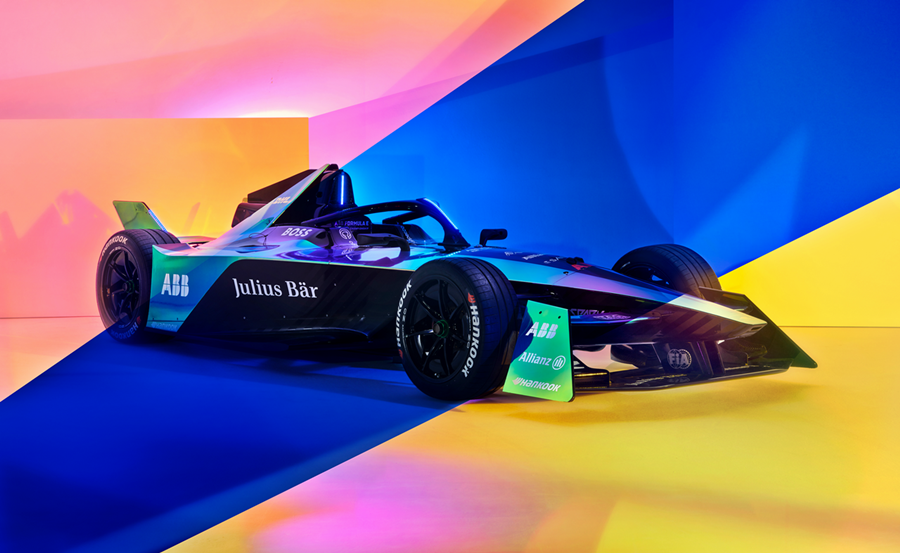 Season 9 of the ABB FIA Formula E World Championship, which will run in 2023, will see all-new racing cars being used in the fully electric single-seater series. Referred to as Gen3, signifying them as third generation designs, the cars are designed and optimised specifically for street racing.

Developed by engineers and sustainability experts at the FIA and Formula E, the Gen3 is intended to show the world that high performance and sustainability can co-exist without compromise. At the same time, cutting-edge technologies (especially for electric vehicles), that are developed for the racing cars will eventually transfer to road-going production models. 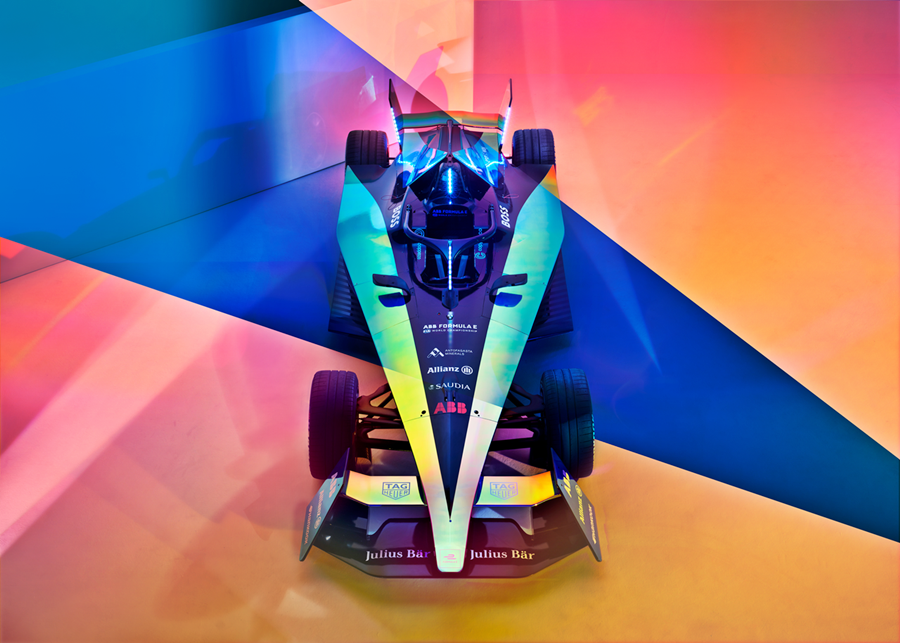 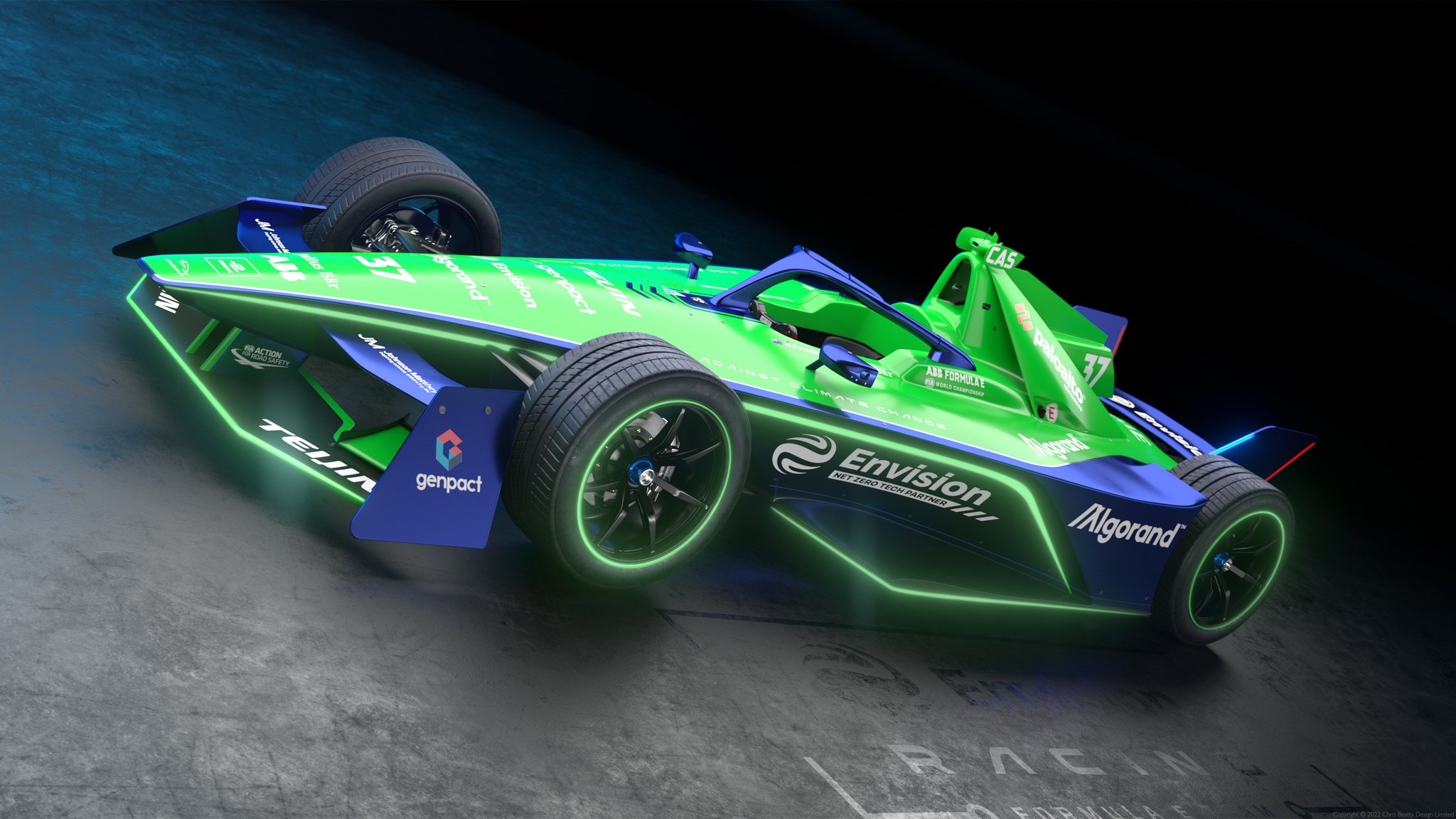 While aerodynamic development programs have been central to driving incremental improvement in motorsport for decades, the Gen3 propels software engineering forwards as a new battleground for motorsport innovation and competition. Performance upgrades to the Gen3 will be delivered as software updates directly to the advanced operating system built into each car.

With a disruptive design inspired by the aerodynamic form of a fighter jet, this will be the fastest Formula E car yet, capable of over 322 km/h. Yet it will also be the most efficient formula racing car ever: more than 40% of the energy used within a race will be produced by regenerative braking. The powerful electric motors will have around 95% power efficiency as it generates up to 350 kW (equivalent to 470 ps), compared to approximately 40% for an internal combustion engine. 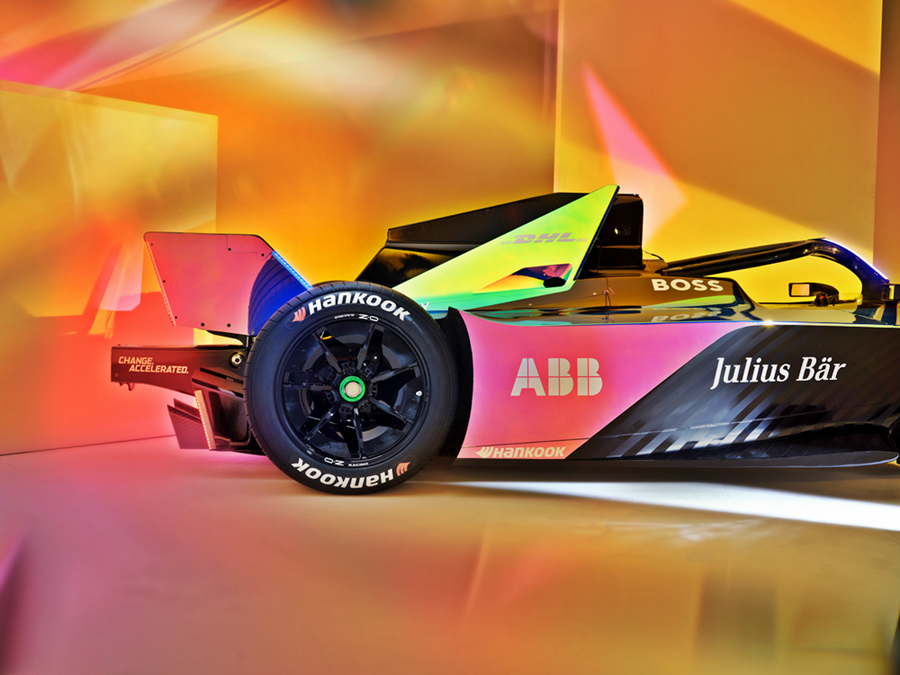 This will also be the first-ever formula car with both front and rear powertrains. A new front powertrain adds 250 kW to the 350kW at the rear, more than doubling the regenerative capability of the current Gen2 to a total of 600 kW. There is ultra-high speed charging capability of 600 kW for additional energy during a race, almost double the power of the most advanced commercial chargers in the world. There will be no rear hydraulic brakes with the addition of the front powertrain and its regenerative capability.

Natural rubber and recycled fibres will make up 26% of new Gen3 tyres and all tyres will be fully recycled after racing. Only sustainably-sourced minerals will be used and battery cells will be reused and recycled at end of life. 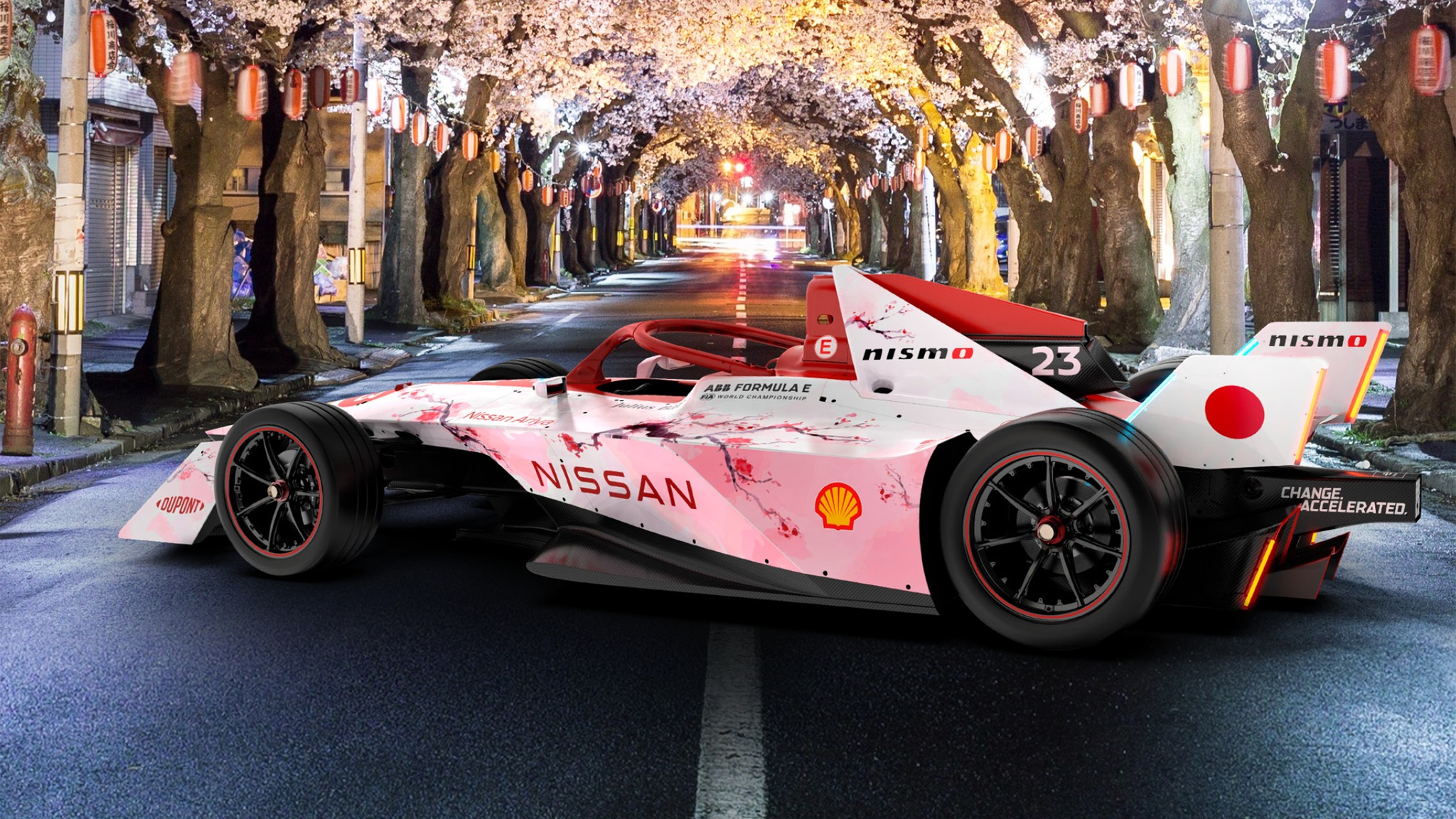 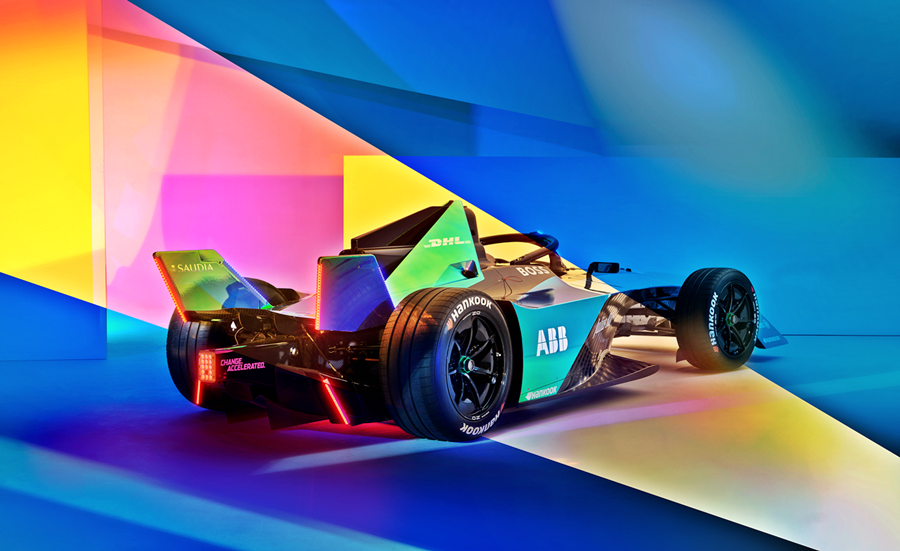 The carbon footprint of the Gen3 has been measured from the design phase to inform all reduction measures taken to reduce environmental impact, while all unavoidable emissions will be offset as part of Formula E’s net zero carbon commitment.

Seven automakers have registered with the FIA to race the new Gen3 in Season 9. They are DS Automobiles, Jaguar, Mahindra, Maserati, NIO, Nissan and Porsche.

“Both technologically and environmentally, Gen3 sets new standards in the sport. The FIA and Formula E development teams have done a superb job, and I thank them for their hard work on this project. I am delighted to see so many leading manufacturers already signed up to the championship’s next era and await Gen3’s competitive debut in Season 9 with great anticipation,” said Mohammed Ben Sulayem, President of the FIA. 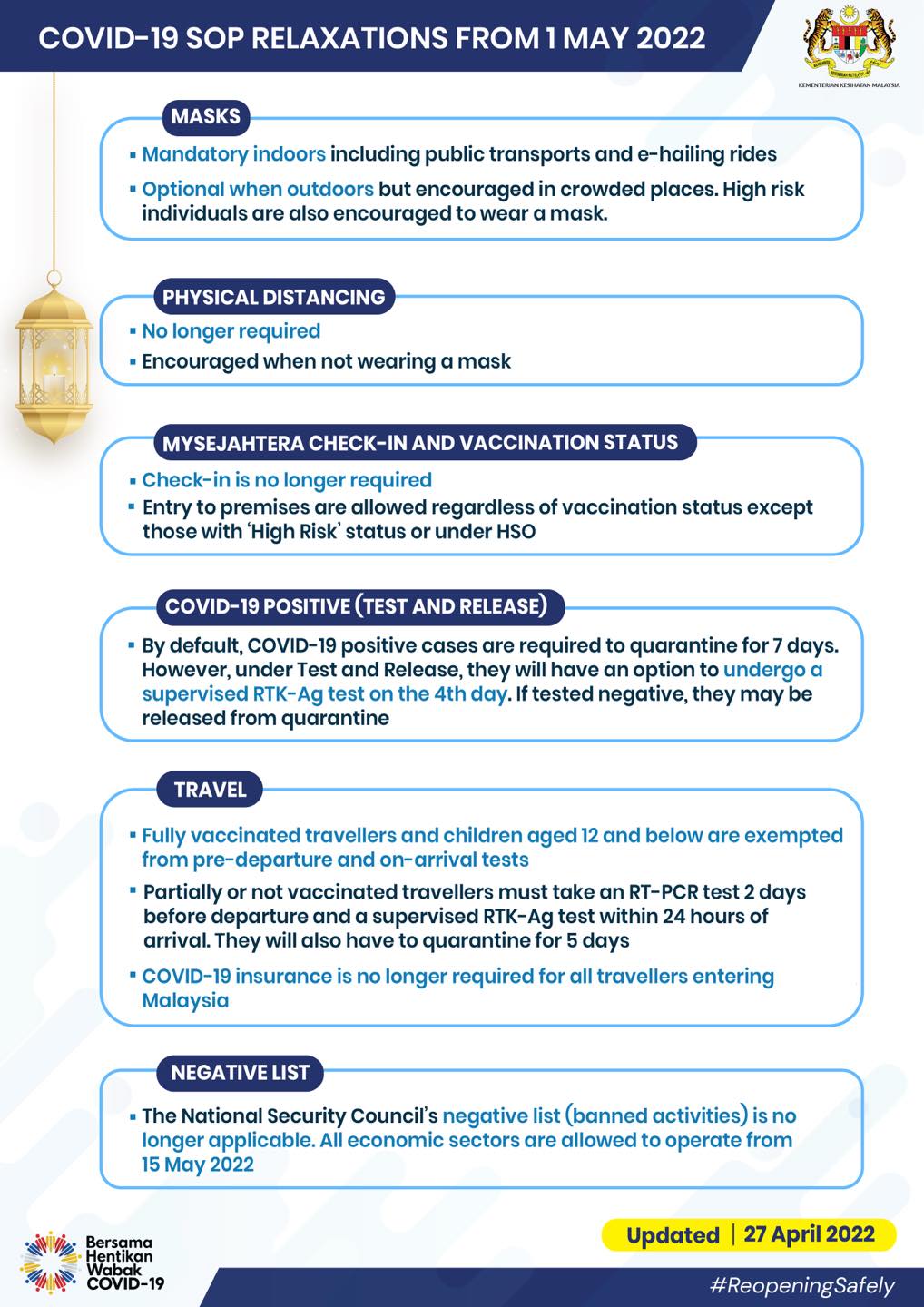