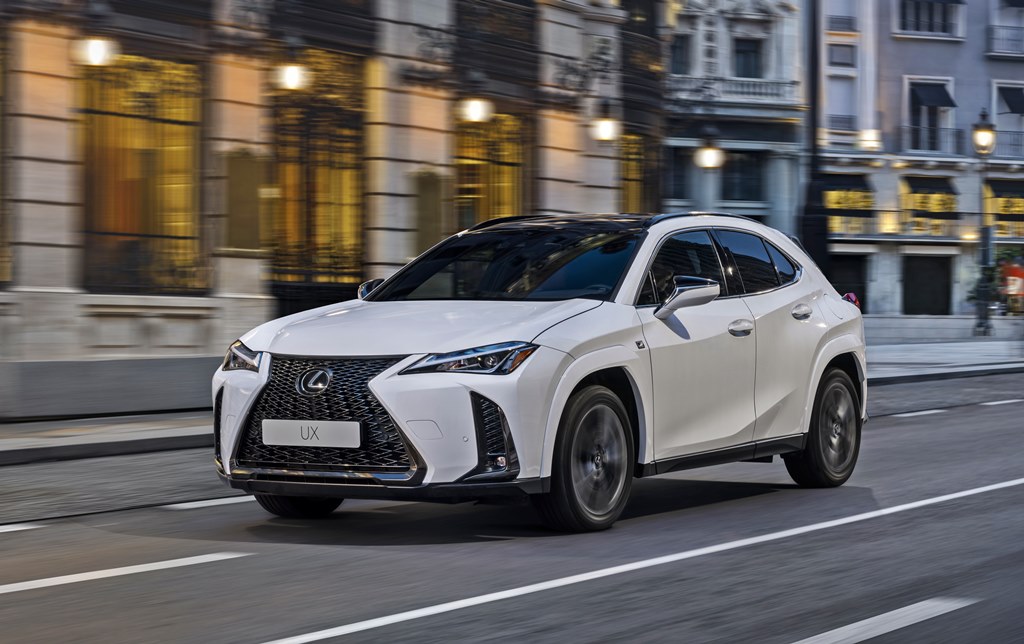 After introducing the first premium luxury SUV in 1997, Lexus broadened its crossover line-up to cover every segment and as the industry moved towards smaller body sizes, Lexus followed likewise with new models. Its smallest is the UX, introduced in 2018, with a cumulative total of approximately 240,000 units sold globally.

The UX has been doing battle in one of the most competitive segments of the market and this year, it gets upgrades to keep it on par with rivals. Besides enhancements in the multimedia system, the new UX also has improved safety technology and better driving dynamics. 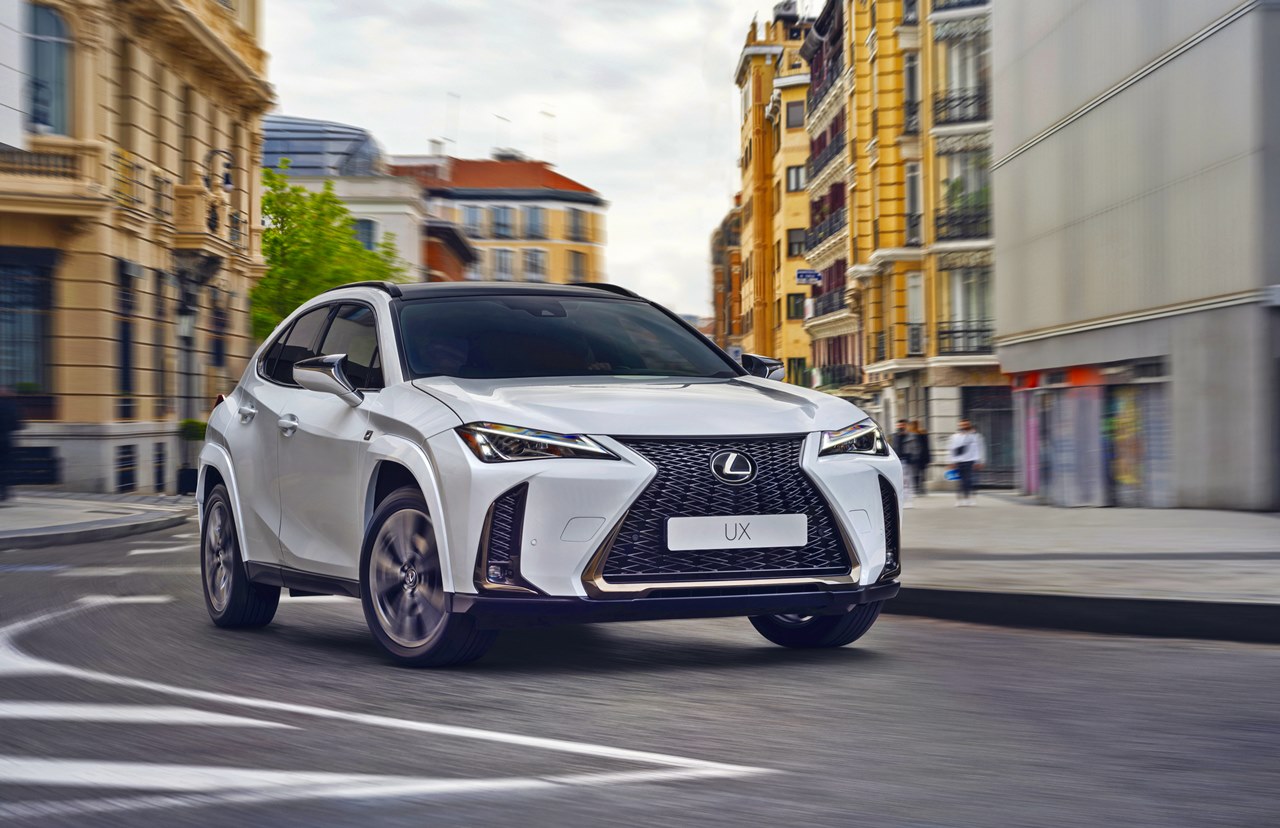 Under the skin, structural rigidity has been improved by adding 20 spot-welding points around the bodywork. The increased rigidity, besides giving additional passive protection, helps to enhance handling. At the same time, the electric power steering system and shock absorbers pf the suspension have been retuned accordingly to help provide a smoother transition between braking, steering and acceleration through bends and on a variety of road surfaces. It is this linear vehicle operation faithful to the driver’s input that defines the Lexus Driving Signature. 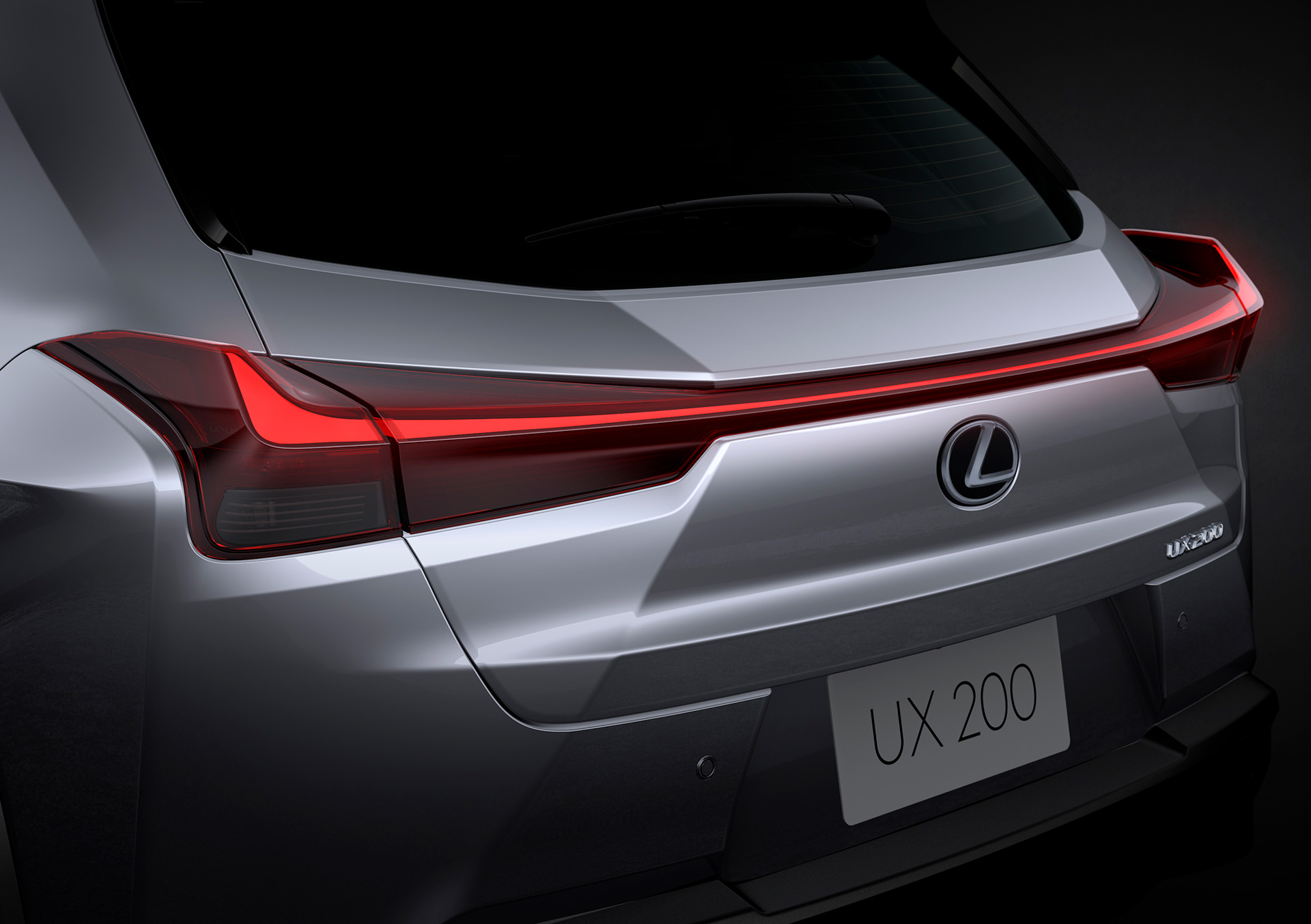 The Lexus Safety System+ 2.5 is a suite of active systems that lighten the driving burden on the driver and more importantly, help avoid accidents (or minimise the damaging effects). The single-lens camera on the windscreen and millimetre-wave radar in the grille have been improved to more effectively scan the road ahead. This enables expansion of the response range of the Pre-Collision System which can detect bicyclists and pedestrians (even in low-light conditions) and, at intersections, detect oncoming vehicles before turns. The system also detects pedestrians crossing the street from the direction toward which the vehicle was traveling before it started to make a right or left turn.

Also featured are functions such as Emergency Steering Assist, which assists steering within the vehicle’s lane as cued by the driver. The lane-recognition functions of Lane Tracing Assist have been improved through the application of AI technologies that expand the assist range, resulting in smoother and more-continuous steering assist. 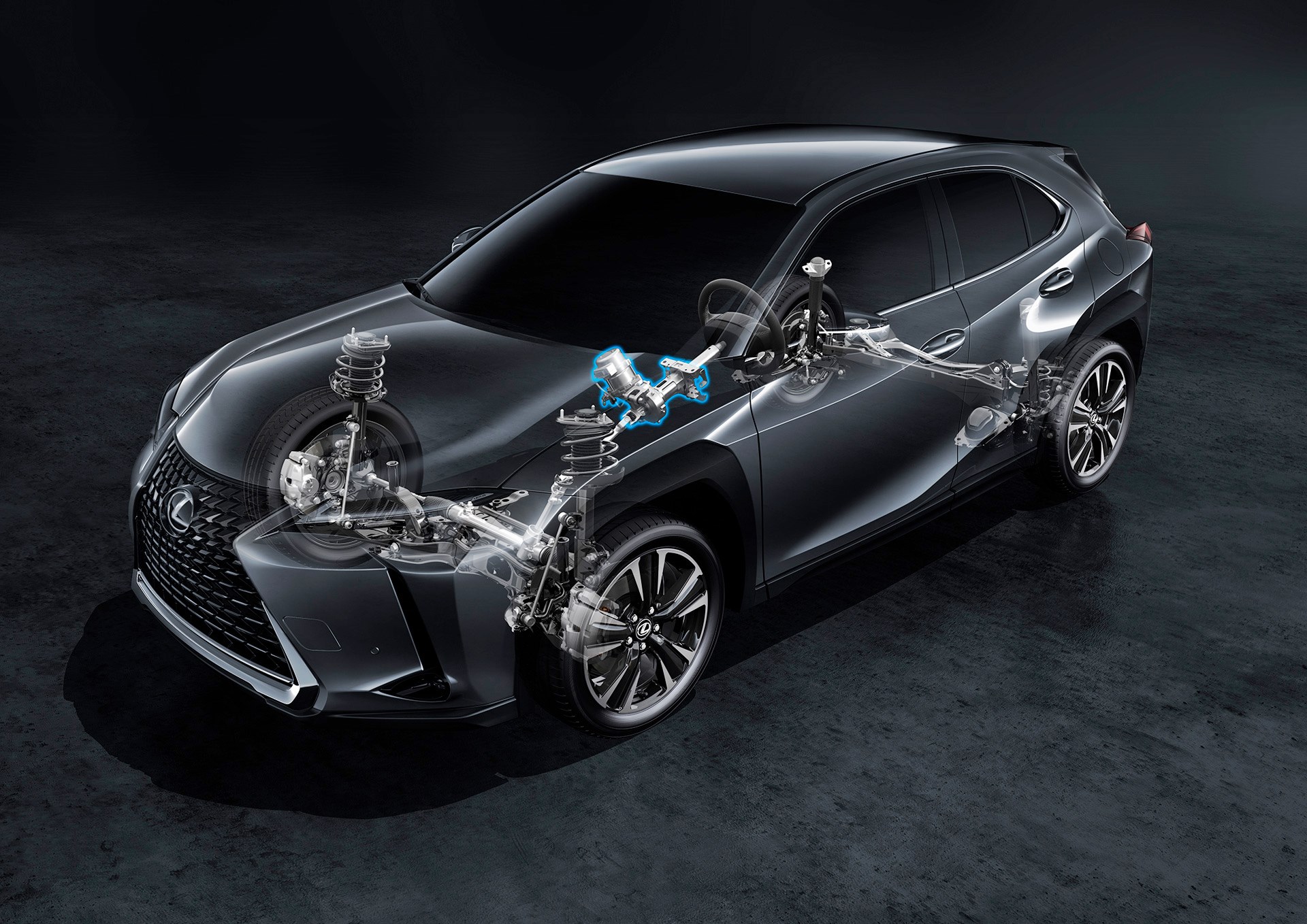 Dynamic Radar Adaptive Cruise Control is a very useful autonomous system that ensures a safe gap[ from the vehicle in front and it functions at all speeds. To enhance its operation on highways with curves, the curve speed-control function decelerates the vehicle in advance according to the size of an approaching curve.

Most Lexus models have the Panoramic View Monitor nowadays so the driver can see all round the car with imagery captured by small cameras on the body. A new and advanced feature is an underbody transparent display which combines images of road surface conditions below the UX. A camera takes images of the ground earlier and then shows them on the display so the driver can have an idea what the vehicle is travelling over. The relative orientation of the wheels is also visible, which can be helpful on rough terrain with obstacles. 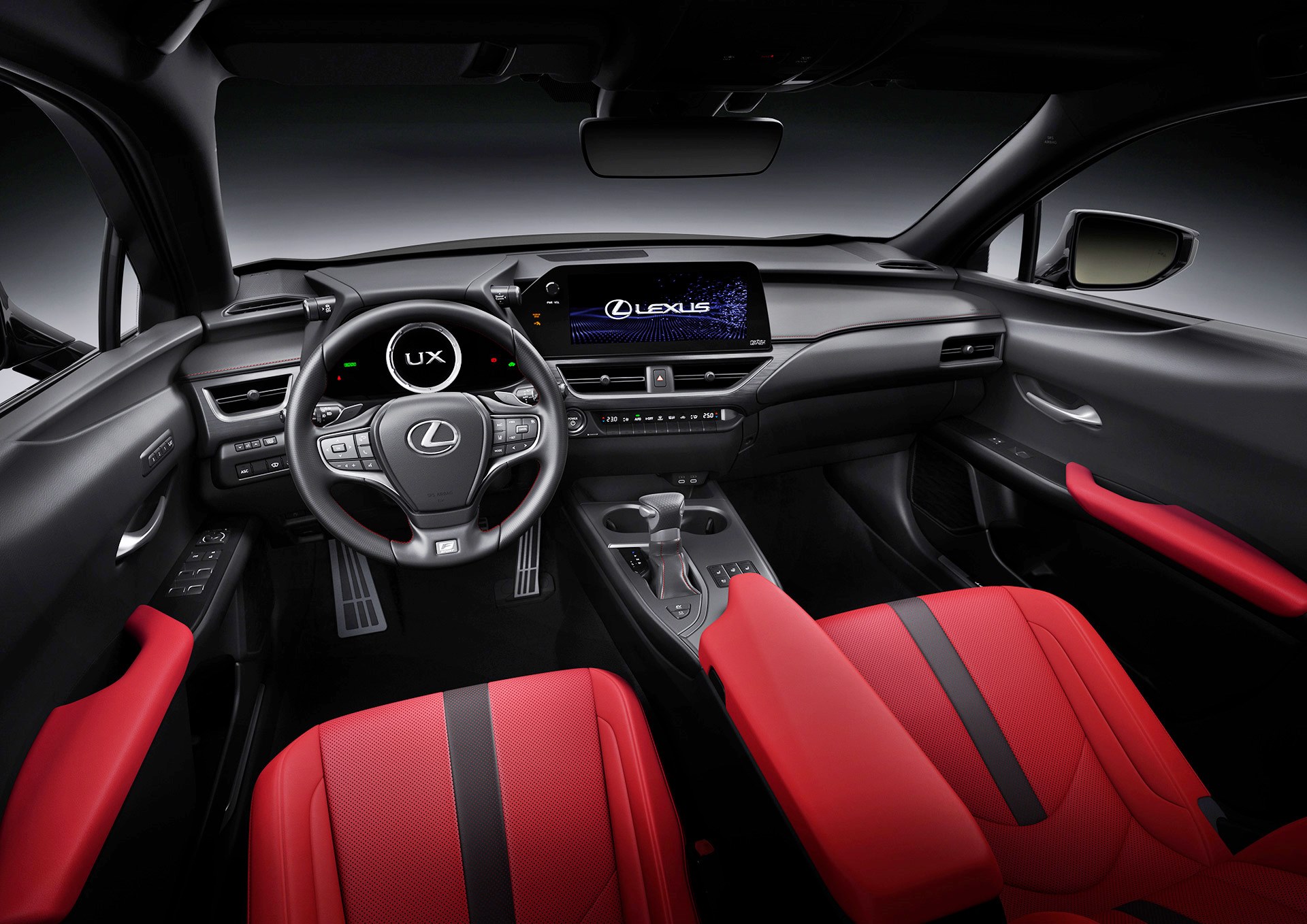 Inside the new UX, the multimedia infotainment system at the centre of the dashboard has been revised and now uses the new Lexus Interface system. This provides a larger touchscreen display (8 inches of 12.3 inches) that is positioned close to the driver. The display has higher resolution and smartphone-like anti-glare technology and instead of the remote controlled, users can now interact with the system through intuitive touch and voice activation controls. 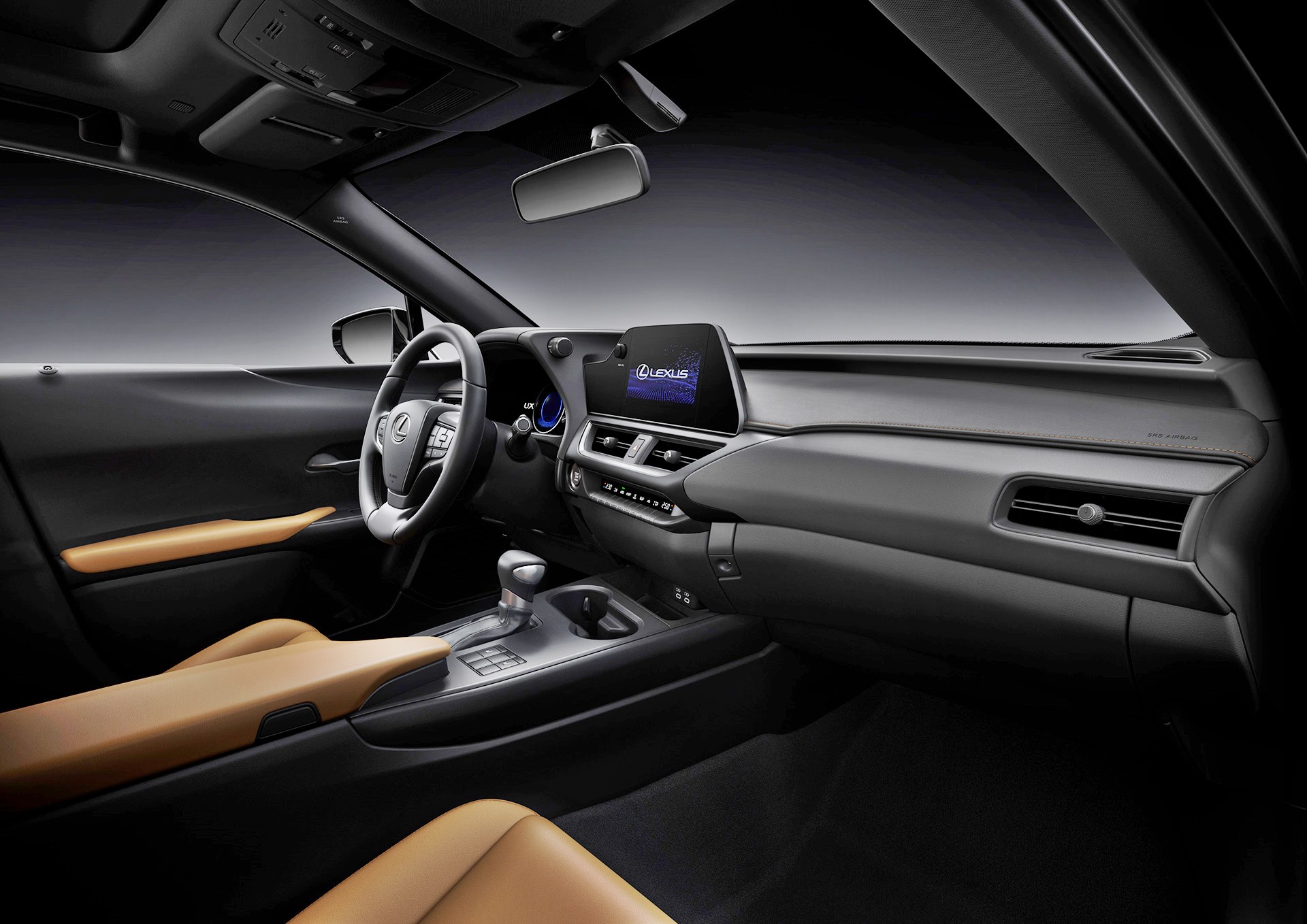 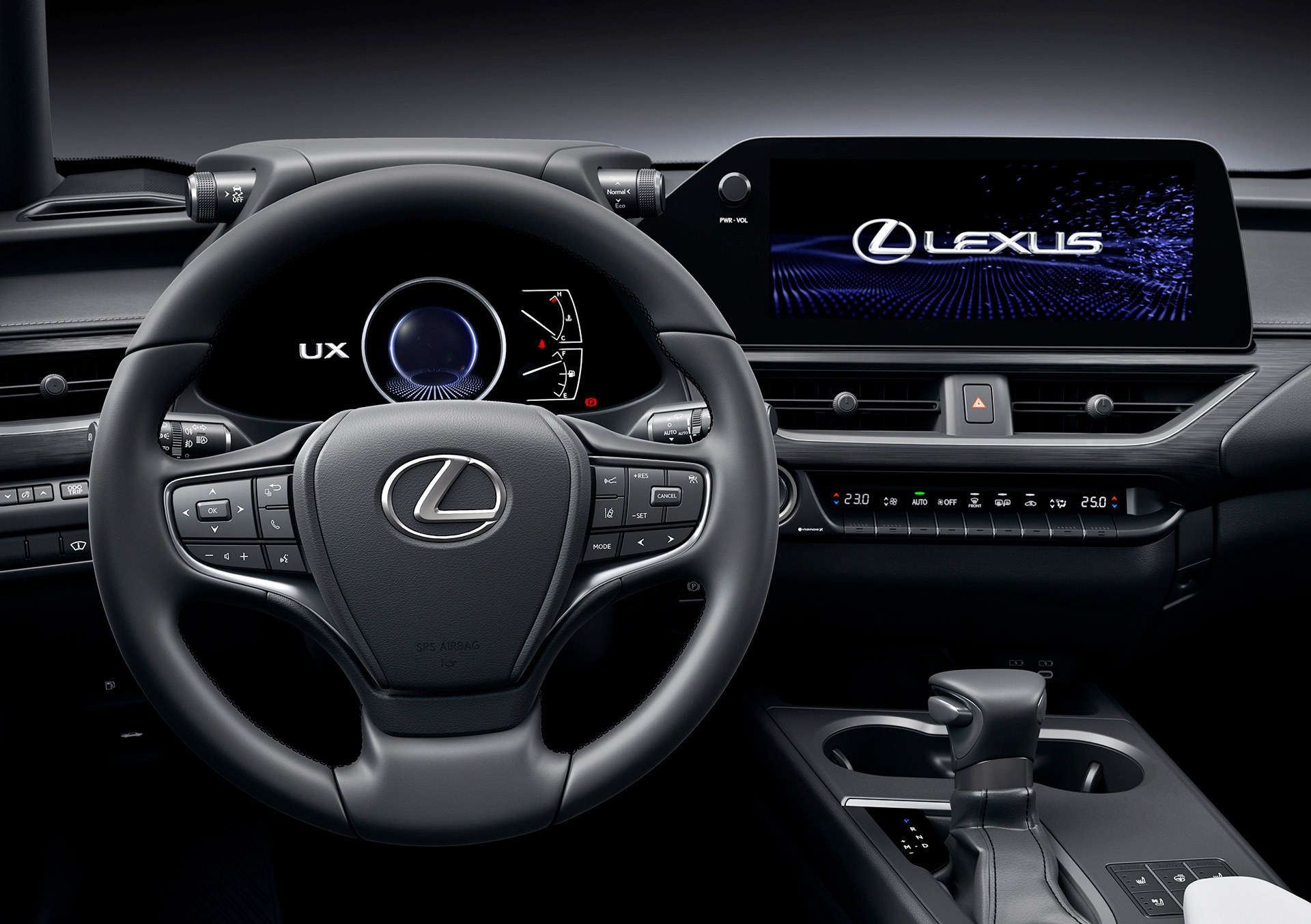 The overall cabin usability has been improved by optimizing the shapes and switch layout of the instrument panel and console area with LED lighting added. Taking into consideration how people are using more personal electronic devices these days and require recharging, the interior designers have added two USB charging points at the front, and also improved the wireless charging space.

The Lexus Interface incorporates a new Voice Assistant available through voice activation or accessible via a button on the steering wheel, providing handsfree operation. Simple phrases like “Hey Lexus” trigger the system for voice commands and with a human-centred approach, the Lexus Interface Assistant allows for intuitive interaction using natural language.

For clear communication with the system, there are two microphones with enhanced noise-cancellation, seat detection and speaker location capabilities. The system gives front seat occupants an expanded and interactive experience to access media, phone and vehicle settings. 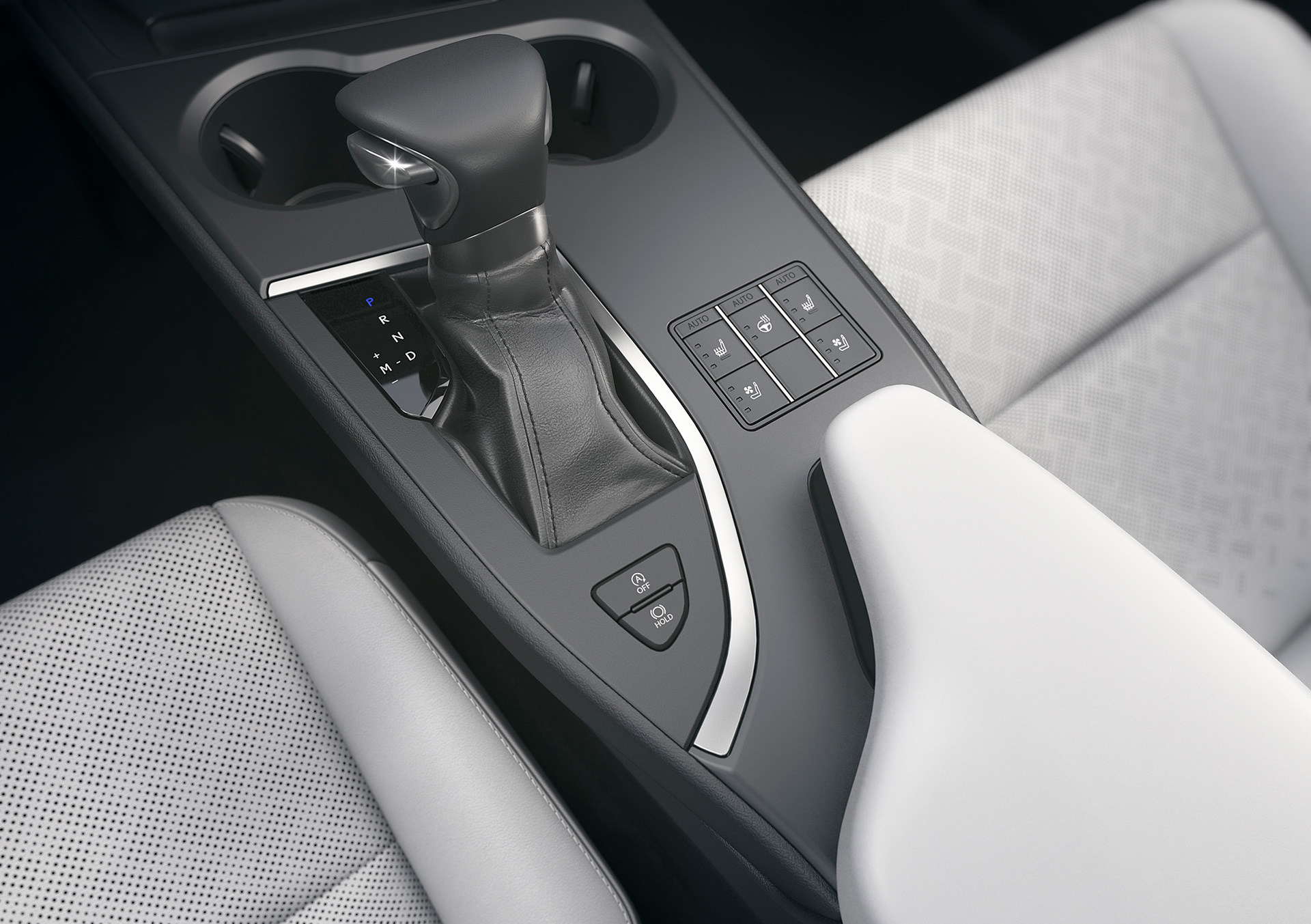 Depending on the market, the driver can also have access to Cloud Navigation, Destination Assist and other Intelligent Assistant features. The cloud navigation offered through Drive Connect allows for real-time Over-the-Air updates for traffic and routing information and Points of Interest. With Wi-Fi Connect, the Intelligent Assistant can also offer integrated audio streaming functionality.

Powertrains are unchanged and depending on the market, there are either combustion engines or hybrid powertrains. In Malaysia, for example, only the 2-litre 169 bhp combustion engine is available but there’s a choice of three versions. 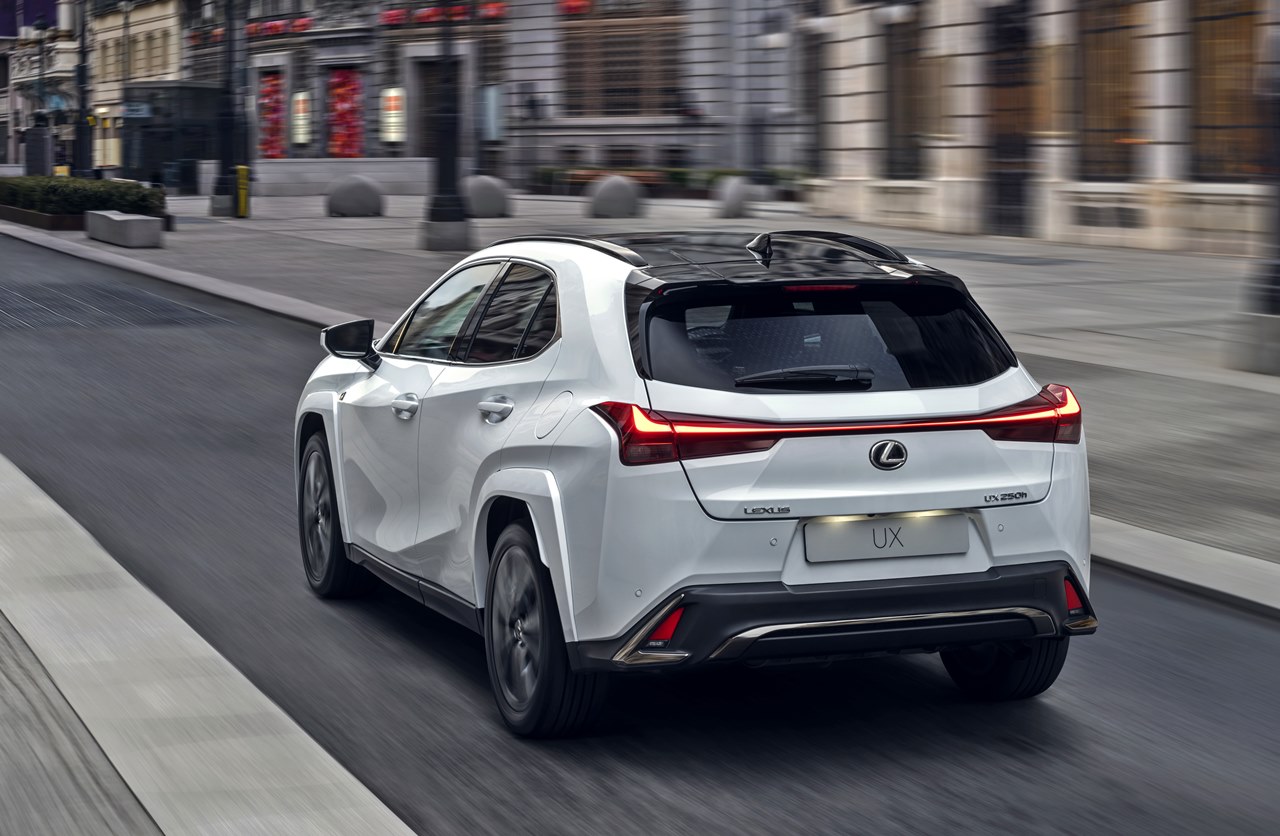 The new UX will probably take a while to appear in Malaysia, but Lexus Malaysia has just launched the new NX, another crossover SUV model positioned a notch higher. You can read our first impressions of it here.

For more information on Lexus models in Malaysia, visit www.lexus.com.my. 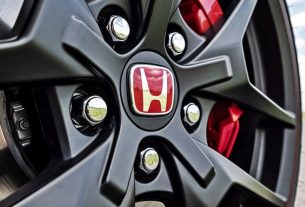 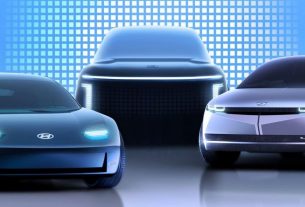 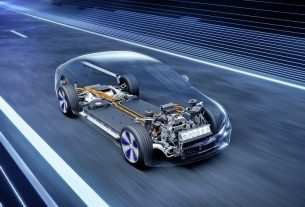