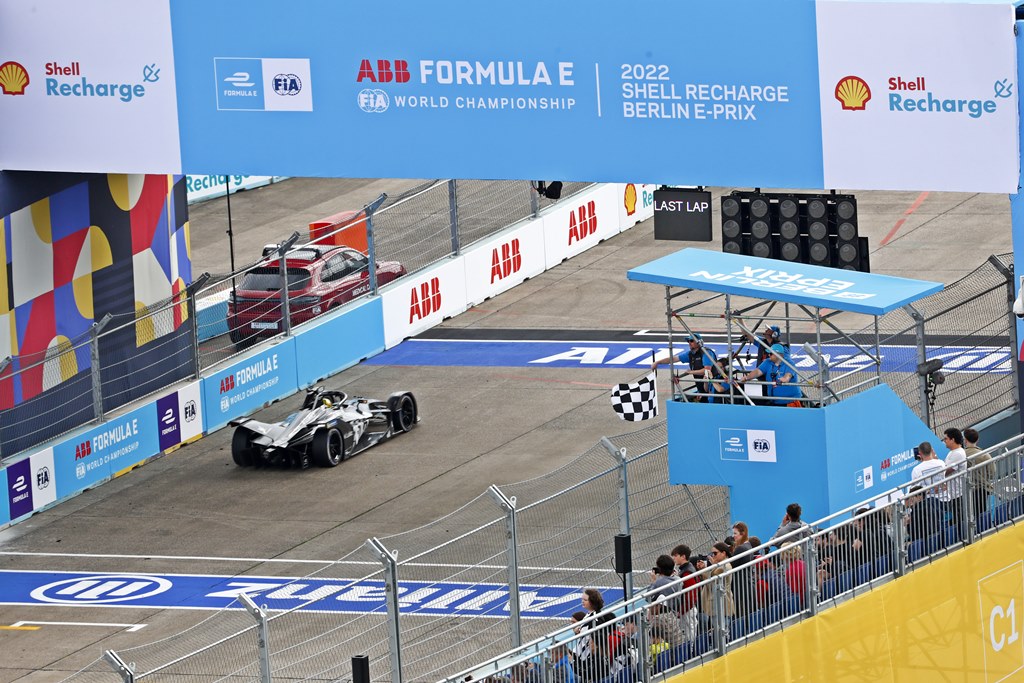 It may be the final year for the Mercedes-EQ team in Formula E (after which they will be taken over by McLaren Racing) but there’s just as much determination to retain their championship title one more time. This was shown by the double podium finish in the Berlin E-Prix held at the Tempelhof Airport grounds, with Nyck de Vries delivering a supremely controlled drive to win the race.

Reigning champion de Vries powered to victory at the same venue where he had claimed his title for the previous season, with ROKiT Venturi Racing’s Edoardo Mortara following 2.5s back. Chasing Mortara across the finish line was de Vries’ team mate, Stoffel Vandoorne. Incidentally, the ROKIT car also used a powertrain similar to that of the two Mercedes-EQ Silver Arrow 02 cars. 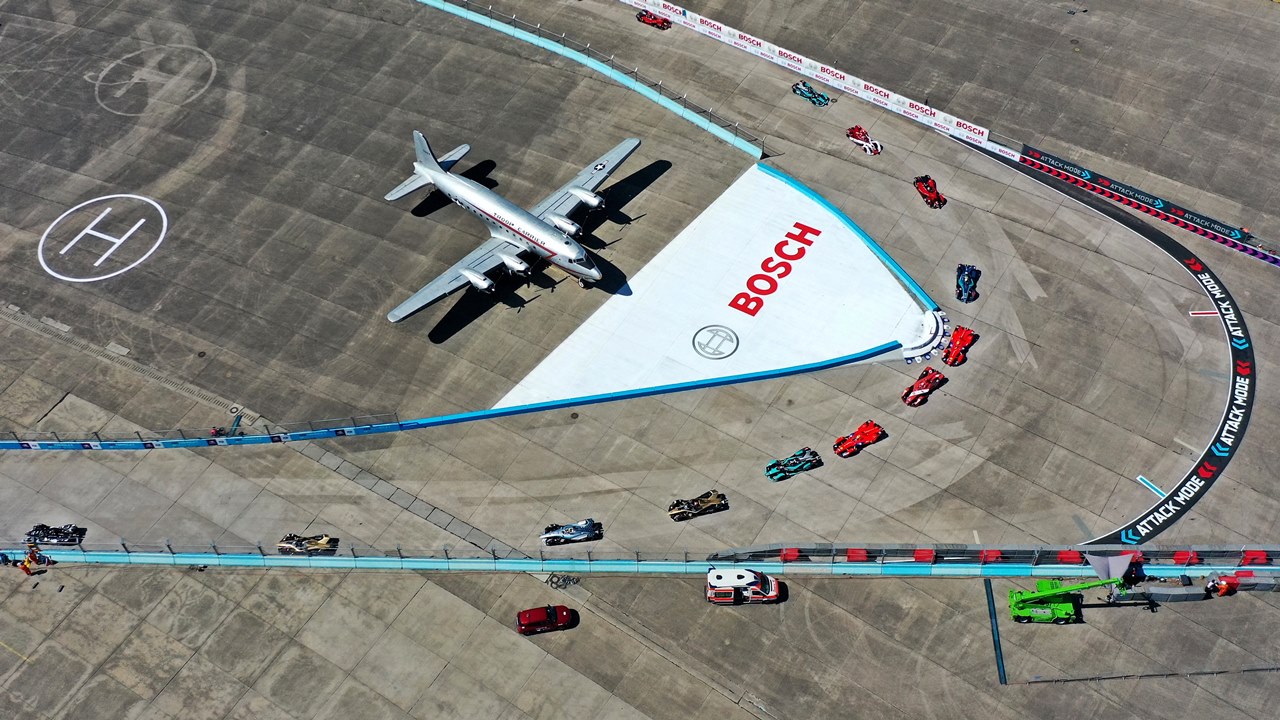 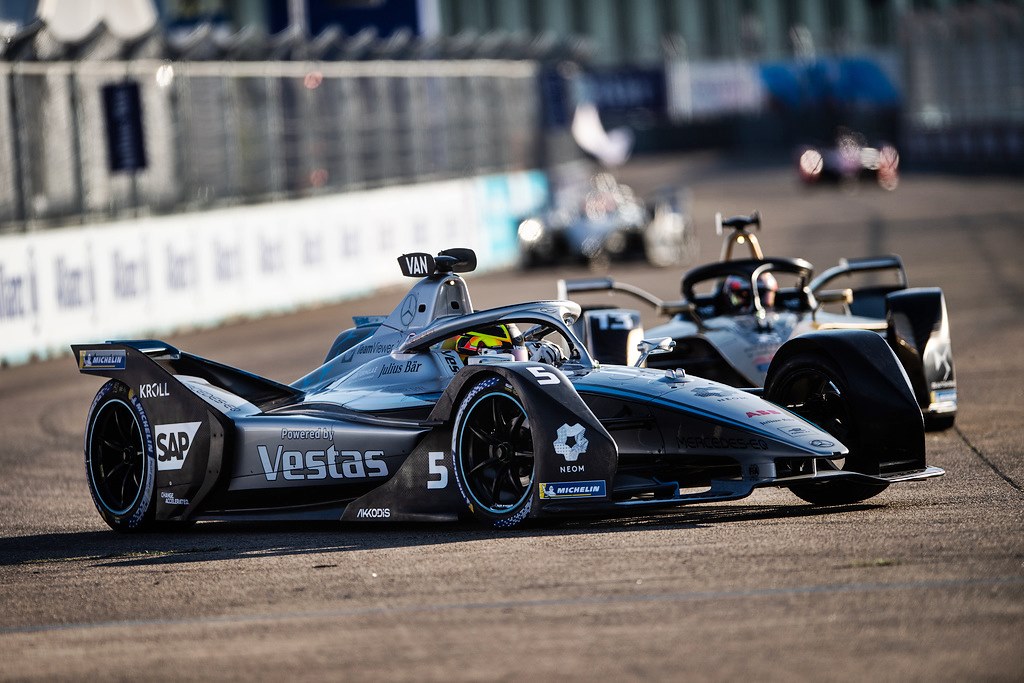 Robin Frijns (Envision Racing) wound up a battling fifth after a race-long back-and-forth between the Dutchman, António Felix da Costa (DS TECHEETAH), who finished in sixth and a gaggle of cars behind all fighting to maximise their points haul as Season 8 passed its half-way stage.

Oliver Rowland (Mahindra Racing) made good progress from 10th at the outset to an eventual seventh – the Yorkshireman running as high as fifth at one stage. TAG Heuer Porsche Formula E Team’s Andre Lotterer took the chequered flag in eighth position, not quite able to capitalise on practice and qualifying pace. Jean-Eric Vergne crossed the line in ninth, just ahead of fellow title challenger Mitch Evans (Jaguar TCS Racing) who took the final point in 10th. 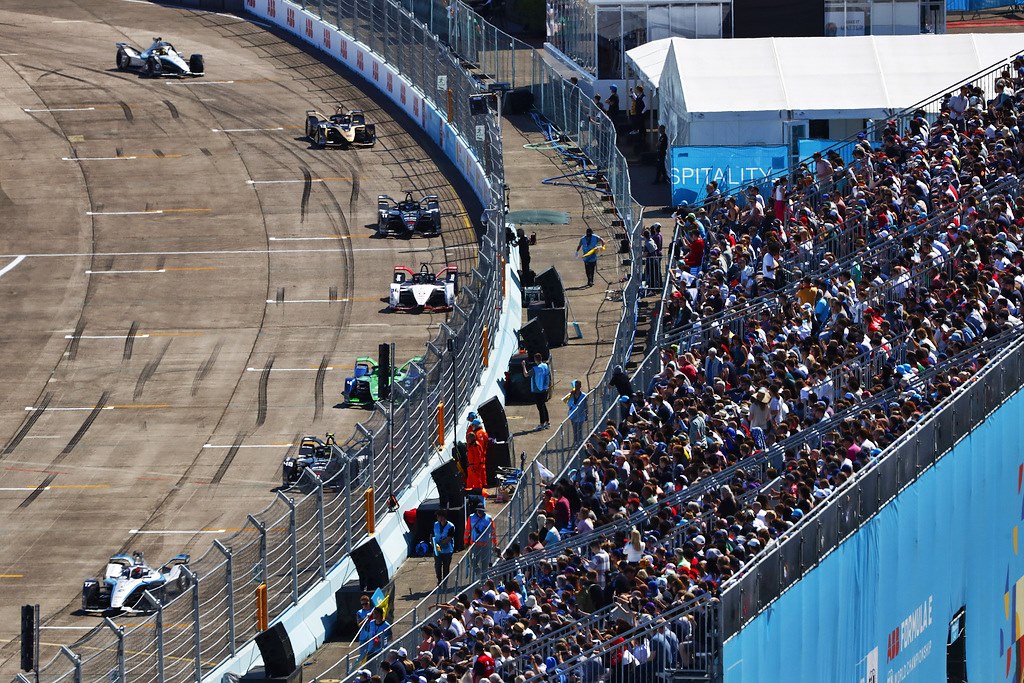 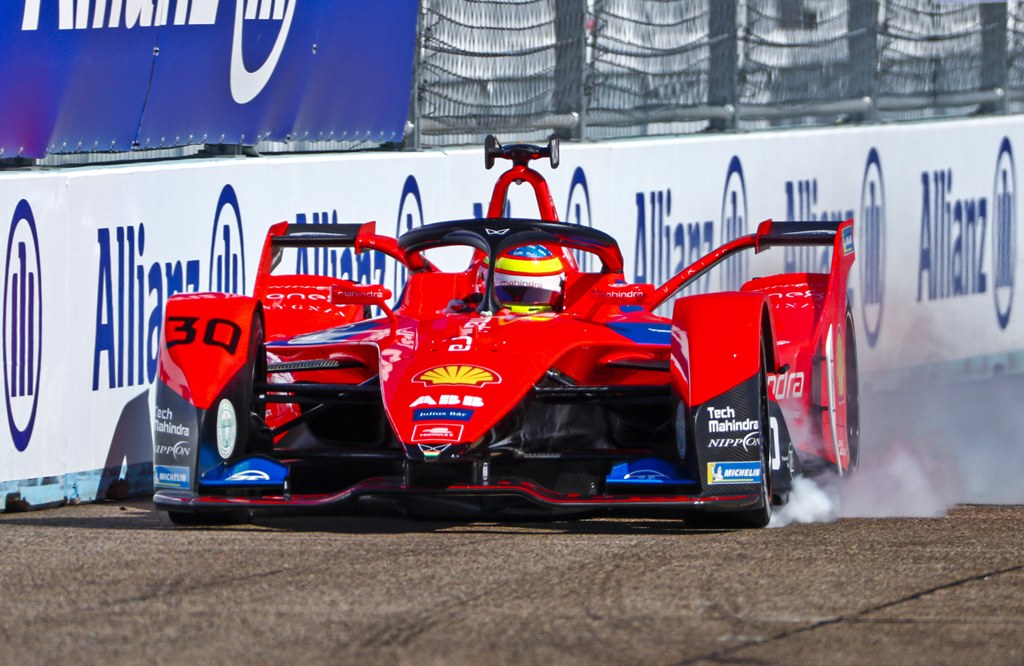 De Vries had set the second-fastest time in his qualifying group and went through to the semi-finals in the knock-out stages but was eliminated by Mortara and qualified third on the grid as a result. But he was still able to make a quick start, taking the lead going into the first corner from third on the grid. He then activated Attack Mode at an early stage in the race, which temporarily dropped him back down the field to P3. He was subsequently able to quickly fight his way back up into P1 which is where he stayed until the finish line.

The win for de Vries is his fourth Formula E win and his second of the season. In his 34th E-Prix start, he also notched up more than 200 points in total in the all-electric racing series. For the Mercedes-EQ Formula E Team, this was their seventh victory in Formula E and third of the season. 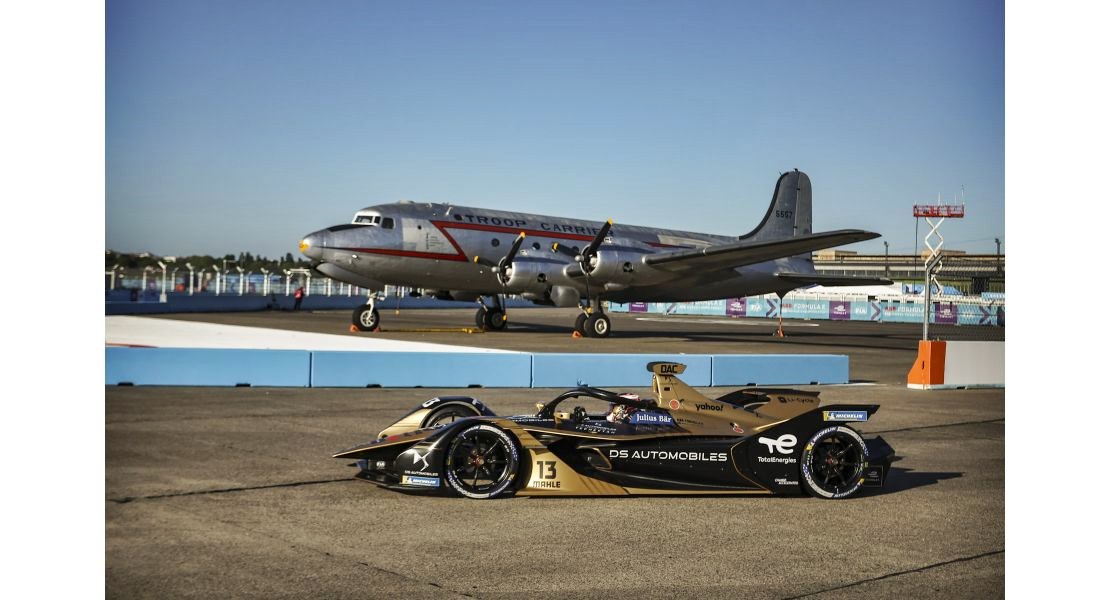 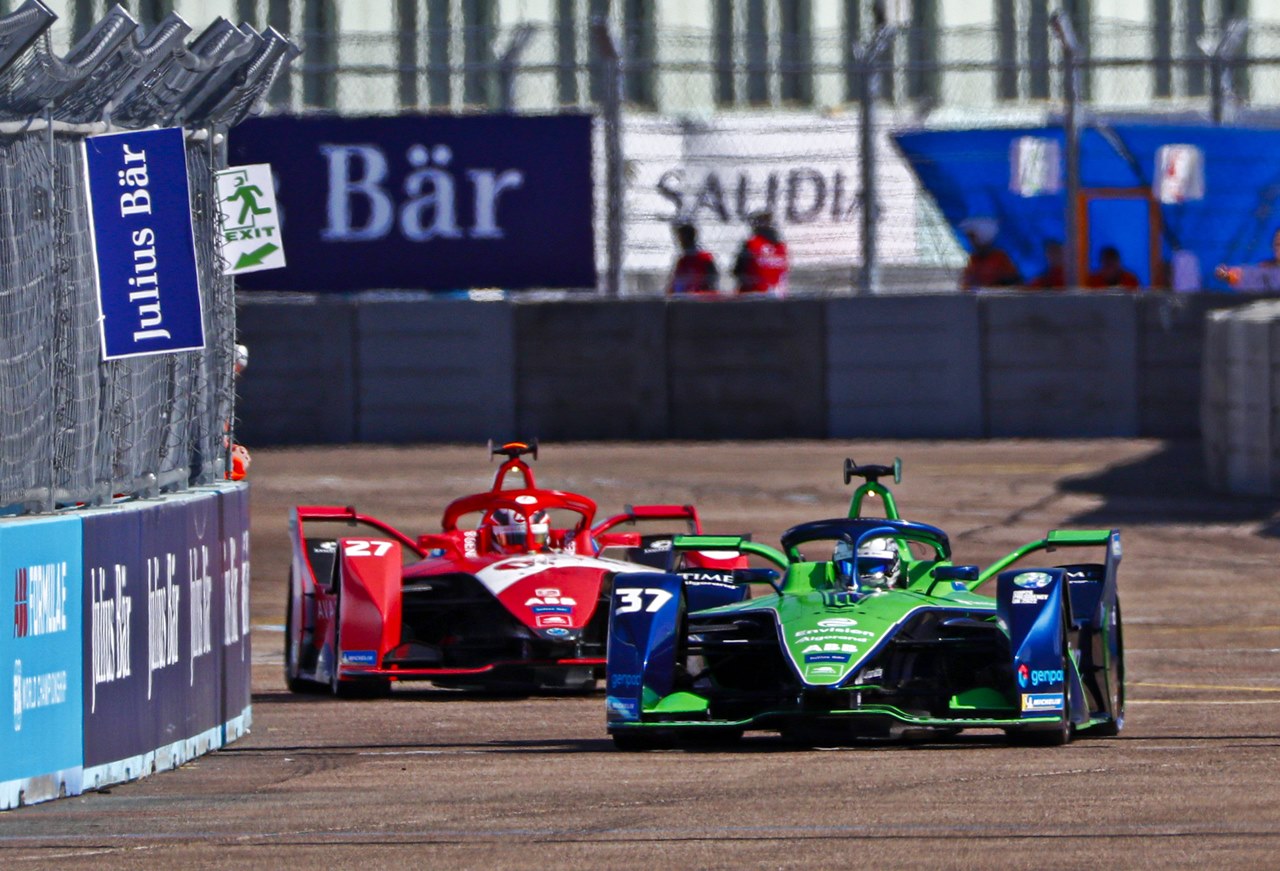 After the eighth race of the season, the Mercedes-EQ Formula E Team  leads the Team Championship with 176 points, 28 points ahead of Venturi Racing. For the Drivers Championship Vandoorne is now on top with 111 points, as Mortara has moved into second with an increase to 99 points, while Vergne is third, 4 points back.