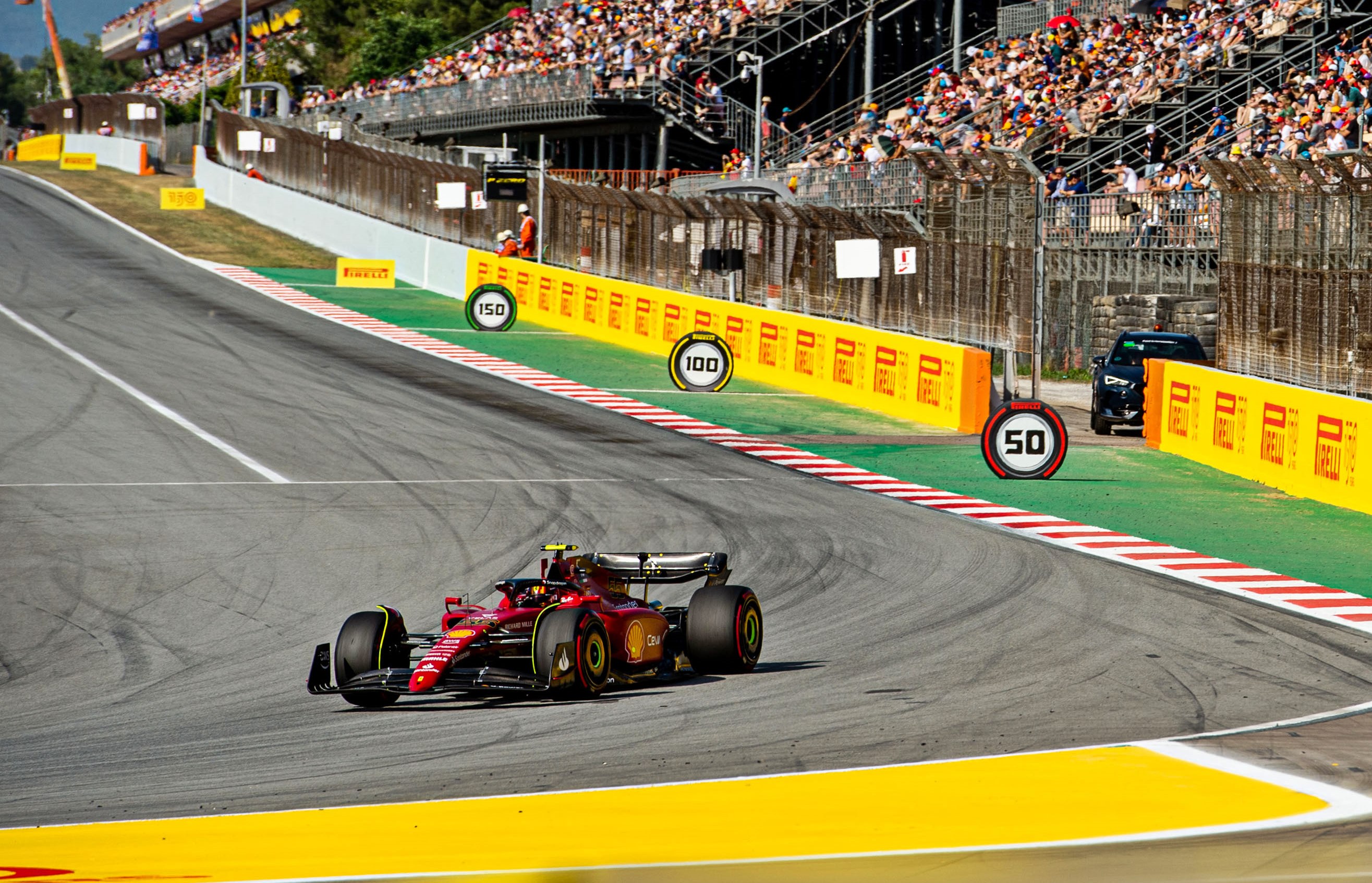 After the inaugural Miami Grand Prix across the Atlantic Ocean, the Formula 1 teams are back at a more familiar battleground this weekend. It’s the Circuit de Barcelona-Catalunya where the Spanish Grand Prix, Round 6 of the 2022 Formula 1 World Championship, will be held. This 4.7-km track has been on the F1 calendar since 1991 although there has been a Spanish GP since 1951.

Like all other tracks since the first 2022 round, there will be a new set of challenges as the racing cars are of an all-new generation. Although there is data from a 3-day pre-season test at this same track in February, it is limited in value. During those test sessions, the teams concentrated on testing compounds in the middle of the range, rather than the hard tyres. Secondly, weather conditions were much cooler and things are expected to be different this weekend. Finally, the new cars were in their most basic launch specification; since then, they have moved on considerably and have upgrades. So there are unknowns that will have to be quickly analysed during practices. 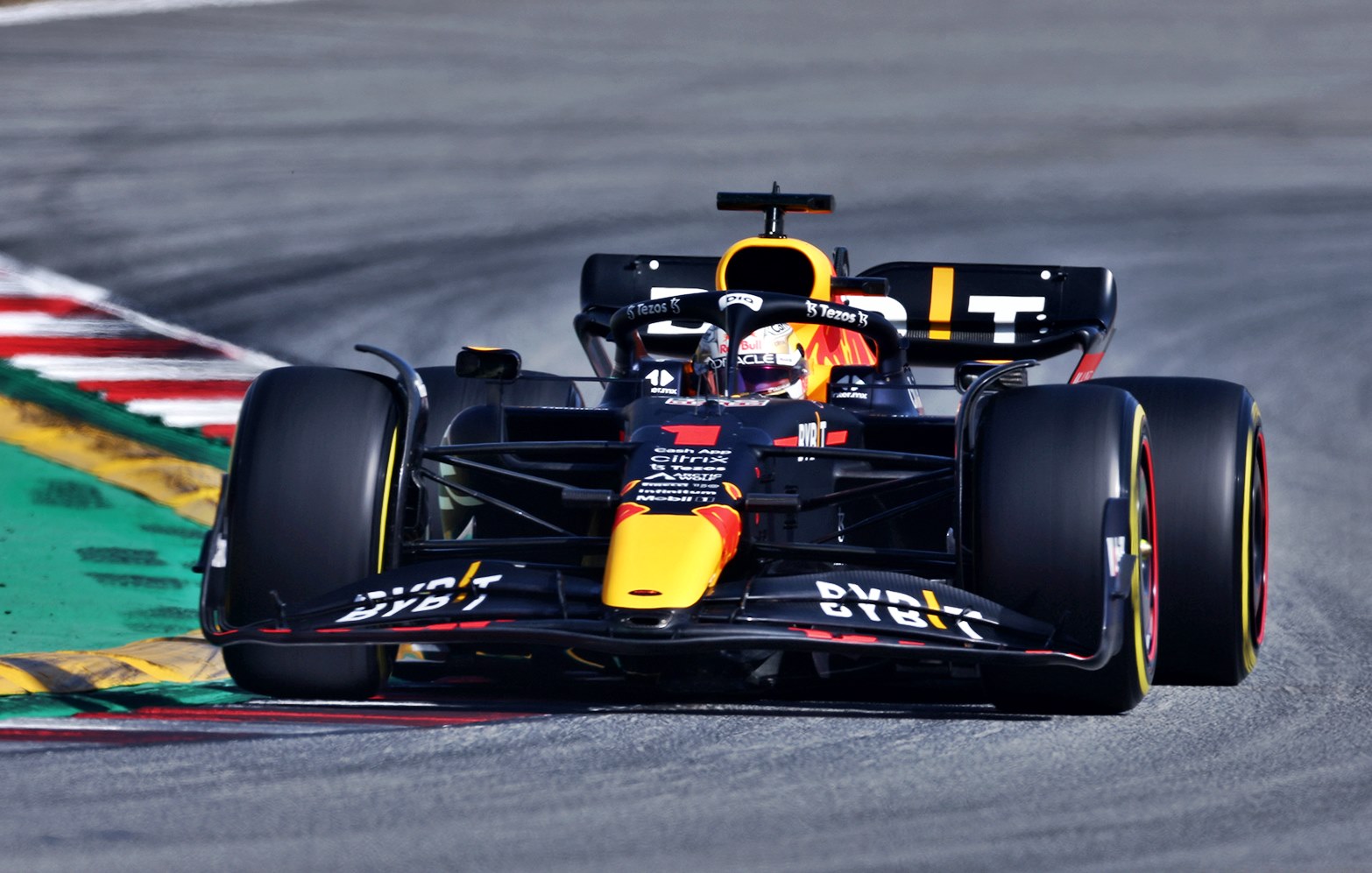 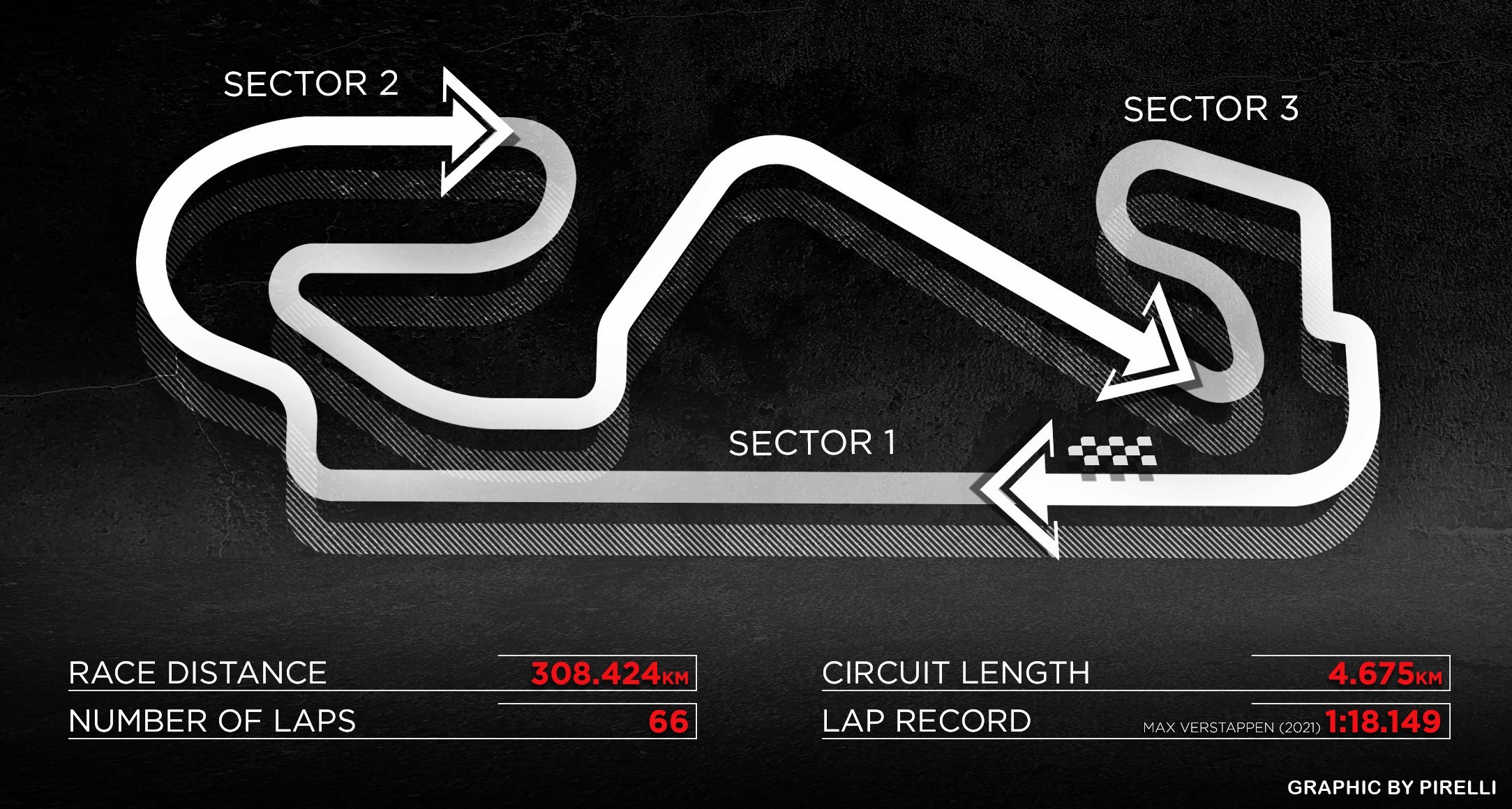 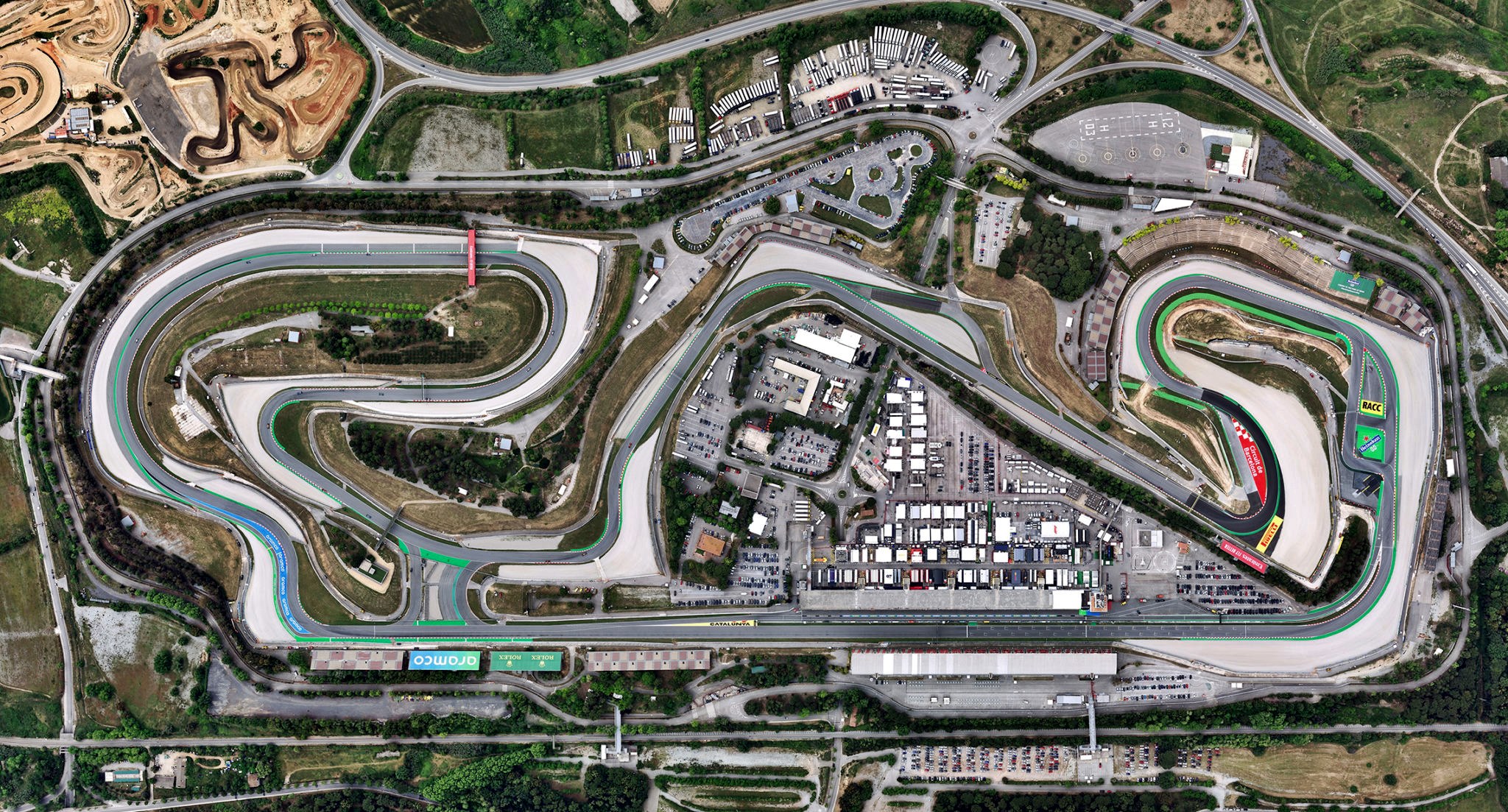 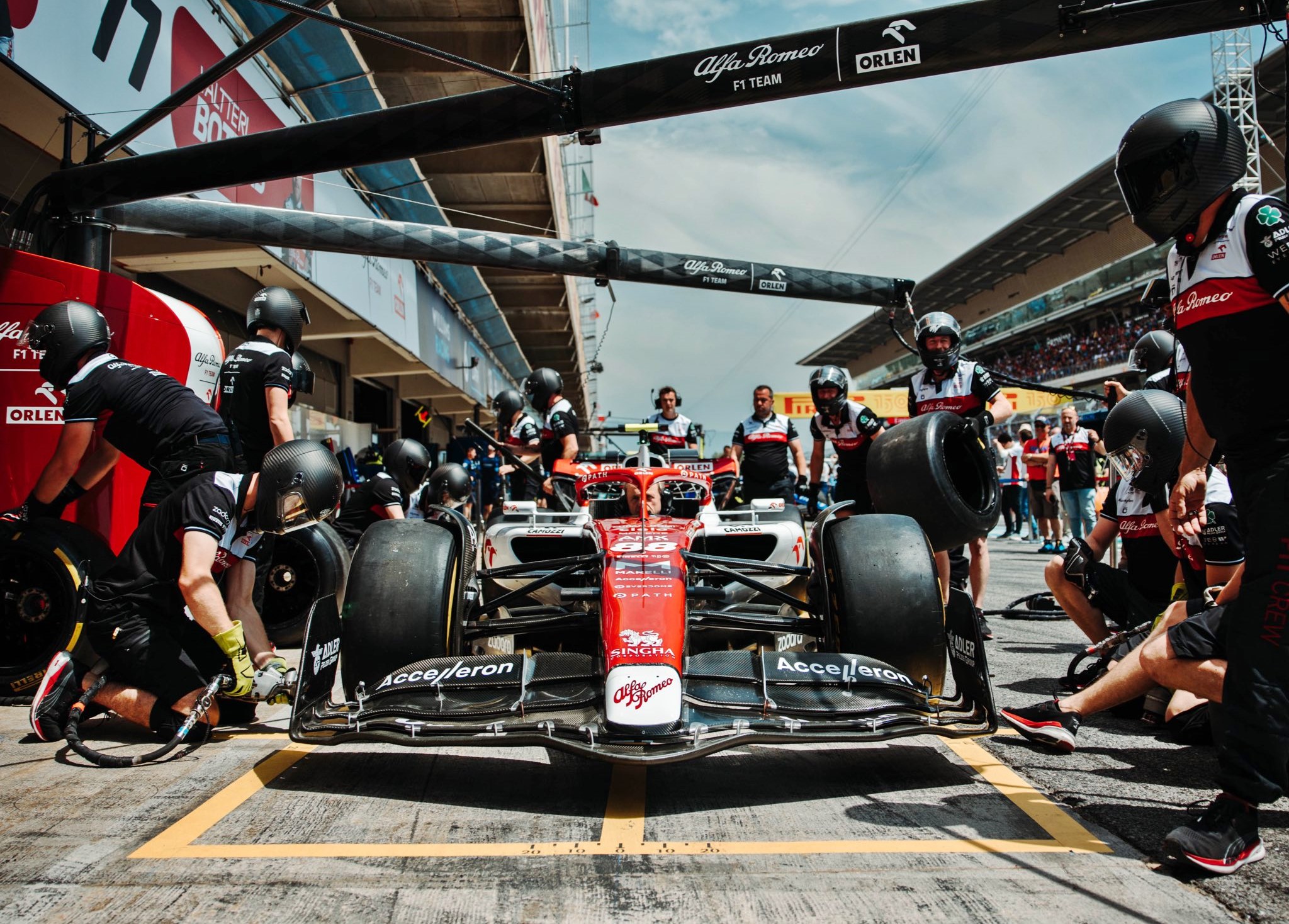 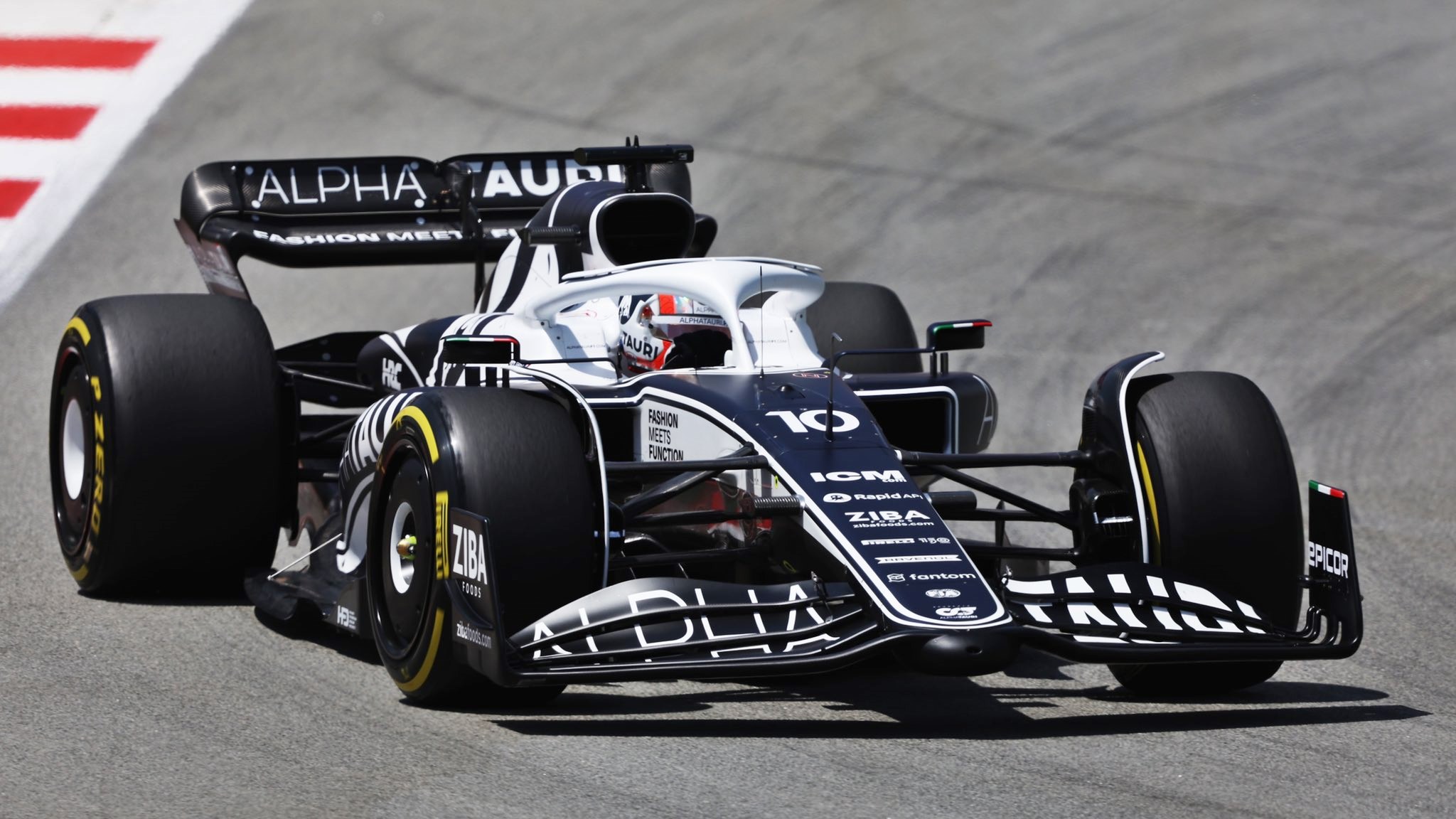 The track itself is unchanged compared to last year, when Turn 10 was modified, slightly increasing the overall length of the circuit. It has a broad mix of corner types, so it puts every aspect of the car to the test. Overtaking is a challenge at this track and the pit straight is the only long one and is entered via a high-speed corner. This will be tough for cars to follow due to the dirty air, while the end of the straight isn’t a particularly heavy braking zone either. The modifications to Turn 10 means the corner is now taken at a faster speed and requires less braking.

The drivers use their brakes on only half of the 16 turns so the brake system is called into action for a total of under 13.5 seconds per lap, according to Brembo. All 5 of the hardest braking episodes in the Spanish GP are on the first 10 turns where maximum deceleration has an average value of 4.2g. 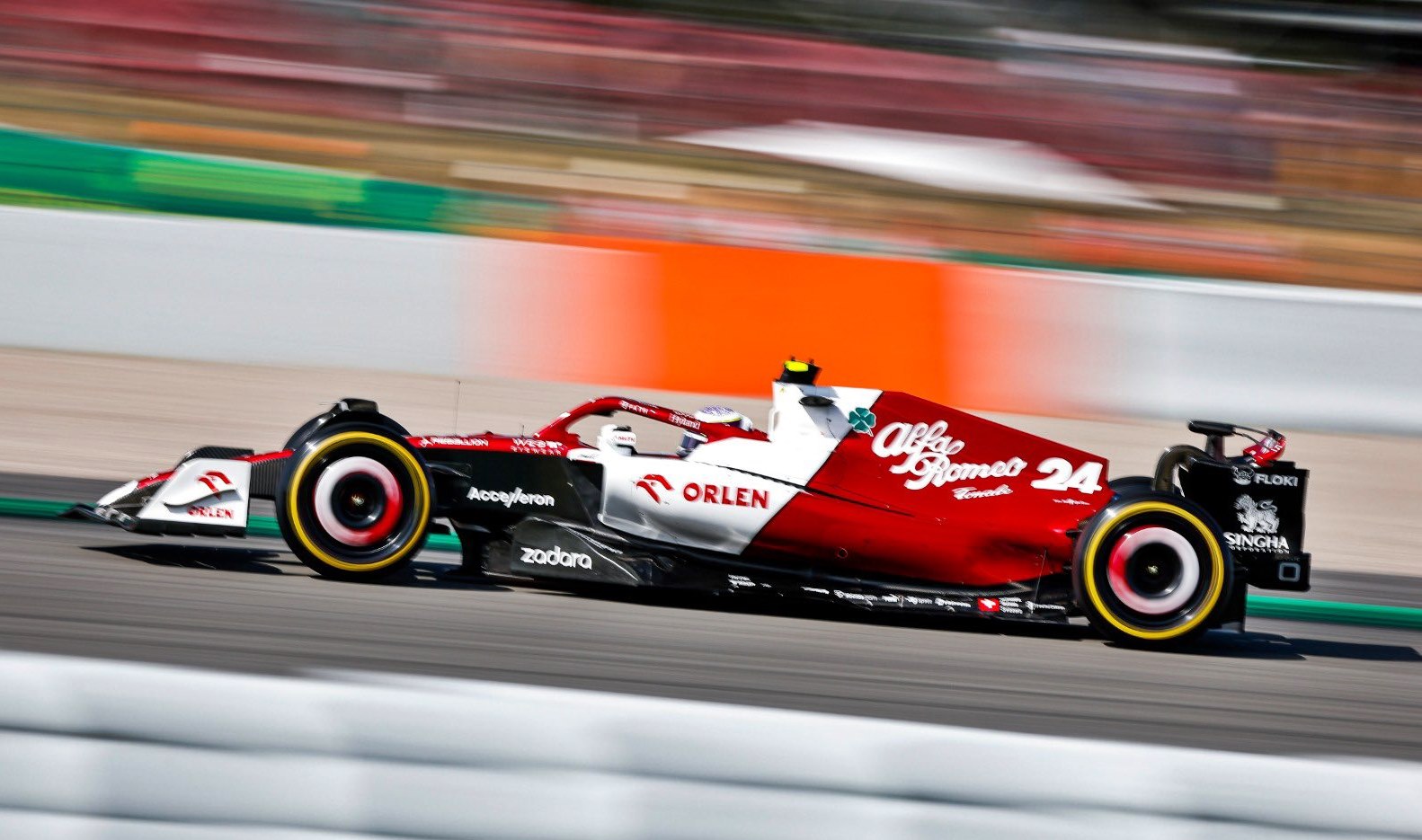 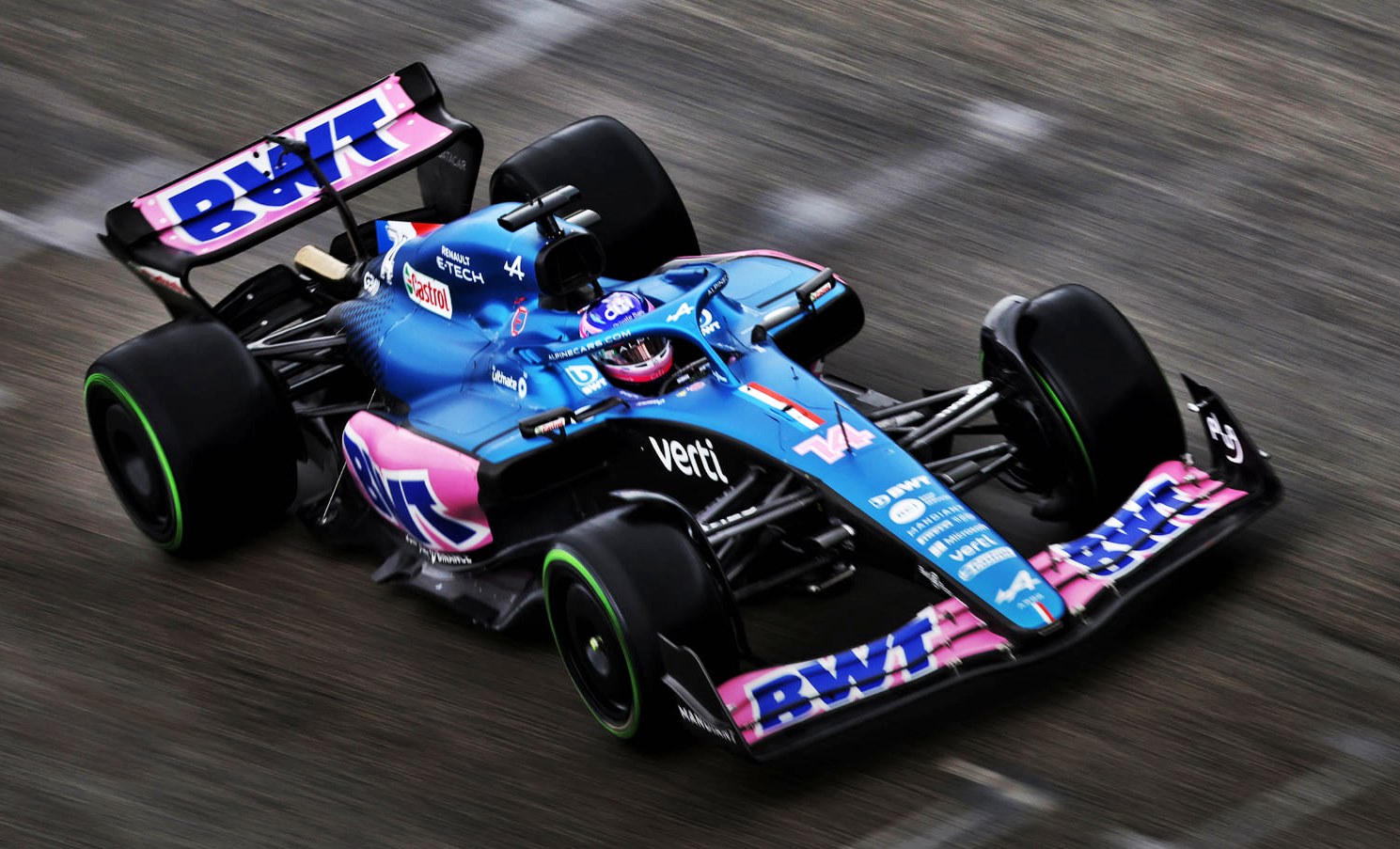 Turn 5 is one of the track’s more unique corners, because drivers approach the corner differently depending on the session. The camber of the road drops at the apex, which unloads the inside-front tyre and increases the risk of lockups. Drivers will take a riskier, tighter line in Qualifying as it shortens the distance, but on a race stint, lock-ups can cause vibrations and damage the tyre, which could prompt an additional pit stop. So, they take a wider line to keep the load off the inside-front and reduce the potential of a lock-up.

Every element must be optimized on the F1 cars to avoid behavior that reduces overall performance. Usually, the focus is on the wings and the bodyshell, but other components also have a negative effect. One of these anomalies has been resolved by Brembo by introducing anti-drag to the brake calipers. This is a system that uses a torsional spring that reduces residual torque, ie the unwanted friction between the disc and the pad, even under extreme conditions. When the brake is not used, the lever keeps the two parts apart. 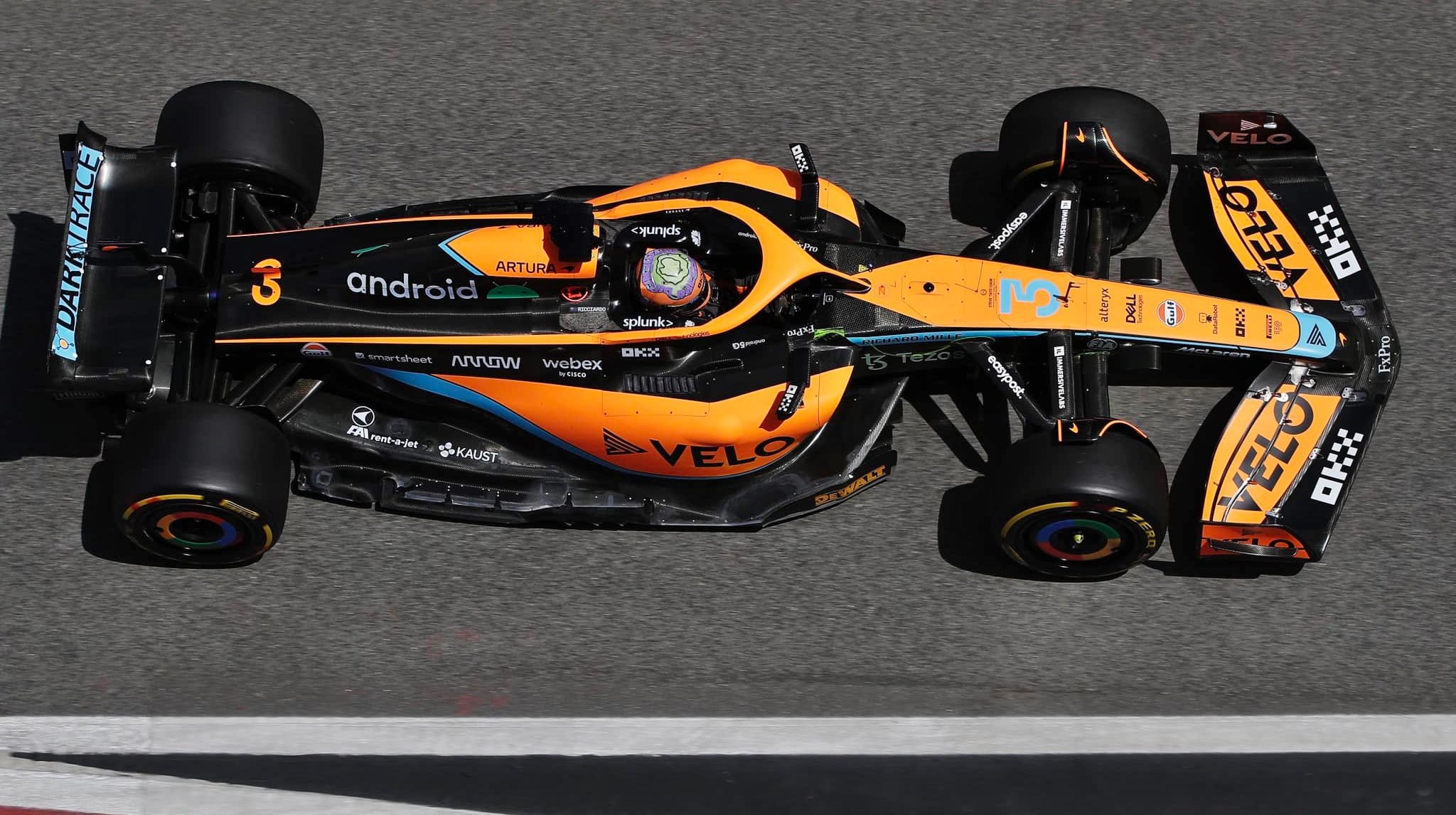 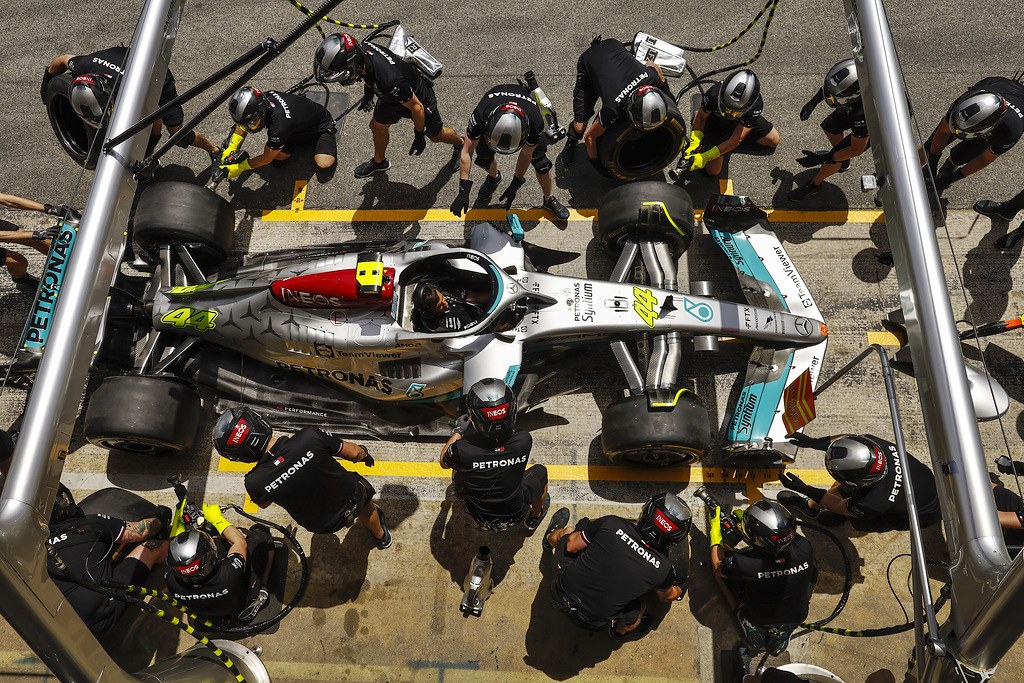 Michael Schumacher and Lewis Hamilton have had the most wins in the Spanish GP, with 6 to each driver. Among the present teams, Ferrari has had the most victories with 12 to its name, followed by McLaren (8), and Williams and Mercedes-AMG with 7 each. 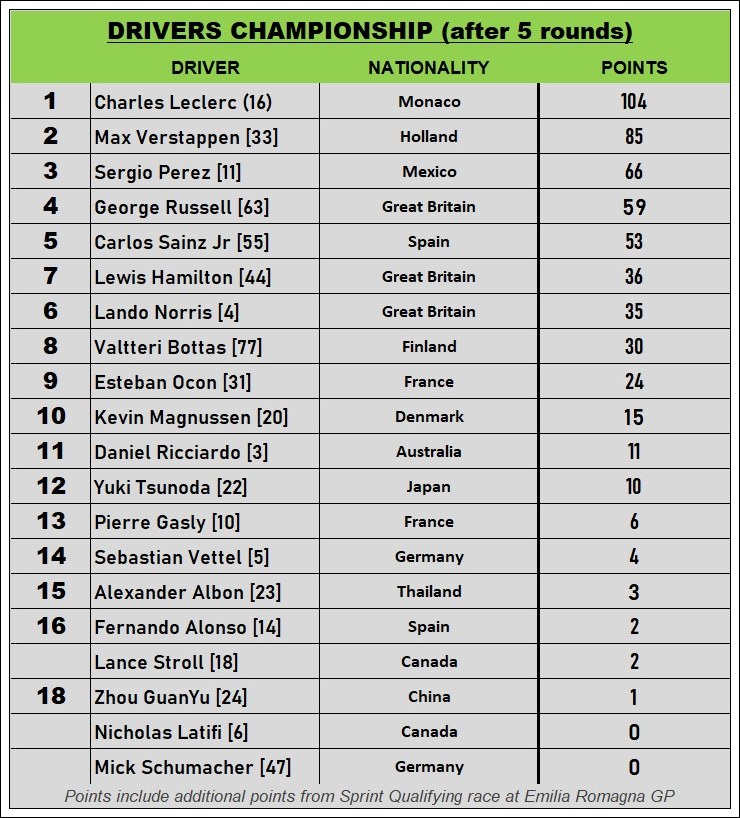 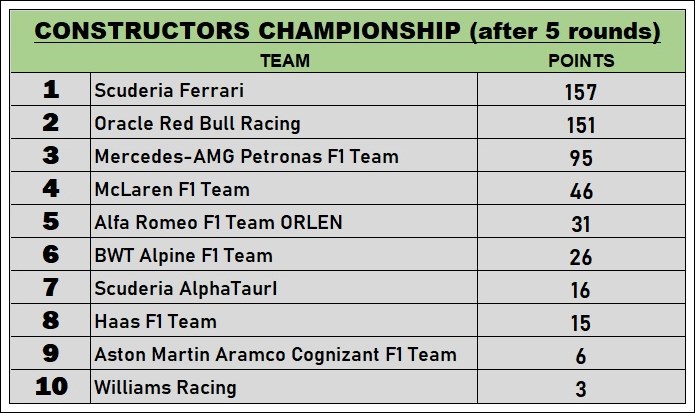