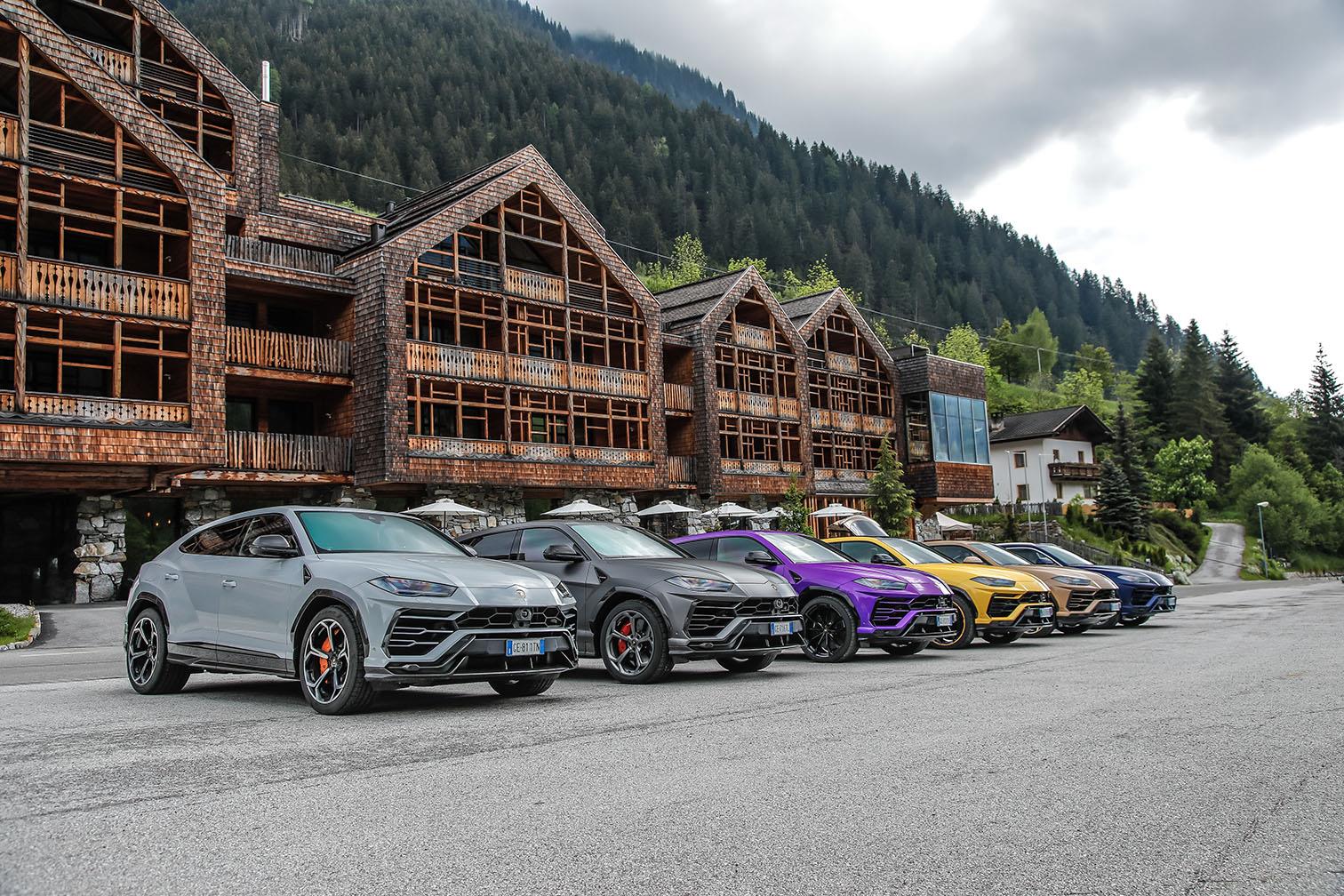 Since the 1990s, SUVs have grown in popularity phenomenally – to the extent that event at the topmost segment of the market, manufacturers such as Rolls-Royce have had to include such models in their range. And further evidence of the importance of this type of vehicle can be seen in how many carmakers have chosen it to be the first bodystyle for their new electric vehicles.

Even among supercar manufacturers, demands for SUVs is evident from their customers and an example can be seen in the Lamborghini Urus setting sales records. Labelled by the company as a ‘Super SUV’, the Urus has set the record of being its best-selling model in the shortest time ever. Since its market debut in 2018, 20,000 units have been produced, with the 20,000th unit being delivered to a customer in Azerbaijan. 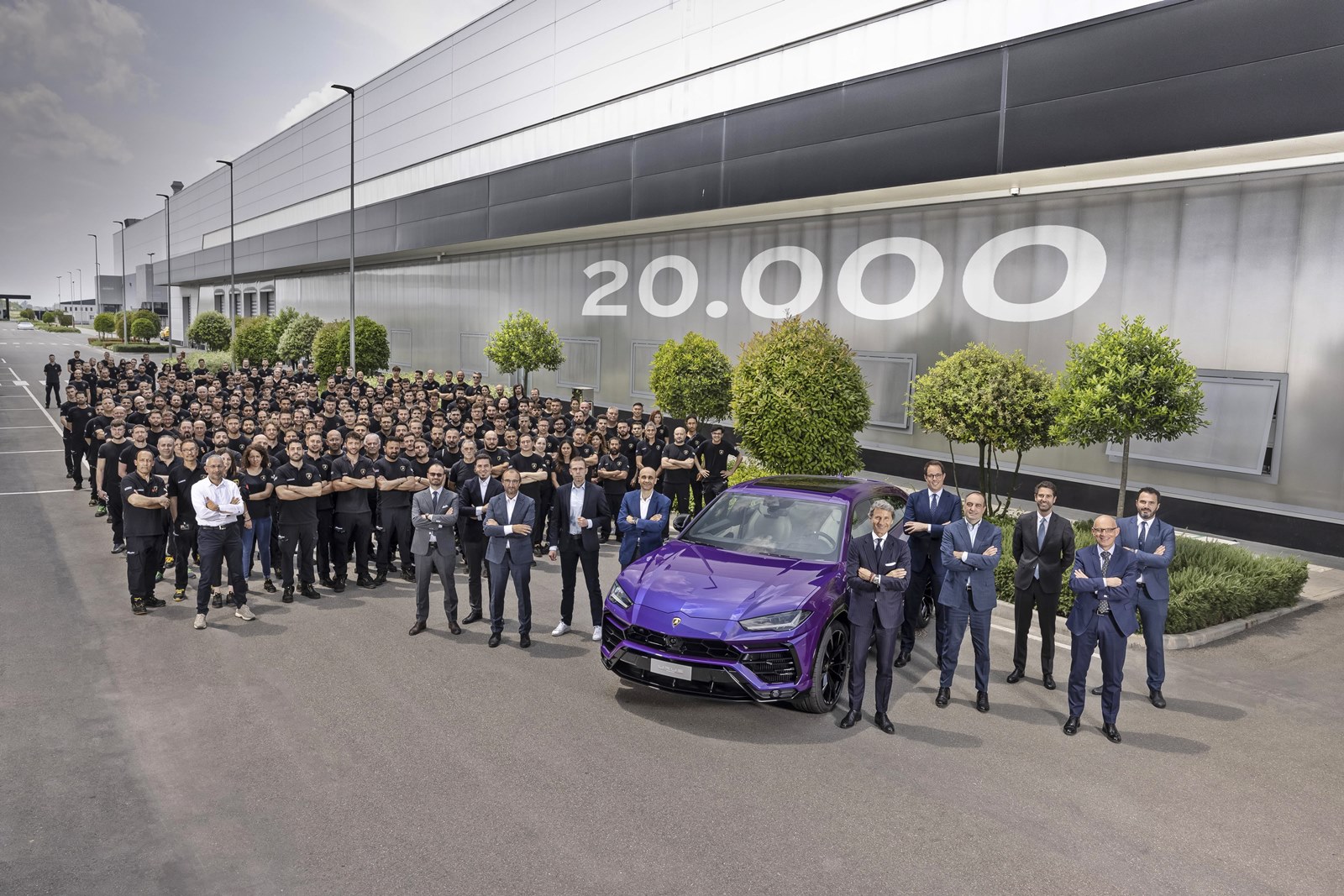 “From the first moment we presented the Urus concept at Beijing motor show in 2012, to its market debut in 2018 and each year since, the Urus has proved its instant and continued appeal as a true Lamborghini, born from our super sports heritage and the world’s first Super SUV, the LM 002,” said Stephan Winkelman, Automobili Lamborghini Chairman & CEO. “The Urus is a perfect complement to our super sports model ranges, providing a luxurious and high-performance daily drive for those who identify with our authentic Italian brand.”

The overall growth in global sales has been impressive, reaching the record of 8,205 units delivered in 2019 – that was double the volumes achieved in the period before the Urus went on sale. From 2018 to the end of 2021, a total of 16,000 SUVs were delivered worldwide to 5 continents, with 85% of customers being new to the marque. 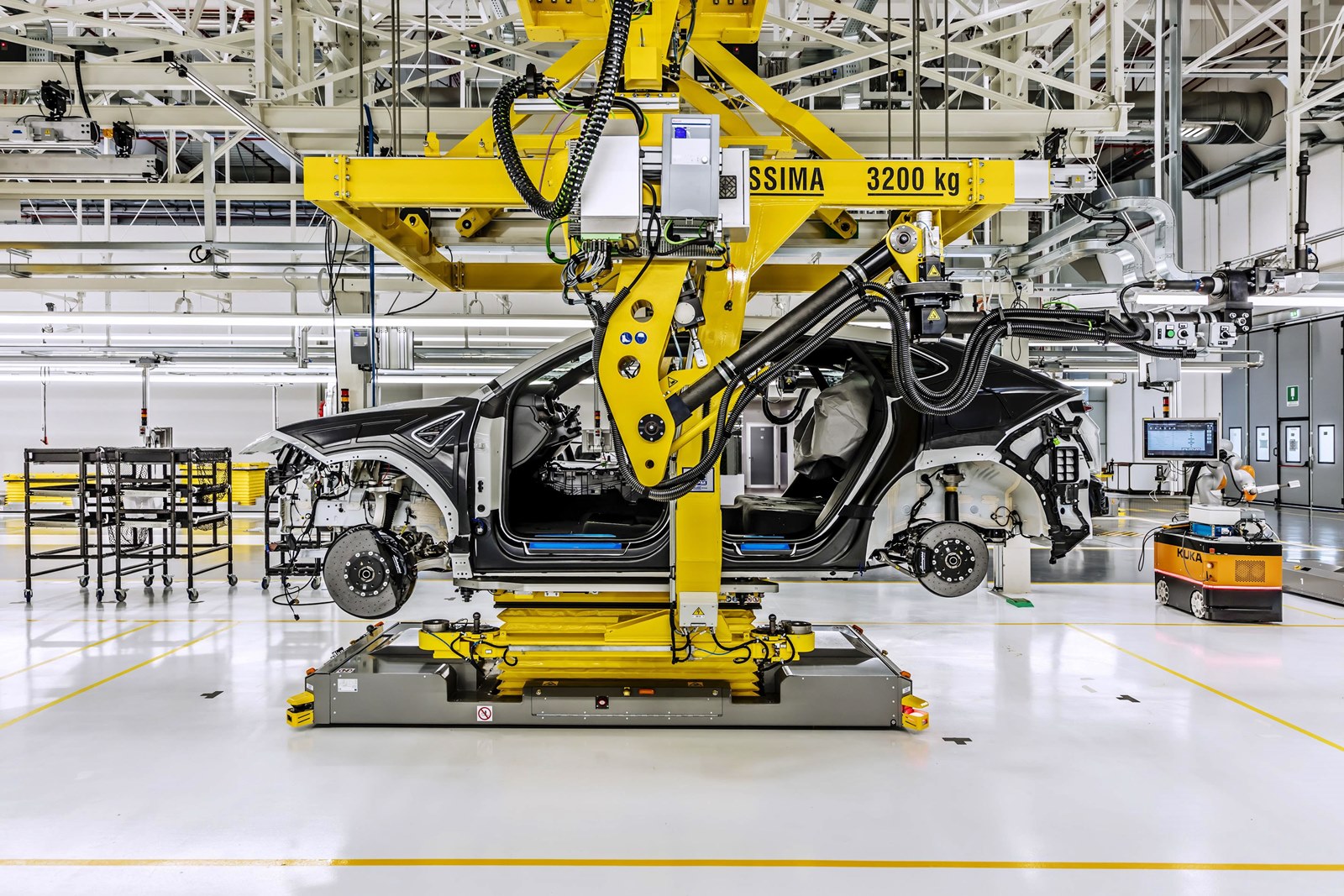 Catalyst for transformation
The Urus has been the catalyst for doubling company volumes and the size of the factory has gone from 80,000 to 160,000 square metres. To manufacture more efficiently, Lamborghini Manufacturing 4.0 was established as an innovative approach to production technologies to support assemblyline workers. In 2019, the Urus paintshop was inaugurated and since 2020, the Urus supply chain became more sustainable through replacing the Urus bodies’ transportation by truck with train, and the cut of CO2 emissions by 85%. 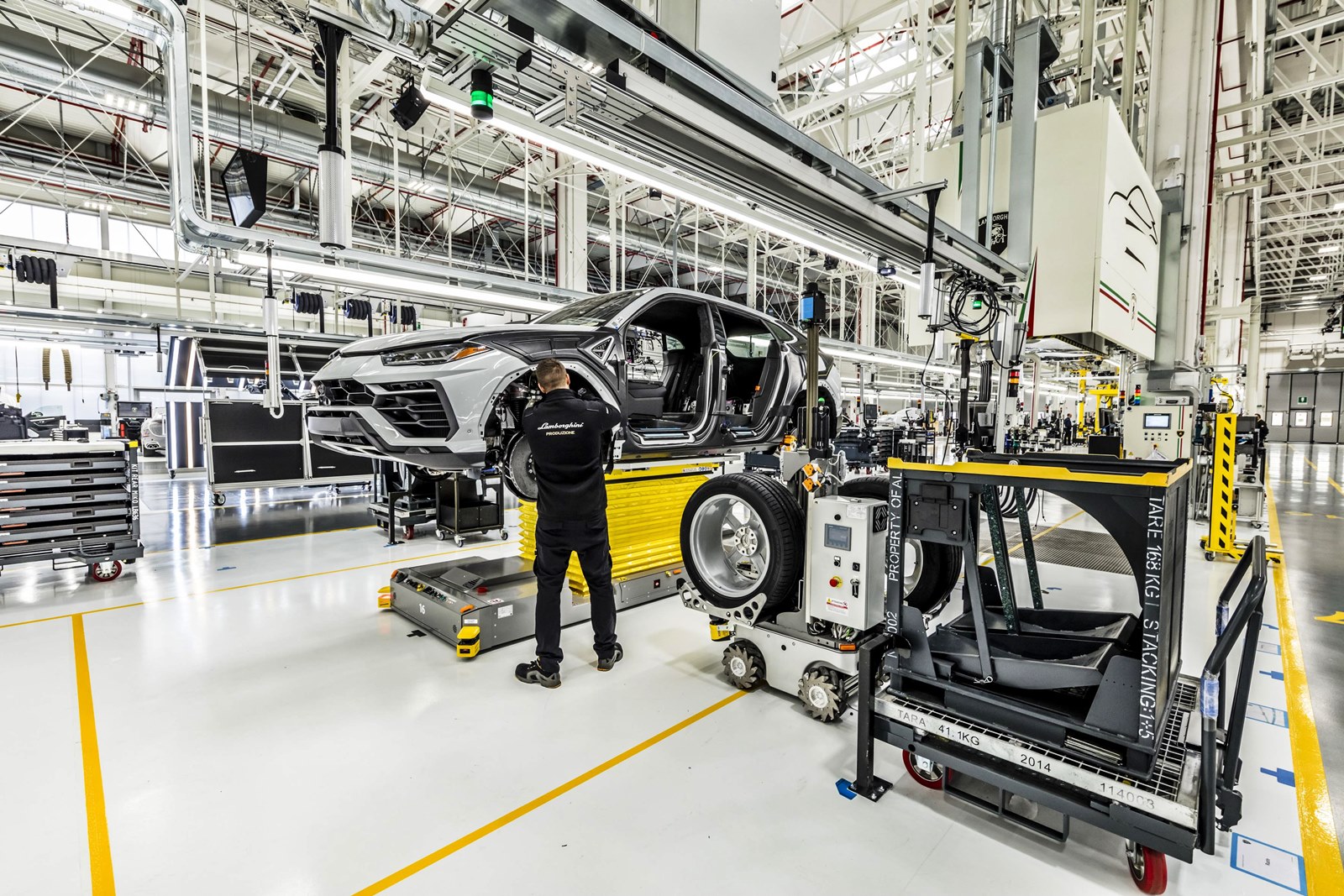 The environmental initiative followed the announcement of Lamborghini’s ‘Direzione Cor Tauri’ future global program, involving a complete switch to hybrid technologies by 2024 and the vision for a new fully-electric model in the second half of the decade. Cor Tauri starts from a holistic vision of the company’s sustainability strategy: a 360° approach that spans from the products to the entire factory site, from production lines to offices.

Adventures all over the world
Over the past 4 years that the model has been on sale, it is estimated that Urus owners around the world have covered more than 360 million kilometres in total. Where Lamborghinis were once only seen on highways, the Urus gives owners new adventures away from the highways. Besides many private journeys, events organised by Lamborghini have seen the SUV travel along the highest roads to the most extreme off-road environments. To prove that it can ‘Unlock any Road’, the Urus has set a new high-speed record for ice-driving on Russia’s Lake Baikal and going up the world’s highest driveable road (India’s Umling La pass at 5,884 metres). 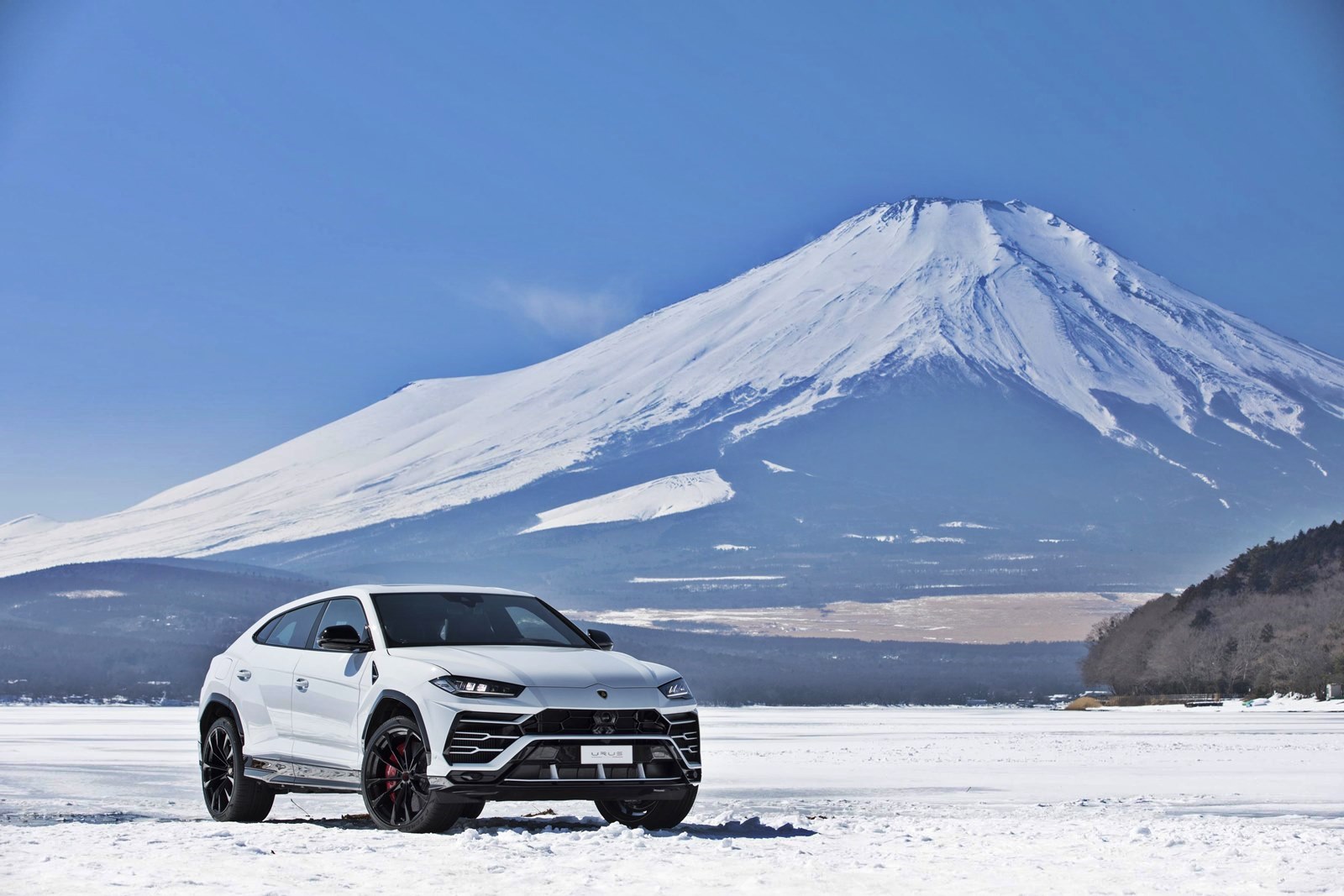 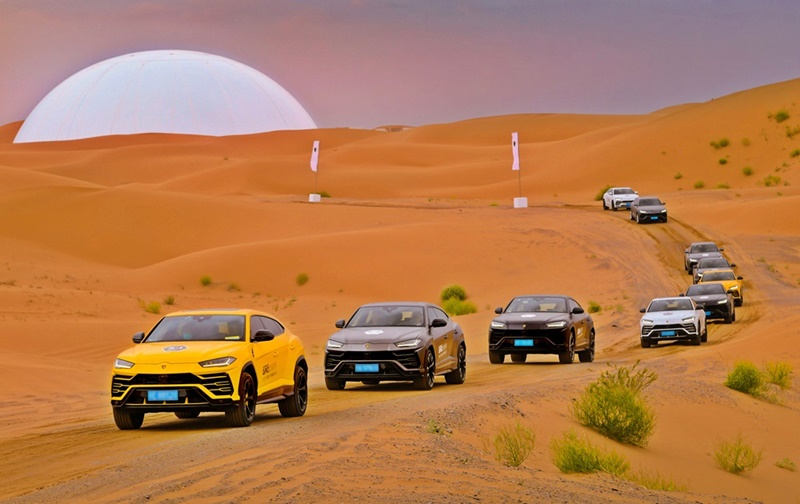 Soul of a super sportscar, functionality of a SUV

After paying so much for an Urus, it is to be expected that customers will spend a bit more to personalise their SUV. For this, Lamborghini has its Ad Personam services which offer special exterior colours as well as other exclusive options. 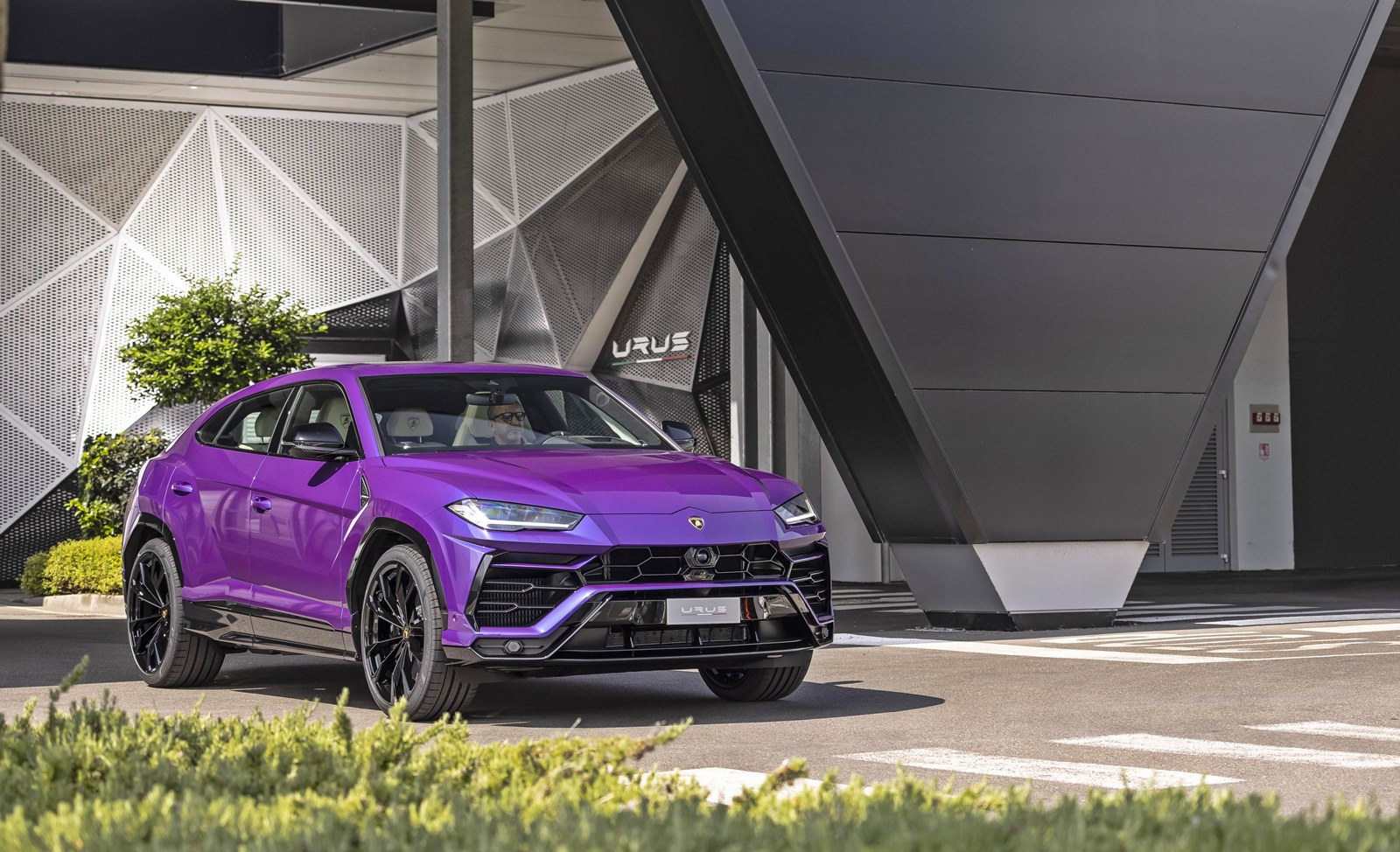