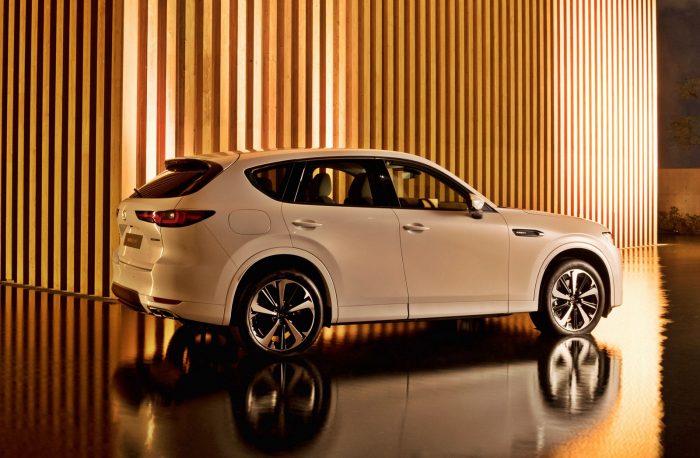 Design has been a major selling feature of Mazda vehicles for some time, with the ‘KODO – Soul of Motion’ design language being used for all current models. Because Mazda designers believe that colour is an element of form, they have also developed some special exterior colours that accentuate the dynamic and delicate expression of the designs.

The first of these colours was Soul Red, which has a unique mix of translucence and depth. Red has been often used on Mazda models and the colour has deep roots in Japanese culture. It denotes strength, passion and is even used to depict the sun in the Japanese national flag. 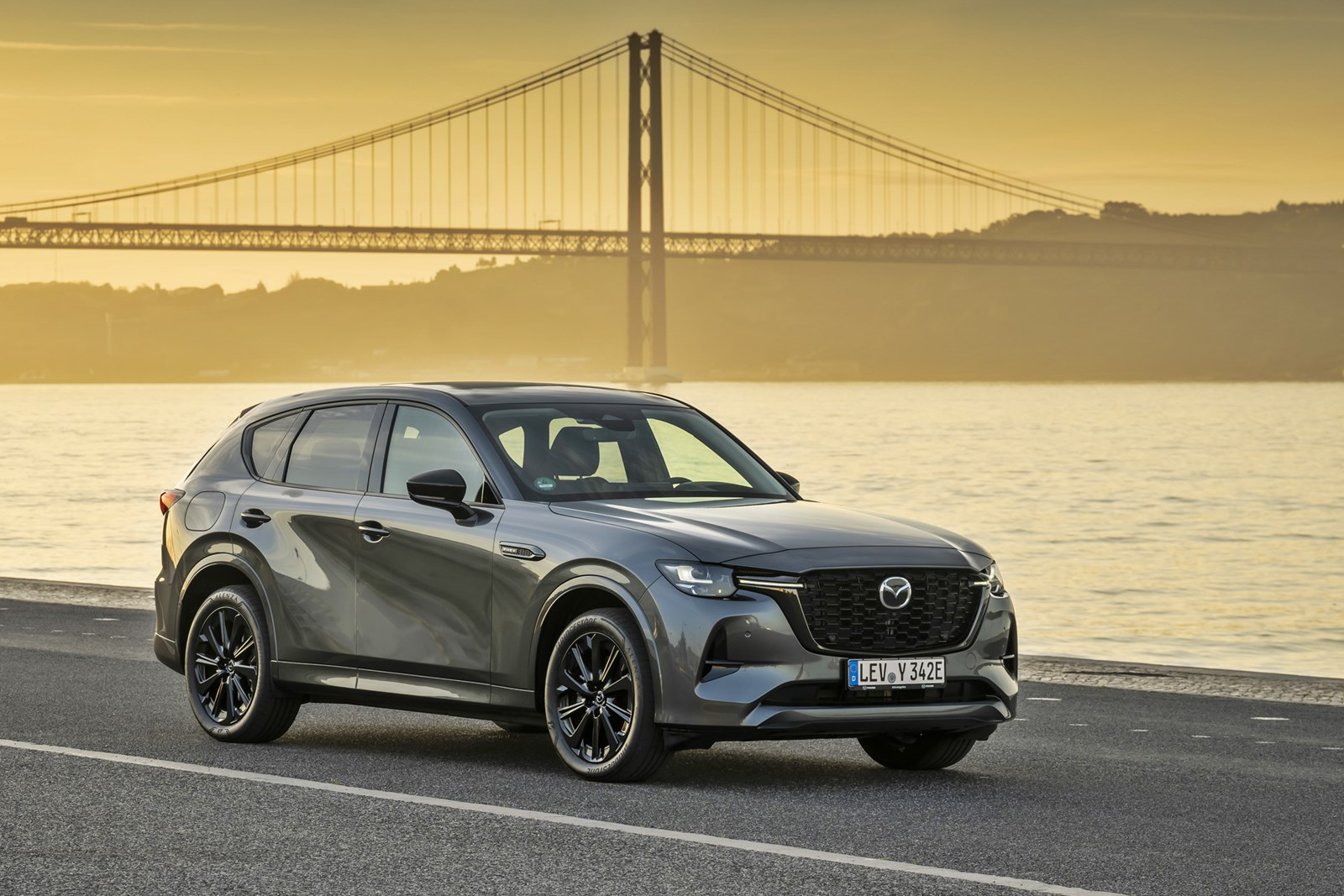 Soul Red evolved into Soul Red Crystal, adding another level of vividness and depth, while Machine Grey was also introduced as another premium signature colour. Later this year, Mazda will introduce the third signature colour – Rhodium White – with the all-new Mazda CX-60 being the first model to have it as an option. 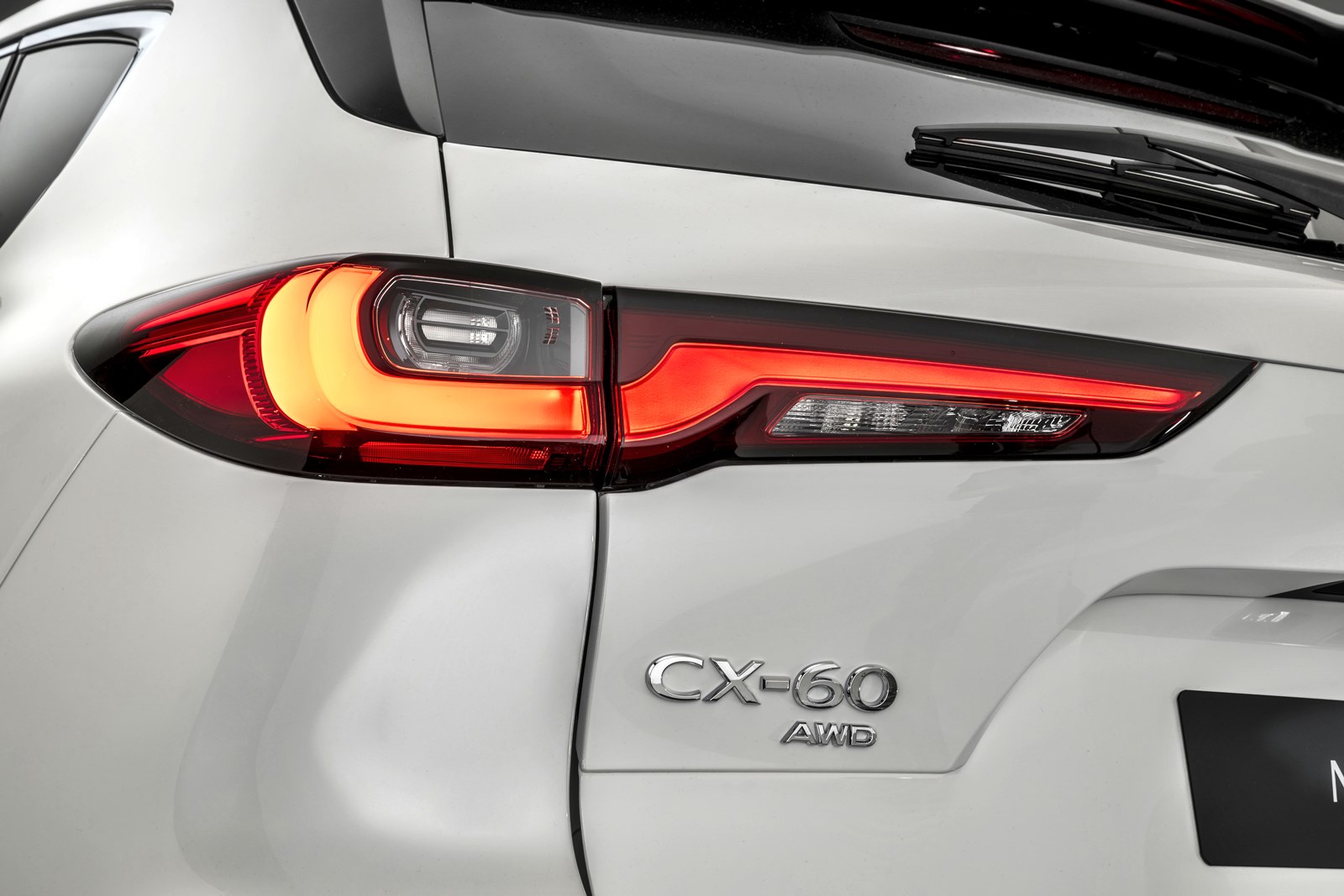 Takuminuri paint technology
Like the first two colours, Rhodium White was created and applied using Mazda’s unique Takuminuri paint technology, which translates to English as ‘paint by master craftsman’. The technology creates  colours with rich depth and radiance while also reducing the environmental impact of the painting process in keeping with the brand’s long-term Sustainable Zoom-Zoom 2030 vision. 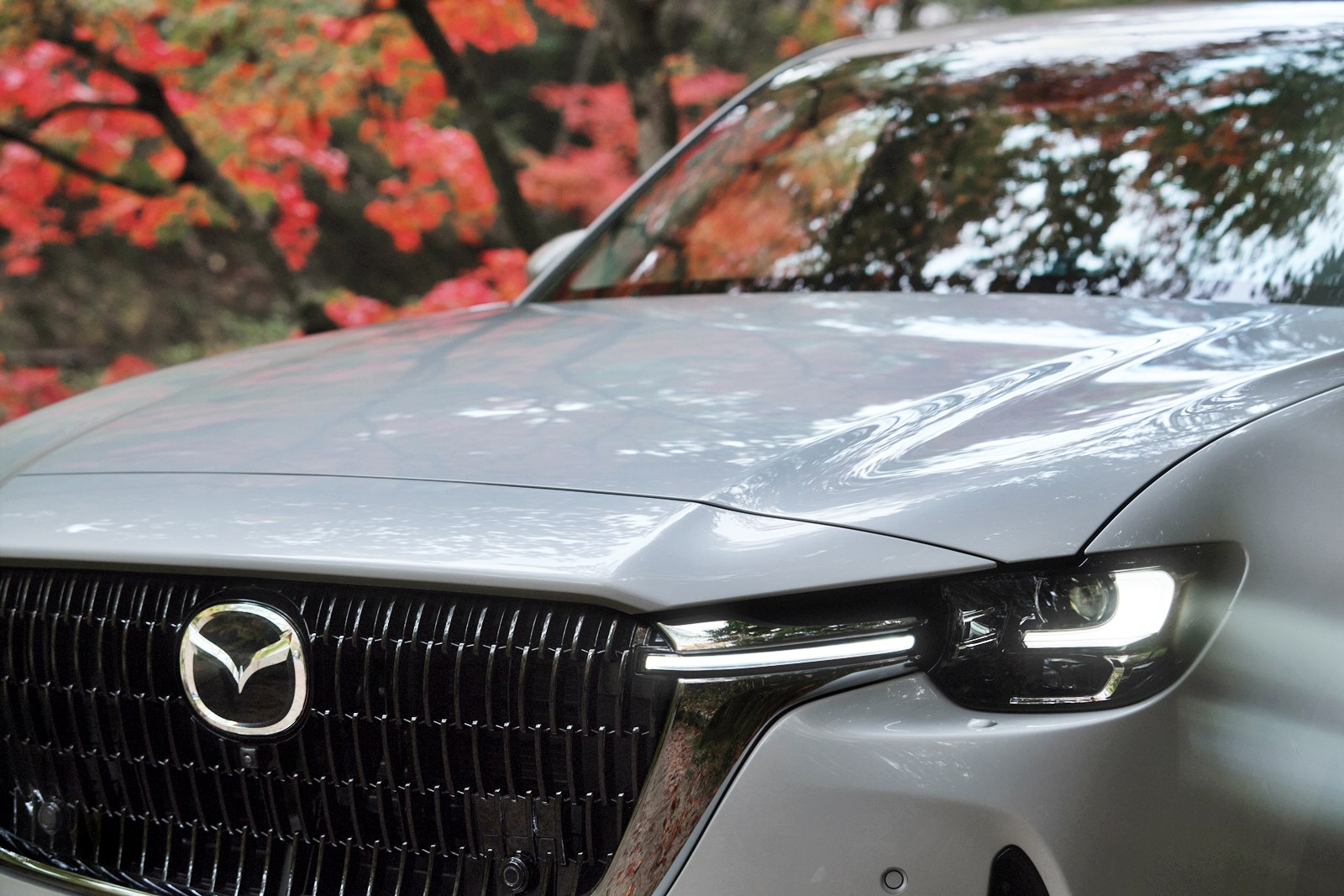 While developing Rhodium White, Mazda was able to take Takuminuri to new heights, successfully mass producing an expressive finish using only 3 layers: a clear layer, a reflective layer and the coloured layer. This coloured layer provides a newly developed white pigment that delivers a silky smooth, fine-grain white. As standard practice with white paints, the undercoat tends to show through, and the clear coat is generally thicker than for other tonalities.

More environment-friendly process
Rhodium White, however, uses a newly developed pigment which Mazda was able to reduce the thickness of the clear coat by up to 30%. This contributes to a more efficient use of resources and a reduction of CO2 emissions during the production process. 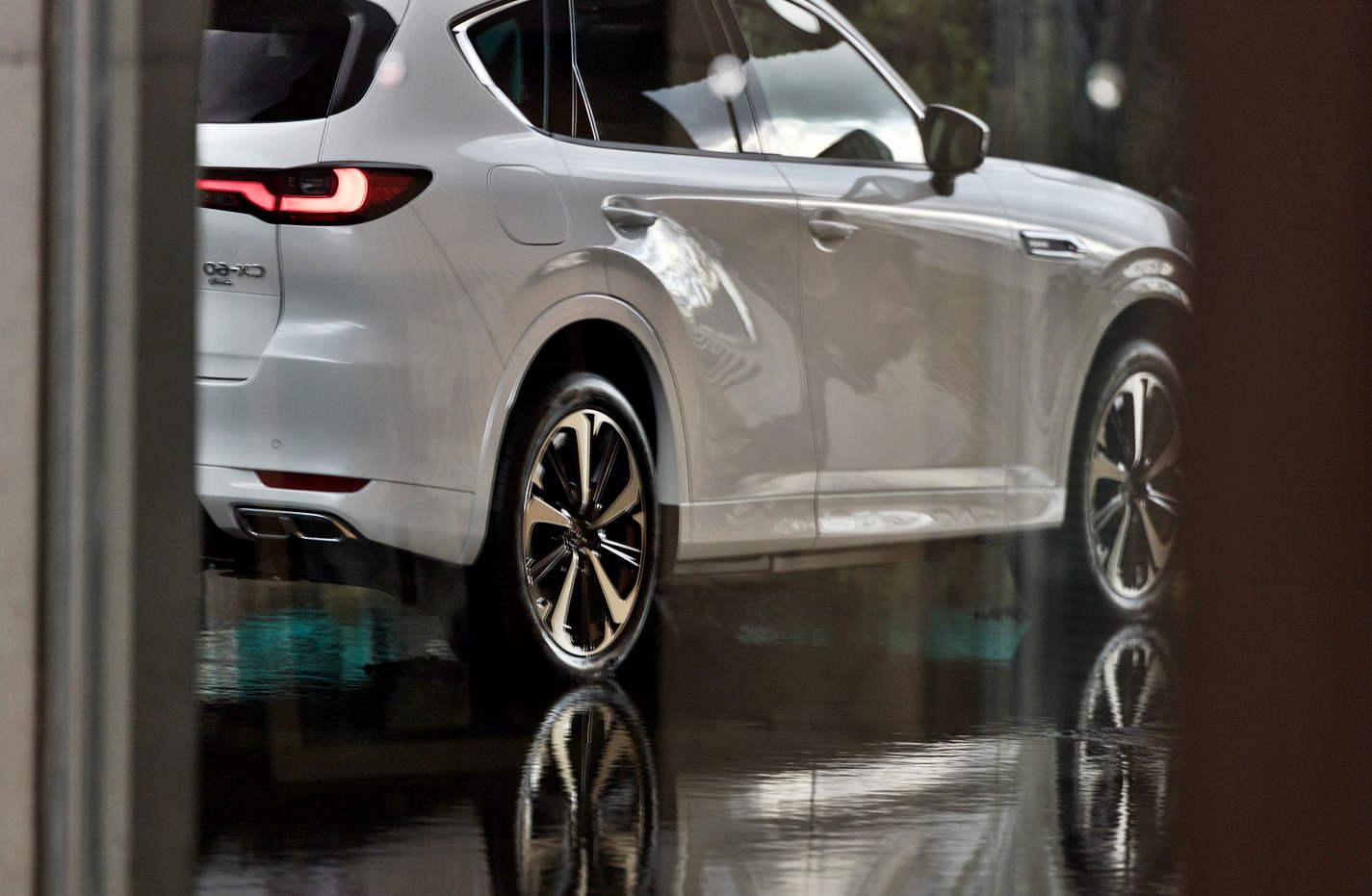 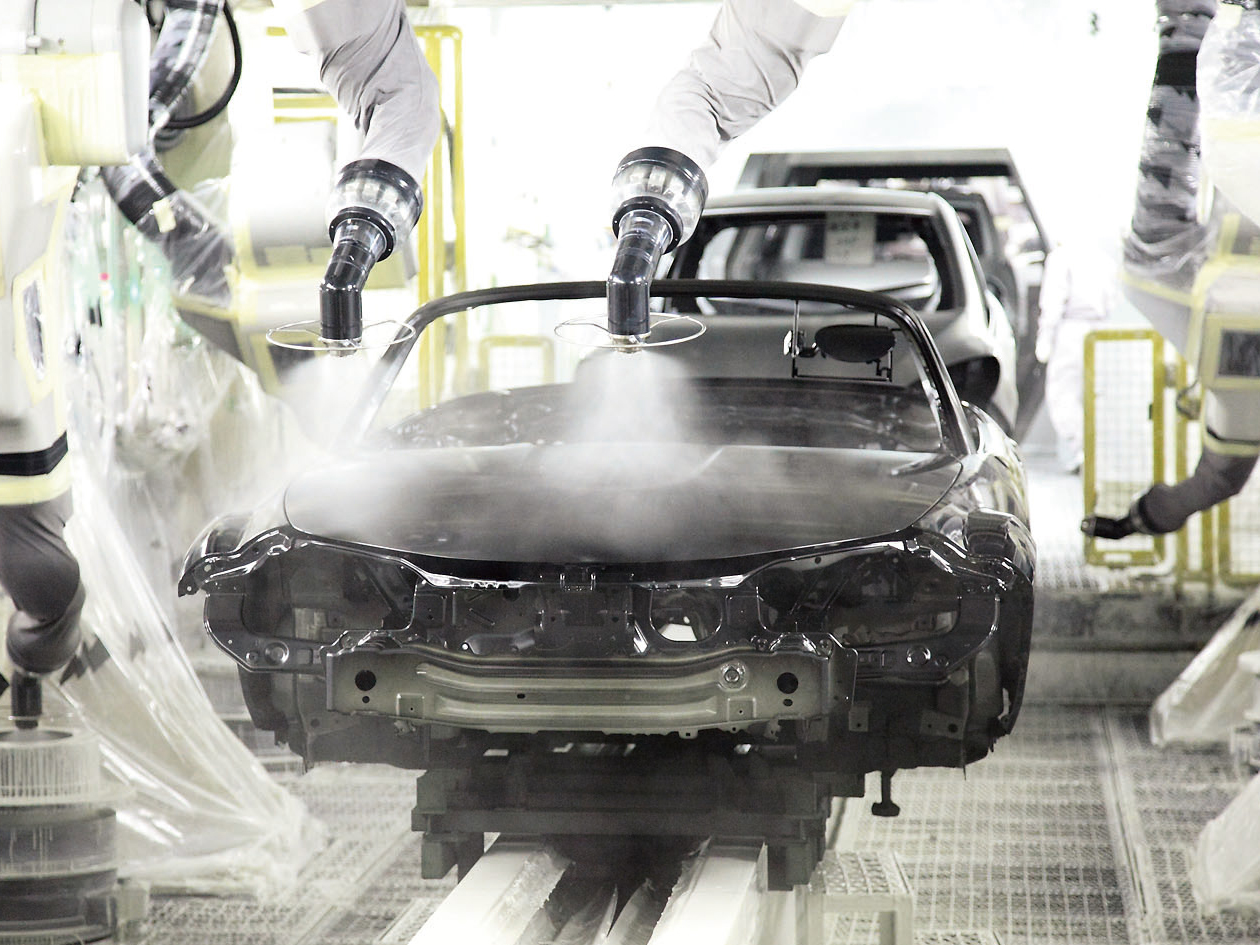 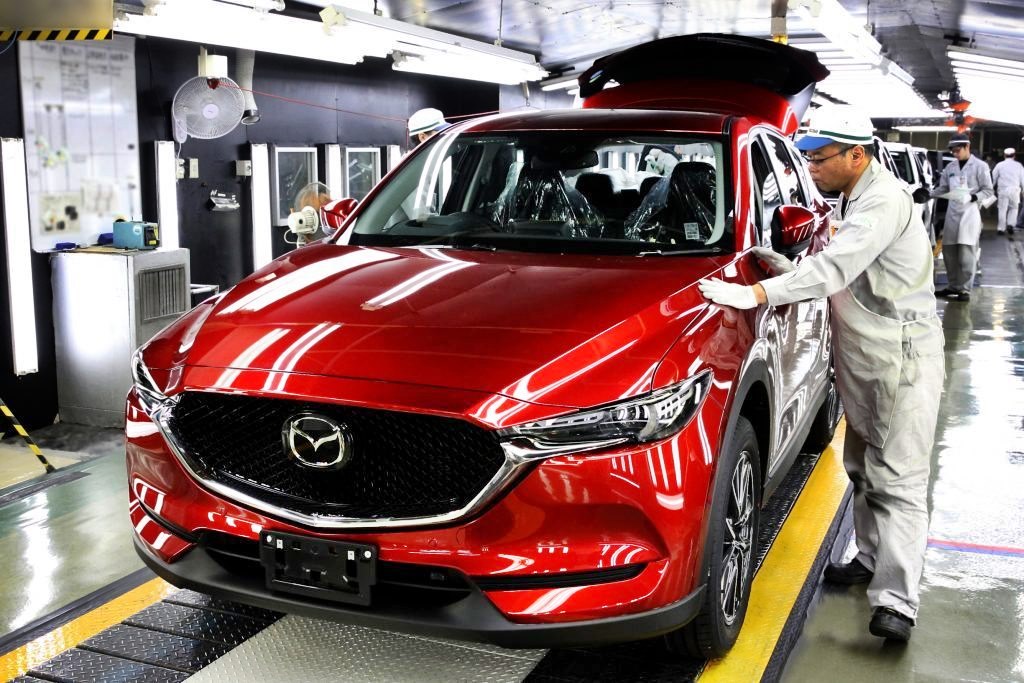 In addition, a hand-painted like finish with the aluminium flakes smoothly aligned at regular intervals in the reflective layer is achieved. The entire surface gleams when exposed to light and displays a realistic metallic texture. Individual aluminium flakes are distributed evenly and parallel to the undulations of the body surface, producing a glossy and shaded appearance when touched by light despite the brightness of Rhodium White.