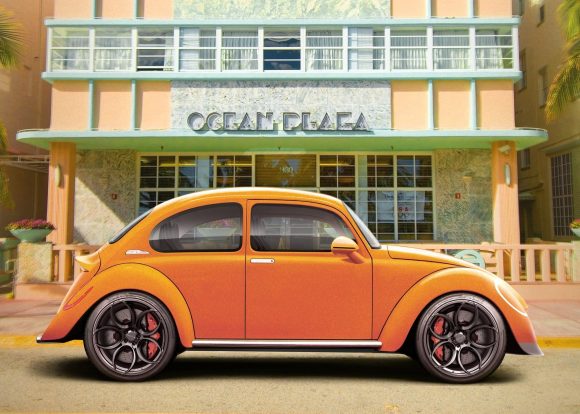 These days, it seems that reviving iconic models is a growing trend and while doing so, designers also use the opportunity to reimagine the model. While retaining the iconic elements, they make subtle (or not so subtle) changes to modernise the design which still remains immediately recognisable.

The Milivie 1 is such a car, instantly recognisable as the legendary Volkswagen Beetle but evolved in various ways. It is the brainchild of Jonathan Engler, an artistic engineer with the vision to celebrate extinct German automotive icons and discreetly re-engineer them anew as an exclusive machine for the very select few. 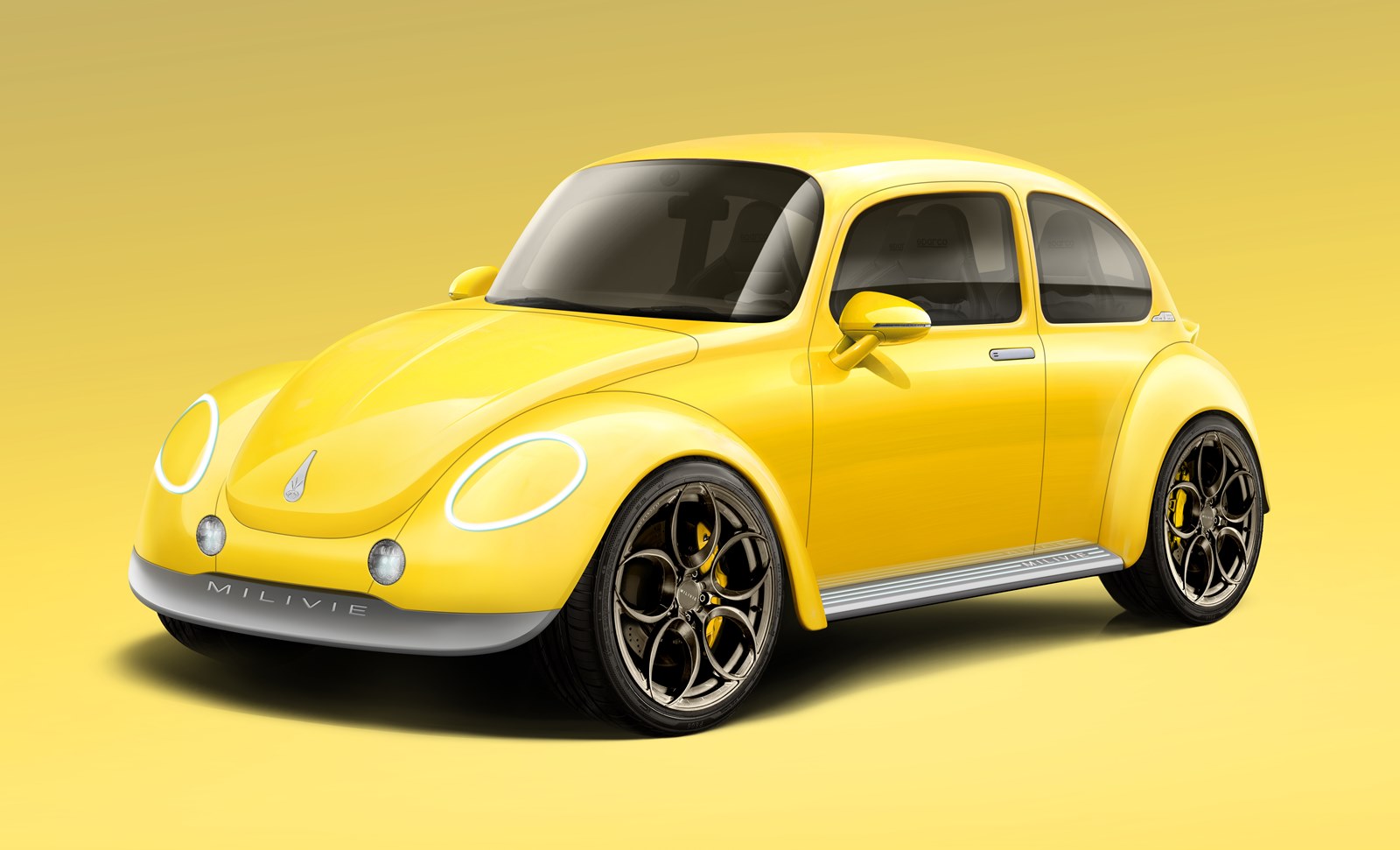 Engler and his team start with a carefully selected donor VW 1303 model. While many will think of the Beetle as a product in the 1950 or 1960s, the 1303 in particular was actually produced in the 1970s when the model was given a bigger engine. Once the unit is acquired, it will receive over a thousand hours of craftsmanship and engineering. This evolved it into a car that shares little other than the metal monocoque section of body and the floorboards with the donor. Even these areas  are vastly modified from the original car.

The aim is also to provide a driving feel that is tactile, active and agile, hence every single component has been enhanced with a spec list that rivals the ultimate performance classic. The chassis is enhanced and onto it goes an air-cooled 2.28-litre flat four powertrain, precision-built for each car, tuned to the specific car’s use case and eventual environment. The Carrera 2-sourced ZF 4HP transmission is totally reworked to deliver the engaging, thrilling drive that will be the car’s signature. 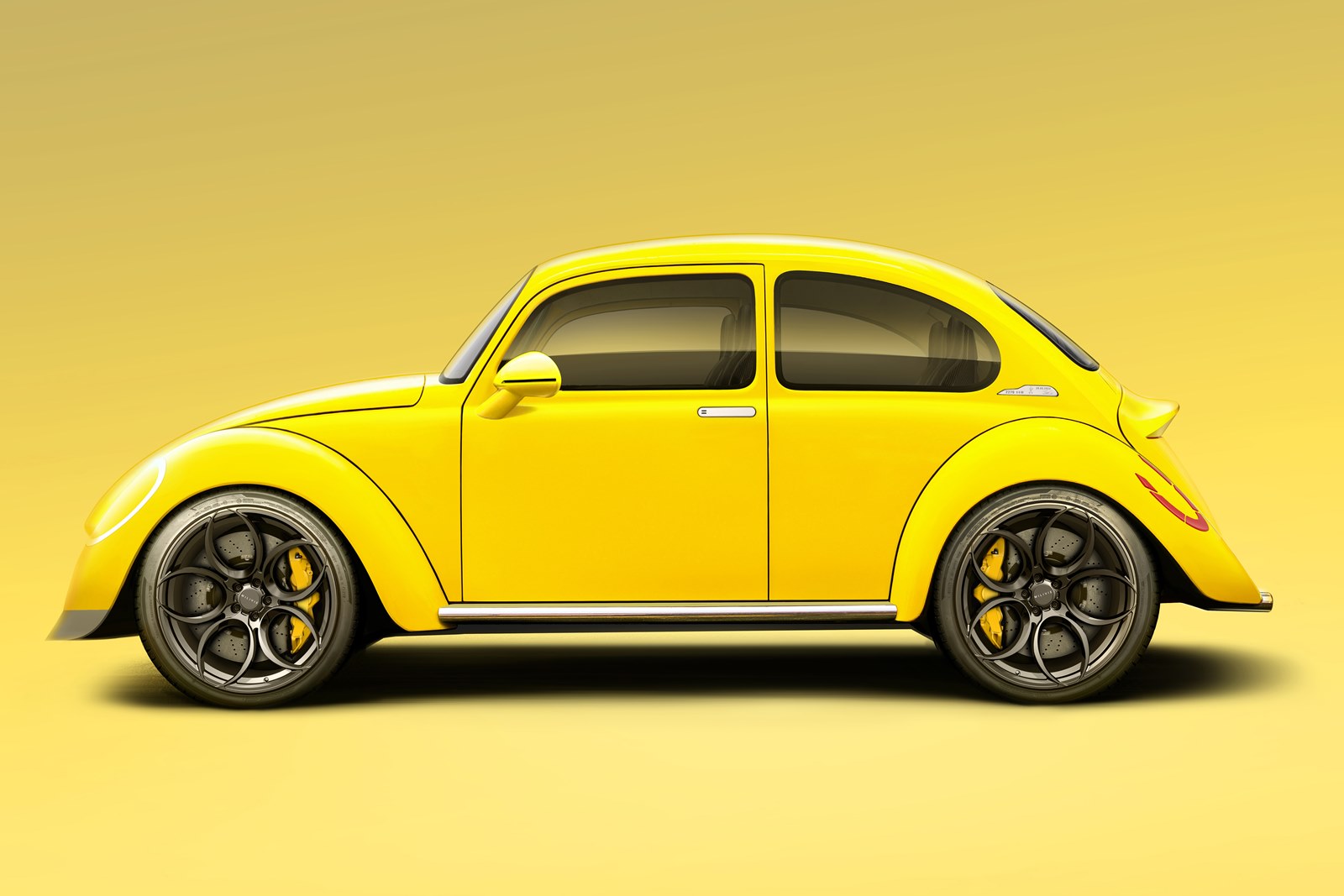 The body, at first glance seemingly unchanged, is elegantly and artfully crafted to produce a smoother, more contemporary silhouette that combines shared DNA with a unique stance. The interior echoes familiarity but offers modernity. The vision for creating the interior design was to entirely replace the dominantly geometric and static design with a ground-up surface dynamic that elaborates on the exterior. Yet those shapes that are faithful to the original organic design base are the details characteristic to each generation of the donor vehicle’s history.

Engler has combined a subtle and unobtrusive exterior appearance with a complete reappraisal of driver and passenger desires that blends an old school driving feel with cutting edge technology and contemporary comforts. 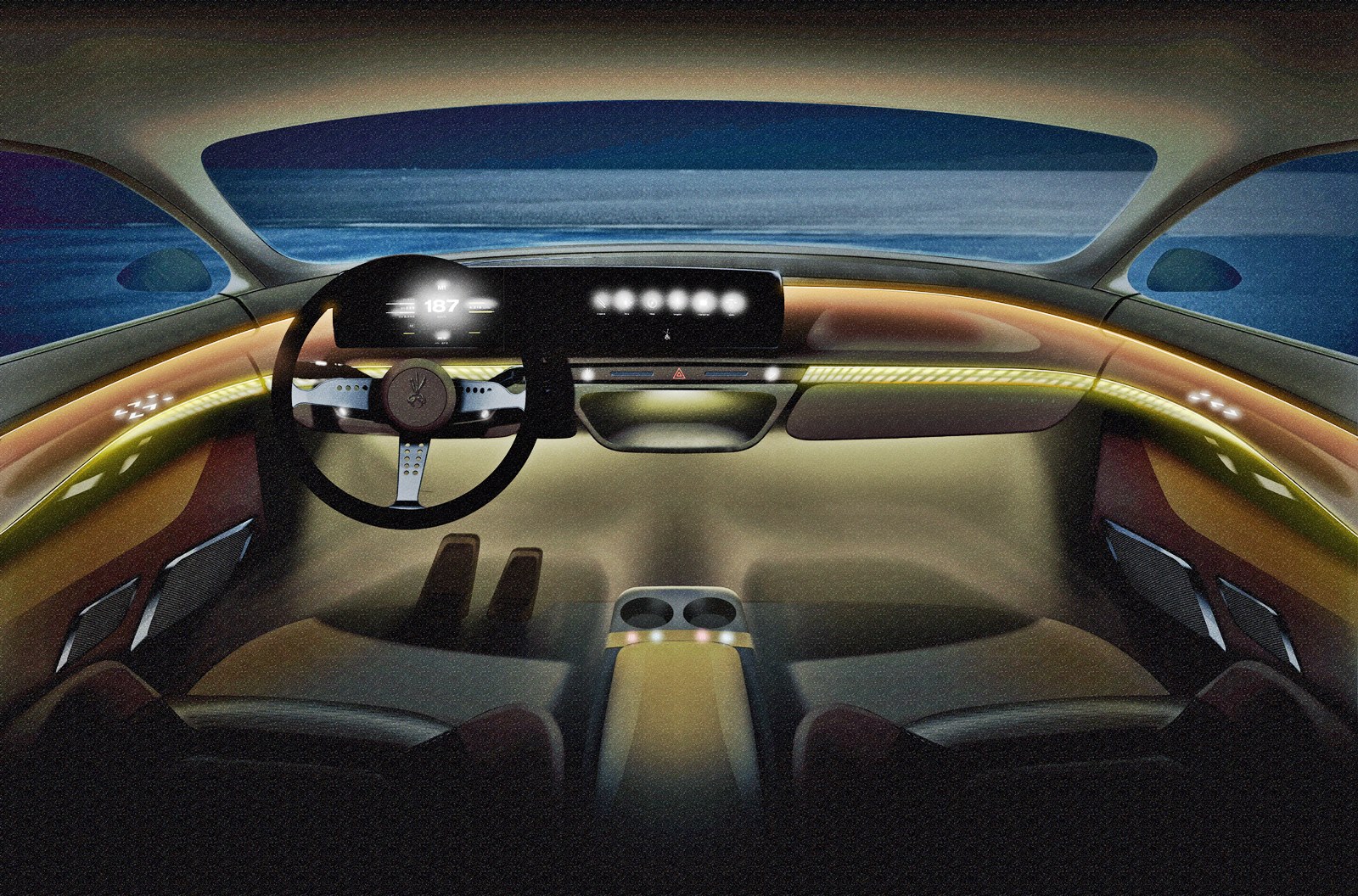 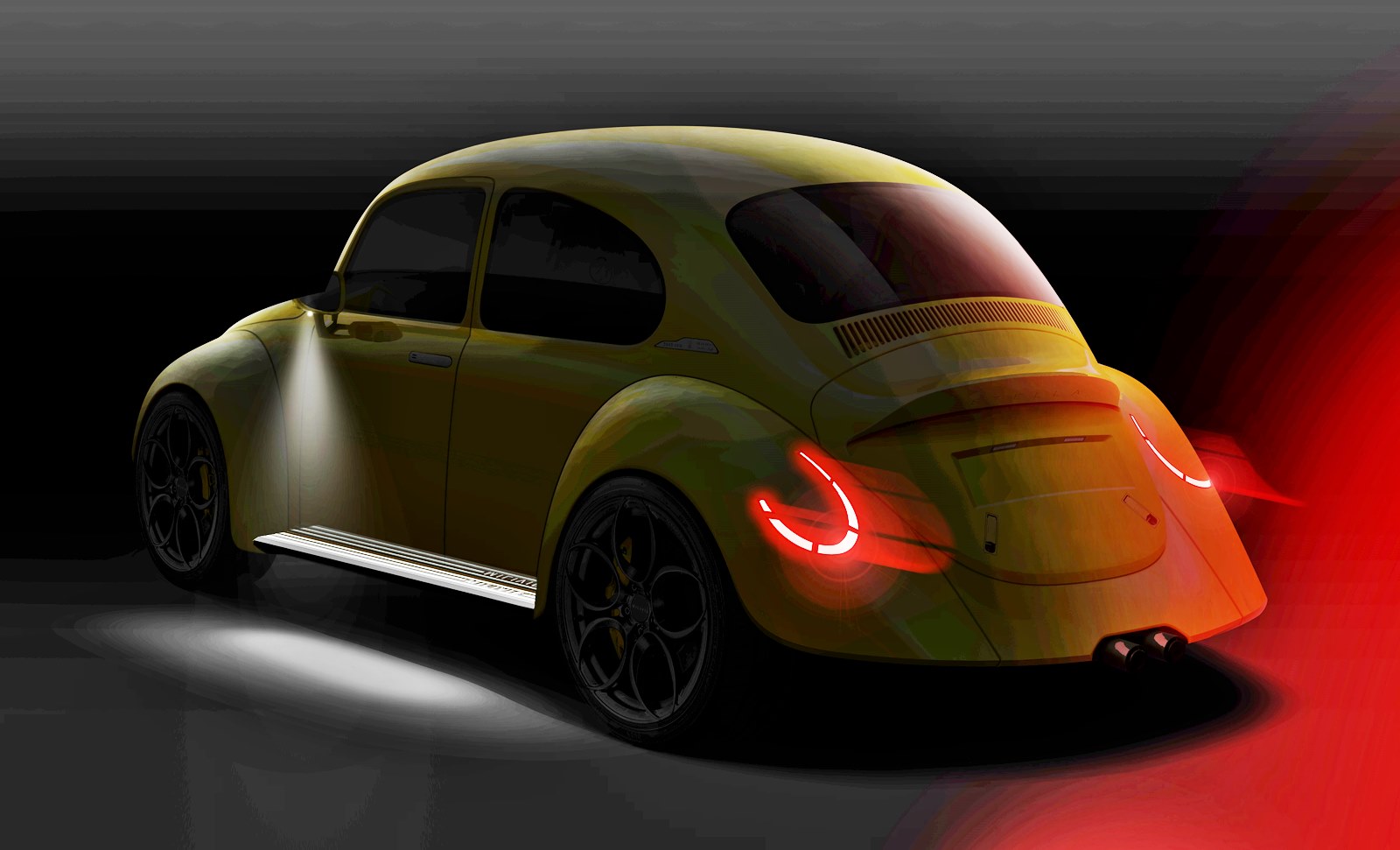 The entire team has drawn on 70 years of air-cooled history and acted to build on the 78,000 incremental OEM changes made by the original manufacturer during the vehicle’s production period. To Engler and his team, the original story is an unfinished one deserving of a final, respectful yet totally modern evolution to mark the final chapter.

The number of cars that will be offered for sale – 22 – honours the 22 million total production output of the original Beetle, making each car representative of one in a million. In creating a car that is not only approachable in style but exclusive in every single detail, the Milivie team looked back not only to the donor vehicle’s extensive DNA, but also to wider evocation from air-cooled classics. 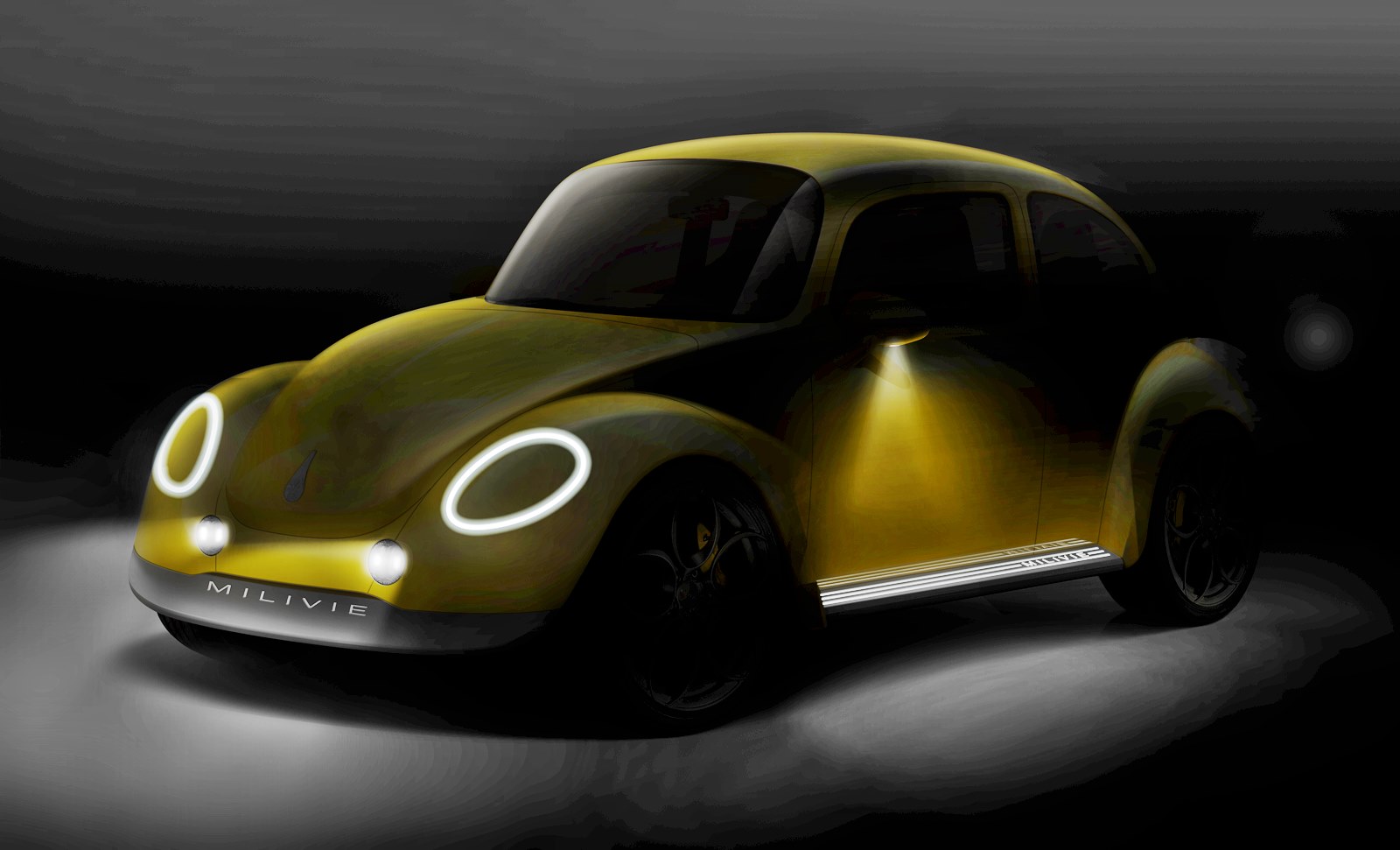 Complementing their evolution study references were drawn to pay homage to early Porsche designs, enabling them to respect and embrace the design vision of the car’s original creator – Ferdinand Porsche. 904 bodyline elements lead into the distinctive ducktail; the 935 echoes in the exhaust tips; and the 956 in the high-cut rear fenders and bumpers. The 964 inspired the concave indents of the rear fenders, not revealed until you glimpse the top view. The subtly inverted angle rear bumper from the type 64 results in a higher and longer rear end.

The slightly lower and more centred placement of the actual headlights and turn signals are inspired by the Rallye and buggy culture of the donor and once again evoke the 718, whilst the high-tension running lights are the stretched oval outlines of the Porsche RS Spyder headlights. The execution of painstaking design and artfully considered evolution delivers an initial silhouette that seems immediately familiar, whilst the detail intrigues and draws in the passionate driver for closer inspection.

Milivie is now taking orders for the cars which will have prices starting from €570,000 (around RM2.633 million). The first car will be delivered in July 2023 with subsequent units going to customers thereafter up till May 2025. 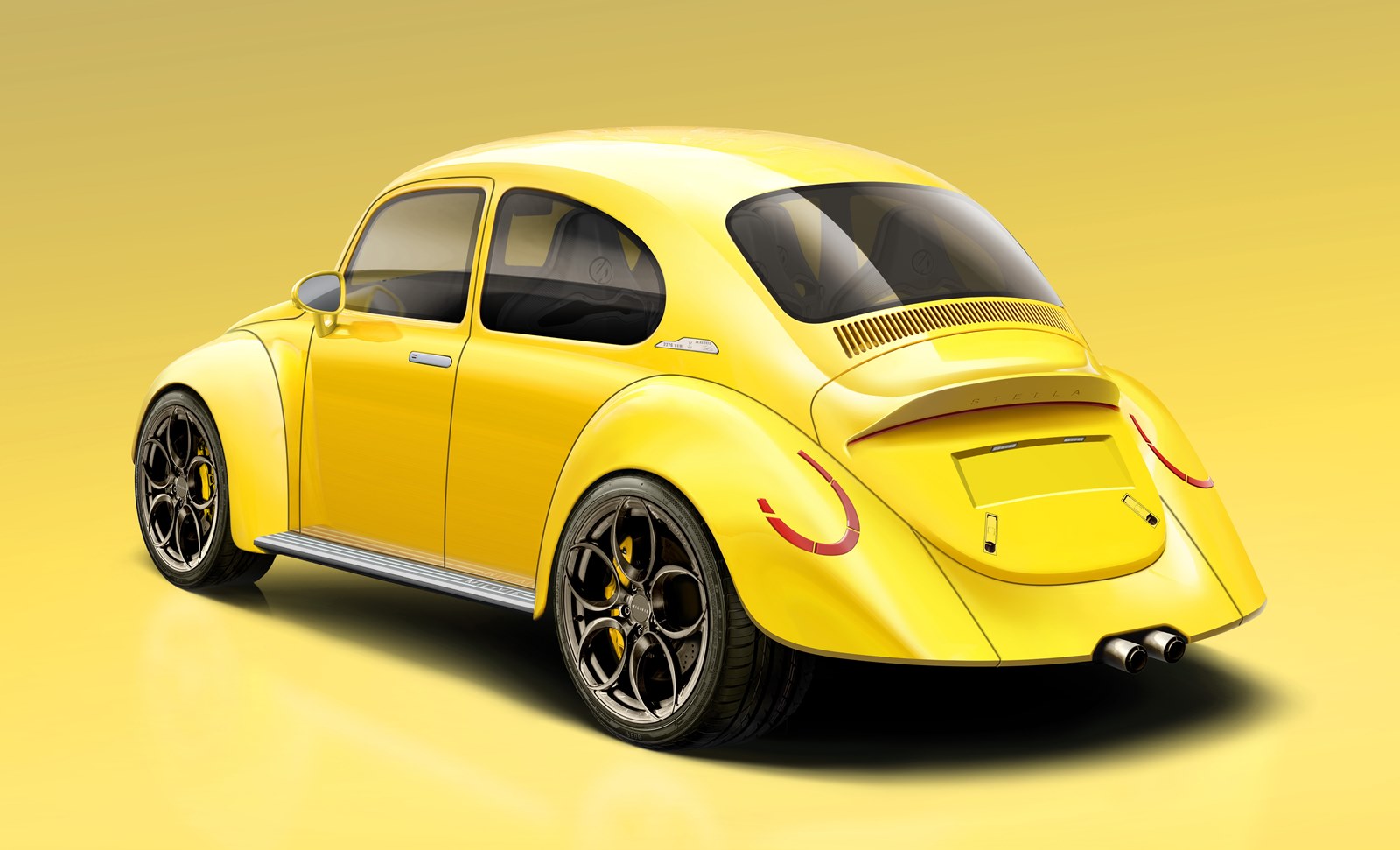 The Beetles that never made it to the showrooms