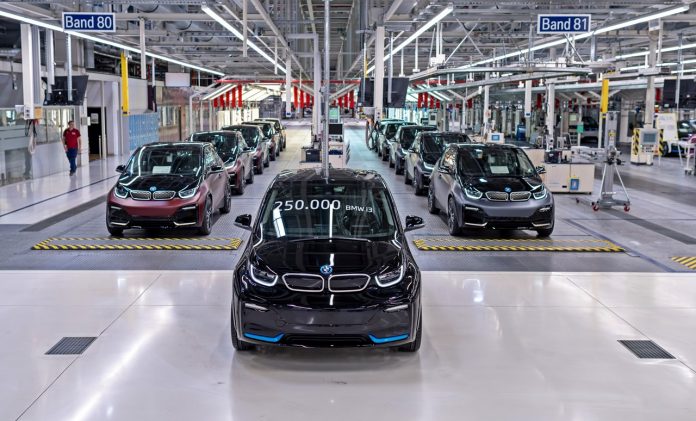 BMW’s experience making electrically-powered vehicles (EVs) goes back 50 years when it replaced a number of 1602 cars with an electric motor. The 1602e was developed specially for use during the 1972 Olympics that were held in BMW’s home city of Munich in Germany. Its main role was to lead long-distance runners without blowing unhealthy exhaust fumes in their faces.

In the years that followed, the company continued with R&D on EVs with a number of models shown to the public, run on public roads and largely used in real-world testing. The urgency to ‘electrify’ the range was not evident yet so attention was instead given to developing other technologies like EfficientDynamics. 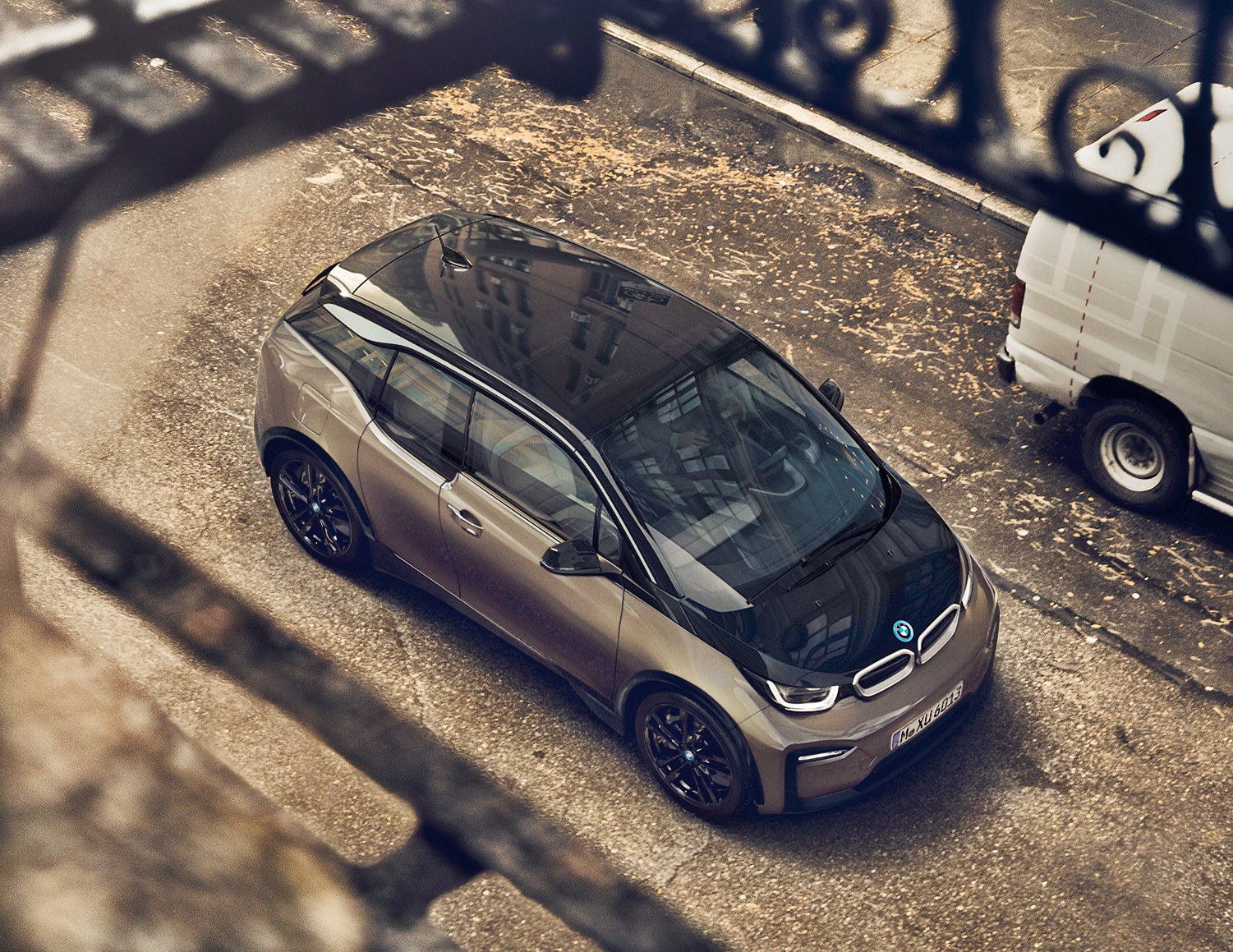 In 2013, BMW began its era of electrification that continues to this day when it introduced the i3 as the first volume-produced model with a fully electric drivetrain. The i3, manufactured at the Leipzig factory, was a pioneer in many different ways. It had an independent architecture consisting of a drive module as an aluminium chassis, which carried the e-drive, the suspension and the high-voltage battery pack as well as a passenger cell made of carbonfibre-reinforced plastic (CFRP). This module was referred to as the ‘life module’. 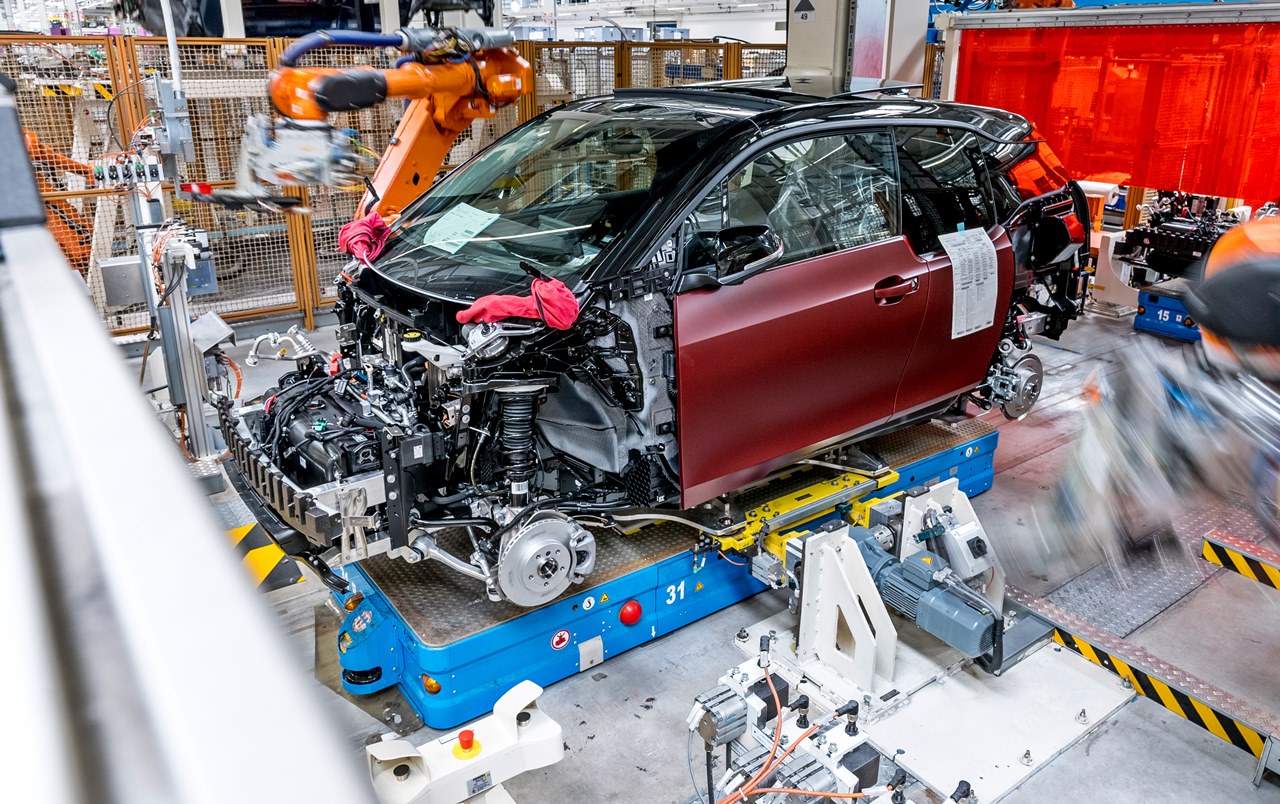 BMW’s fifth generation eDrive technology that is used in the latest BMW and MINI EVs can trace its origins to the i3. The high-voltage battery pack developed for the model has also undergone continuous development since 2013, doubling its storage capacity while retaining the same installation space. In its final form with a cell capacity of 120 Ah and a gross energy content of 42.2 kWh, the final version of the i3 could travel up to 307 kms on a single charge. 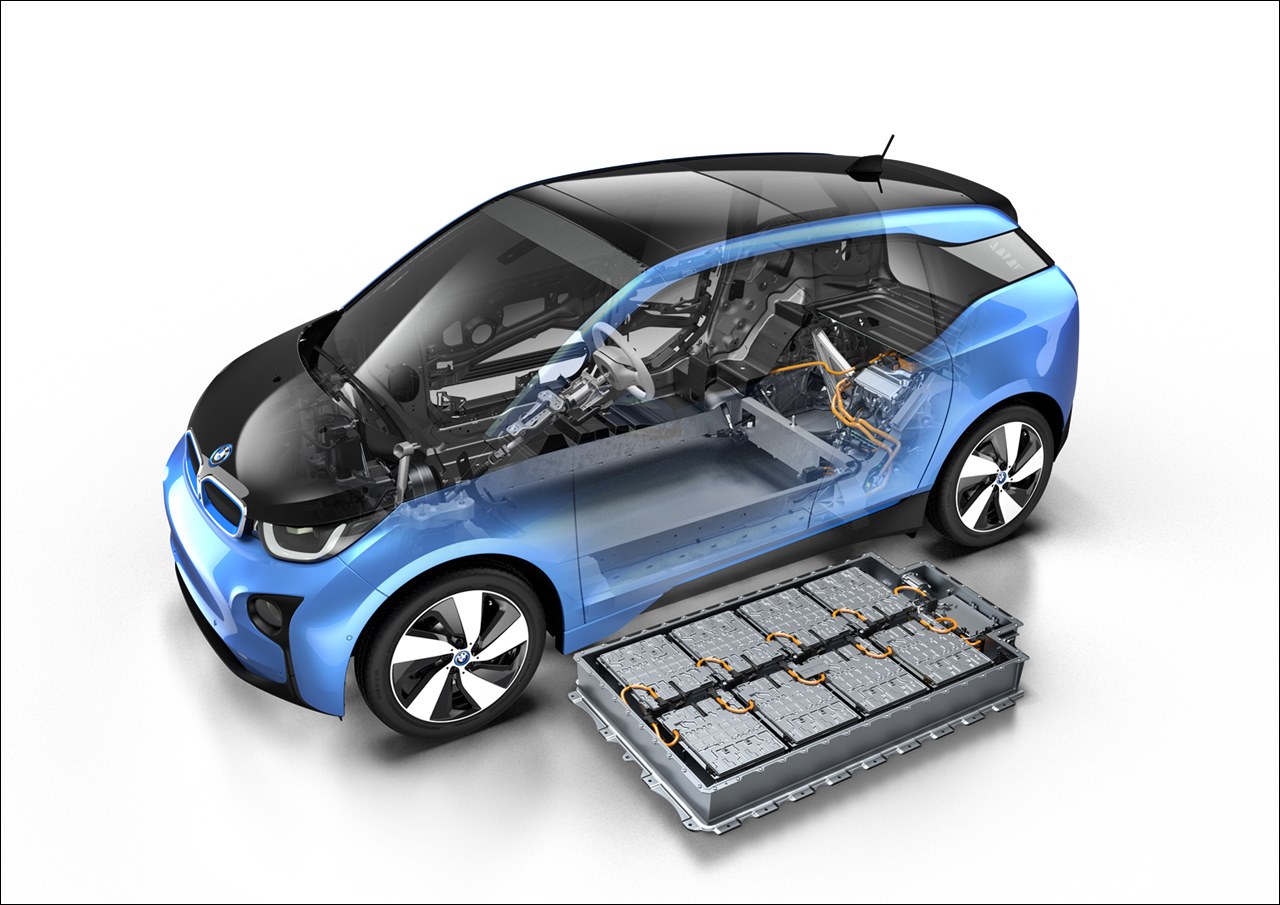 In addition to its electric drive, the i3’s eco-balance stemmed from the choice of materials fully geared towards sustainability and resource-conserving production. It was the first BMW Group model to receive an ISO certificate issued by independent auditors at the time of its market launch, confirming its optimised environmental performance throughout its entire life cycle.

Partly recycled raw materials were used for its outer skin made of thermoplastics. The plastic used in the interior contained 25% recycled material. The textiles used for the seat surfaces were made entirely from recycled fibres, with the door panels of kenaf fibres. Eucalyptus wood from certified cultivation in Europe served as the raw material for parts of the instrument panel. 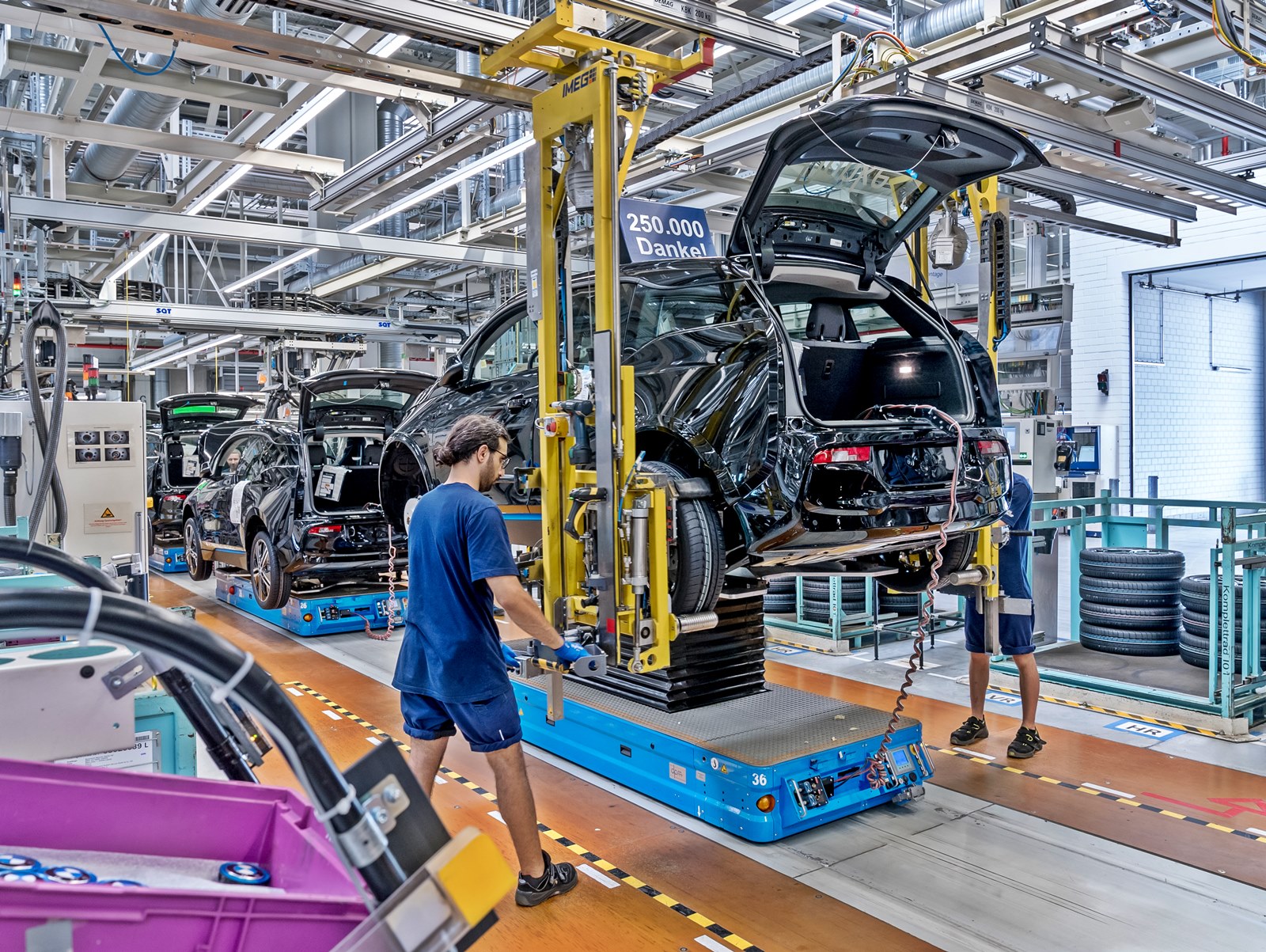 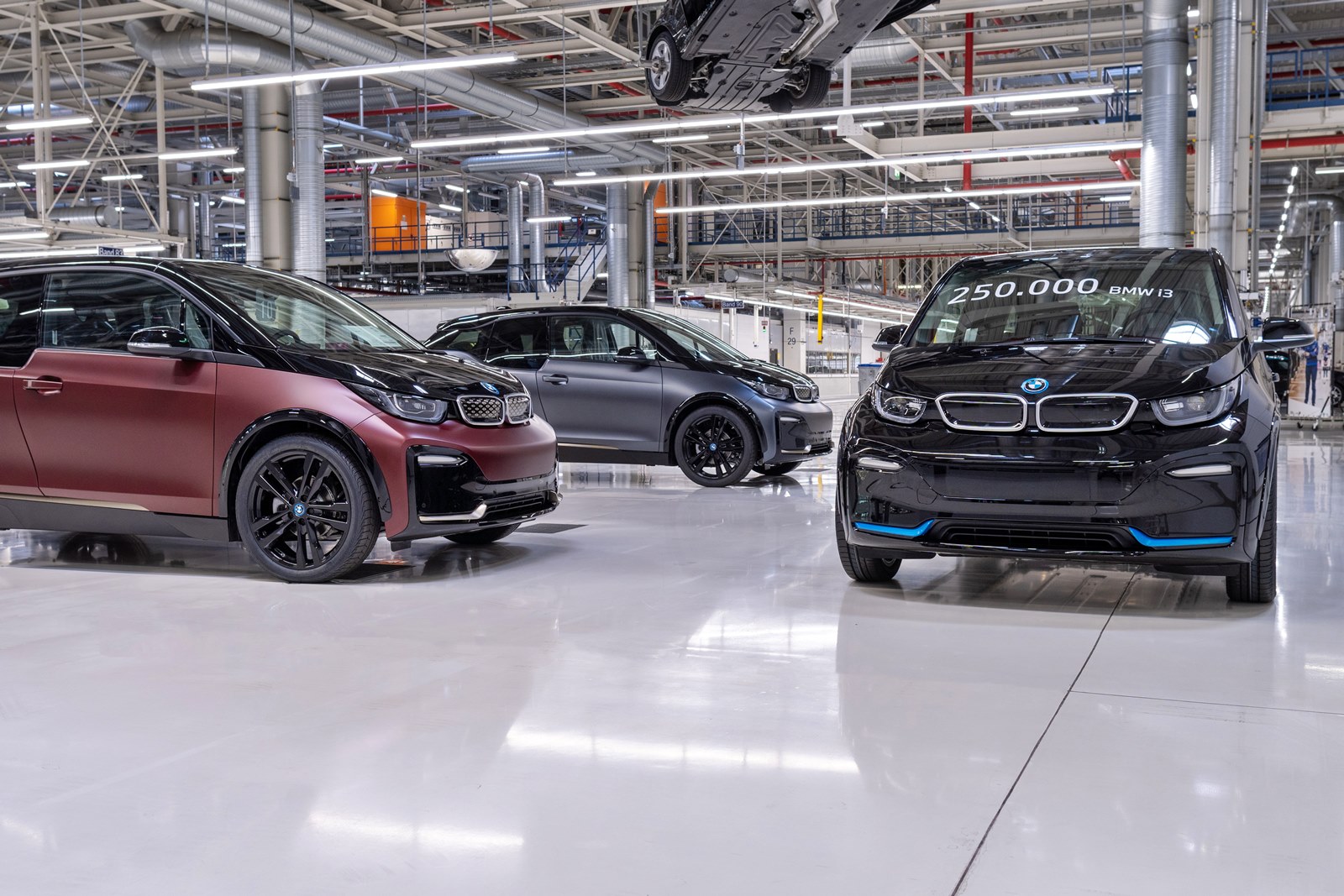 After a production run of 250,000 units (sold in more than 74 countries), production of the i3 has ended, bringing an era to close. But the farewell is also linked to the start of a new chapter in electric mobility. In a seamless transition, further e-drive components will be manufactured at the Leipzig factory  and from 2023, the next generation of the MINI Countryman will be manufactured at the same location. 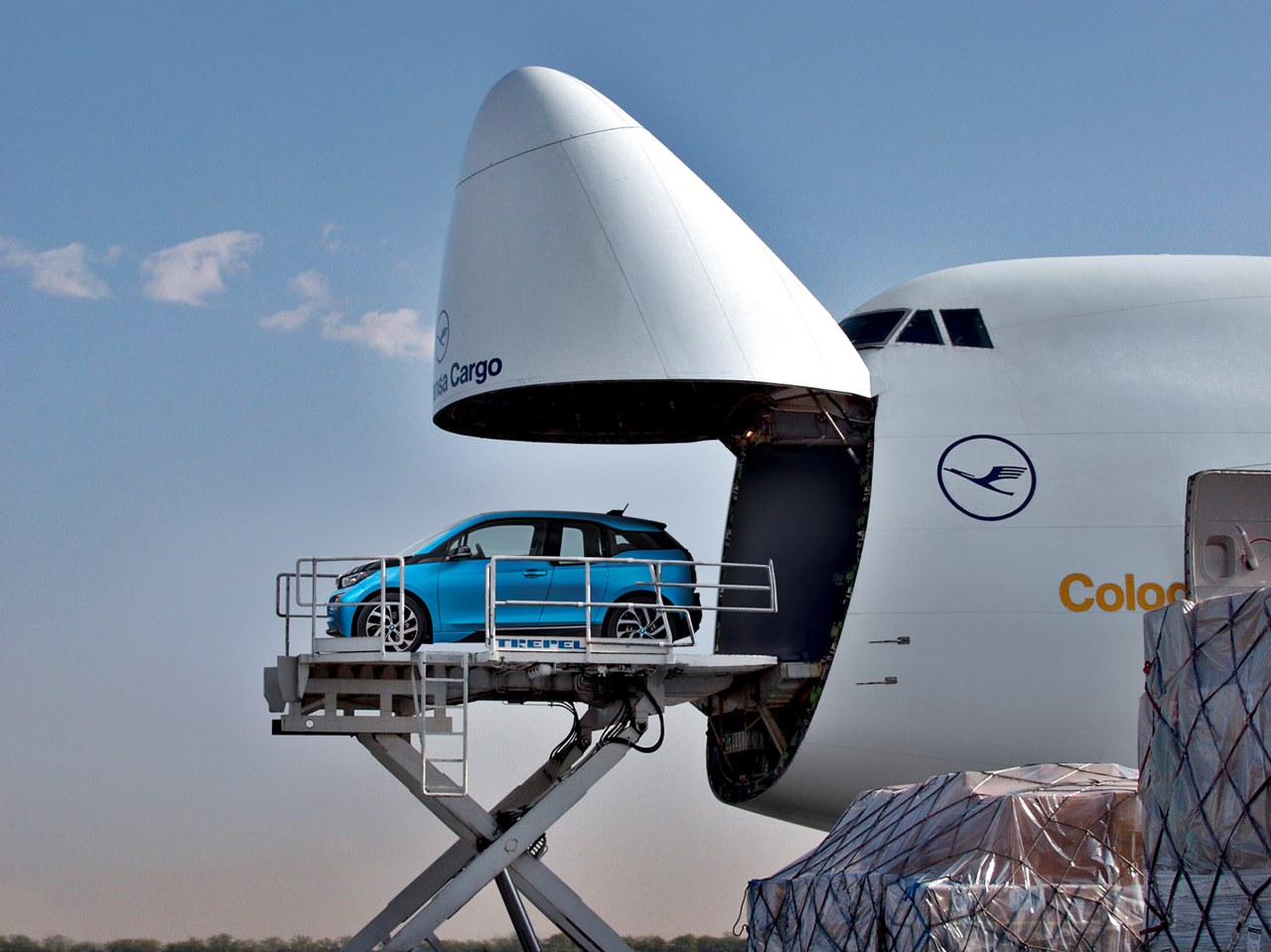 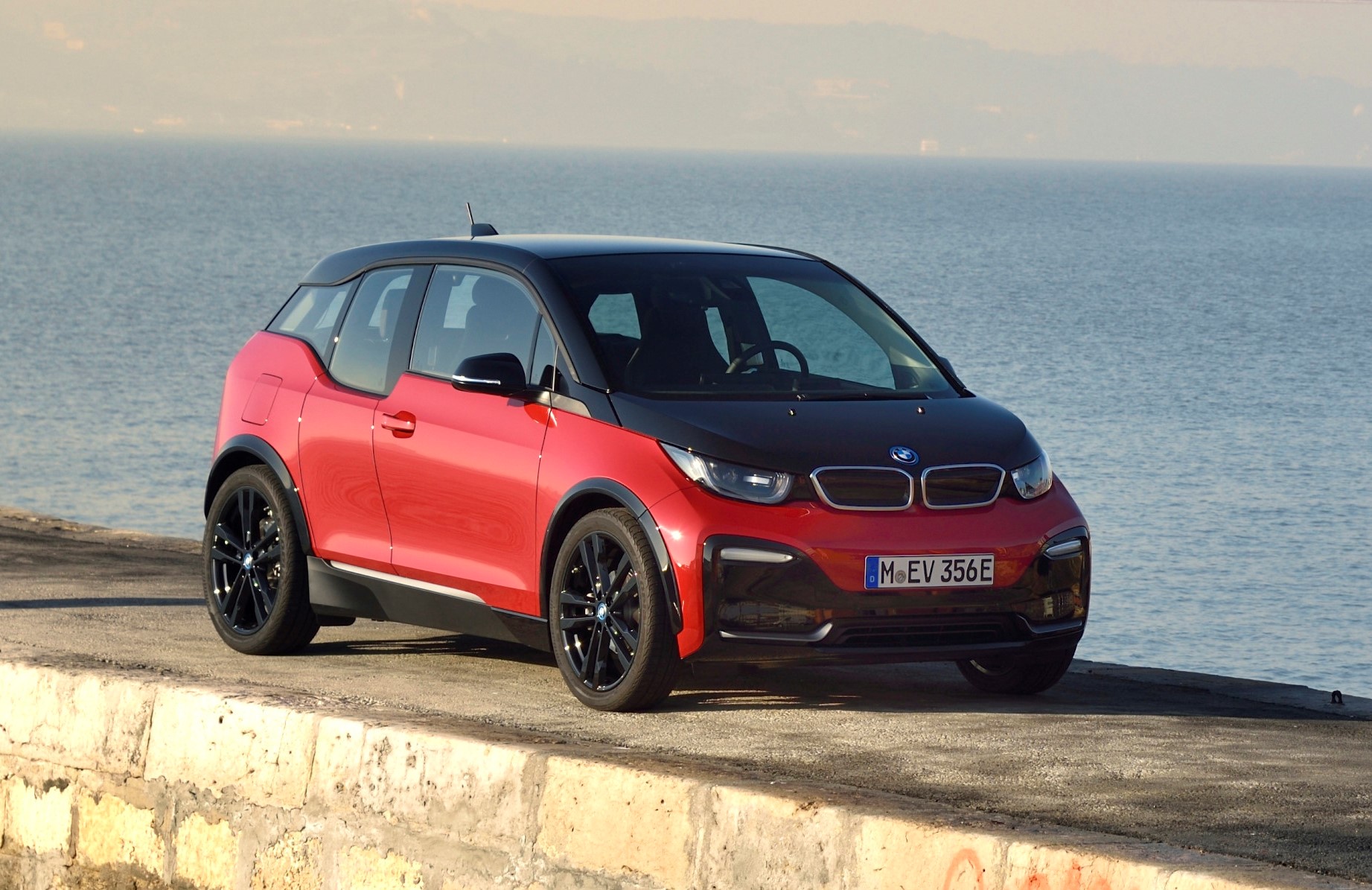 In the 8½ years that the i3 was on sale, it achieved a significantly higher market share in the EV segment in many markets than the BMW brand in the area of conventionally powered cars. It also succeeded in attracting additional target groups in the premium mobility offers from BMW. In the early years, more than 80% of all buyers were new customers for the BMW Group. 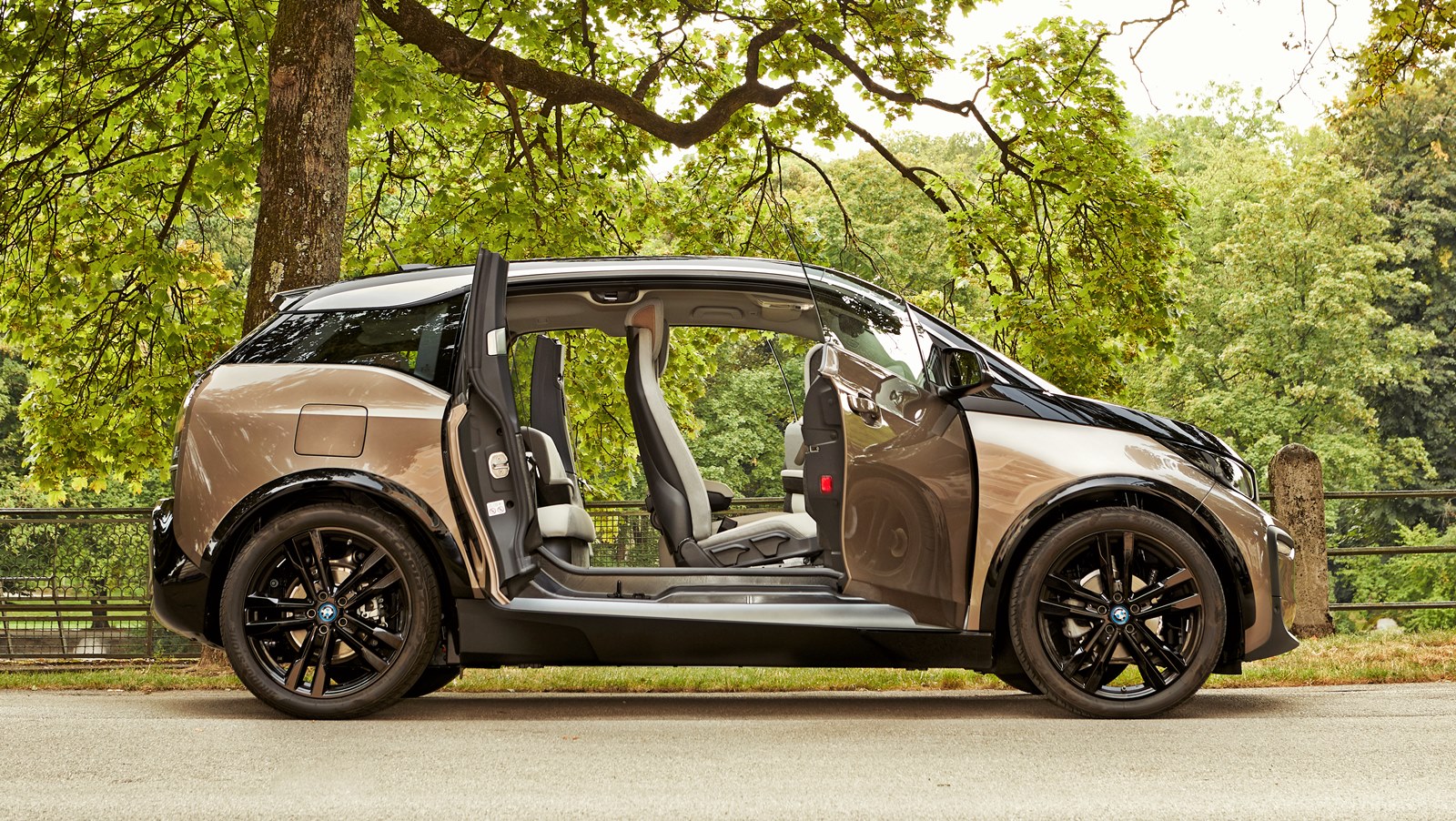 Many i3 owners were ‘early adopters’ and reported being impressed by the reliability, low energy and maintenance costs. They reported that the brake pads did not need replacing even after more than 250,000 kms – because a large part of the deceleration power was provided by recuperation. The long-term quality of the battery pack was also praised as there was only a negligible reduction in range even after long running times. The BMW Group took this positive experience as an opportunity to increase the maximum mileage associated with the 8-year warranty period for the battery pack, extending it from 100,000 kms to 160,000 kms at the beginning of 2020. 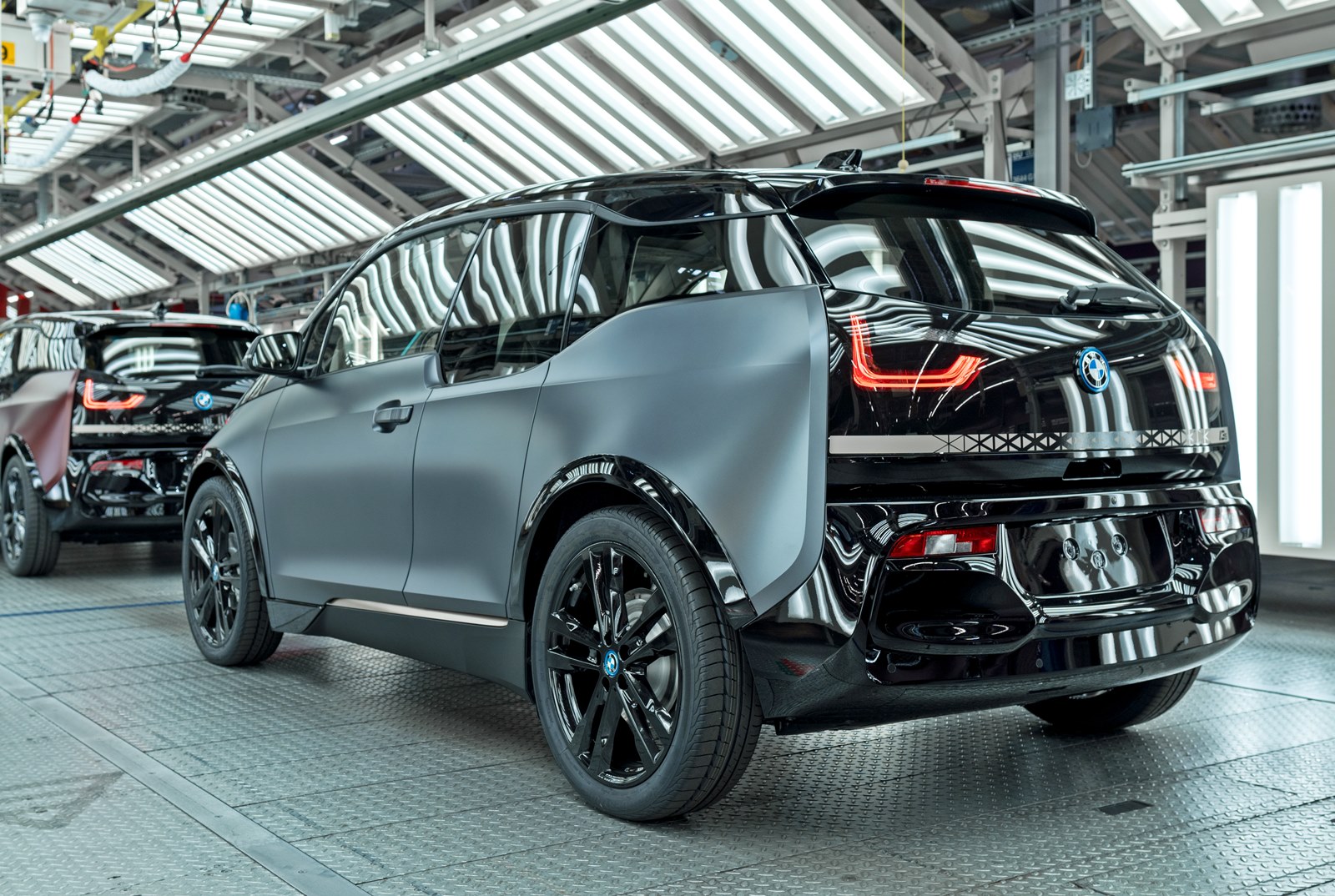