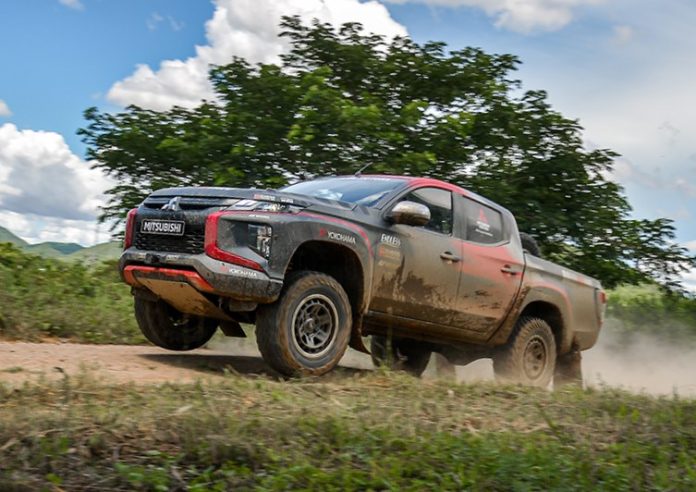 Ralliart is a name that motorsports enthusiasts, especially fans of off-road events, will know well. It was the competition division of Mitsubishi Motors and associated with the Dakar Rally as well as the World Rally Championship. Unfortunately, MMC went through difficult times and had to reorganize itself, which led to the Ralliart division having to cease its operations in 2010.

However, in 2021, the company indicated that it would revive the Ralliart brand although it did not give details of what could be expected. It showed some Ralliart-themed models  in Bangkok but enthusiasts are hoping for some performance-oriented products. 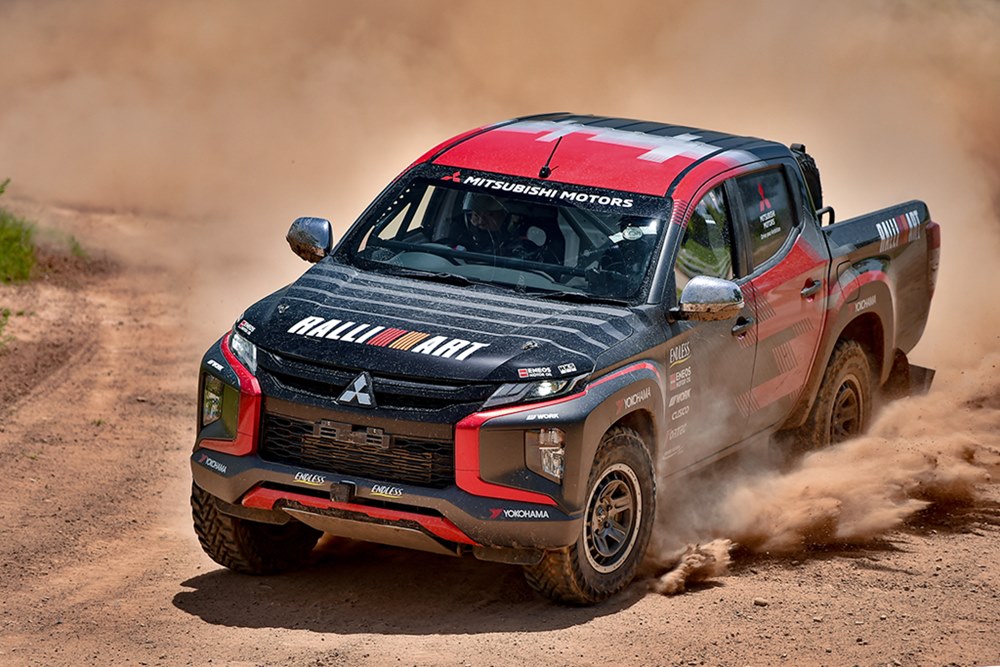 Perhaps they are still formulating plans on what they want to do with the brand, which is still strong in people’s minds. Soon, we’ll see Team Mitsubishi Ralliart in action again when it competes in the Asia Cross-Country Rally (AXCR) 2022. Prior to the event, the team conducted endurance tests with a Triton on an off-road course in Thailand on June 27 and 28.

The endurance tests subjected the car to high loads comparable to those expected in the rally and focused mainly on the reliability and durability of the chassis and engine. To test the performance of the truck in an environment similar to that of the actual course, the team used a 10-kms course that combines a high-speed range, rough gravel road and a narrow, winding forest course. 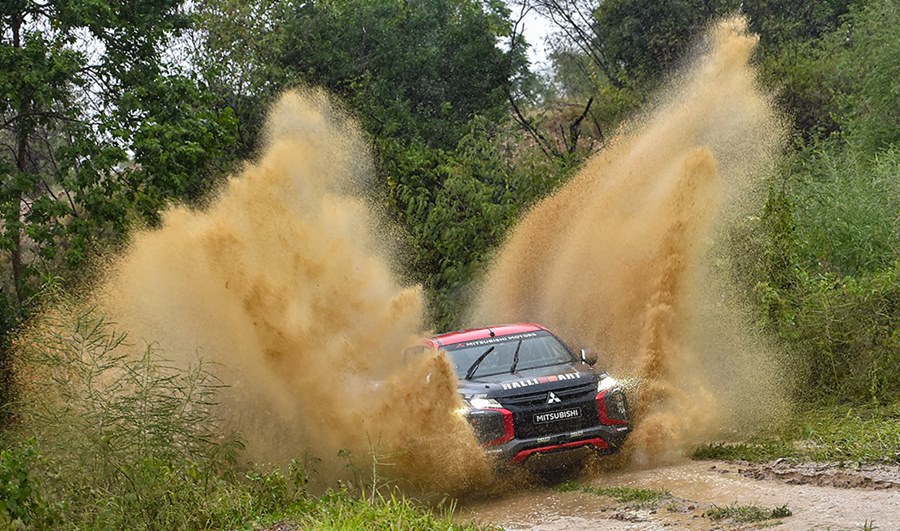 “Since the Triton has a robust chassis frame and an excellent handling performance, we decided to reduce the vehicle weight at a minimum for the rally modification while leveraging its original strength as much as possible,” said Hiroshi Masuoka, team director of Team Mitsubishi Ralliart. “Having covered more than 800 kms in two days, the vehicle showed its great performance throughout the tough endurance tests as we expected, and now we are confident that our preparation is on the right track.” 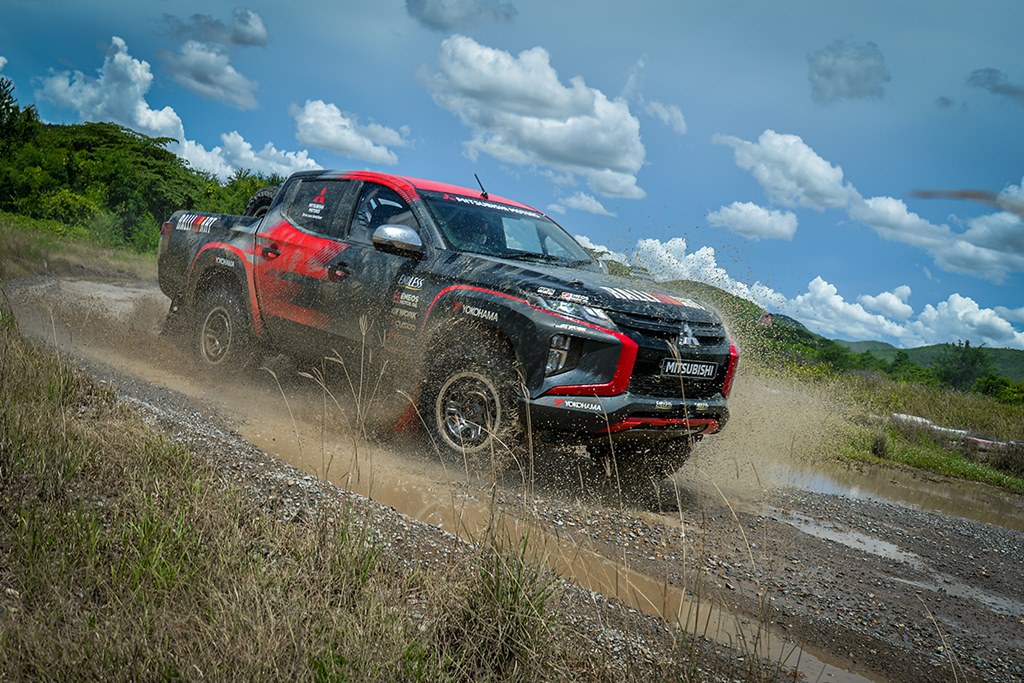 AXCR is a gruelling, week-long, 2,000-km cross-country rally that races through the natural terrain of Southeast Asia. Normally held in August of each year, the rally was cancelled in 2020 and 2021 due to the COVID-19 pandemic. This year, the dates for the rally were pushed back to November 21 to 26, and the course will be about 1,700 kms long. It will start in Buriram in the northeast of Thailand (where there is a racetrack) before crossing into Cambodia and ending at the World Heritage site of Angkor Wat.

Team Mitsubishi Ralliart’s Triton
The Triton is classified by the FIA as a Group T1 rally car (prototype cross-country vehicle). Based on the Thailand-specification double-cab model, the car’s bonnet, front and rear doors, interior and other parts have been lightened, while the body has been strengthened with a roll-cage and under guards. 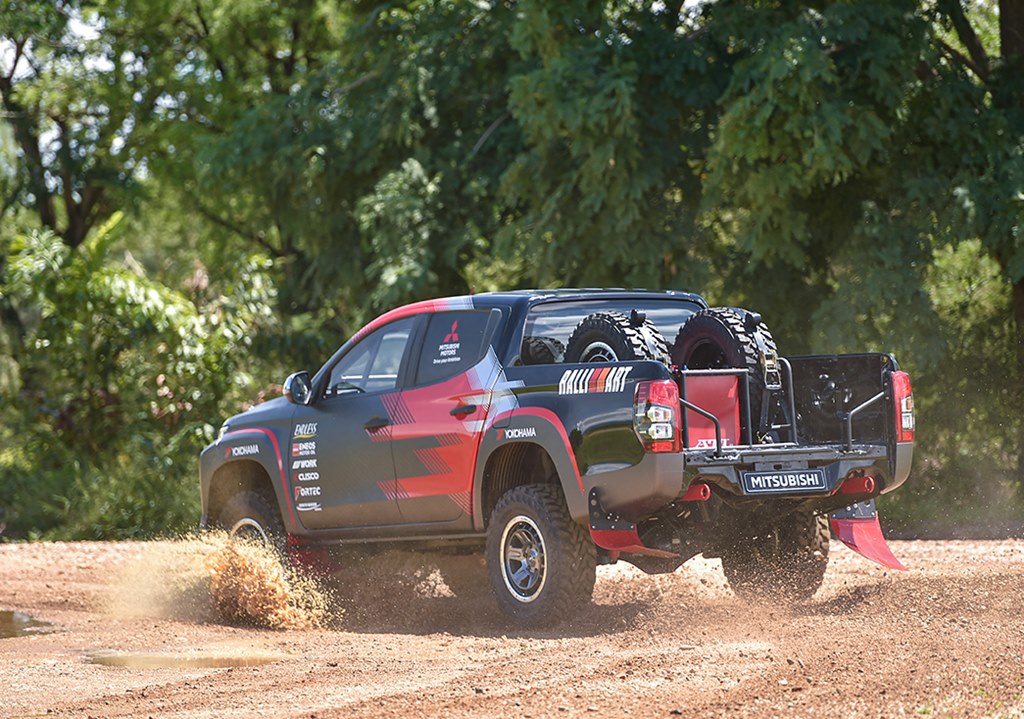 Some AXCR stages include river crossings, so water-proofing modifications have also been added, such as stronger sealing and an air-intake snorkel.