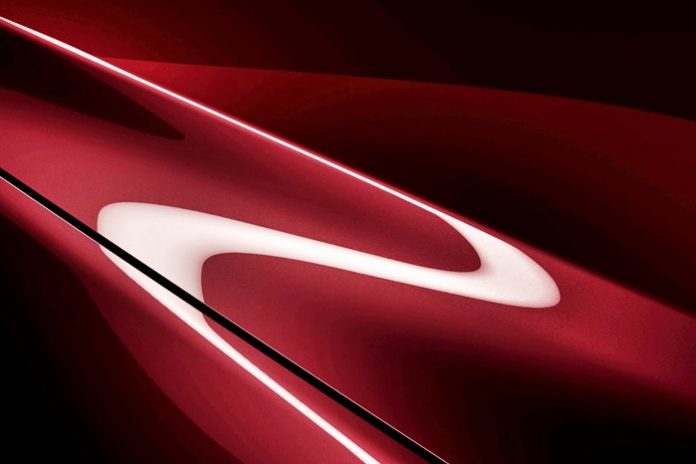 For Mazda, design is one of their strongest selling points and they have use design to elevate the image of their products to more premium levels. Their designers also use contrasts of light and shade to create a sense of fluid movement even if the vehicle is not moving. Colour, like red, too plays an important role in accentuating a dynamic and delicate expression in line with the Kodo – Soul of Motion – design theme.

Mazda’s designers believe colour to be a crucial element of what gives form to a vehicle. Over the past 10 years, they have been focussing efforts on developing colours with advanced robotic paint technology called Takuminuri. Red, one of the colours symbolizing Mazda, has received special attention with the first colour known as Soul Red Premium.

Now, joining the three colours is Artisan Red Premium which has been developed to extend the range of how the world views red. This colour will be introduced as a premium highlight for models in Mazda’s current line-up as well as forthcoming releases in its Large Product group.

Artisan Red Premium conveys the connotation of a red colour created by skilled artisans. This premium colour, created by the designers, engineers and other artisans, manifests a mature outlook that is more refined and sophisticated than previous special colours.

The red of mature wine
The concept underlying design was to create the red found in a mature wine. Artisan Red Premium accentuates the strength and beauty of form that takes shape as highlights hit by light portray a fine-grained transparent red shining brightly and dominant shade produces a profound depth and richness, rendering high contrast.

Similar to Soul Red Crystal (introduced in 2017), Artisan Red Premium has 3 layers: a clear layer, translucent paint layer, and a reflective/absorptive layer. For the translucent paint layer, a high-chroma pigment is employed that people perceive to be the reddest of reds, a pigment also used for the Soul Red Crystal. The reflective/absorptive layer is achieved with a technology that more smoothly aligns aluminium flakes at regular intervals. This was also used for the third Takuminuri colour, Rhodium White Premium. In addition, the jet-black pigment, which renders shade in the second colour Machine Gray, has been improved.

This combination of technologies, developed over a period of 10 years, conveys brightness in highlights produced by strong reflection and the richness of shades created as light is soundly absorbed so as to achieve a balance between transparency and a mature profoundness.

Takuminuri technology
When the design team proposed Soul Red as the colour for a new generation of cars, the engineers were captivated by its breathtaking beauty and wanted it on production cars. However, applying a colour for concept cars (which it was first seen on) to mass production models requires huge efforts on the engineering side. Whereas a concept car colour may be prepared with no concerns for exposure to sun and rain, a paint for cars used daily on the road must be withstand the harsh conditions of the environment all over the planet

The uniqueness of Soul Red is its mix of translucence and depth of colour. To realize this mix, the engineering team devised a novel coating structure and then developed Takuminuri robotic painting technology. This technology was crucial to applying the special paint to mass produced vehicles. The basic approach behind Takuminuri (which translates to mean ‘artisan colouring’) is that the painting robots are taught to duplicate the techniques of Mazda’s best craftsmen.

The same challenges of using the interplay of light and form faced the designers when they created Soul Red Crystal later on. They had to have a paint with exceptional depth and reflective quality that would allow light to dance across body surfaces.

Visit www.mazda.com.my to know more about the Mazda models available in Malaysia.