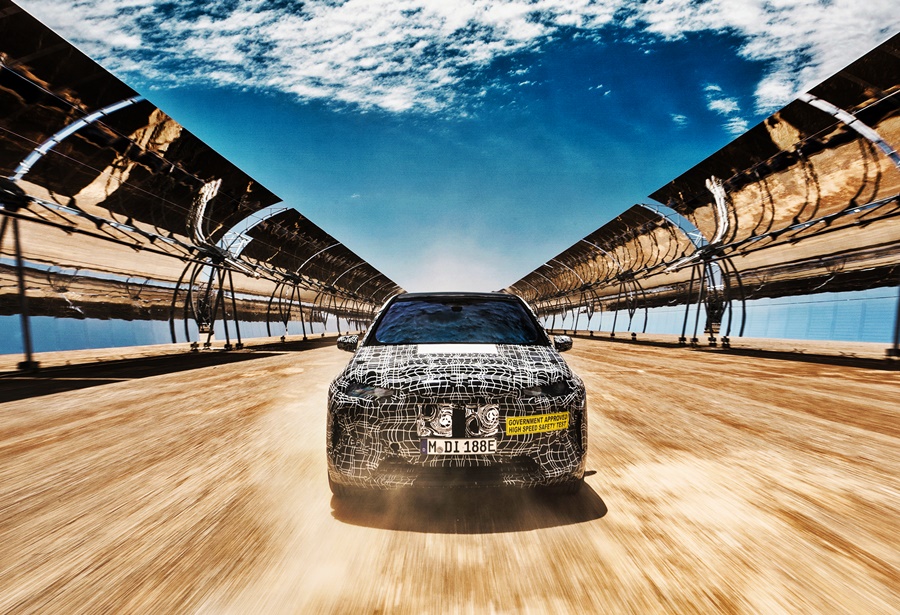 On its way to being ready for production, the BMW iNEXT is completing additional vehicle testing under particularly demanding conditions. Intensive test runs in the freezing cold at the polar circle are now being followed by a contrasting program in the Kalahari in southern Africa. In addition to extreme heat and solar radiation, permanent dust […] 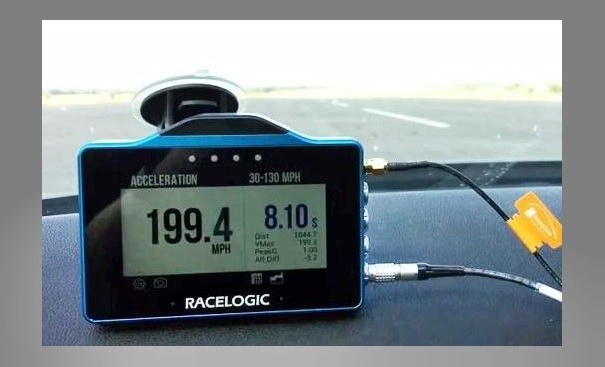 Racelogic, established in 1992, originally began producing GPS data loggers for vehicle testing but over time, its devices have also become popular in the motorsports community. This led to the development of its first VBOX (Velocity Box) in 2001 that gave racers extensive real-time insights into how their cars was running. 7 years later, videocameras […]