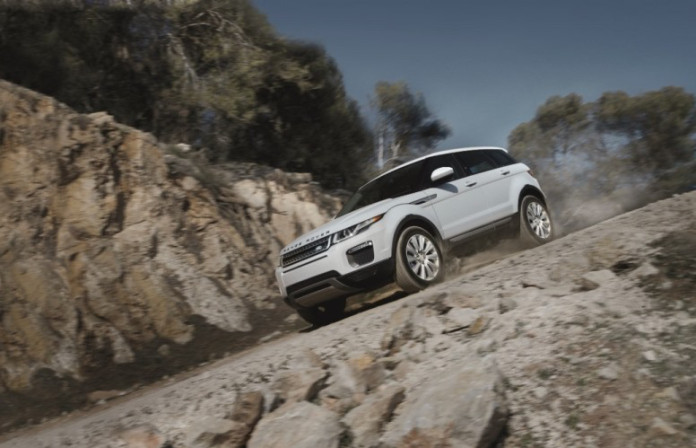 JLRM announces the availability of the face-lifted Range Rover Evoque crossover in Malaysia priced from RM430,000. 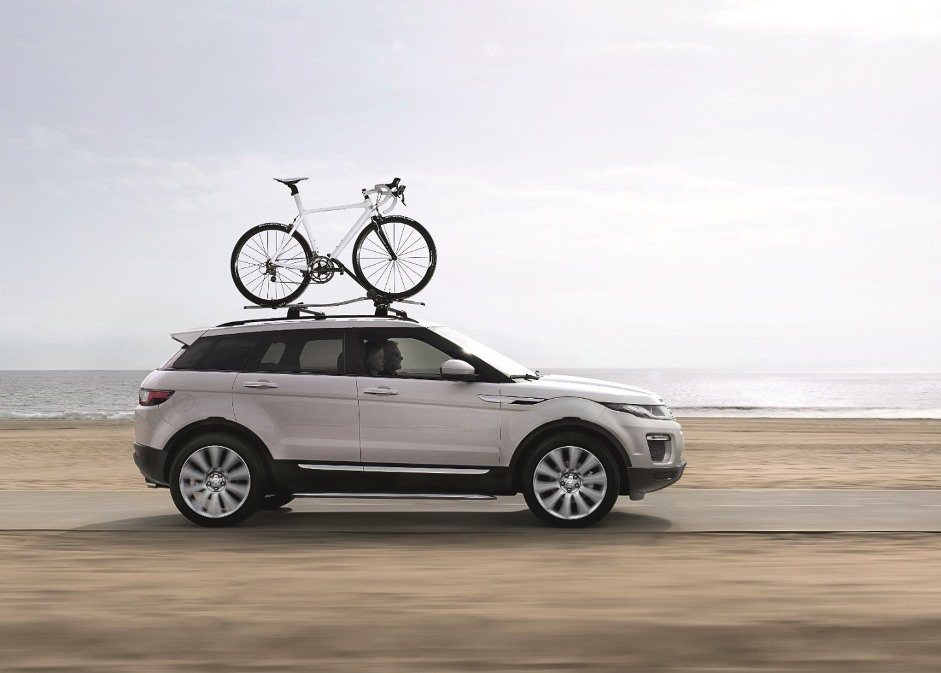 Jaguar Land Rover (Malaysia) Sdn Bhd (JLRM) kicked off its 2016 campaign with the introduction of the face-lifted Range Rover Evoque crossover model in Malaysia. The face-lifted version of the groundbreaking luxury crossover is now available for orders via authorised JLRM dealers and outlets nationwide. 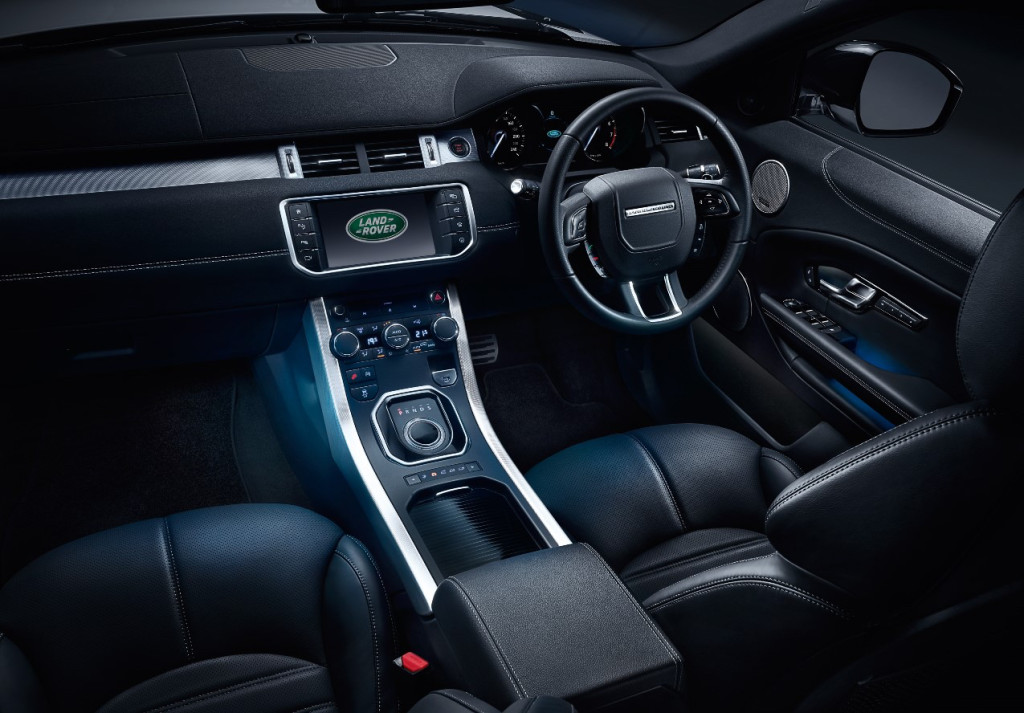 The most substantial change can be seen on board. The cabin now boasts a new infotainment suite that is accessible via an eight-inch touchscreen unit. It also features a new InControl Touch user interface allowing users to swipe between screen displays, much like a smartphone. The system also boasts Bluetooth connectivity whilst being paired with an eight-speaker sound system.

There are also notable aesthetic changes done to the cabin. New here are the front seats and door panels whilst drivers will now benefit with a new instrument panel that features a five-inch digital display. Other notable highlights for the Malaysian-flavoured Evoque include 12-way electric seat adjustment (front seats only) with a choice of three leather upholstery colour schemes, followed by a foot-activated electric tailgate operation, as well as an optional fixed panoramic sunroof. 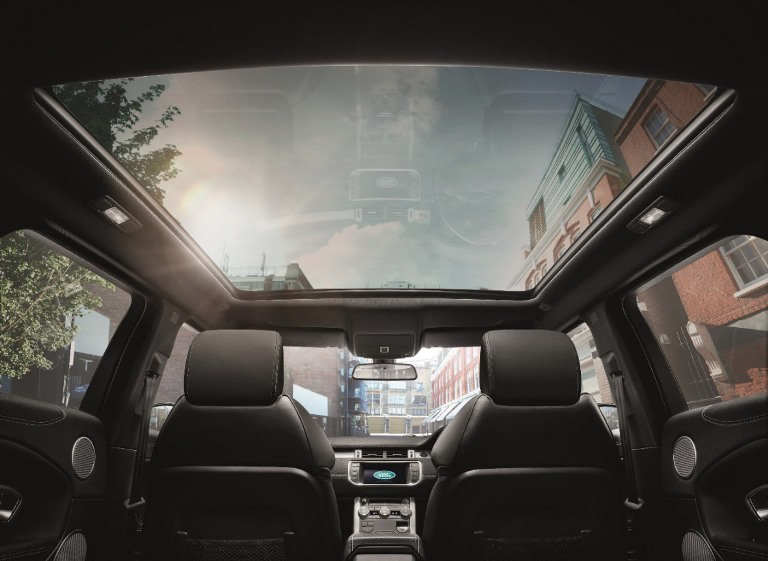 Only thing retained from the outgoing pre-facelift model is the powertrain package. The Ford-sourced 2.0-litre turbocharged petrol four-cylinder mill that develops 237hp and 340Nm of torque will still power the Malaysian-spec Evoque. Also unchanged here is the ZF-sourced nine-speed automatic transmission system.

JLRM is retailing the refreshed 2016 Range Rover Evoque in Malaysia at the starting price of RM430,000.00 sans insurance, registration and road tax costs. The official importer will also include a five-year or 150,000km warranty plan plus a five-year or 80,000km free scheduled maintenance program and a three-year roadside assistance scheme.

(JLRM disclaimer: Images provided are for illustration purposes only. Actual specifications for the Malaysian market may vary.)