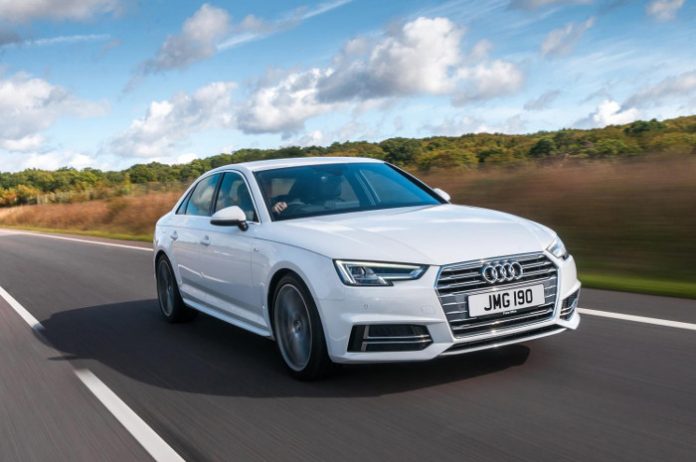 Audi has added three new variants to its A4 line-up which are the 1.4 TFSI, A4 2.0 TFSI Tech pack and the range topping 2.0 TFSI quattro. Launched last September, the A4 portfolio initially comprised of the A4 2.0 TFSI and A4 2.0 S Line. The added contenders will provide buyers with more options to choose from and allow the brand to meet the needs of many more buyers.

Considered the entry level variant of the lot, the A4 1.4 TFSI differs a little in terms of styling compared with the standard 2.0 TFSI. It has a different wheel design and comes with xenon plus headlights with DRLs but halogen taillights. Inside, the car is identical to its larger engine sibling with the exception of the steering wheel, which is of a different design.

Under the bonnet is a 1.4-litre engine that produces 150bhp and 250Nm of torque and is mated to a 7-speed S tronic transmission. Fuel consumption is pretty good too, Audi claims that the car should provide a fuel consumption figure of 5.2 l/ 100km on a combined cycle. 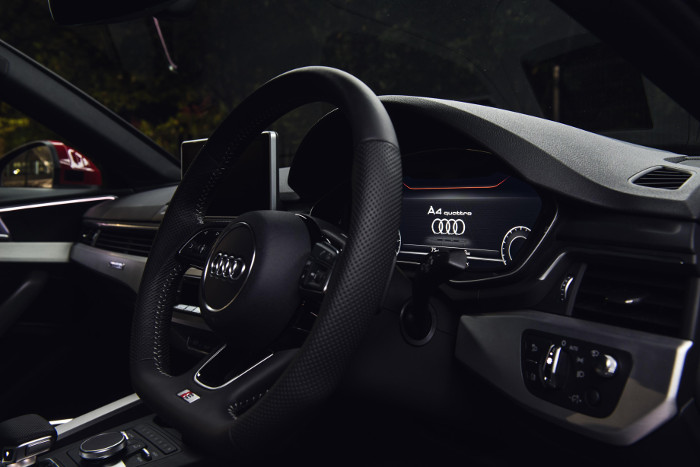 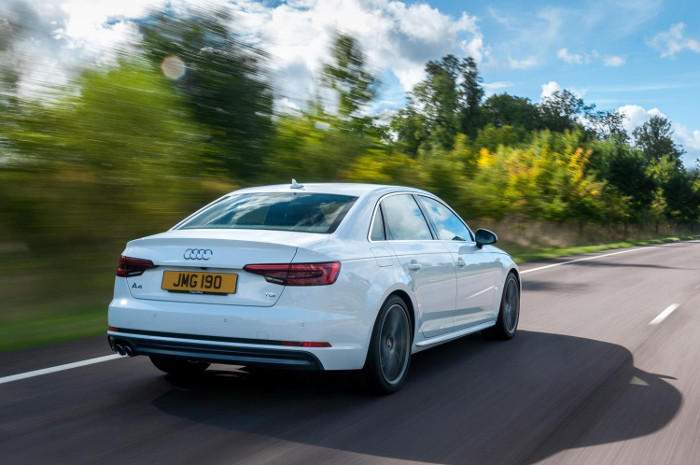 Moving up the range is the 2.0 TFSI Tech pack which features the Audi virtual cockpit and Matrix LED headlights with dynamic indicators in the front. Inside, the infotainment system has the Audi smartphone interface for Apple Carplay and Android Auto as well as a number of others. It’s powered by the same engine as the rest of the 2.0-litre A4 variants but it produces 190bhp and 320Nm of torque.

The third variant, called the 2.0 TFSI quatrro, features the same 2.0-litre engine but is tuned to produce 252bhp and 370Nm of torque. Due to the power, the 0-100km/h time for this variant drops to a mere 5.8 seconds which is close to the sports car territory. Also, its fitted with Audi’s clever all-wheel-drive system (quattro) enabling the car to have better grip especially on roads even in poor weather conditions.

There some subtle cues that enable the car to stand out from the rest of the line-up which include sportier front and rear bumpers, 18-inch 5-spoke cast aluminium wheels, MMI navigation plus with MMI touch, sports front seats, Alcantara upholstery, matte brushed aluminium inlays, Audi smartphone interface for apple Carplay and Android Auto, Audi connect as well as other features.

All variants of the A4 line-up come with a 5 year and unlimited mileage warranty. If you are interested, visit your nearest dealership or visit the automaker’s local website to learn more.