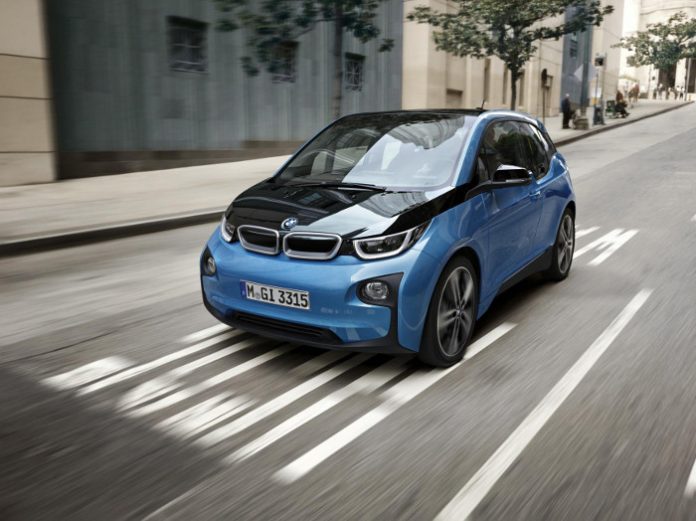 BMW’s electric vehicle, the i3 94 Ah, has been named 2017 World Urban Car at the New York International Auto Show. The car’s small dimensions, lightweight construction and efficient propulsion system made it a clear favourite for 2017.

“We are delighted and honoured that the BMW i3 has been recognized as the World Urban Car of the Year,” said Ludwig Willisch, Head of BMW Group Region Americas. “This award highlights BMW Group’s commitment to sustainable mobility through BMW’s first all-electric vehicle made primarily of carbon fibre. The design brief for the BMW i3 was to create a Mega City Vehicle for the cities of the future. Today, the new 2017 BMW i3 94Ah provides more range, paired with a high-level of dynamic performance, making it the perfect urban vehicle for people around the world.”

Originally launched in 2014, BMW managed to make the car spacious and offer decent range which made it a worthy choice for city dwellers. Compared with the standard one, the 94 Ah has a 50% higher battery capacity (33kWh) due to the higher energy density of its lithium-ion cells.

BMW was able to increase battery capacity but without altering its physical dimensions. This means that it occupies the same space as that in the standard car but allows the i3 to travel significantly longer before needing a recharge. The car is powered by a 170bhp AC synchronous electric motor which is able to propel the the little city car to 100km/h from a standstill in just 7.3 seconds.