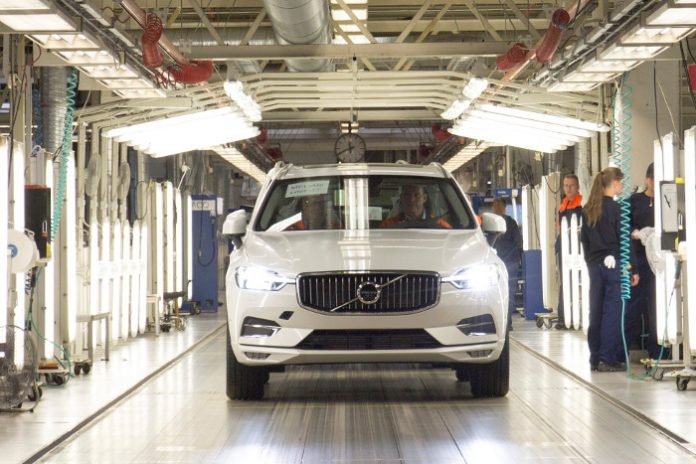 Volvo’s XC60 has just started rolling off the production line at the company’s plant in Torslanda, Sweden. It was the T5 AWD Inscription (in Crystal White) that was the first variant to come off the line.

The new vehicle replaces the original XC60, which has been produced for nine years since its launch and has gone on to become the best-selling premium mid-sized SUV in Europe and allowing Volvo to sell nearly a million of them globally. Due to its popularity, the XC60 accounts for 30 per cent of Volvo’s sales worldwide.

“This is a proud day for everyone at the plant,” said Magnus Nilsson, vice president of the Torslanda plant. “We have worked hard in recent weeks and months to prepare Torslanda for this latest new Volvo model, and now we are ready to start delivering new XC60s to customers.”

Unlike its predecessor, the new vehicle is built on Volvo’s SPA (Scaleable Product Architecture) which already underpins three other models in the company’s current line up inclduing the 90 series cars. The SPA platform has improved overall efficiency and has had a positive effect on employment at Volvo, with thousands of new jobs being created in production, research and development, and other areas. 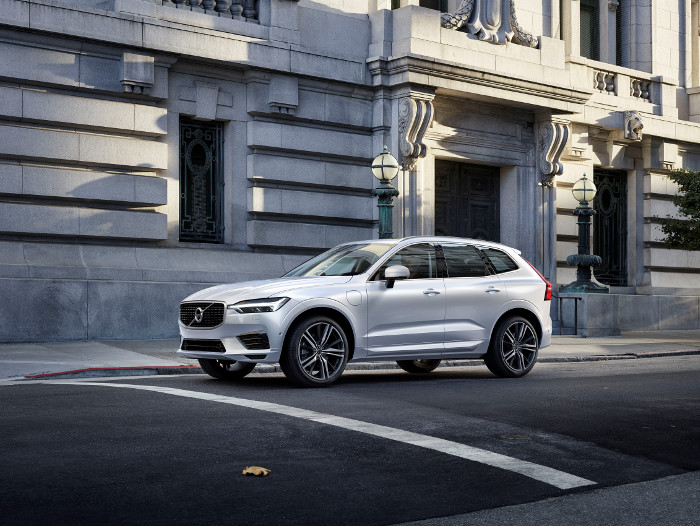 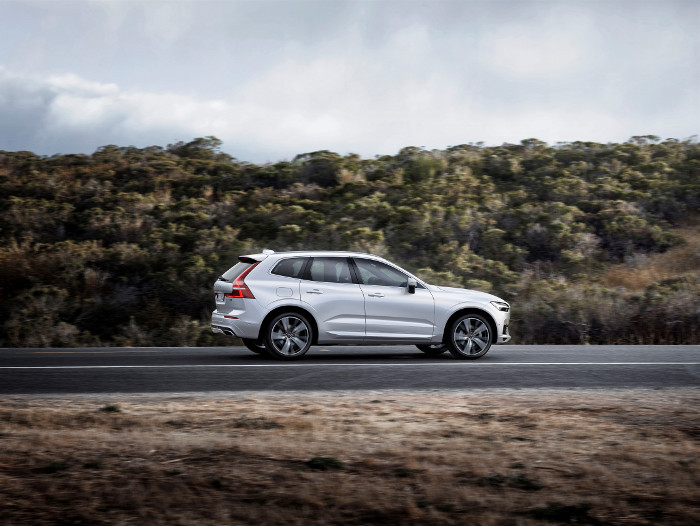 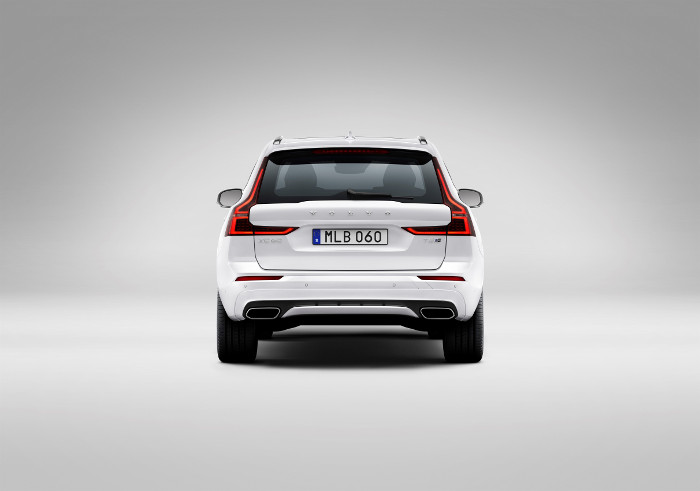 Like the rest of the line-up, The XC60 features cutting edge safety tech which include Steer Assist, City Safety, Oncoming Lane Mitigation which help avoid head-on collisions and Blind Spot Information System (BLIS) that works with Steer Assist to reduce the risk of lane-changing collisions.

Apart from that, there’s also Pilot Assist, which is available as an option. It’s a semi-autonomous driver-assistance system, that takes over the tasks of steering, acceleration and braking on well-marked roads at speeds of up to 130km/h.

Inside, the cabin features a CleanZone four-zone climate control system that removes harmful pollutants and particles that enters the cabin. The XC60 is available with a T8 Twin Engine petrol plug-in hybrid that delivers 407bhp and allows it to sprint to 100km/h from a standstil in just 5.3 seconds.

Volvo has also fitted an infotainment system that comes with connected services such as Sensus and Volvo on Call. It also offers smartphone integration with Android Auto and Apple CarPlay.
The Volvo XC60 will be made available in markets across the world gradually as the automaker aims to make 2017 another record-breaking year.