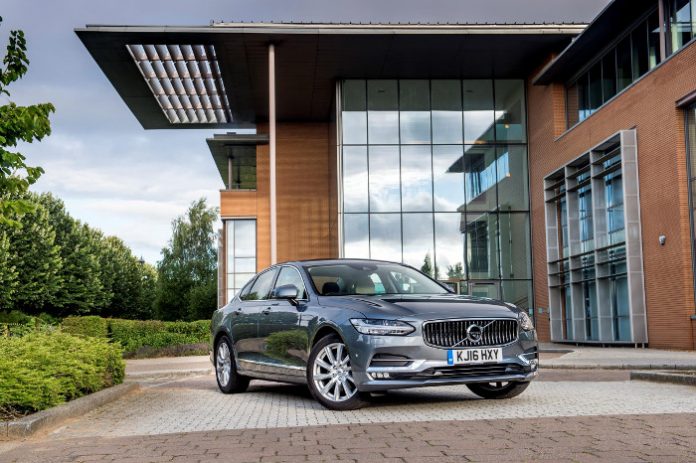 In a recent article on Car Throttle, it was reported that Volvo is currently in the process of moving away from diesel engines. A pioneer of oil burner powerplants, Volvo seems to be abandoning diesel for electric power citing Tesla’s ability to produce exceptional cars that are in very high demand right now.

As we’ve mentioned in a previous article, Volvo’s short term plan is to provide some form of electrification for all models in its current line up. And at the same time, It’s also gearing up to produce its first ever all-electric vehicle, which is slated to hit markets around the world in 2019.

The move to halt R&D of future diesel engines was revealed by Volvo’s CEO Hakan Samuelsson in an interview with German newspaper Frankfurter Allgemeine. That said, the Swedish automaker isn’t moving away from diesel engines completely. Electric and petrol powered engines/motors still lack the torque and range of large and powerful diesel engines. And Volvo, being a major player in the trucks segment, isn’t just going to give up its share of the market. Until it finds a viable alternative, diesel power will remain the mainstay of Volvo trucks.

This decision, for now at least, will mainly impact passenger vehicles. The requirements for cars and SUVs are far lower than whats expected from trucks. Expect to see the automaker downsize its petrol powered options for electrified ones as it moves to offer cleaner and more environmentally friendly vehicles for its customers. 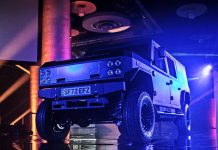 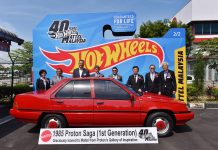 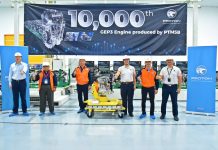 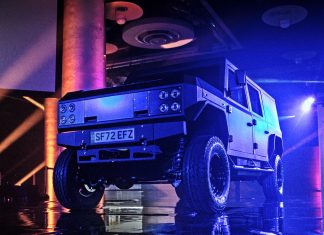