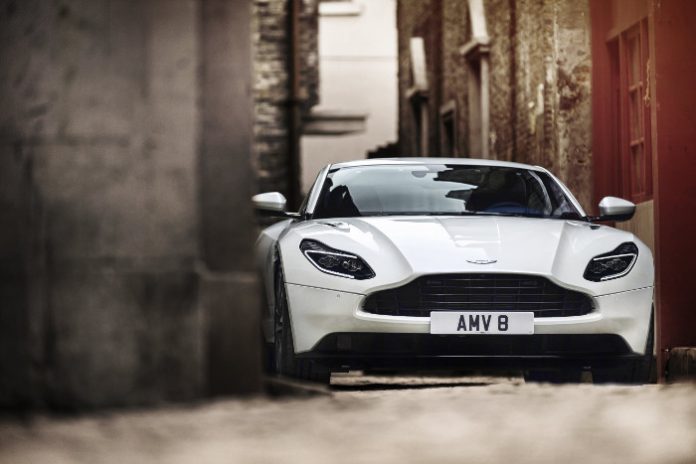 Aston Martin’s DB11 will be the first receipient in the company’s line up of a Mercedes-AMG engine, which is the fruition of the partnership between the German manufacturer and the Gaydon based supercar maker.

Buyers will now be able to order their Aston Martin with either the existing 5.2-litre turbocharged V12 or the 4.0-litre twin-turbo V8 from Mercedes-Benz. The latter weighs about 115kg lighter than the former, which should offer the DB11 better agility especially when meandering through corners. It’s power output is rated at close to 510bhp and 675Nm of torque, which will allow the car to sprint from 0-100km/h in just 4.0 seconds and on to a top speed of 301km/h.

Speaking of the latest addition, Aston Martin Chief Technical Officer, Max Szwaj, said, “As an engineer I find the DB11 a fascinating car. One with great depth of character and ability. Of course the V12-engined variant is an icon – an ultimate, if you like, but the V8 is very much its own car. One with a distinct and carefully crafted character that’s truly seductive.”

Despite it being a Mercedes-AMG sourced engine, Aston Martin’s engineers have fettled with it and added their own personal touch to ensure that the end result, is a powerplant that fits the needs and demands of a true Aston Martin. The calibration carried out included creating new ECU software and reprogramming the engine and throttle mapping to ensure that it offers and feel and sound that the brand is known for.

Several changes were made to the DB11 in order for the new V8 to fit in perfectly. They include a bespoke air intake, exhaust and wet sump lubrication systems, as well as new engine mounts. Together, they allow the engine to sit as low as possible to optimize the centre of gravity. 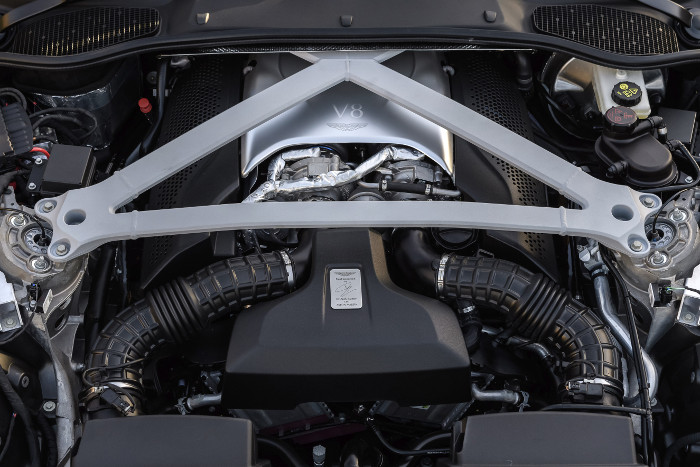 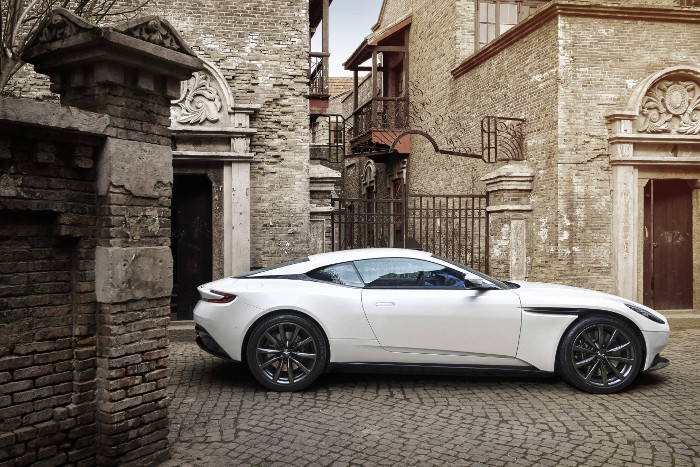 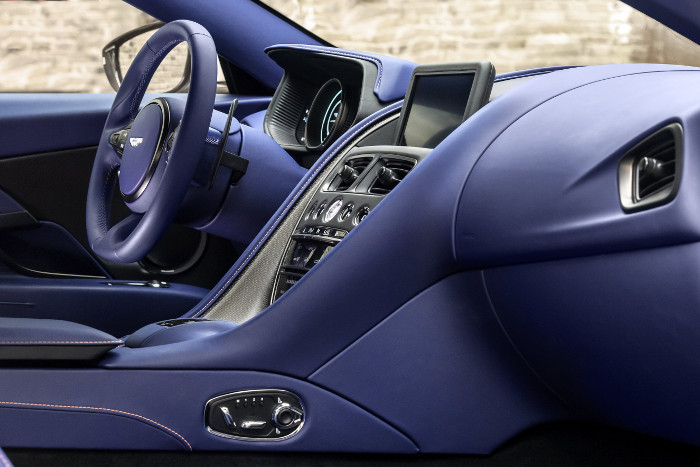 Most of the weight is centered within the wheelbase and as a result, should increase the car’s ability to react to sudden changes in steering input. And to fully support this, detailed revisions were made to the suspension bushing, geometry, anti-roll bars, springs, dampers and ESP software.

Looking at the exterior, there subtle design changes that tell it apart from its V12 powered sibling, and they include a unique alloy wheel finish, dark headlamp bezels and a pair of bonnet vents as apposed to the quartet that is featured on the V12 model. The vents are painted in either black or titanium-finish mesh – unique to the V8 variant.

As for the interior, there are no distinctions between the two variants as both get the same stuff, which, depending on what’s chosen, include the Options Pack, Designer Specification packages and a suite of Q by Astion Martin.

These Mercedes-AMG powered DB11 cars should go on sale towards the fourth quarter of this year but, one of them will make an appearance at next month’s Goodwood Festival of Speed.