BMW is known for building luxury cars with sportscar-like credentials, something not many have been able to replicate. Over the years, the Bavarian automaker has produced some absolute stunners including the E46 M3. But what many tend to forget is, it also made a Grand Tourer called the 8-Series.

Meant to entice the upper echelon of society, the car was an over-engineered and sophisticated machine that featured many firsts for a road car and for BMW in general. It was the first to use a multiplex type of wiring system that has since become the industry standard. It was also one of the first to use a drive-by-wire throttle, which meant that there was no real mechanical connection between the accelerator pedal and the throttle opening or closing.

The body was designed through the use of Computer Aided Design or CAD software. A technology that was still relatively new back in the 1980s. The result, was a body that was 3kg lighter than if it had been designed with conventional tools during that era. The car had a significantly better drag coefficient that that of the then BMW 6-Series, which was an impressive achievement at the time.

The car was built between 1989 to 1999, and during its 10 year production run, the it was offered with either a V8 or V12 engine. There were two variants of the former and three of the latter but only two choices of automatics (4-speed & 5-speed) and a single 6-speed manual. 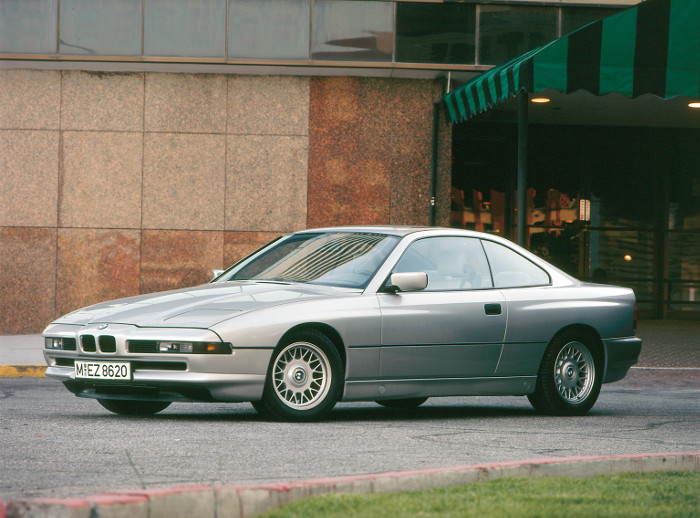 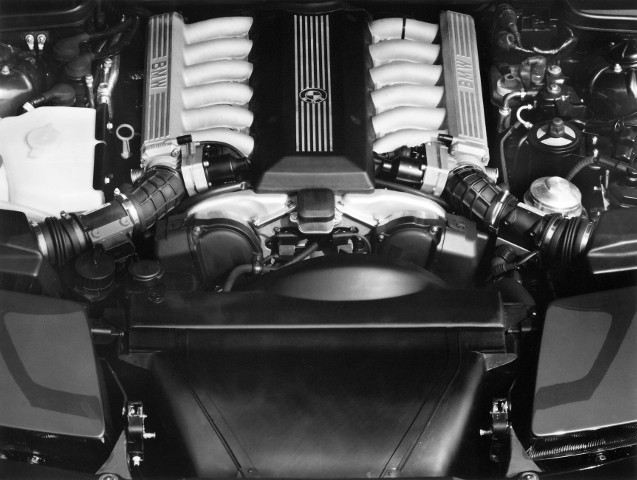 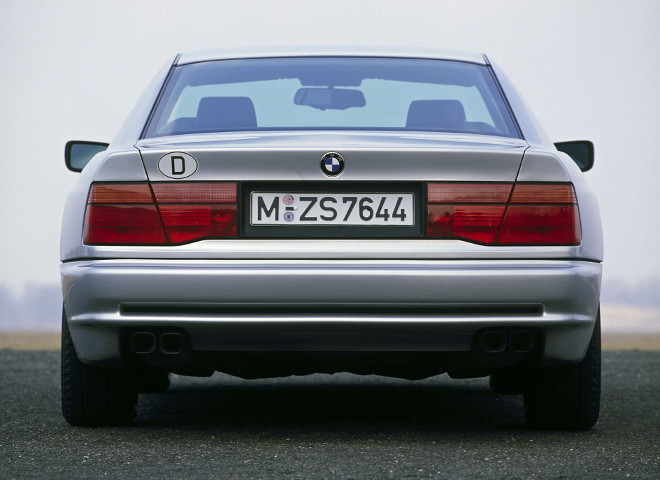 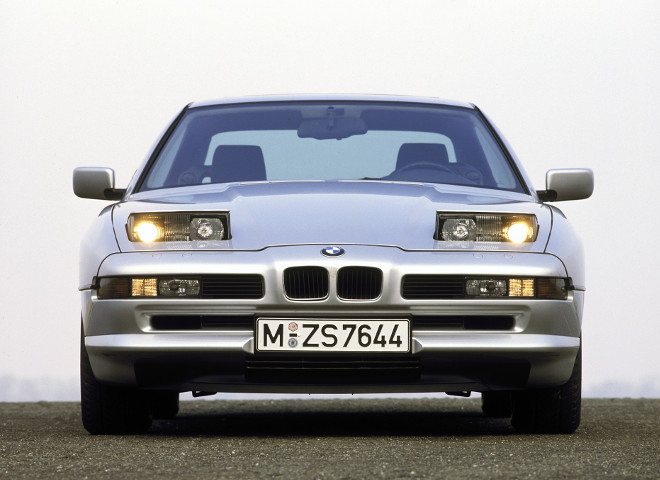 Despite the boxy 80s’ styling and the absence of the fluidic contours of contemporary BMWs, the 8-Series was a marvel in its own right. The absence of the B pillar made the car look considerably larger and more spacious, couple that with cool pop-up headlamps, and what you have is an iconic vehicle that is still revered till this day.

Unfortunately, the car never sold well due to the steep asking price, stricter emissions regulations as well as a sequence of events that led to some economic turmoil during that period.

There is a new version of the 8-Series that is scheduled for launch next year with dimensions and design that isn’t far off from the current generation BMW cars, but we digress.

The original 8-Series has a special place in the hearts of many BMW enthusiasts especially the one in this awesome Petrolicious video. Check out Taylor Patterson’s story and tell us what you think of the iconic 8-Series.