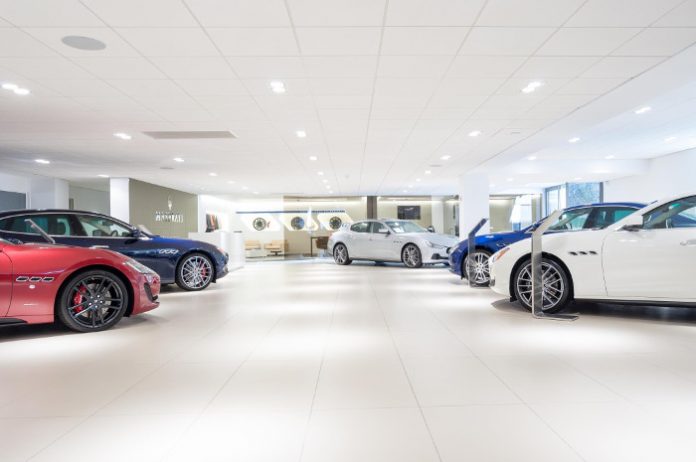 Now however, many have changed their tune and are willing to step into relatively uncharted waters and begin mass producing electrified powertrains. Not long ago, Volvo announced that it will only be building hybrid or fully electric vehicles from 2019 onward. Hyundai too are planning on a similar strategy sometime in the near future.

And if an article published by Autocar UK is to be believed, it would appear that Maserati, a well known Italian sports car company has decided to take the electrified route as well. It’s parent company FCA (Fiat Chrysler Autombiles) who also owns Fiat, Alfa Romeo and Dodge, want Maserati to take the lead and produce electrified vehicles and technology.

This same technology can then be adapted by the rest of the brands under the FCA umbrella and ensure that about half of the company’s model range comprises of either hybrid or EVs by 2022.

That said, the first electrified Maserati, which will probably be a hybrid, is predicted to be unveiled by 2020 at the earliest and may be based on the Alfieri concept that debuted at the 2014 Geneva Motor Show.

The article goes on to speculate that Prior to the launch of that vehicle, Maserati might hybridize other current generation vehicles like the Levante SUV. Nothing is set in stone at the moment, but we won’t be surprised if the Italian automaker chooses to go fully electric in the not so distant future.

Many car buyers around the world are beginning to embrace hybrid and electric vehicles as the future of personal mobility. And as soon as there is sufficient infrastructure to sustain their practicality as daily drivers, that will be the final nail in the coffin of the internal combustion engine.