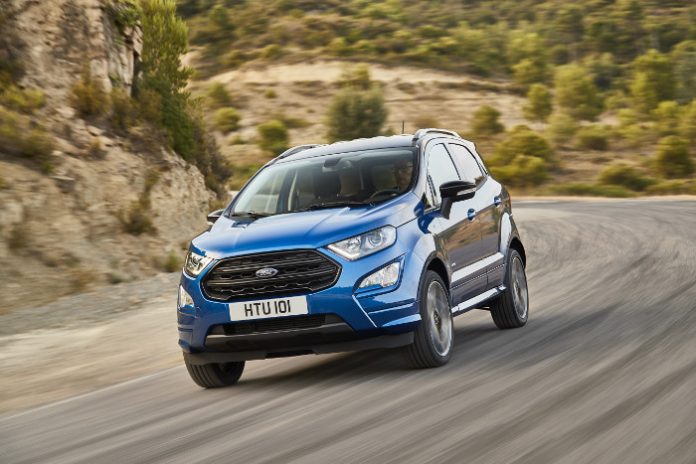 Ford Motor Company has contributed $5 million (RM21 million) to the American Center for Mobility (ACM) to support connected and automated vehicle (CAV) technology development. This will designate Ford as a Founder-level sponsor and member of a government-industry team that supports ACM’s efforts.

The investment will help ACM create an automated vehicle proving ground in Southeast Michigan. This is where companies will be able to develop their CAV technologies and work on other areas that include creating the appropriate standards and education programmes.

Located at Willow Run in Ypsilanti Township, the new non-profit 500-acre state-of-the-art testing site will be used for testing, validation, product development and education purposes. This facility’s first phase will be operational at the end of this year, signaling the beginning of major studies into autonomous transportation.

This latest investment brings ACM’s fundraising total to $95 million (RM397 million), which will go a long way in helping it accomplish its goal. This will also allow for better synergy between entities who share the same goal of creating more advanced autonomous systems.

“We couldn’t be more proud to have Ford Motor Company join the ranks as a Founder. When we first announced our plan to develop the American Center for Mobility, it may have seemed a little ambitious to some,” said John Maddox, president and CEO of ACM.

“However, we’re well along in making this a reality as national and global partners continue to support the facility,” he later added.

Ford’s contribution has allowed it to join ACM Founders Toyota Motor North America (TMNA, Toyota Research Institute (TRI) and AT&T in paving a path for the future of mobility.