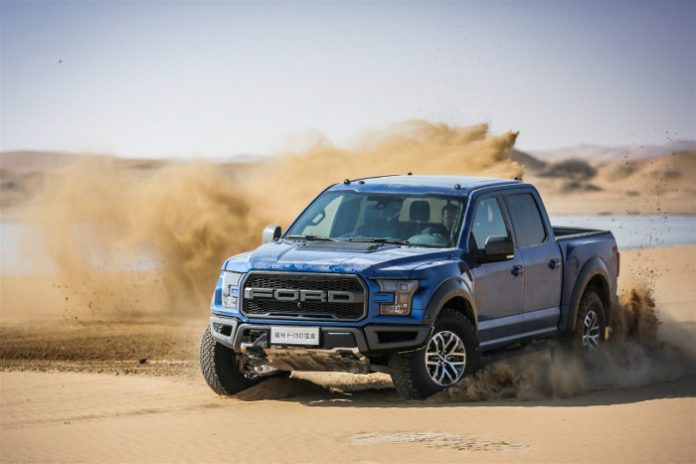 Ford is doing its part to help with disaster relief in regions that were hardest hit by the recent wave of natural disasters. One of the most recent of the lot, was a powerful earthquake that struck Mexico on 7th September and then another, just 12 days later.

Apart from this, the after effects of Hurricane Maria that struck the Caribbean on September 20th, knocked out power and severely damaged much of Puerto Rico when it came ashore with category 4 winds. It also laid waste to property in the Virgin Islands, which was still reeling from the aftermath of Hurricane Harvey and Irma.

Besides this, the Blue Oval will continue to match contributions to the American Red Cross, up to $300,000 (RM 1,261,950). This, as well as other efforts by its employees have ensured that a substantial amount of money has been raised for a good cause.

Experts say that the recent hurricanes occurrences can be considered as a side effect of global warming. In recent years, our planet has been heating up, as a result, the air has been retaining far more moisture than before. This in turn, could eventually cause significant climate change in the coming years.