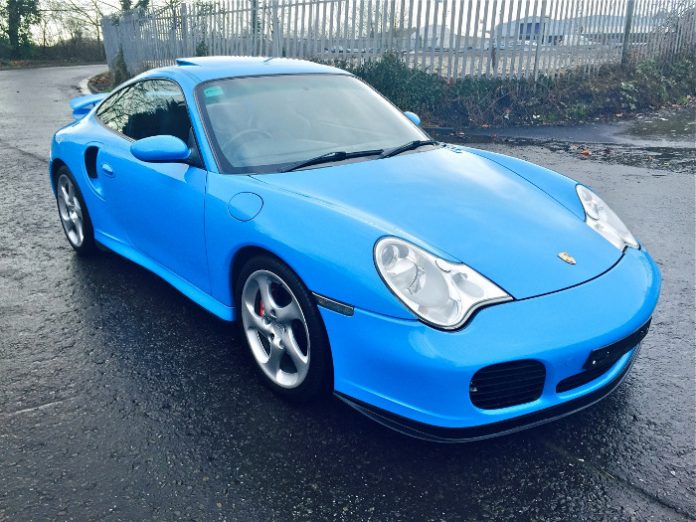 Silverstone Auctions is collaborating with the world’s biggest car club, Porsche Club GB, for an event that will see 59 of the finest Porsche vehicles roll onto the auction floor, which is sure to garner quite a bit of attention.

These vehicles range from an entry-level 2003 Porsche 911 (996) Carrera 2 Tiptronic, right up to a prestine 1998 Porsche 911 (993) Turbo S. That said, out of the 59 cars, 3 of them a little more special then the rest and should fetch a significant amount of money over the reserve price. 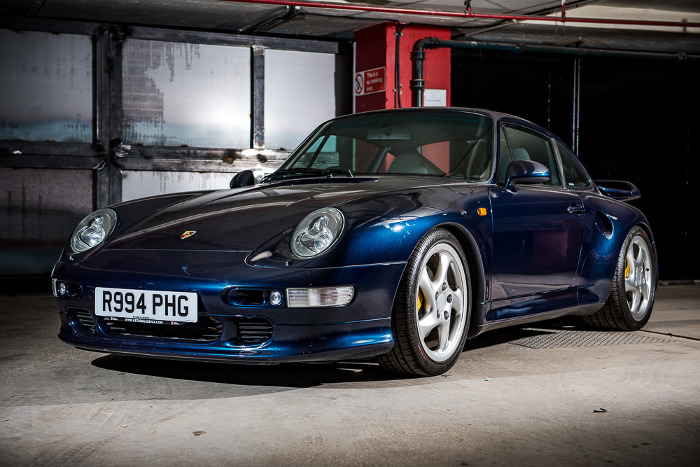 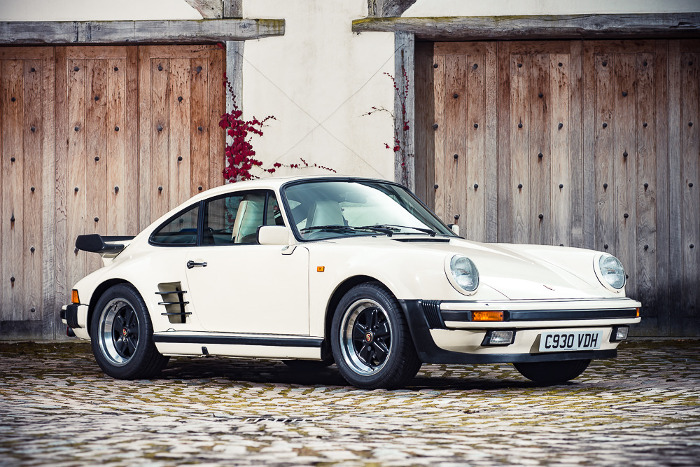 The second car, is a 1985 Porsche 911 (930) Turbo SE that is owned by Glenn Tipton, lead guitarist of the legendary rock band, Judas Priest. He has owned the car since new and happens to be very fond of it. In fact, this was the very car that was the inspiration for the platinum-selling album ‘Turbo’, and the hit single ‘Turbo Lover’, both penned by Tipton. 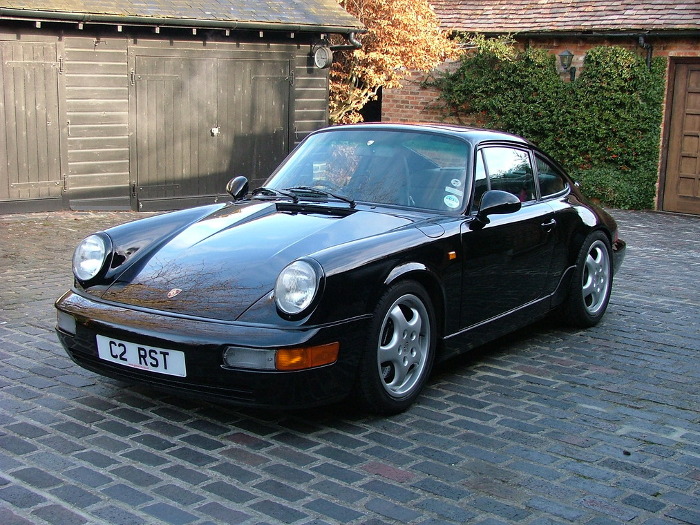 Silverstone Auctions will take place on the 21st of October and will see 59 Porsche cars roll on and off the auction floor with substantial money changing hands as they are are sold to their new owners.