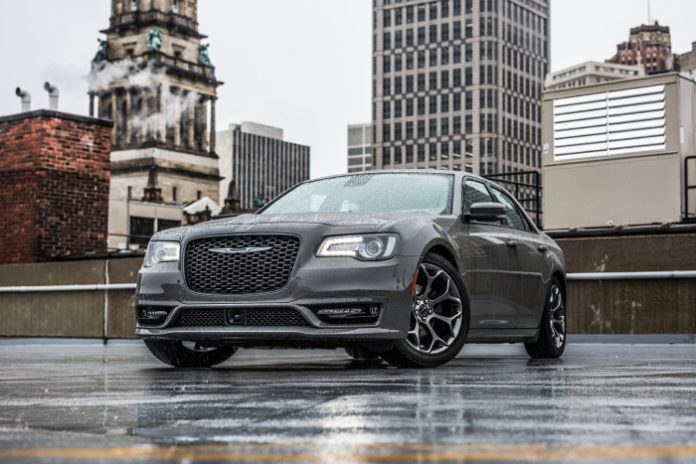 Modern muscle cars do not get the respect that they deserve because many prefer to ogle at their ancestors, specifically those from the 1960s and 1970s. Thankfully, the Chrysler 300, considered by many as a wolf in sheep’s clothing, has been recognized for all the right reasons.

The car has emerged as the winner of the Large Car segment in Edmunds’ Most Wanted awards. This competition recognizes vehicles that are the most in-demand based on sales, days-to-turn and shopper interest data.

Winners of each of the 17 categories are determined by analyzing data from the first nine months of 2017 for all models on sale during that period. Edmunds tabulates its site data and traffic to gauge, which vehicles garnered the most attention.

The rankings for each of these data sets were weighted equally to determine the winners in each segment. Unlike many other automotive competitions, Edmunds’ is based on pure data alone and not the subjective input of a panel of judges.

“Bold and aggressive, the Chrysler 300 stands out in a class of largely look-alike sedans, and its originality makes it one of the most popular large cars on the market,” said Jessica Caldwell, executive director of industry analysis, Edmunds.

The Chrysler 300 is said to offer world-class performance, efficiency and quality. It is also equipped with cutting edge tech that include a sophisticated entertainment system. That said, its main party piece has to be its sweet sounding 5.7-litre HEMI V8 engine.

It isn’t the only powerplant offered however, there’s a more docile 3.6-litre Pentastar V6 available that produces decent amount of power. But it’s no match for its bigger and power powerful brother. The Chrysler 300 is a fan-favourite in the US and should continue to be that for quite a while.