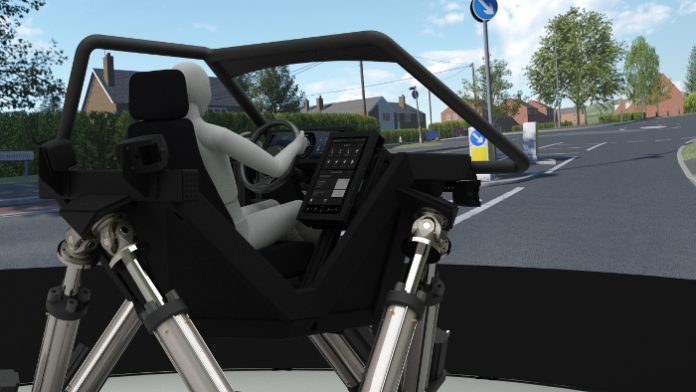 Following the recent UK budget announcement by The Chancellor of the Exchequer, Philip Hammond regarding driverless cars, Cruden announced a cost effective way forward. This is a big deal considering that the UK government is set to make bold reforms that will see developers test vehicles on UK roads nationwide without a human operator by 2021.

Cruden is a well-known designer, manufacturer and integrator of open architecture driving simulators for the automotive, Motorsport, marine and motorcycle industries. And it believes that the most cost effective and risk-free way for companies to test their autonomous systems, is by using a driving simulator.

Doing so, will keep public motorists and pedestrian out of harm’s way. Currently, in states like California in the USA, autonomous cars are tested and driven on public roads. Should the unthinkable happen, and an autonomous car decides to go rogue, it could potentially cause a great deal of harm to those in the vicinity. 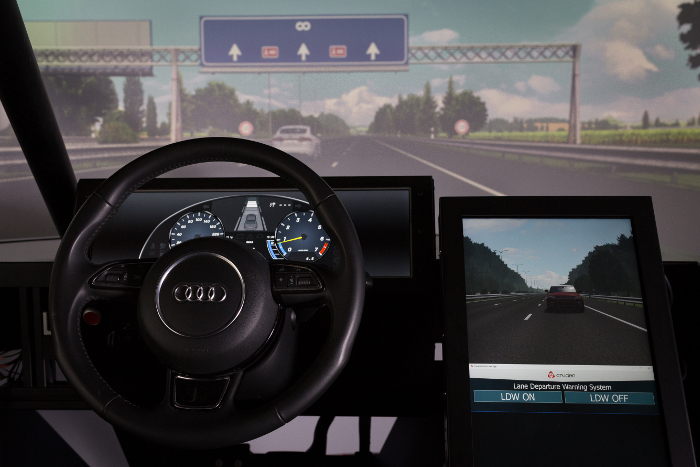 This is why Cruden believes that testing driverless technology in a repeatable and highly effective environment, without risking human injury, can only be accomplished with the use of a driving simulator. In fact, Cruden’s own machines can be used to test advanced driver-assistance systems (ADAS) and autonomous vehicle systems.

“We believe that extensive testing of the interaction between the driver and the car, with many different types of people, is required to get the necessary acceptance of the car’s decisions in handover moments and emergency scenarios, ” said, Jelle van Doornik, development engineer at Cruden.

“Yet this is dangerous, expensive and time consuming to do with real people in real cars with real traffic. The only way to achieve this while processing large numbers of different drivers through a test programme is to use an advanced driving simulator,” he added.

The company is adamant that testing driverless cars on UK roads isn’t possible because of the inconvenience and risks that they would pose to motorists and pedestrians. That said, automakers like Volvo, Tesla and Google have made massive strides in this area with only minor setbacks. But we shall have to wait and see if automakers decide to heed their warning or ignore it completely.