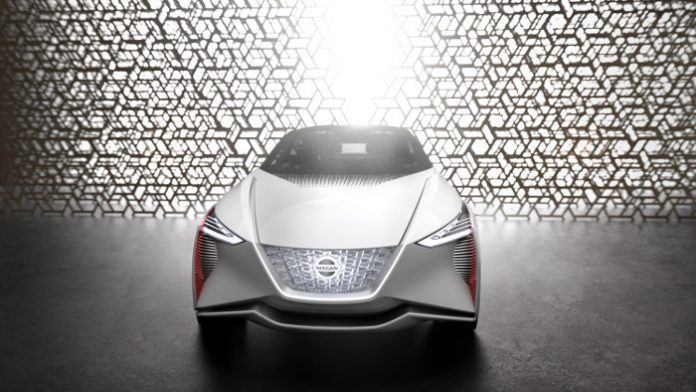 Nissan has done a little reshuffling before the start of 2018 in the form of appointing Hideyuki Sakamoto to executive vice president, manufacturing, supply chain management, and Denis Le Vot to senior vice president and chairman of the management committee for Nissan North America.

Sakamoto will be vacating his position as executive vice president, product engineering, in order to take on his new role. Despite this change, which will be effective January 1st 2018, he will continue to report to Chief Competitive Officer, Yasuhiro Yamauchi.

Since 1980, Sakamoto has been at Nissan and has served a number roles including multiple chief vehicle engineer positions, as well as corporate vice president, Nissan PV Product Development Division. Le Volt on the other hand, has enjoyed a fulfilling career at Nissan’s sister company, Renault since 1990.

Throughout his career at the French automaker, Le Volt has held several aftersales positions as well as that of vice president, marketing and sales for the Eurasia region and chief operating officer of Renault Russia. Evidently, both men bring a substantial amount of experience and expertise to their new roles at the company.