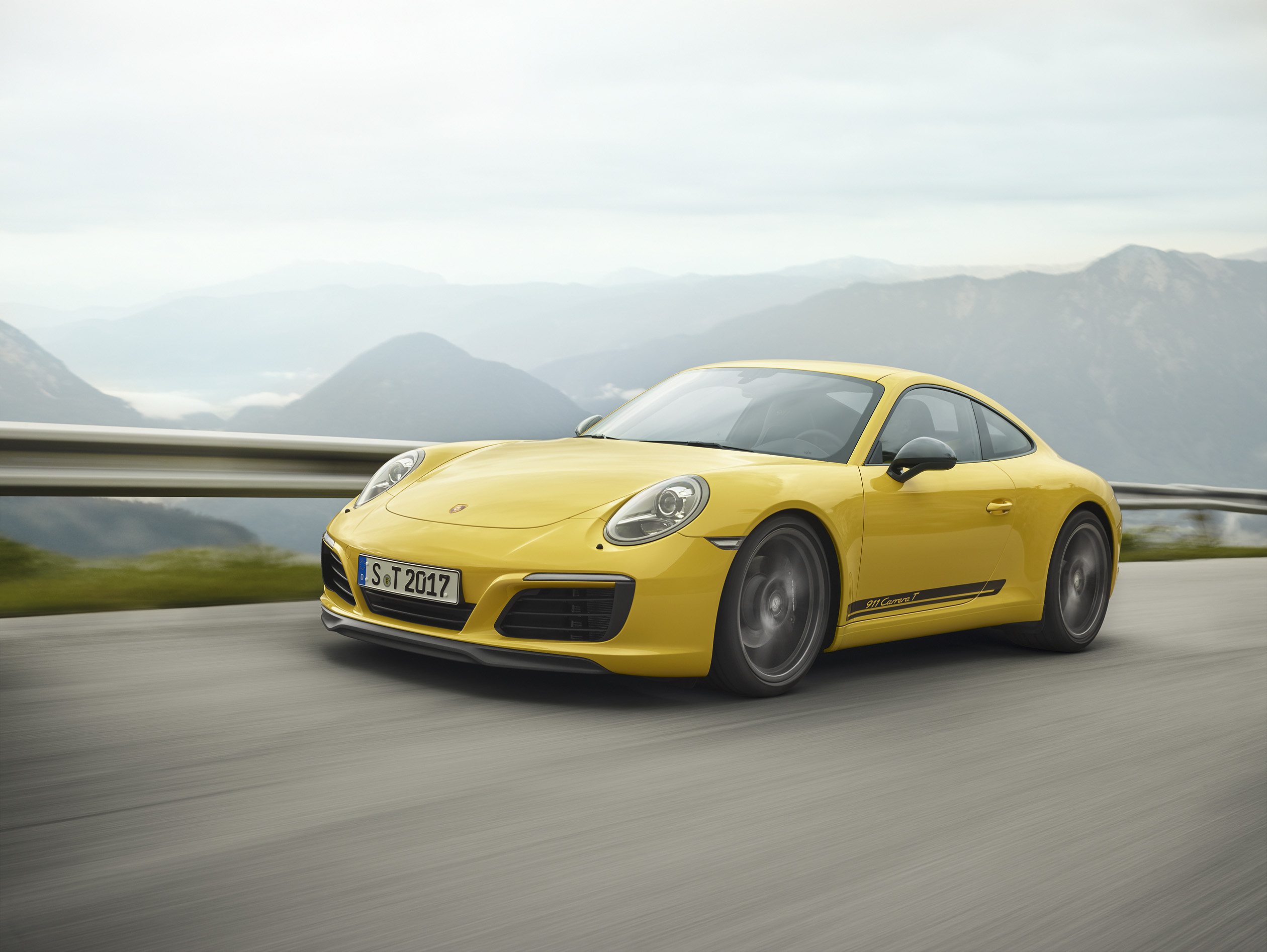 Thanks to a strong third quarter, Porsche AG once again increased its operating result, revenue, deliveries and number of employees in the first nine months of 2018. The operating result compared with the same period in the previous year grew by around 11 per cent to 3.3 billion euros, with revenue increasing by 12 per cent to 19.1 billion euros. The return on sales was 17.4 percent. Deliveries grew by six percent, with the company handing over 196,562 vehicles to customers by the end of September. The workforce grew around eight per cent to reach 31,753 employees. 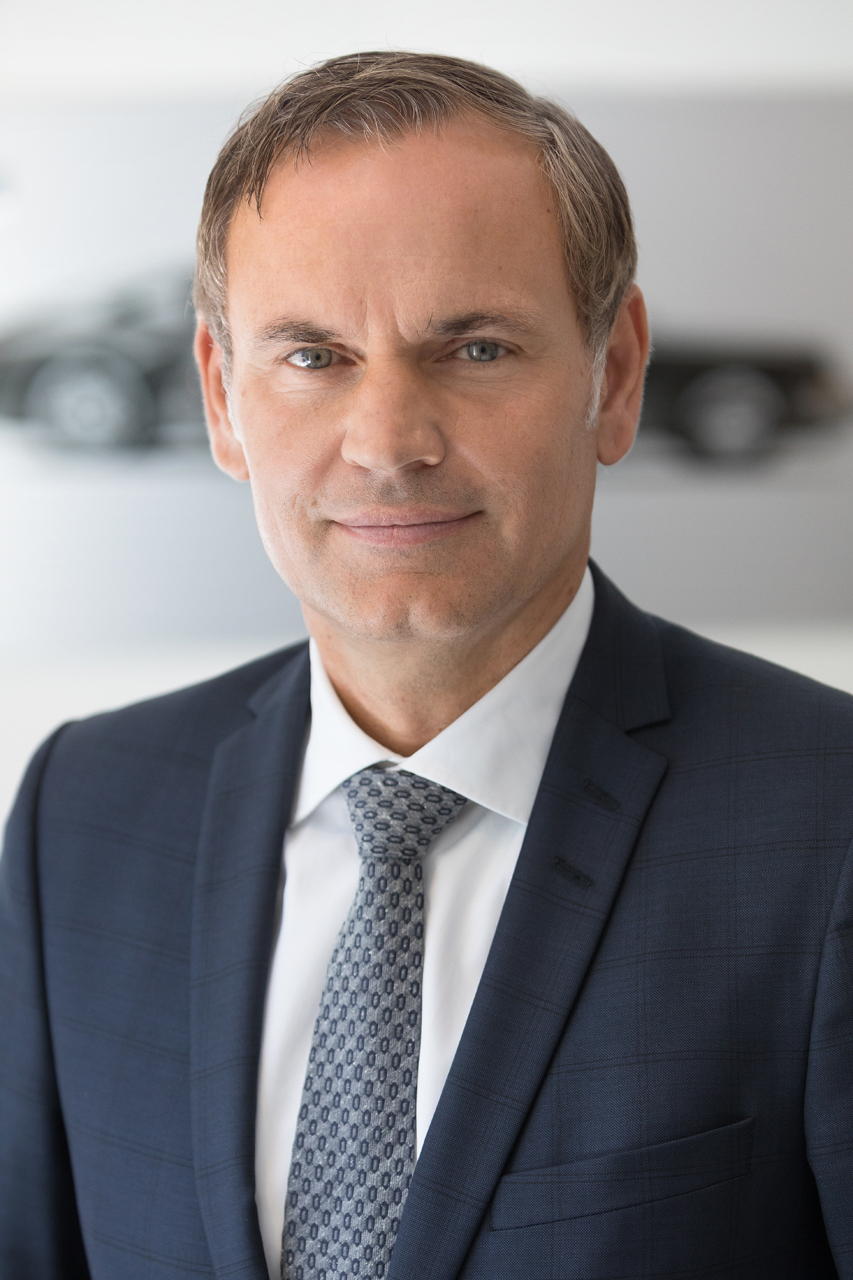 “The Panamera and our icon, the 911, enjoyed a particularly noticeable increase in demand,” says Oliver Blume, CEO of Porsche AG (above). “Behind all of this is our strong workforce, which is expanding towards a record level of 32,000 total employees. Around a quarter of the 1,200 jobs for our first purely electric sports car, the Taycan, have already been filled. Now that the Supervisory Board has given the green light for the Taycan Cross Turismo – the series-production version of our second electric sports car – we plan to take on an additional 300 people,” adds Blume. 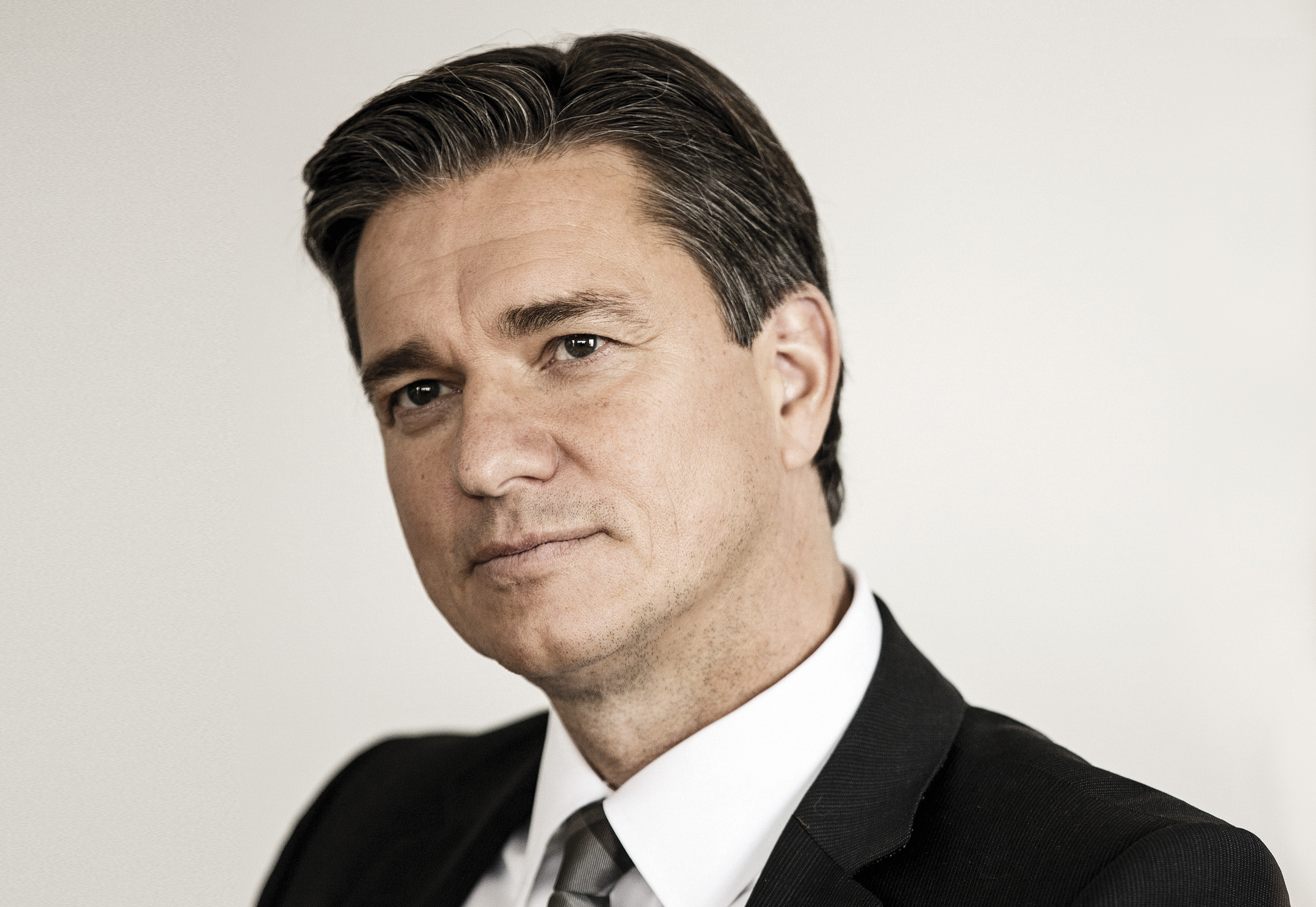 According to Lutz Meschke, Deputy Chairman of the Executive Board and Member of the Executive Board, Finance and IT at Porsche (above), the result for the third quarter is attributable in particular to positive mix effects and increased volume. A negative impact was caused by unfavourable currency fluctuations and high investments in electrification, as well as the development of new business fields.

“This result gives us momentum for the year-end sprint, which will be very challenging for us,” says Meschke. “In addition to economic and political uncertainties, we also have to deal with the changeover to the new WLTP test cycle and gasoline particulate filters, as well as the farewell to diesel.” The new emissions legislation has been in force in Europe since 1 September. As part of the changeover, the new models will be introduced in stages, resulting in a temporary restriction of the product range.

Porsche recorded particularly strong growth in deliveries in Europe in the first nine months of 2018, with an increase of nine percent to 66,551 units. Overall, the sports car manufacturer increased deliveries by six percent to 196,562 vehicles. In Germany alone, deliveries increased by 13 percent to 24,709 vehicles. Growth in China, the largest single market of Porsche, was also up four percent with 56,254 vehicles delivered. 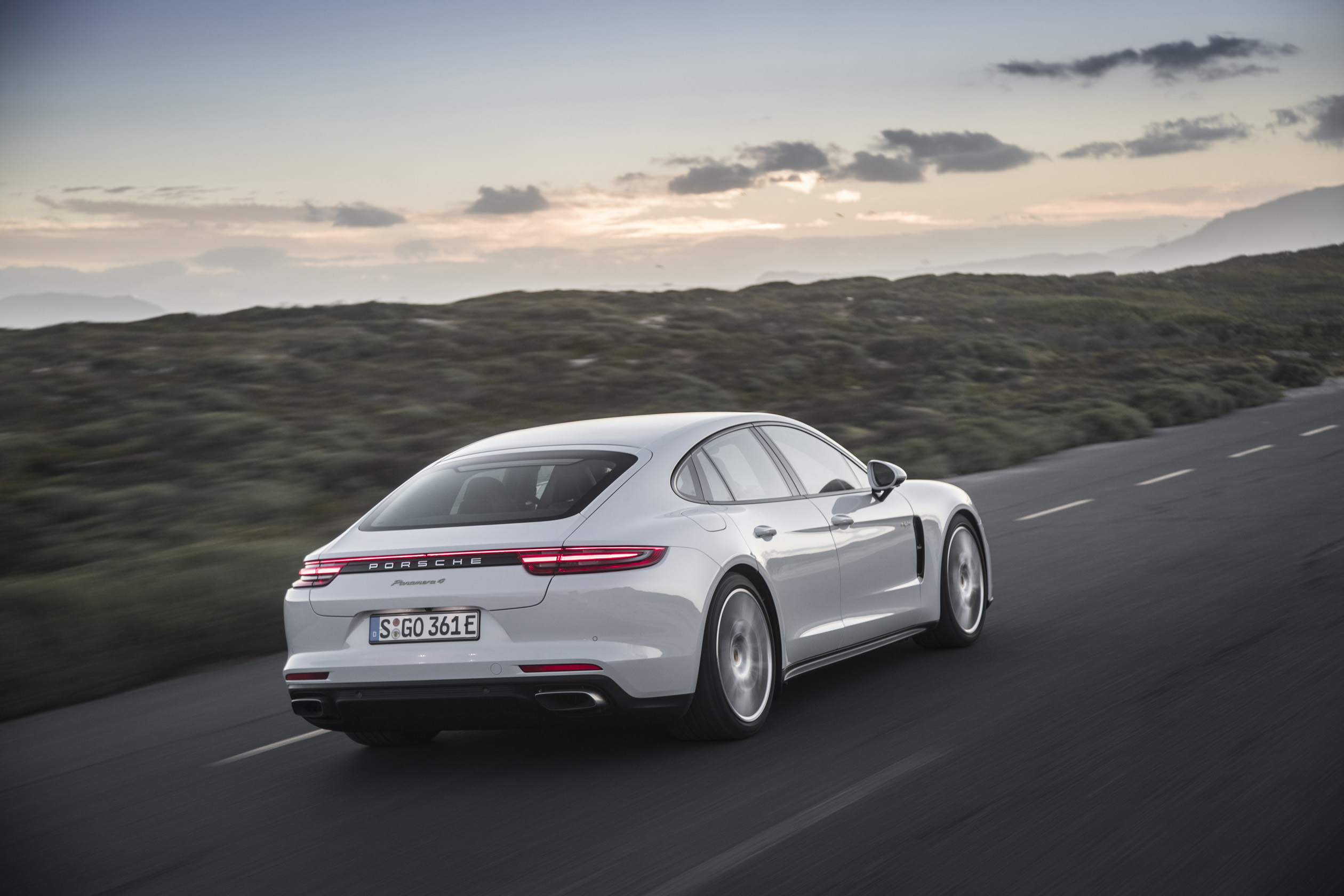 In terms of the model ranges, the Panamera showed the largest percentage increase: up to the end of September, deliveries of the four-door sports car increased by 60 percent. In Europe, more than 60 percent of these vehicles were equipped with a plug-in hybrid drive. The 911 also saw double-digit growth with an increase of 19 percent. The highest-volume model ranges remain the Macan with 68,050 delivered vehicles and the Cayenne with 49,715 units.

Porsche expects deliveries for 2018 as a whole to reach the record level of the previous year again; in 2017, the sports car manufacturer delivered 246,375 vehicles to customers. Despite the major challenges in the fourth quarter, the company expects an increase in revenue for the 2018 fiscal year compared with the previous year due to improved mix effects. The aim is to achieve a stable operating result compared with the previous year. The strategic goal of an operating return on sales of 15 percent remains unchanged. 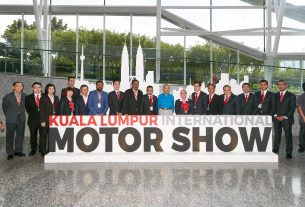 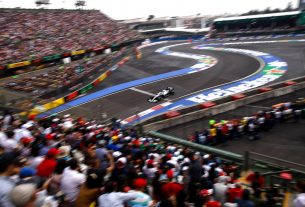 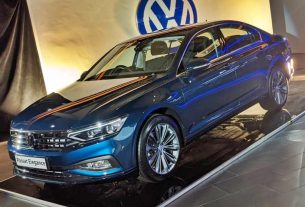