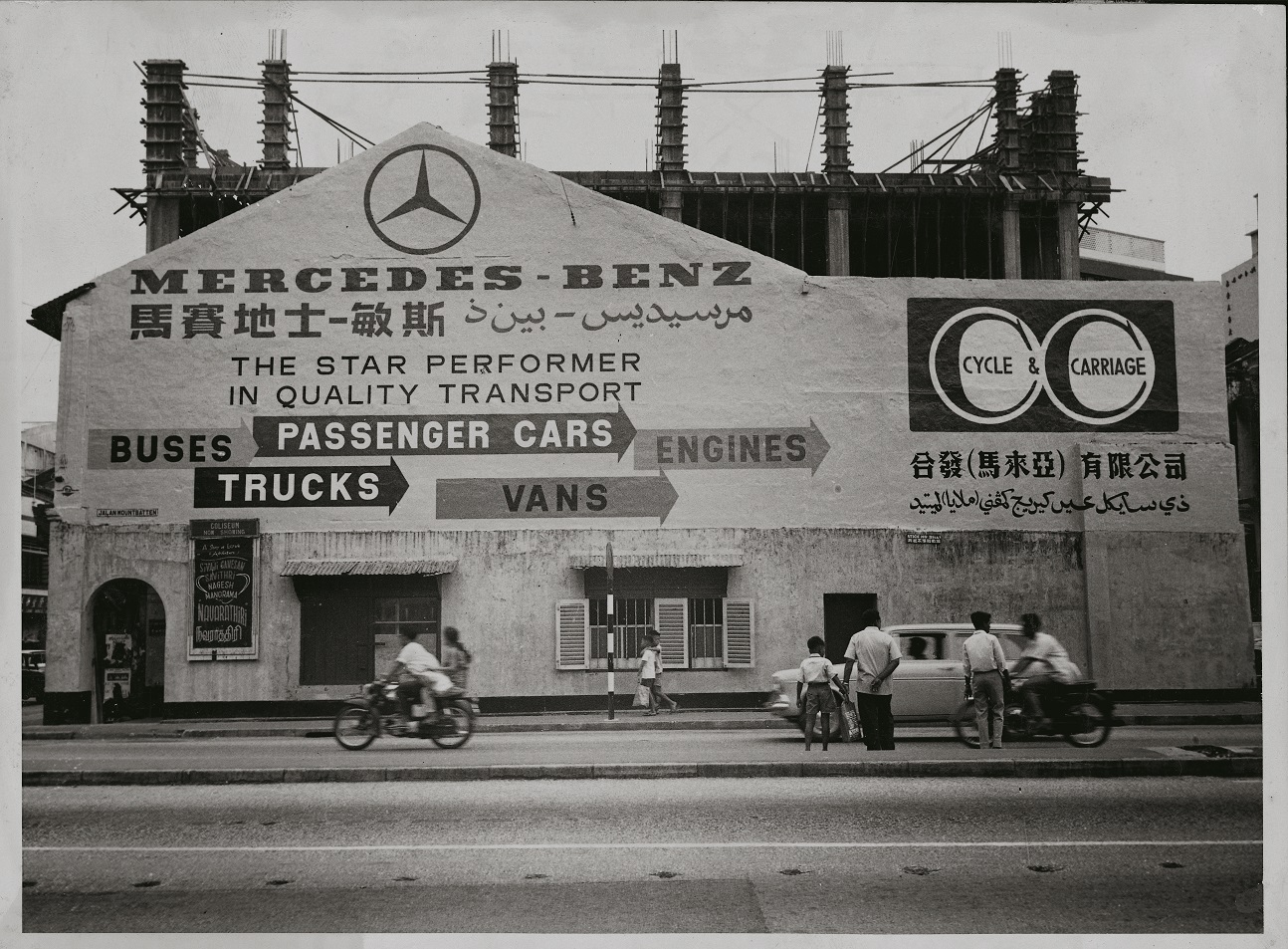 Cycle & Carriage or 合发, a leading regional automotive group in Southeast Asia with 10 brands operating in Singapore, Malaysia and Myanmar is launching a new brand promise – ‘Exceptional Journeys’. Founded in 1899, Cycle & Carriage is celebrating its 120th anniversary in 2019.

“The new brand builds on Cycle & Carriage’s passion for creating exceptional people-focused experiences. ‘Exceptional Journeys’ leads the company from focusing on delivering quality products and services, to enhancing the experience for the customers, partners, employees and communities that Cycle & Carriage engages with” – C&C. 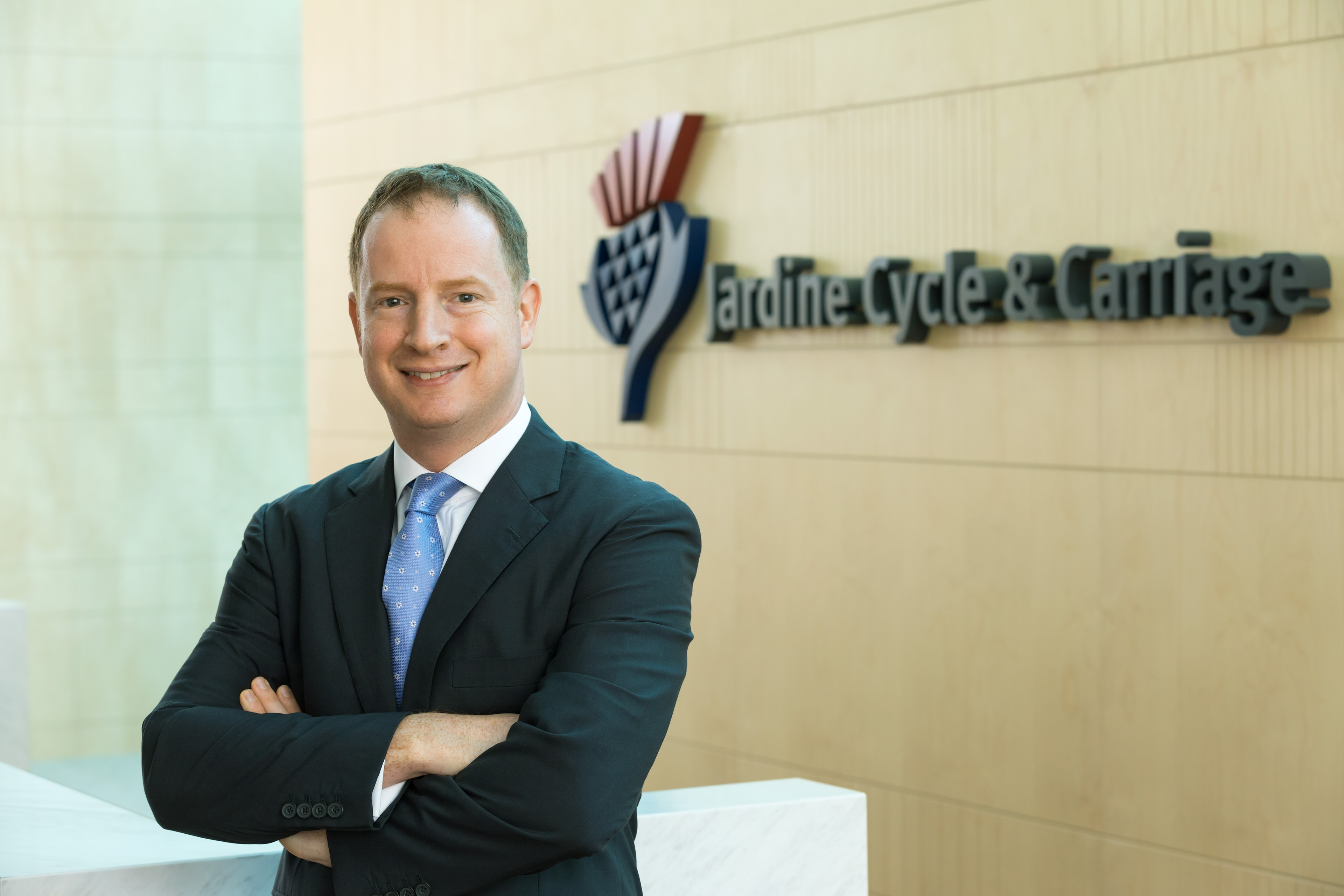 “Being 120 years old doesn’t make us a traditional company. We see ourselves as a brand that has understood and responded to the changing needs of people – our customers, employees and partners for the last 120 years. We have long-serving employees who have been with us for over 40 years. We have also been a trusted partner of one of the world’s most well-known marques, Mercedes-Benz, for nearly 70 years,” Haslam Preeston, Regional Managing Director, Jardine Cycle & Carriage (above) said.

Preeston leads the Cycle & Carriage automotive businesses across the region and has developed the new brand together with his team. He added, “Today, consumers are looking for a brand to identify with. It is not enough to simply have great products and services. We believe we need to find a meaningful connection with people and our customers. We need to create experiences that inspires and resonates with them.” 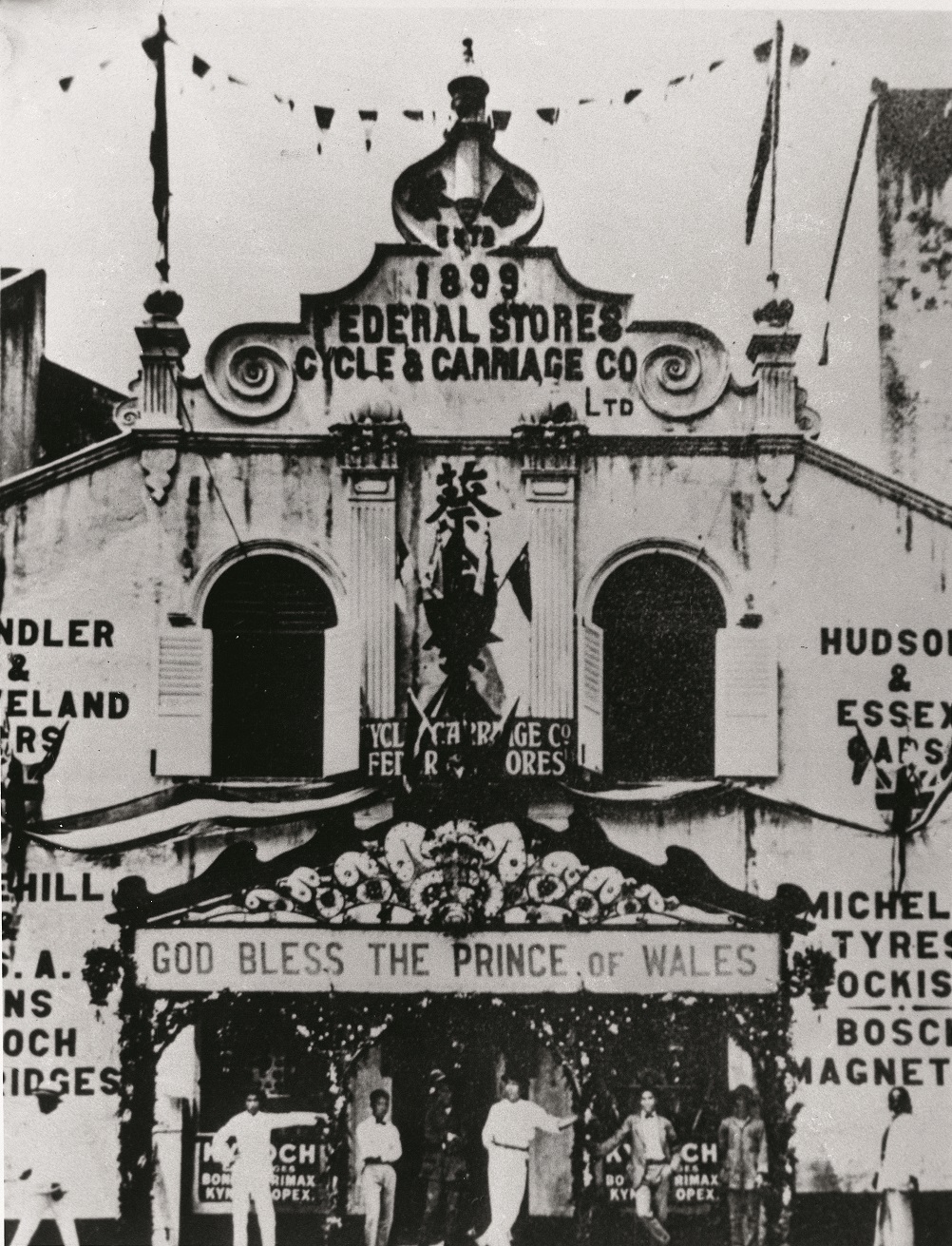 “Over the course of 2017 and 2018, Cycle & Carriage undertook in-depth research of our brand positioning, speaking to customers, employees, partners and other key stakeholders. The new brand captures Cycle & Carriage’s purpose of making each and everyone’s journey exceptional, whether it is a customer we serve, an employee we engage, or a brand we carry. We aim to always support them along the way and exceed their expectations. The brand also hopes to inspire people to achieve the extraordinary, their own exceptional journeys.” Today, Cycle & Carriage’s iconic two-wheel logo is an instantly recognisable mark. The Cycle & Carriage logo was also refreshed to be more contemporary in 2017, ahead of introducing ‘Exceptional Journeys’. 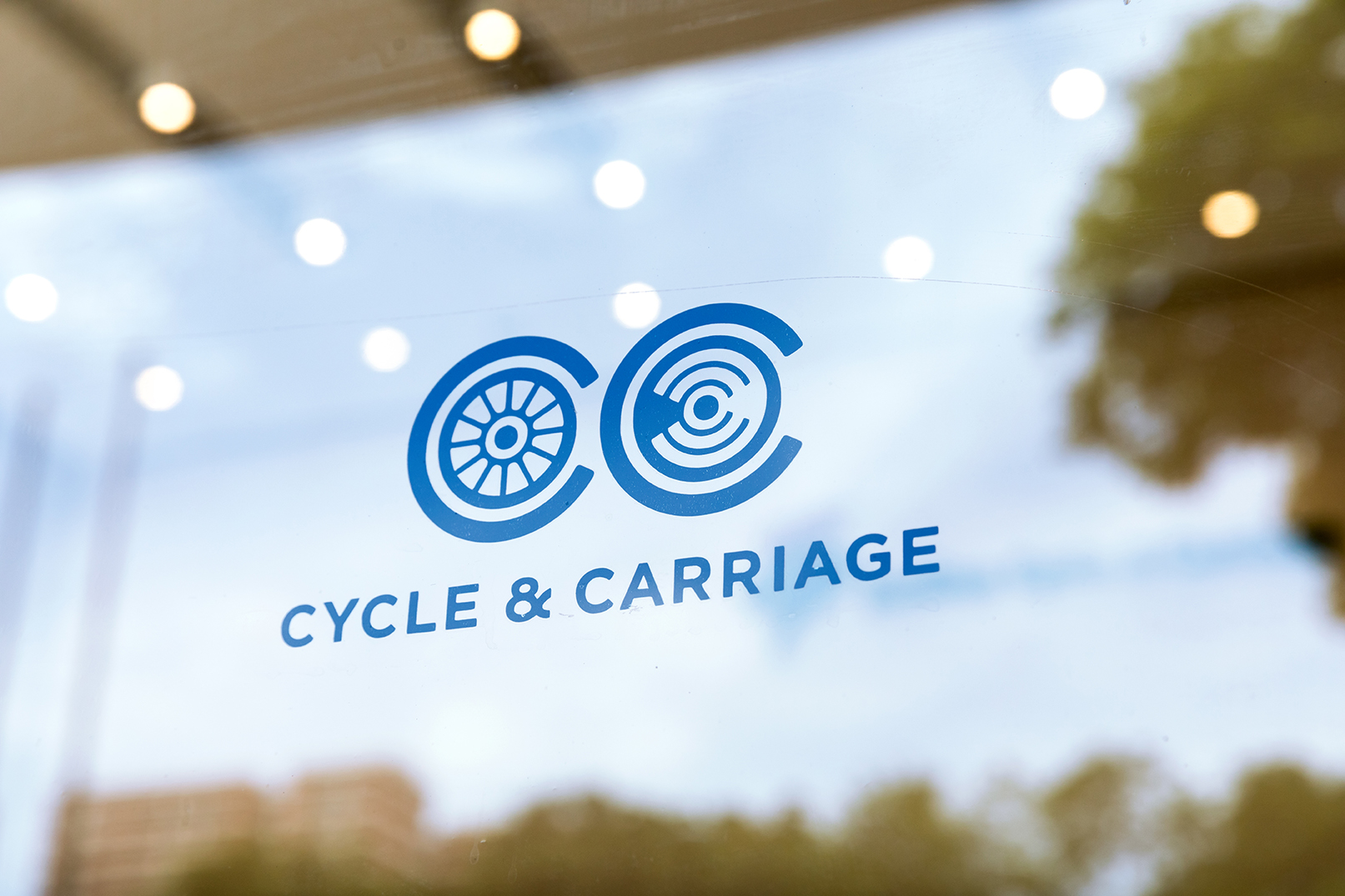 As part of the 120th Anniversary celebrations, Cycle & Carriage will kick off 2019 with a regional anniversary campaign, giving away 120 exceptional journeys of specially curated trips to three enticing destinations: Mongolia, Nepal and Korea. The anniversary campaign will take place from 10 January 2019 to 30 November 2019 for Cycle & Carriage’s valued customers in Singapore, Malaysia and Myanmar. More information can be found on cyclecarriage.com/120 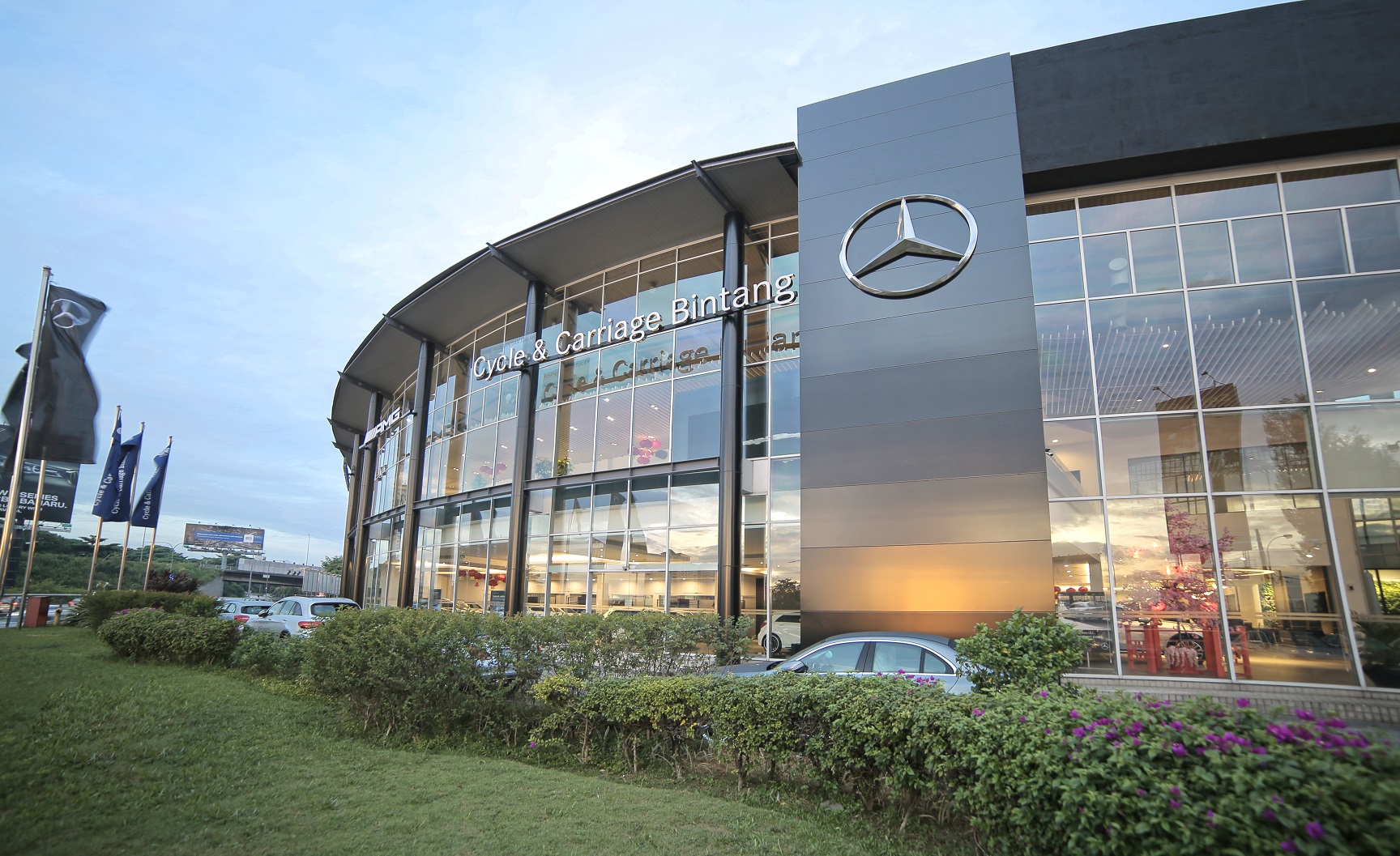 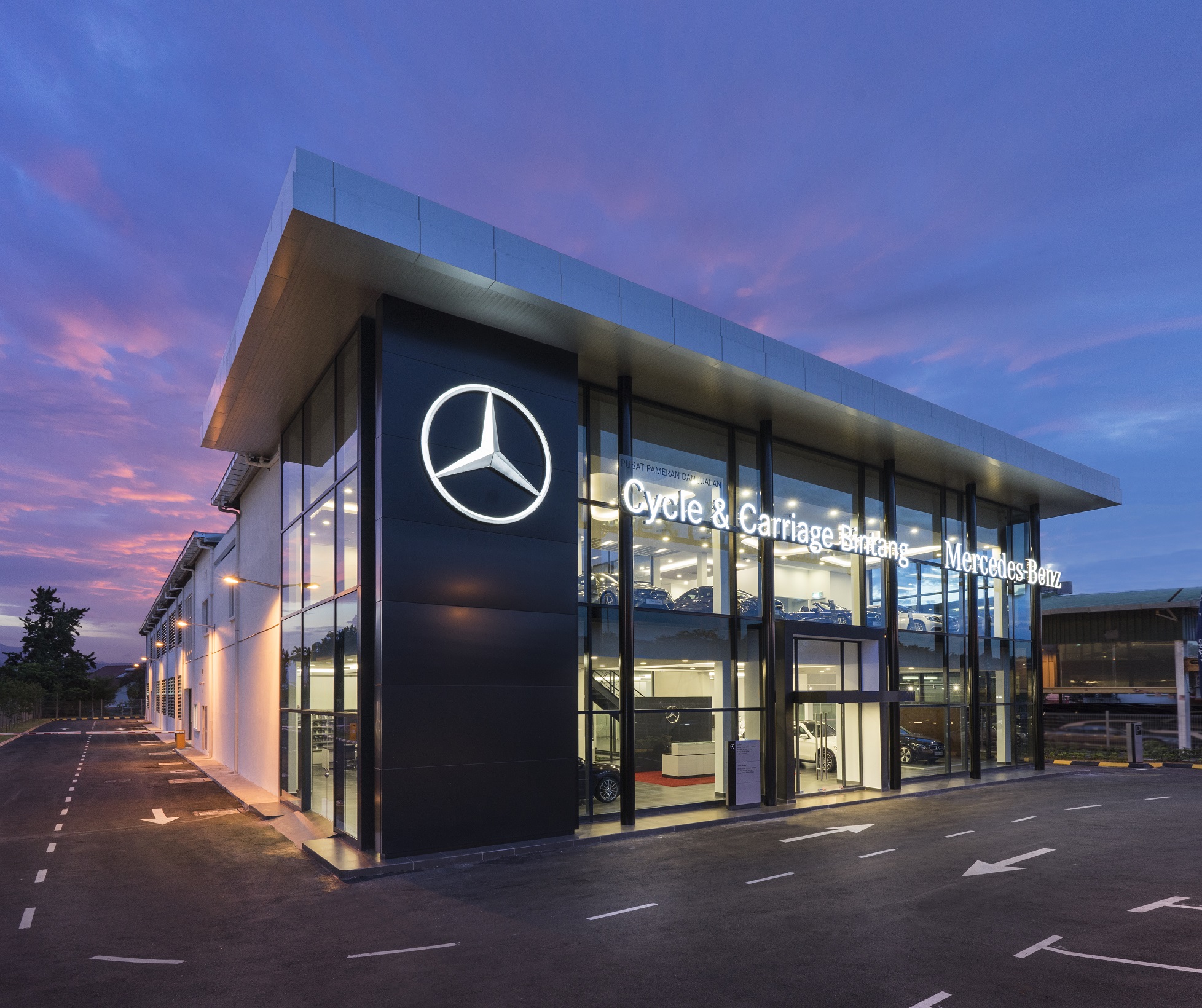 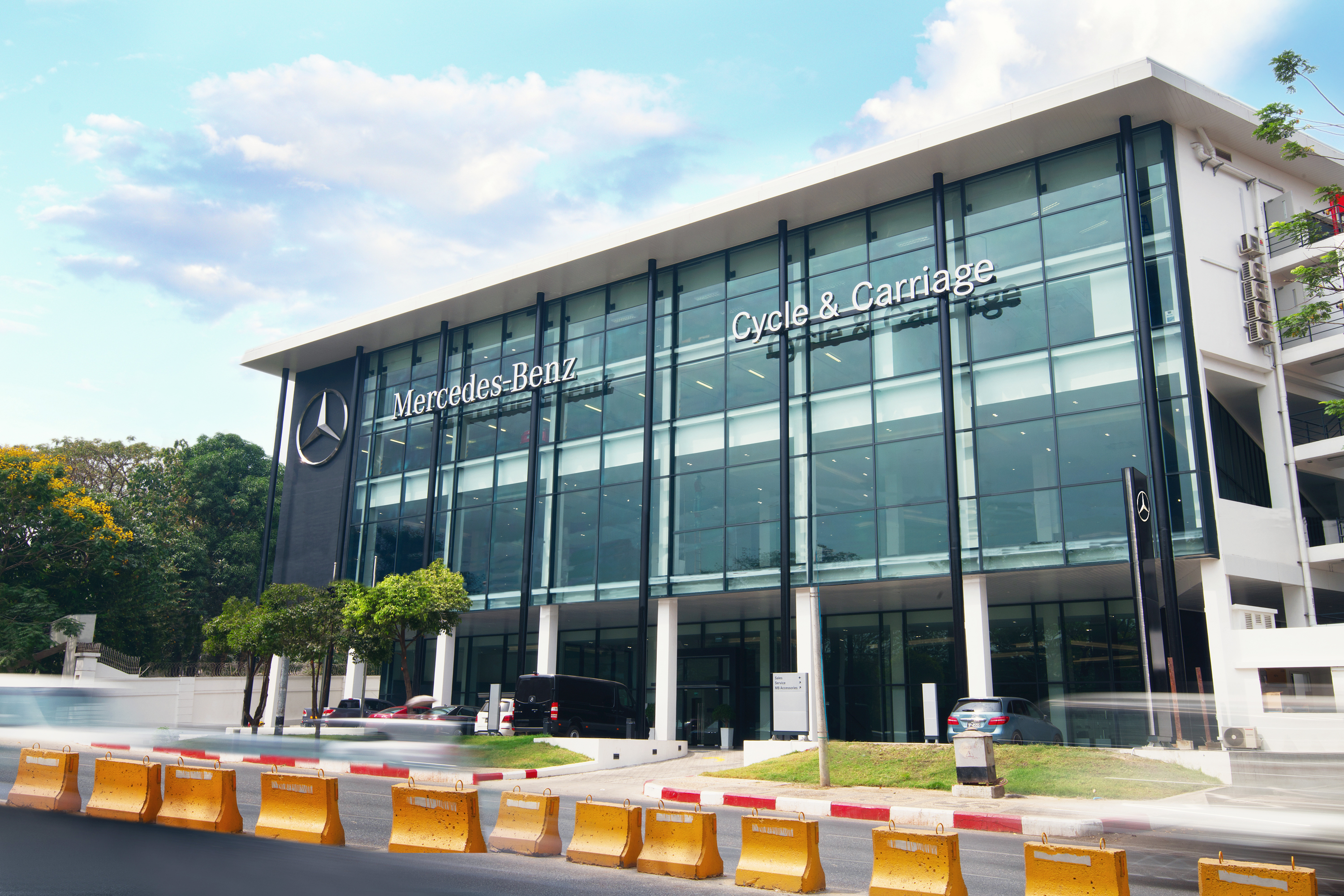 We reflect on our past 120 years as a company that has withstood the test of time – through the Great Depression, two World Wars and the Asian and Global Financial Crises. We grew with region’s developments and emerged as a leading automotive group in Southeast Asia. 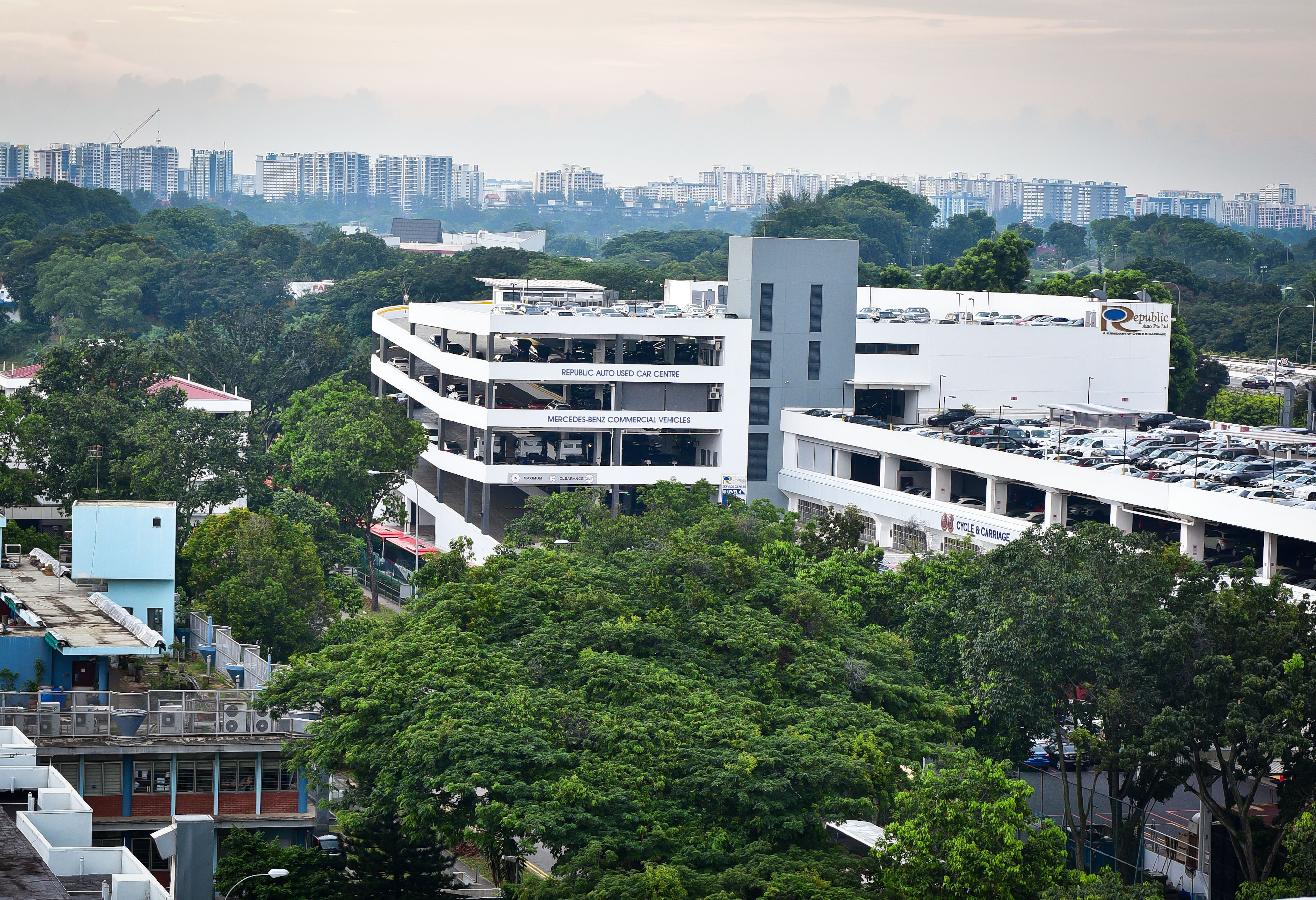 In April 1969, The Sunday Times reported, “The physical magnitude of the mailed application forms was staggering. Stacked in neat bundles of 100 each, and piled three to six tiers high on narrow, seven-foot long tables, the applications for 1,000 shares stretched nearly 120 ft, arranged end to end round the offices of Cooper Bros & Co., the Registrars. Other applications for larger amounts were heaped on the tables in the centre of the room.” 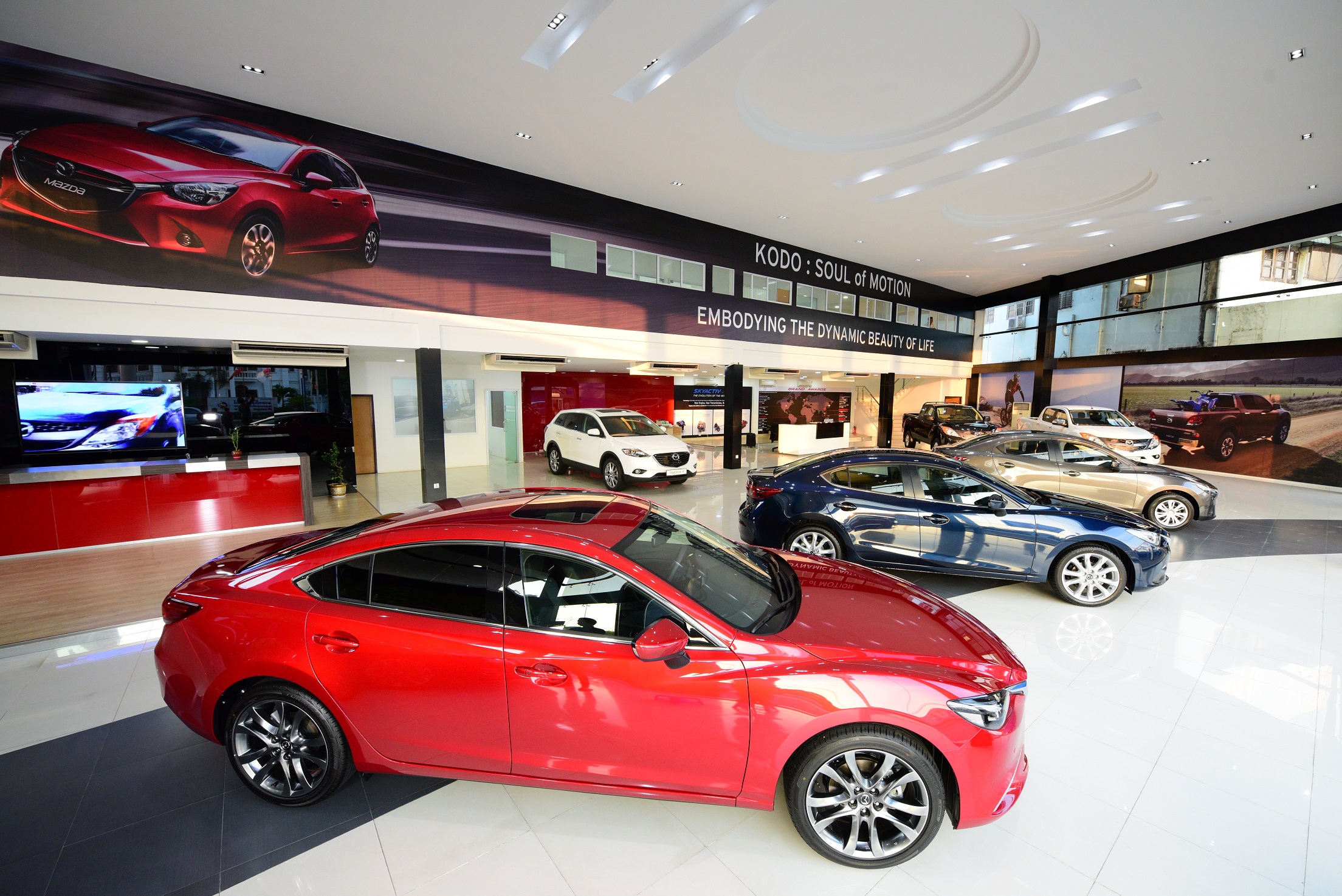 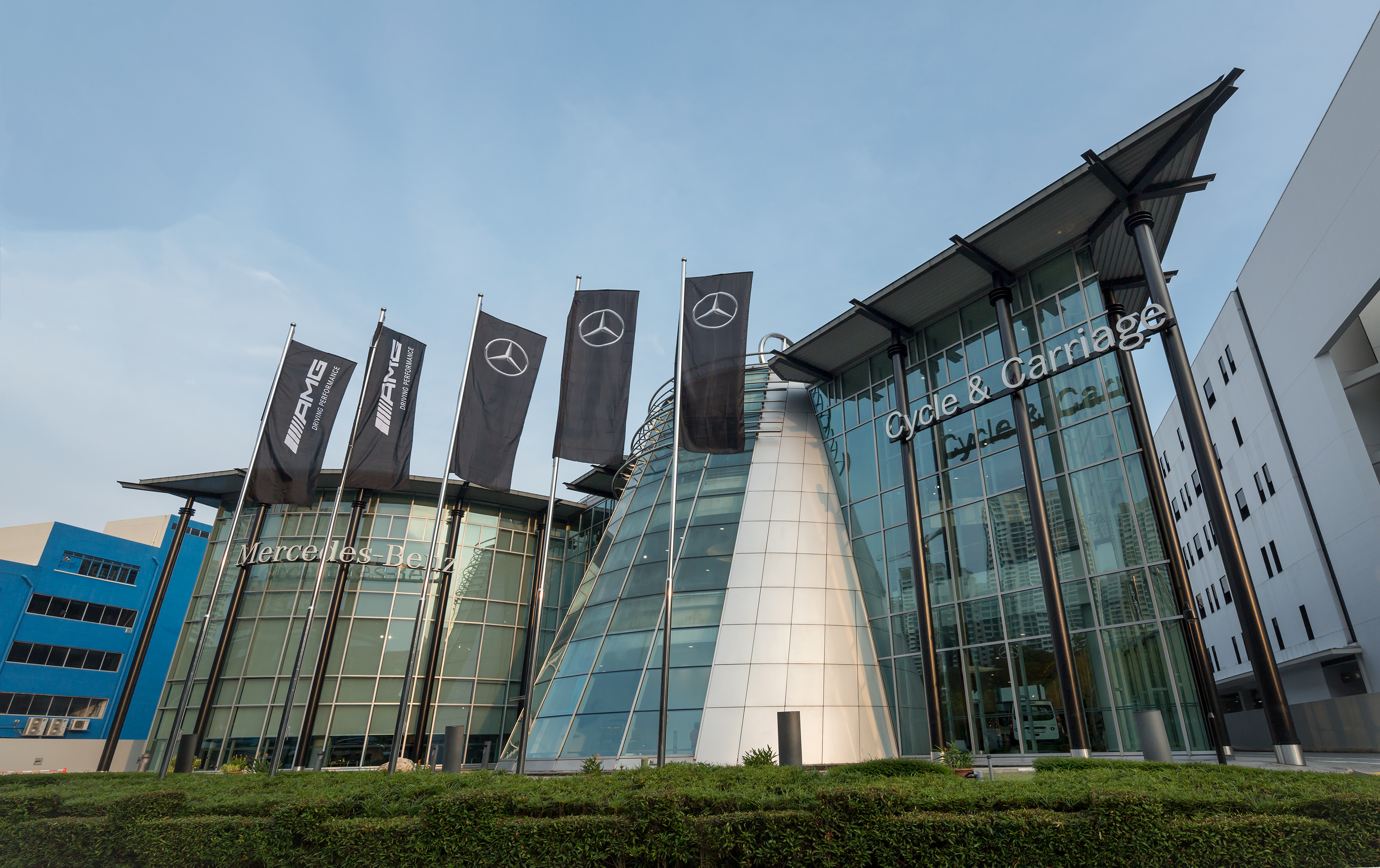 Preeston expressed, “We’d like everyone, customers, employees, business partners, to be part of this Cycle & Carriage story and realise an exceptional journey along with us. As Cycle & Carriage celebrates its 120th anniversary in 2019, we remain committed to serving those who have been along this journey with us.” 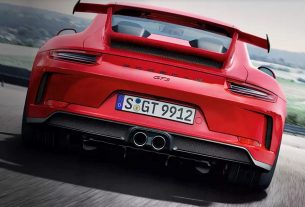 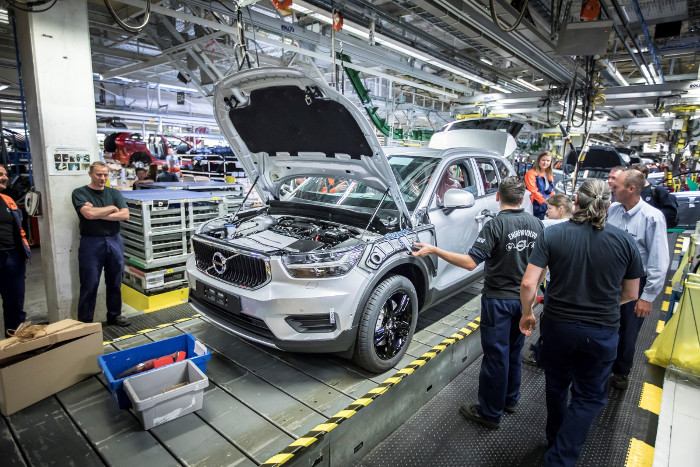 Production begins in Belgium for XC40 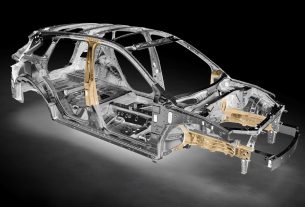