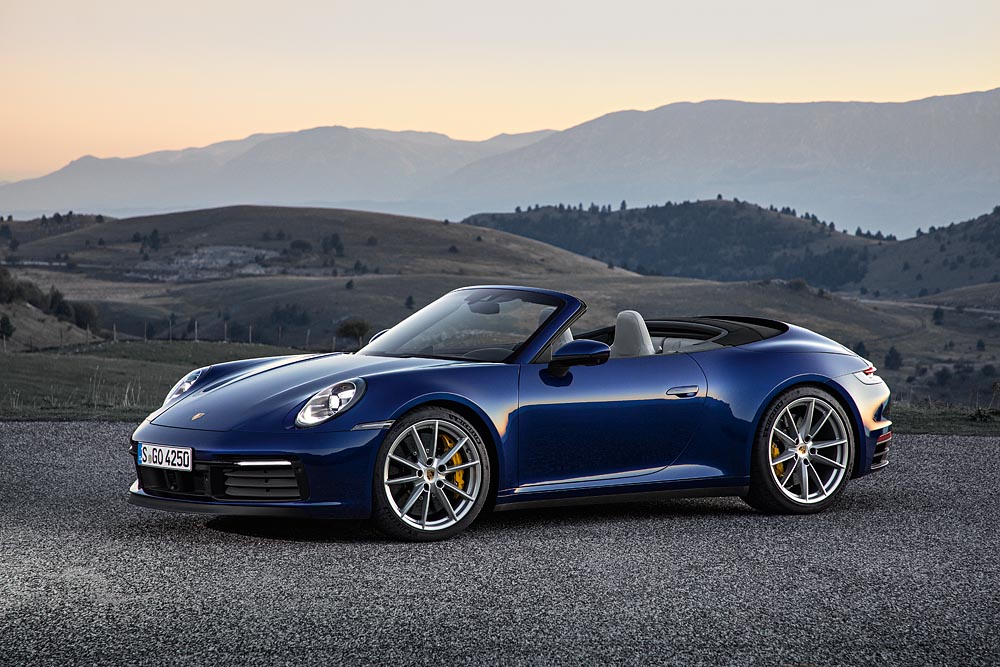 Six weeks after the 911 Coupe’s launch, attention now turns to the 911 Cabriolet. The open-top 911 continues in a decades-long tradition, established when Porsche unveiled the prototype of the first 911 Cabriolet at the International Motor Show (IAA) in Frankfurt in September 1981: customers and fans alike were instantly captivated. The first open-top 911 variant rolled off the production line in 1982, and it has been a constant feature in the model range ever since. 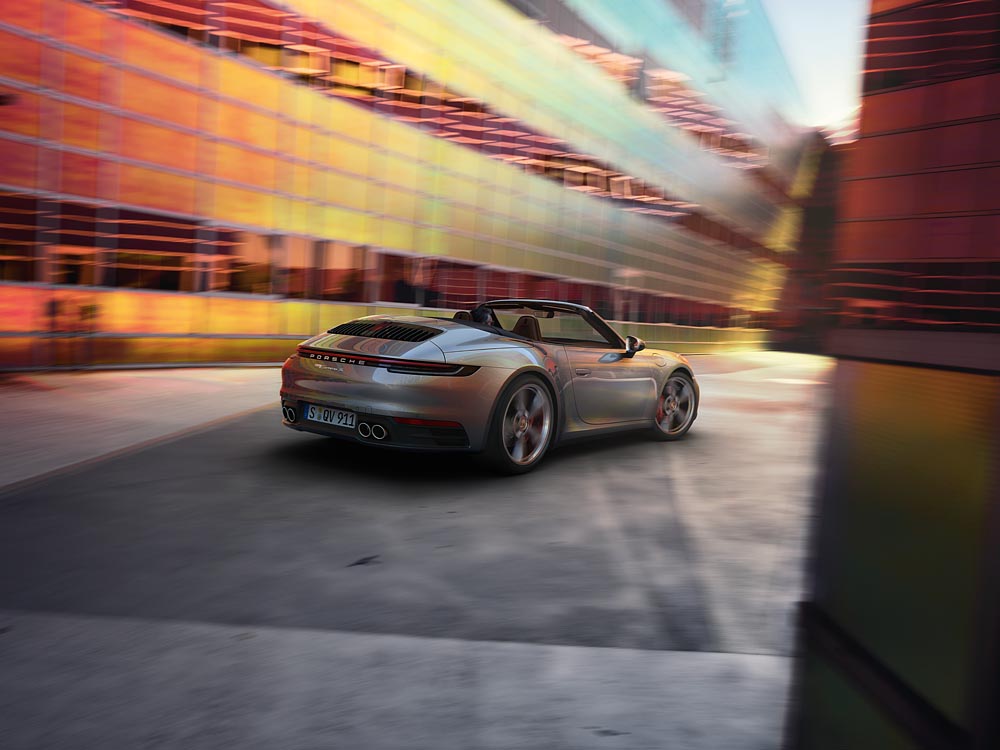 The open-top version of the iconic sports car will be launched in 2019 to almost unprecedented fanfare. It includes all the innovative features of the Coupe, along with Cabriolet-specific advanced features such as new hydraulics which get the roof opened and closed more quickly than ever.

The new model echoes the modern lines of the Coupe, though it remains unmistakably a Porsche 911 in Cabriolet form. The fully-automatic soft top has an integrated glass rear window, while the soft top structure contains magnesium surface elements known as bows, which reliably prevent ballooning of the roof at high speeds. The soft top can be opened or closed at speeds up to 50 km/h. New roof hydraulics reduce opening time to around twelve seconds, while an electrically extendable wind deflector ensures that necks are shielded from wind impact. 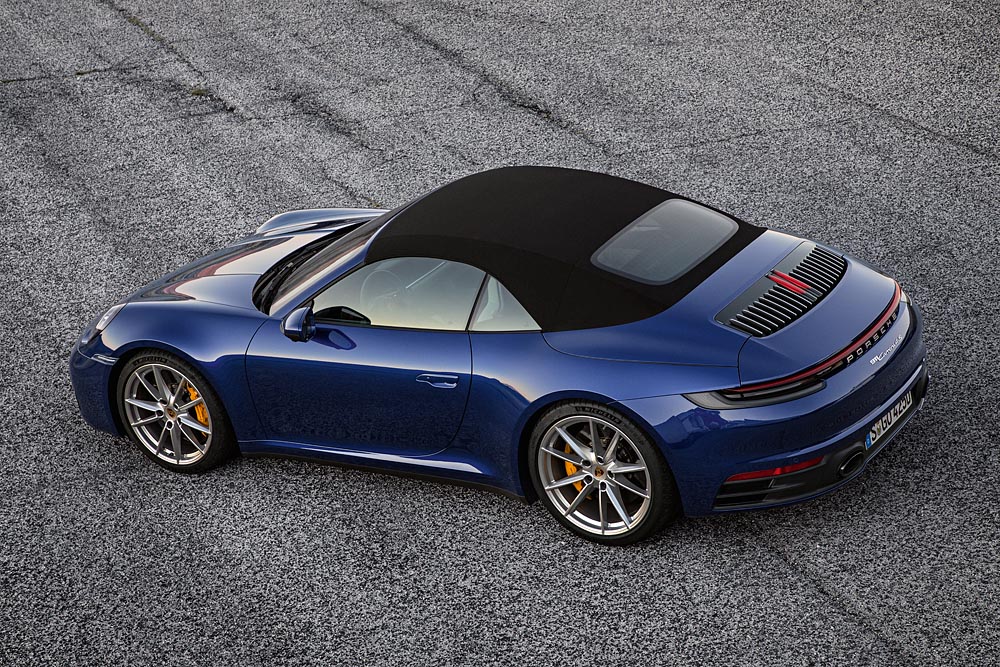 The 911 Cabriolet is initially available as a Carrera S* with rear-wheel drive and Carrera 4S* with all-wheel drive. Both rely on a 2,981 cm³ charged six-cylinder boxer engine with 331 kW (450 PS) at 6,500 rpm and 530 Nm torque between 2,300 and 5,000 rpm. The drive efficiency has been increased and emissions reduced by way of an improved injection process; other optimisation measures have also been implemented, such as a new layout for the turbochargers and charge air cooling system. 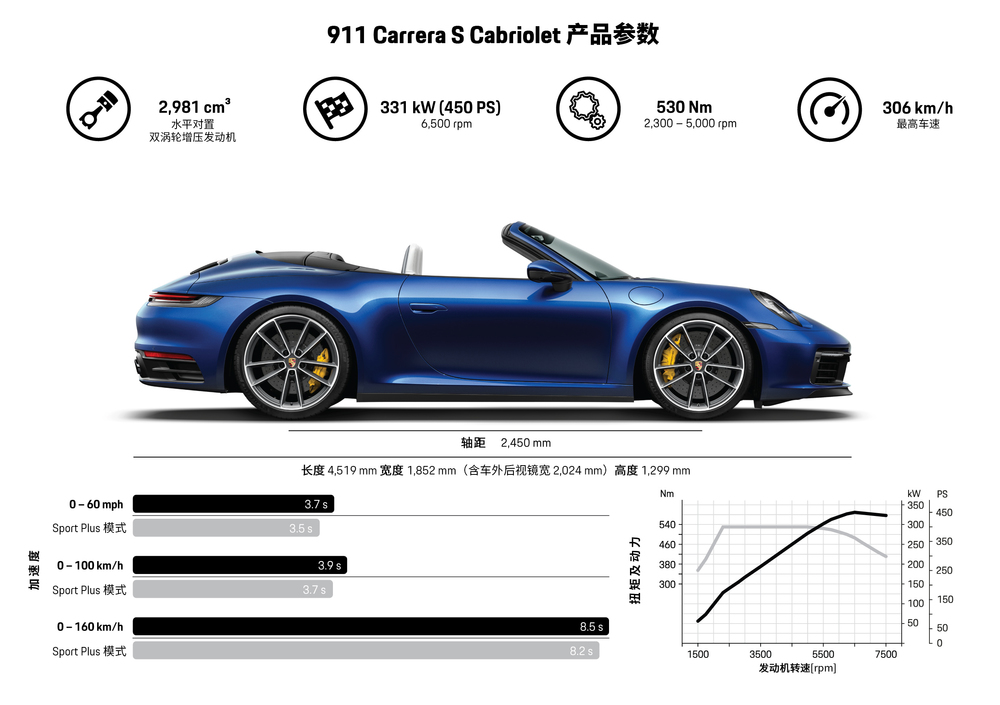 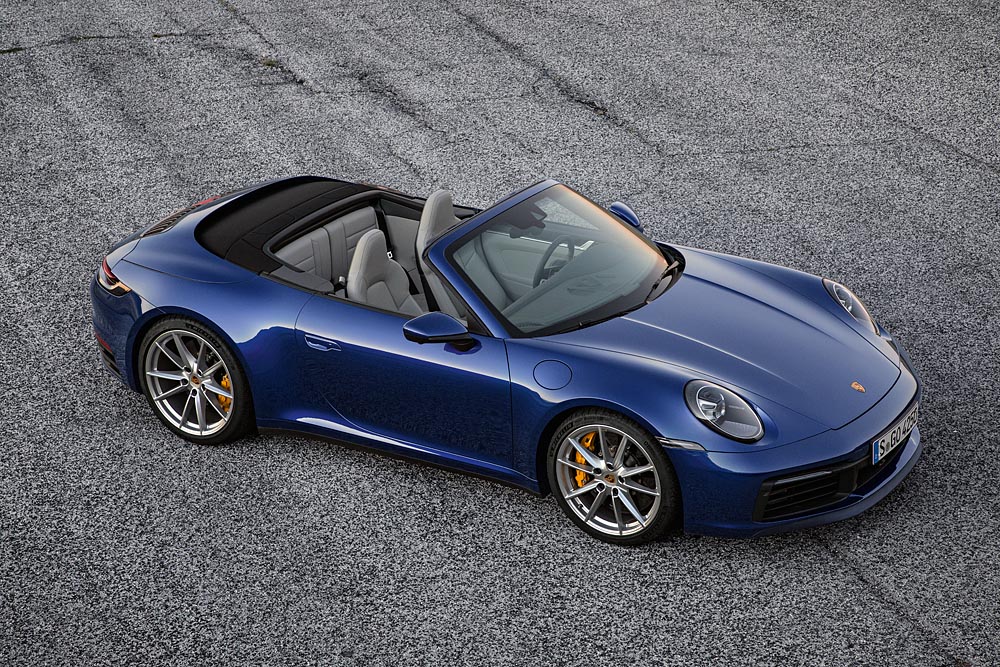 The new engine mounting position makes the Cabriolet even more torsionally rigid than its predecessor. For the first time, Porsche Active Suspension Management (PASM) sport chassis is available for the 911 Cabriolet. The springs used for this are harder and shorter, the front and rear anti-roll-bars are more rigid, and the chassis overall has been lowered by ten millimetres. These adjustments give the 911 a more neutral feel on the road, with better weight distribution. 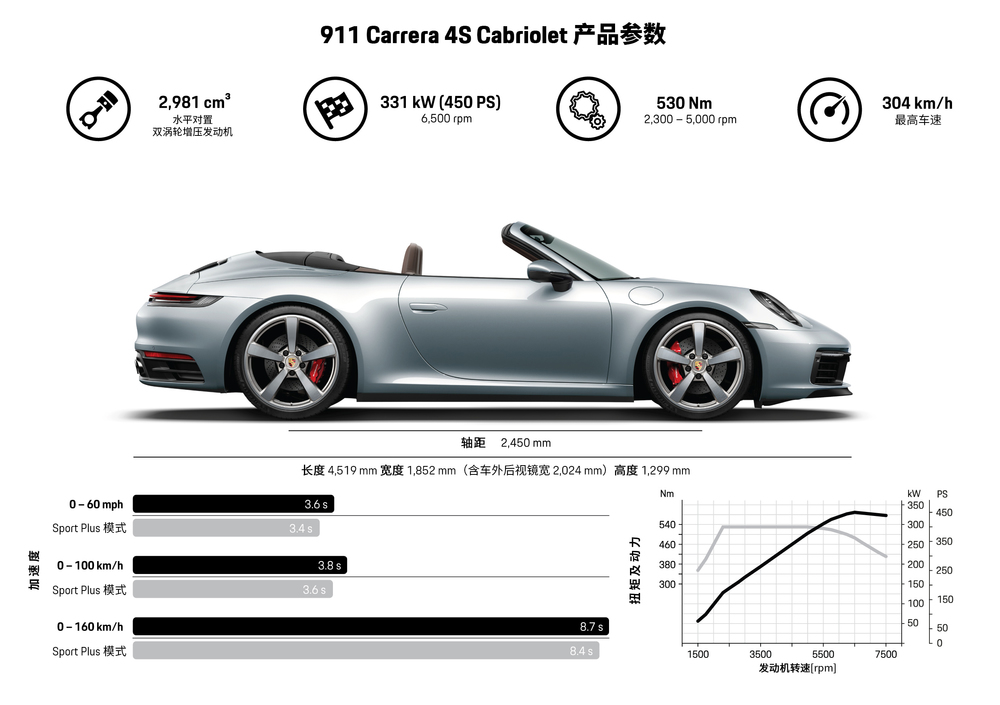 An exterior design that draws on earlier generations of the 911
The new 911 Cabriolet looks wider, more self-assured and altogether more muscular than its predecessor. Wider wings arch over the large 20-inch wheels at the front and 21-inch wheels at the rear. The rear-wheel-drive models now match the bodywork width of the existing all-wheel models. The rear axle is 44 mm larger. The front end – generally 45 mm wider – revives a traditional feature from earlier 911 generations: a forward-extended bonnet with a distinctive recess in front of the windscreen. Both elements lengthen the front of the vehicle and give it a dynamic look.

The rear of all models is dominated by the significantly wider, variable-position spoiler and the continuous, seamless and elegant light bar. With the exception of the front and rear sections, the entire outer skin is now made from aluminium.

Redesigned interior with clear lines
The interior is distinctive, with the clear, straight lines and recessed instruments defining the dashboard. As it does in the original 911, the new dashboard covers the entire width between two horizontal wing levels. Alongside the centrally positioned rev counter, two thin, frameless freeform displays deliver information to the driver. Now 10.9 inches in size, the centre screen of the Porsche Communication Management (PCM) can be operated quickly and without causing distraction. 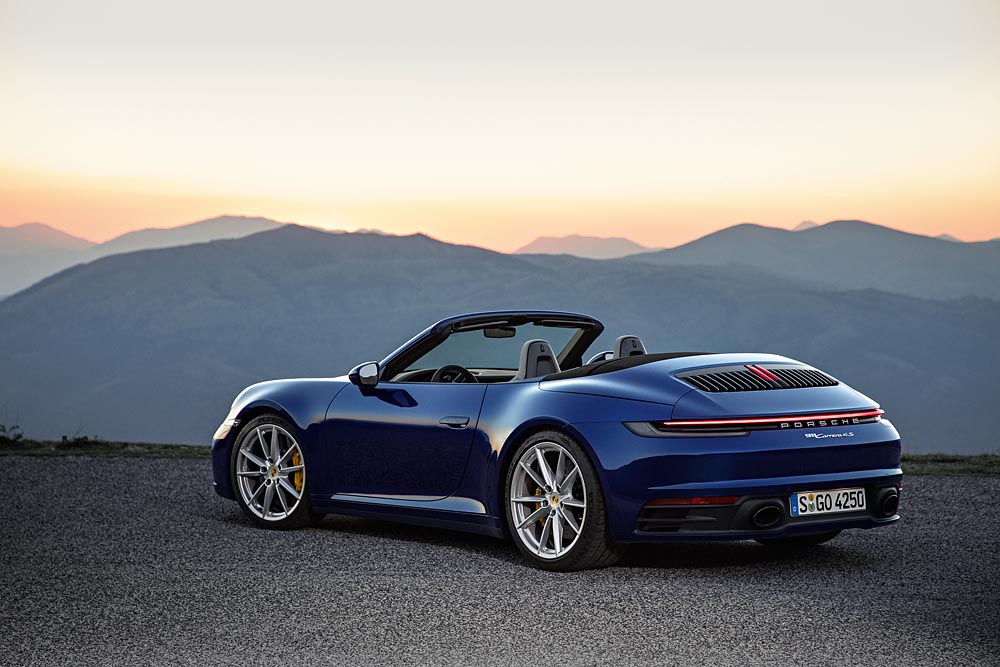 Sophisticated assistance systems enhance safety and comfort
In a world first, Porsche has developed Wet Mode, which is included as standard. This function detects water on the road, preconditions the control systems accordingly and warns the driver, who can then set the car up to focus on safety, by simply pushing a button or using the mode switch on the steering wheel (Sport Chrono Package). The camera-based warning and brake assist system, also fitted as standard, detects the risk of collision with vehicles, pedestrians, and cyclists, and initiates a warning or emergency braking procedure if necessary. A park assistant system including reversing camera completes the standard configuration of the Cabriolet. Options for the 911 include Night Vision Assist with thermal imaging camera, as well as adaptive cruise control with automatic distance control, stop-and-go function and reversible occupant protection. 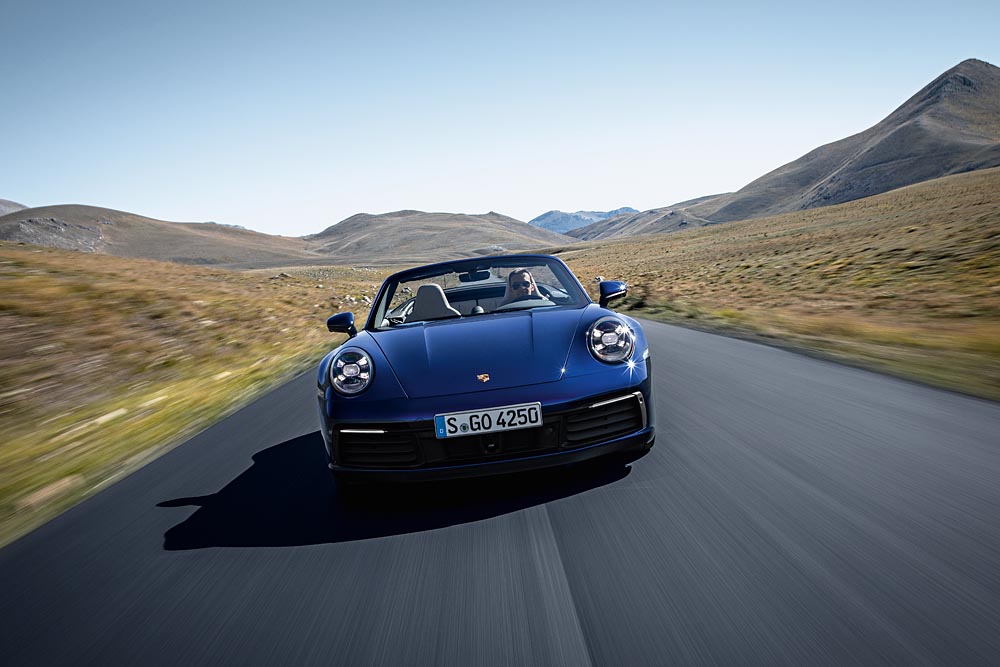 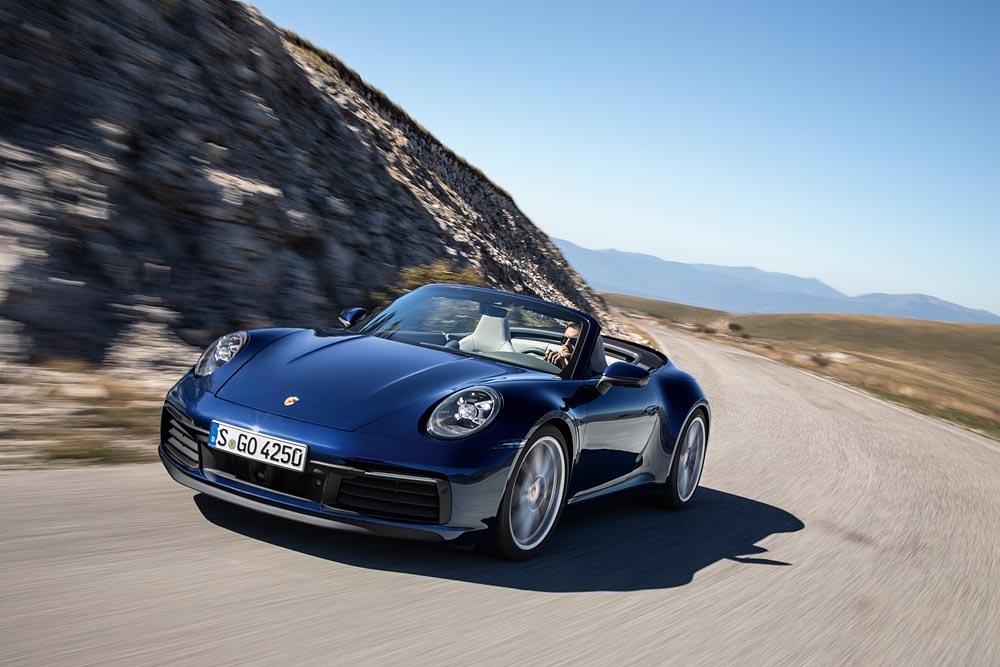 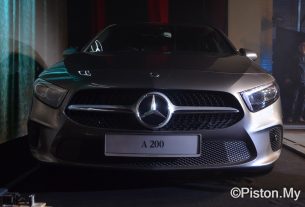 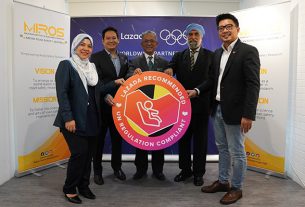 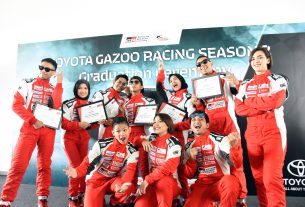 Toyota Gazoo Racing: Celebs & Teen Drivers Graduate For The Opening Round Of The Toyota Vios Challenge 2018!