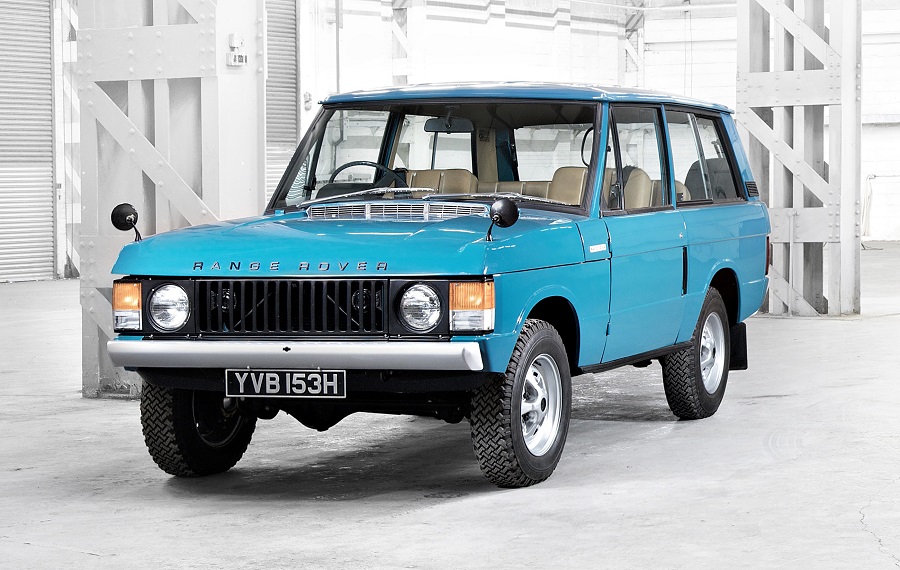 Land Rover has always been a pioneer and leader in the 4×4 segment, offering vehicles tough enough for military use and for civilians to go almost anywhere on the planet (except over the oceans). In 1970, the company decided to develop a new model which today can be considered the first premium luxury SUV – the Range Rover.

The first Range Rover, a 2-door model, had all the robust qualities of the utilitarian models and was just as capable on any terrain with its 4×4 system. “The idea was to combine the comfort and on-road ability of a Rover saloon with the off-road ability of a Land Rover. Nobody was doing it at the time. It seemed worth a try and Land Rover needed a new product,” said Spen King, who is regarded as the Father of the Range Rover. He was the company’s engineering chief in 1970 and his uncles were the Wilks brothers – Spencer and Maurice – who jointly founded Land Rover in 1948. 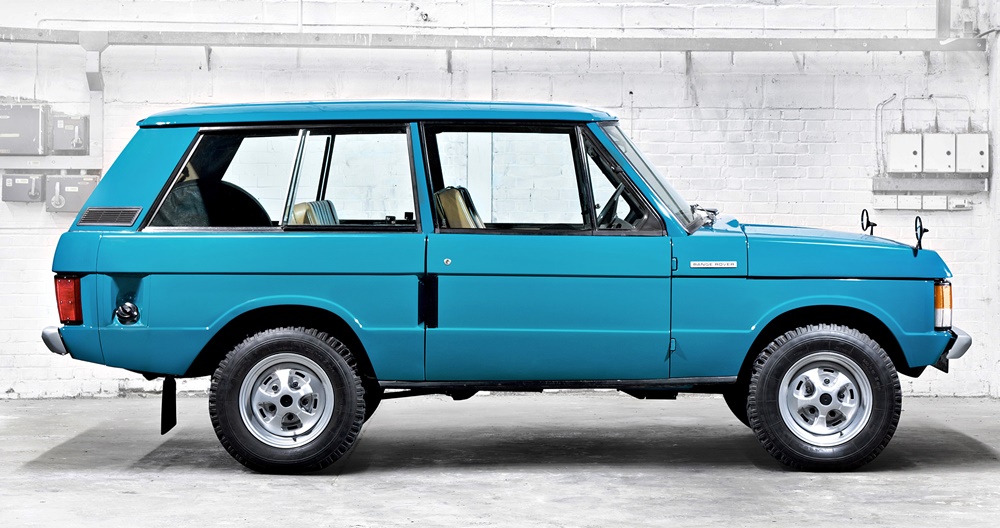 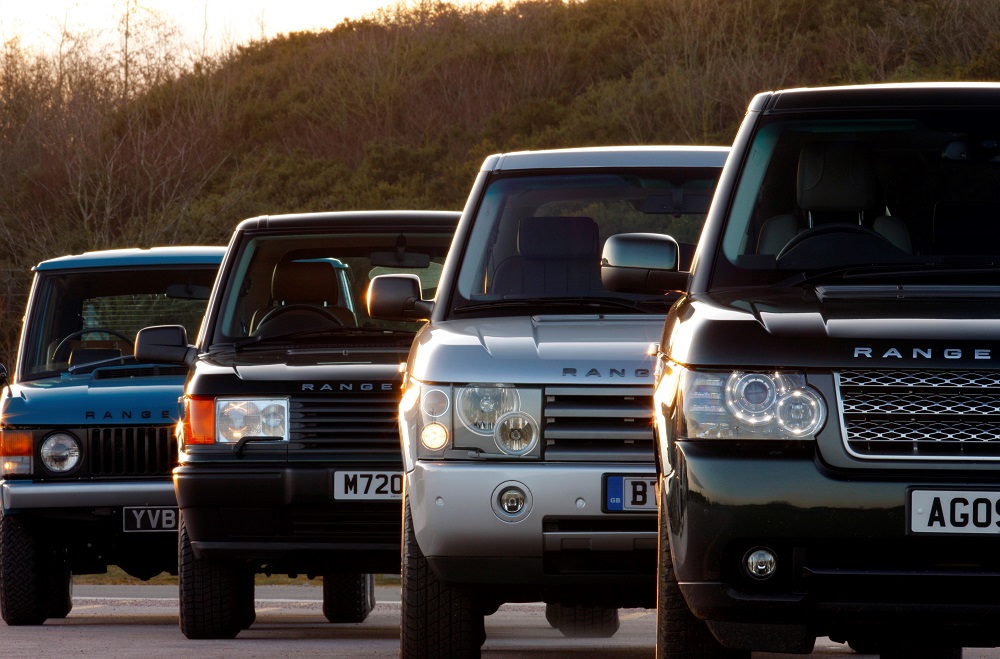 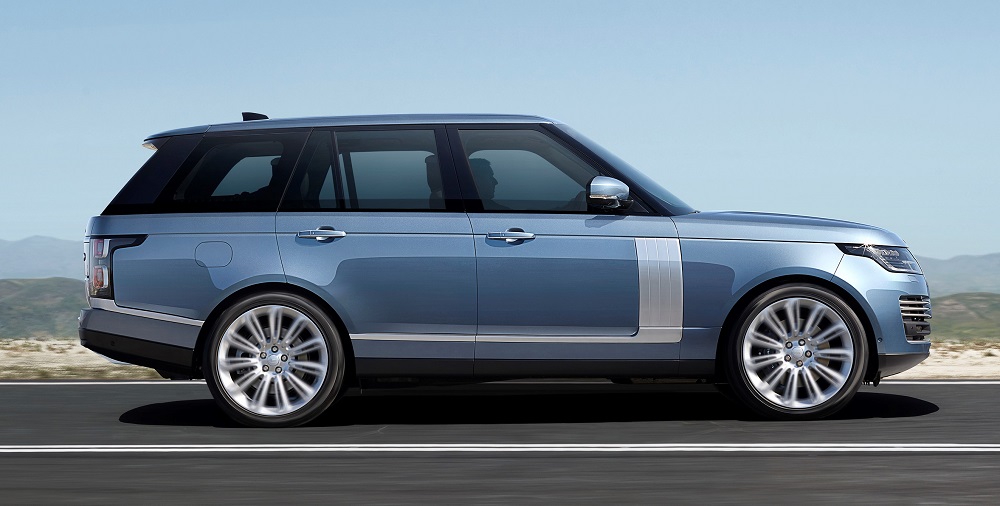 In the years that followed, it would become a technology leader among what came to be called SUVs or Sport Utility Vehicles. It introduced ABS, Electronic Traction Control and Automatic Electronic Air Suspension to the SUV world and, with the 2012 Range Rover, pioneered aluminium body architecture in large SUVs. In 2015, the Range Rover was the first vehicle to be fitted with Land Rover’s innovative All-Terrain Progress Control which optimises performance on all kinds of surfaces.

“Over five decades, the Range Rover has evolved into the most desirable luxury SUV in the world. Its peerless combination of sophisticated design, refinement and capability has struck an emotional chord with customers all over the globe,” said Prof. Gerry McGovern, Chief Creative Officer at Land Rover.

To celebrate the Range Rover’s Golden Jubilee, Land Rover created a giant piece of sub-zero art at its cold weather test facility in Arjeplog, close to the Arctic circle in Sweden. The 260-metre wide artwork filled the centre of the steering pad at the test track where all future Land Rover models are put through their paces during development. 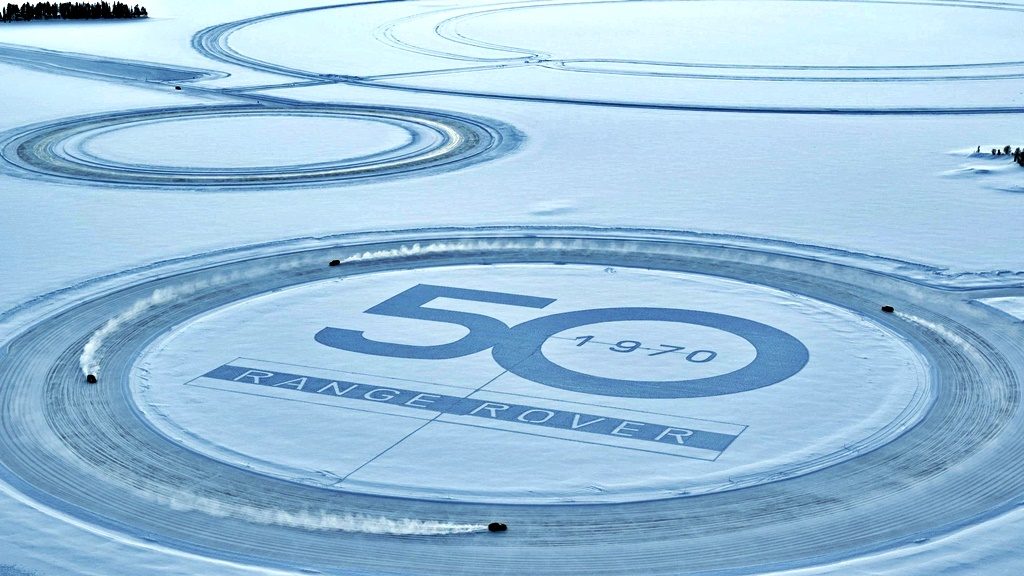 Land Rover’s Arjeplog facility uses a frozen lake to provide the perfect conditions for engineers to test and assess the latest models. Arjeplog is also home to the Jaguar Land Rover Ice Academy, where customers experience the thrill of dynamic ice driving, under careful instruction from world-class driving experts.

Renowned snow artist Simon Beck created the 53,092 sq. metre anniversary logo by walking more than 45,000 steps across the powdery surface inside the steering pad, accompanied by a quartet of the latest Range Rover SV models.

Since 2014 the expert engineers, craftsmen and women at Special Vehicle Operations have been responsible for designing and producing the fastest, most luxurious and most exclusive Range Rover models in model’s 50-year history.

The biggest selling SV model to date and the fastest and most dynamic Range Rover ever produced is the Range Rover Sport SVR. It has a 575 ps engine which can rocket it from standstill to 100 km/h in 4.5 seconds and top out at 283 km/h. 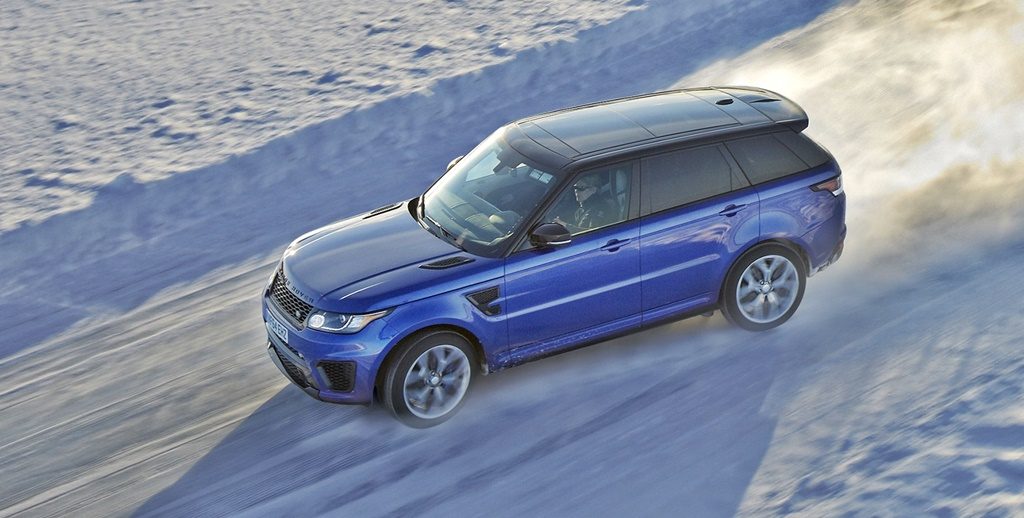