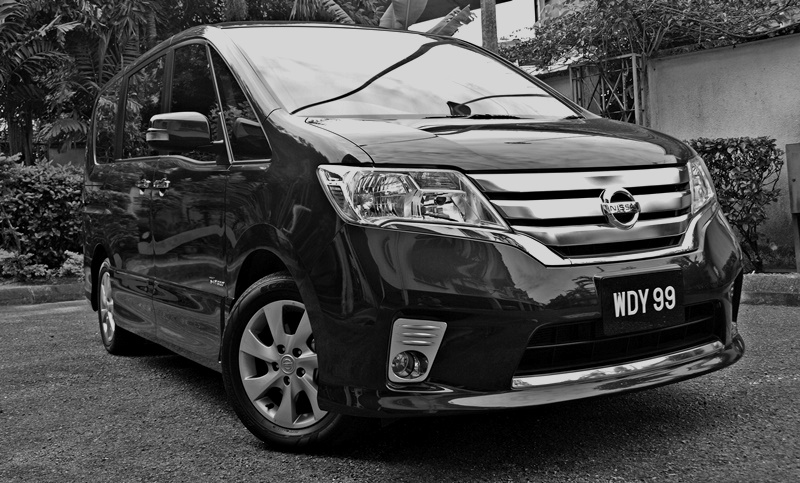 After investigation conducted by Nissan Motor Co. Ltd, Edaran Tan Chong Motor Sdn Bhd (ETCM) has been informed that approximately 4,001 units of Nissan Serena S-Hybrid (C26) manufactured in Japan between September 2012 and November 2013 need to be recalled. The vehicles that were imported and distributed by ETCM require reprogramming of the CVT control unit. 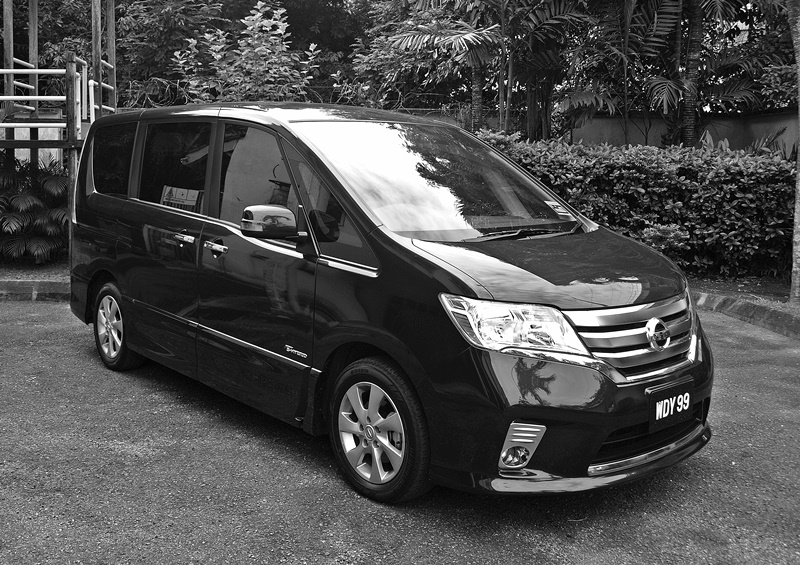 The work will be carried out by Tan Chong Ekspres Auto Servis (TCEAS) which has outlets nationwide. The reprogramming will take approximately 45 minutes and owners will not be charged for anything related to the exercise.

Owners of the affected MPVs will be notified directly by TCEAS by letter, SMS or Whatsapp. Selected TCEAS outlets have extended hours of operation and will service vehicles on weekends and public holidays as they are open 365 days a year. Owners are advised to call the nearest TCEAS outlet to make an appointment beforehand. 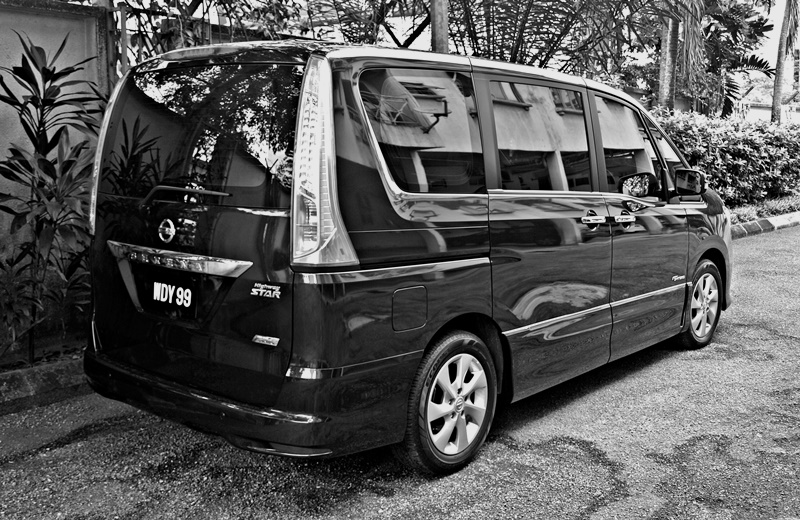 As vehicle ownership of some vehicles may have changed over the years, ETCM advises current owners of the model to call the Nissan Customer Care Centre toll-free line at 1800-88-3838 to find out if their Serena S-Hybrid is among those listed for recall action.

ETCM and TCEAS regret any inconvenience caused to owners and reaffirm their commitment to ensure customers’ safety, service and satisfaction are of the highest level.