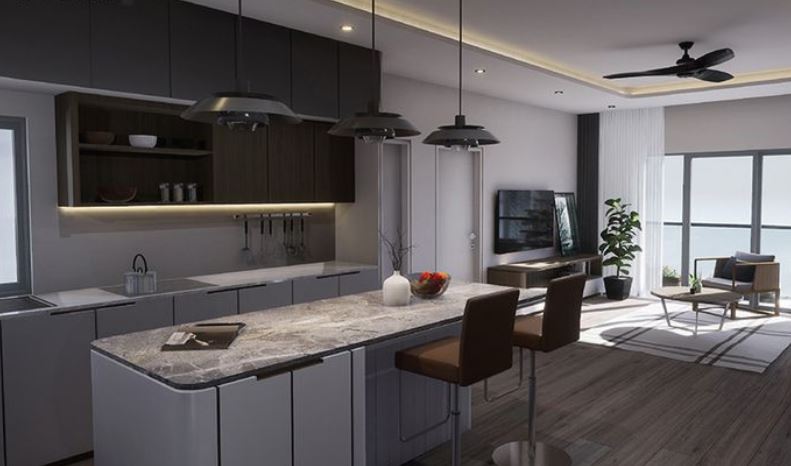 Six Malaysian interior design firms have been picked as the winners of the 2020 Volvo Cars & Aurizn EcoDesign Challenge. The event, which began in May this year, required participants to submit their most creative ideas which could bring Scandinavian philosophy of human-centric design to the fore, focusing on functionality and sustainability to bring out the natural and organic beauty of a product.

For 2020, the Swedish car brand has collaborated with duduk (a brand by Eco World Development Group Berhad) and lifestyle publishing house Aurizn. This year, participants had the opportunity to join an online briefing with Jonathan Disley, Head of Design at Volvo Car Asia Pacific and Owen Ready, Head of Strategic and Brand Design of Volvo Cars, where they learned how to consider Volvo Cars’ Scandinavian philosophy to inspire their designs. 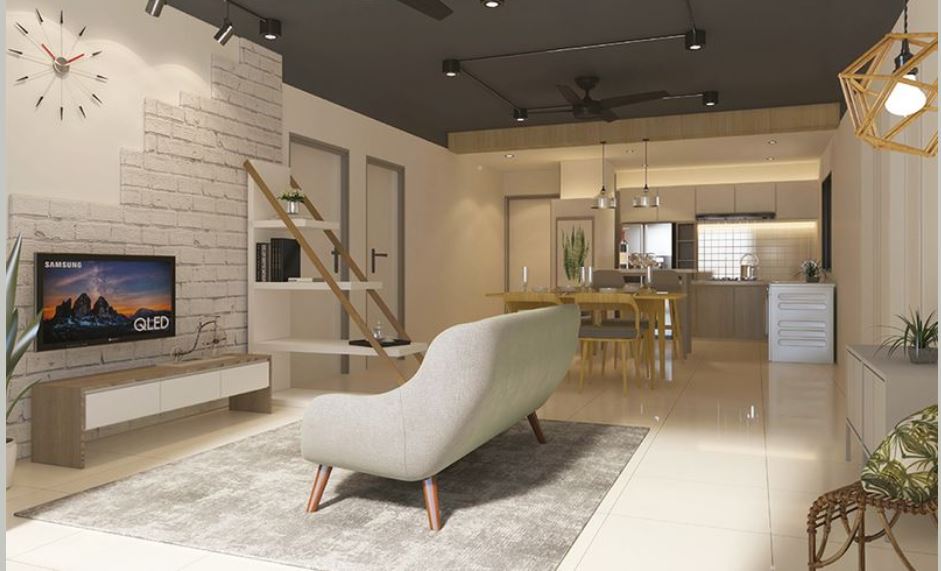 In addition to designs that display a high level of originality and understanding of Scandinavian aesthetics, this year’s submissions were also judged based on functionality, material quality, the emotional quotient that the space brings, and sustainability – all of which shape Volvo’s design philosophy.

Public involved in voting
From the 50 entries received, 22 submissions passed initial evaluation on budget compliance and completeness of inventory. These were then put online for the Malaysian public to vote for their favourite designs, where the votes had accounted for a portion of the total score given by the panel of judges. The 10 designs with the highest online voting scores were shortlisted for final judging, out of which the six highest scorers were announced winners.

A Volvo for 6 months
The winning firms will each have usage of a Volvo S90 T8 Inscription Plus for 6 months and, more importantly, they will be awarded contracts to furnish the top three floors of two duduk by EcoWorld projects. In total, the six contracts are worth a combined value of RM4.5 million across both developments. This represents the first occasion in which a new property development is available for purchase with interior design inspired by Volvo Cars’ philosophy. 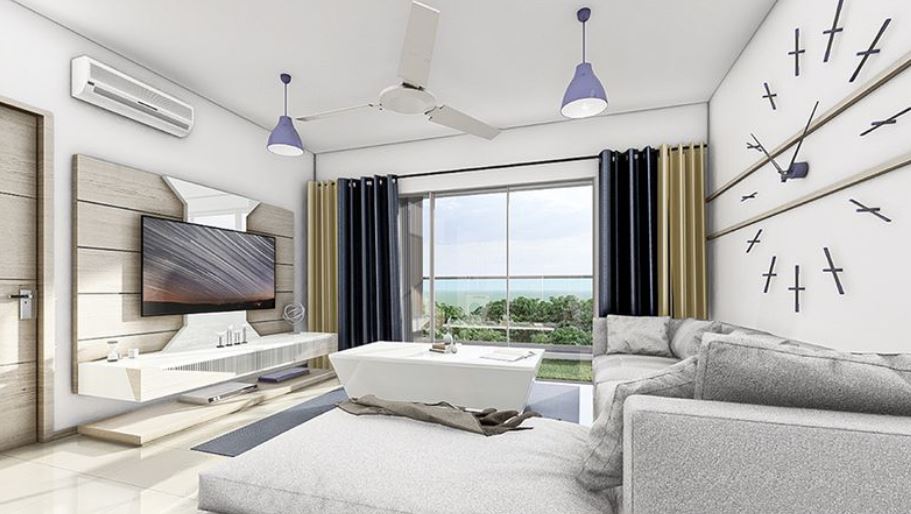 “Scandinavian design at its best is often understated yet stands out by the mere presence of its simplicity,” said Nalin Jain, MD of Volvo Car Malaysia. “This functional, open and minimalistic design language can be seen in all Volvo cars. On the outside, we have clean and proportioned lines that look and feel just right; and inside, careful craftmanship, attention to details, and quality, earthy materials that create an open, uncluttered space. The six winners today succinctly captured Volvo’s design philosophy and translated them into Malaysian homes, and for that, they have my heartfelt congratulations.”

Click here for other news and articles about Volvo 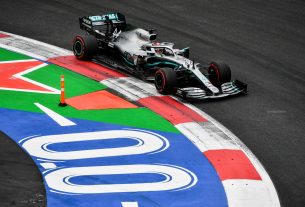 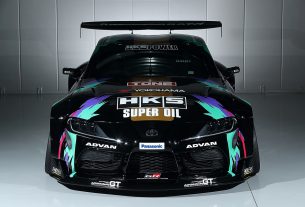 This is the 700hp Toyota GR Supra Drift by HKS 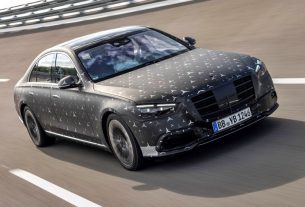