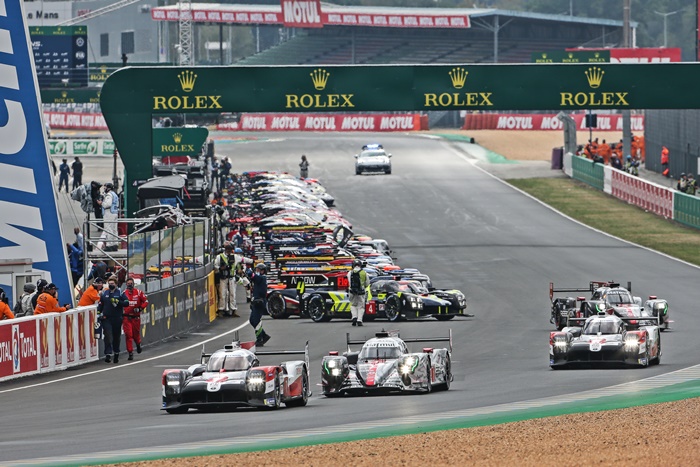 Toyota continued its winning streak at Le Mans with another victory this weekend, its third successive one in the classic 24-hour endurance race. Kazuki Nakajima was at the wheel of the No. 8 Toyota GAZOO Racing TS050 HYBRID as team mates Sebastien Buemi and Brendon Hartley watched him take the chequered flag after 387 laps. 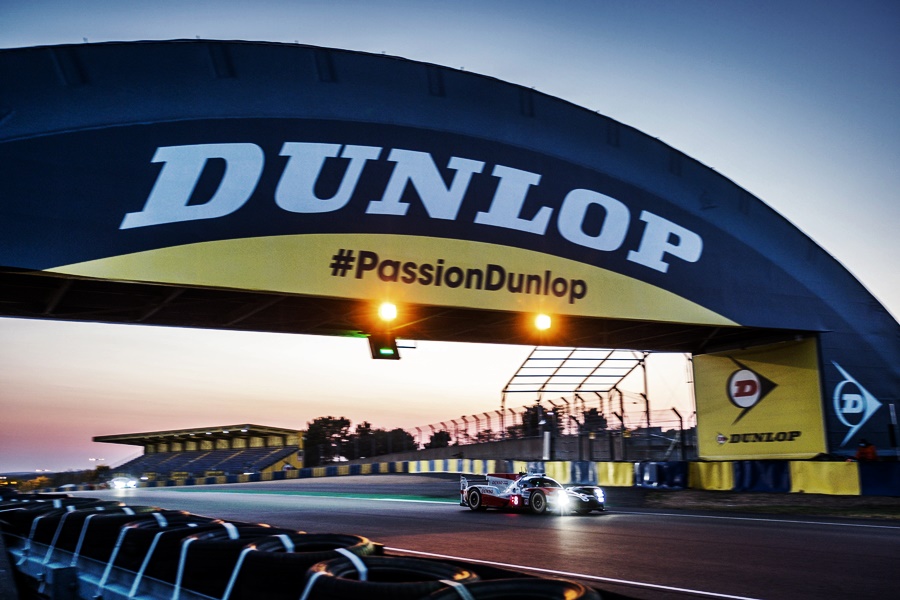 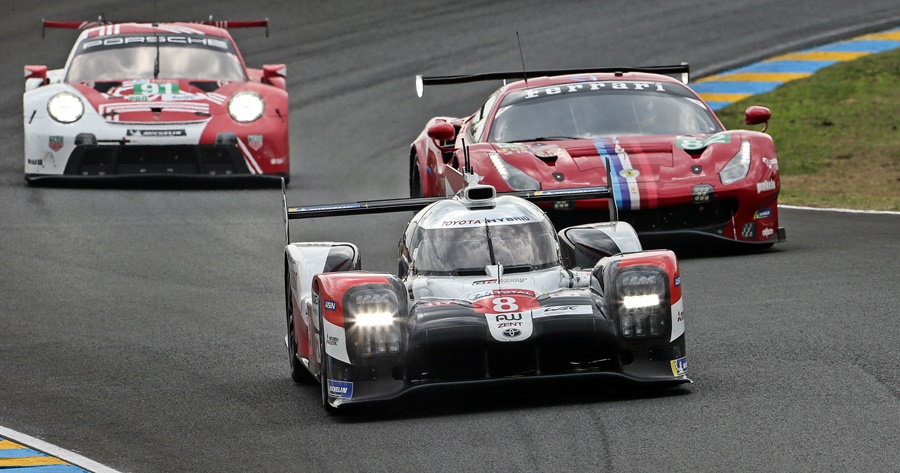 From No.7 to No.8
The early lead was maintained by Kamui Kobayashi, partnered by Mike Conway and Jose Maria Lopez, in the No. 7 Toyota. However, midway through the race, the car had a turbo problem and the No.8 car quickly moved to take over at the front.

Second overall was Rebellion Racing’s Gibson R-13 driven by the trio of Bruno Senna, Norman Nato and Gustavo Menezes. It was one of two cars from the Swiss team which shadowed the No.8 Toyota, waiting for the car to drop out which, of course, didn’t happen. 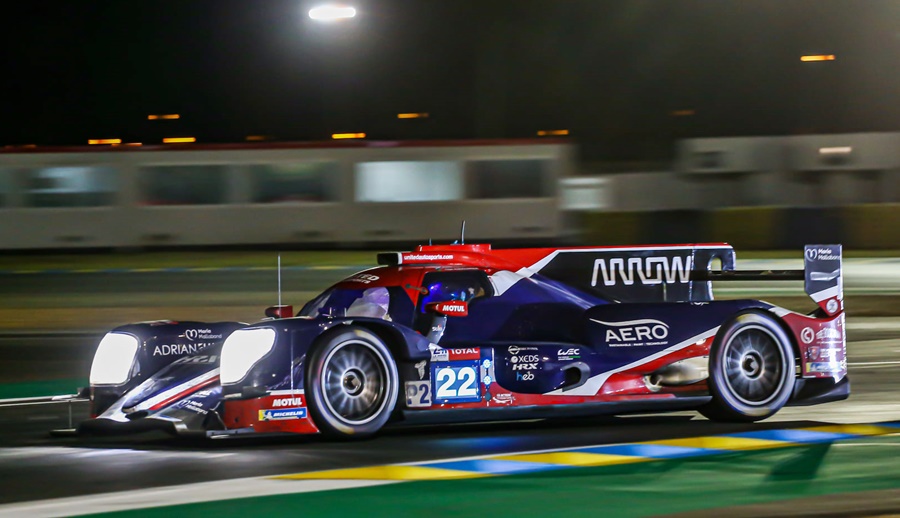 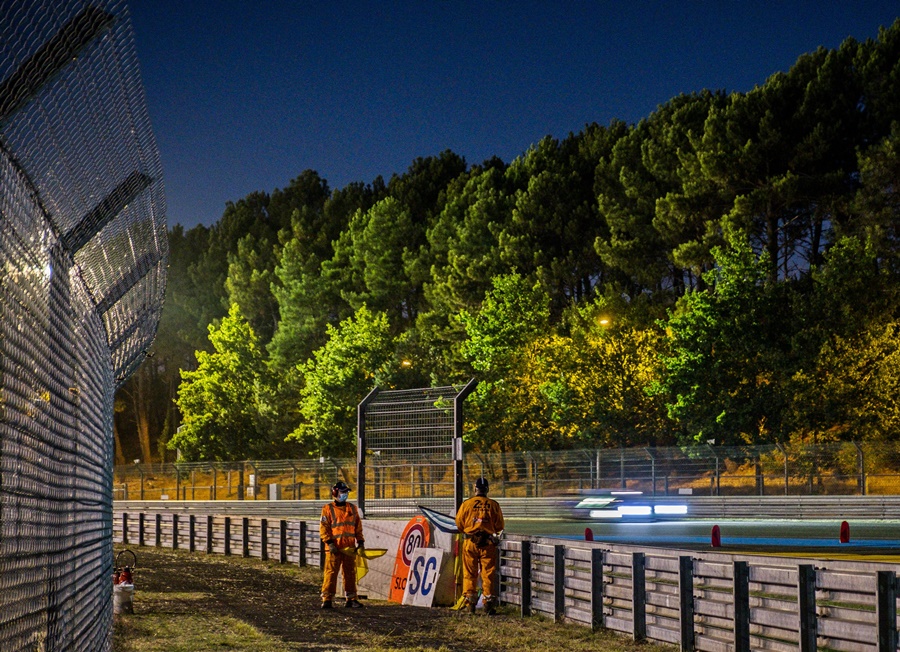 LMP1 and GTE winners
While Toyota won the LMP1 category, the LMP2 category was won by the United Autosports Team with an Oreca-Gibson crewed by Paul di Resta, Philip Hanson and Filipe Albuquerque. They finished fifth overall after the No.3 car of Rebellion Racing. 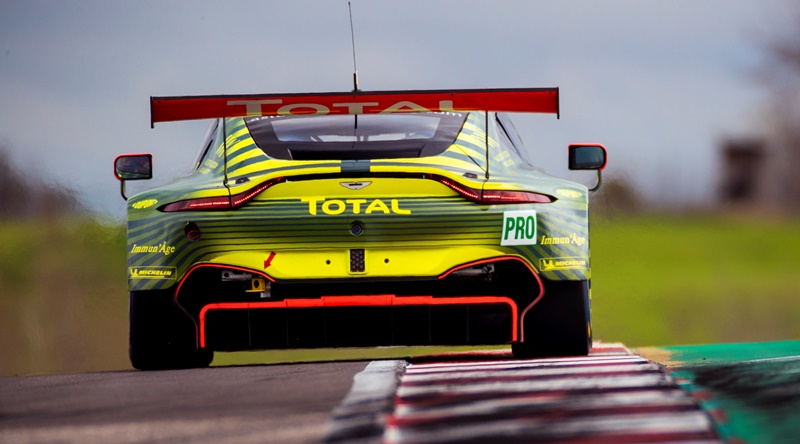 This year’s Le Mans race, the 88th edition since starting in 1923, is the last one before the new Hypercar era starts for the next season. Sadly, the spectator stands were empty as French authorities did not allow large crowds due the ongoing COVID-19 pandemic.

The 2019-2020 WEC season has one more round remaining which will be held in Bahrain on November 14. 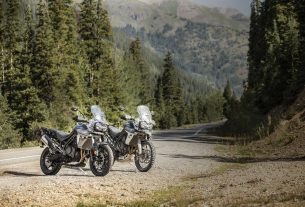 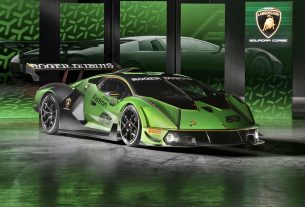 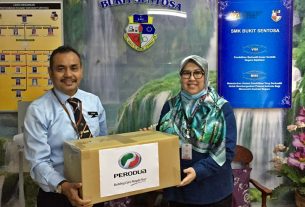