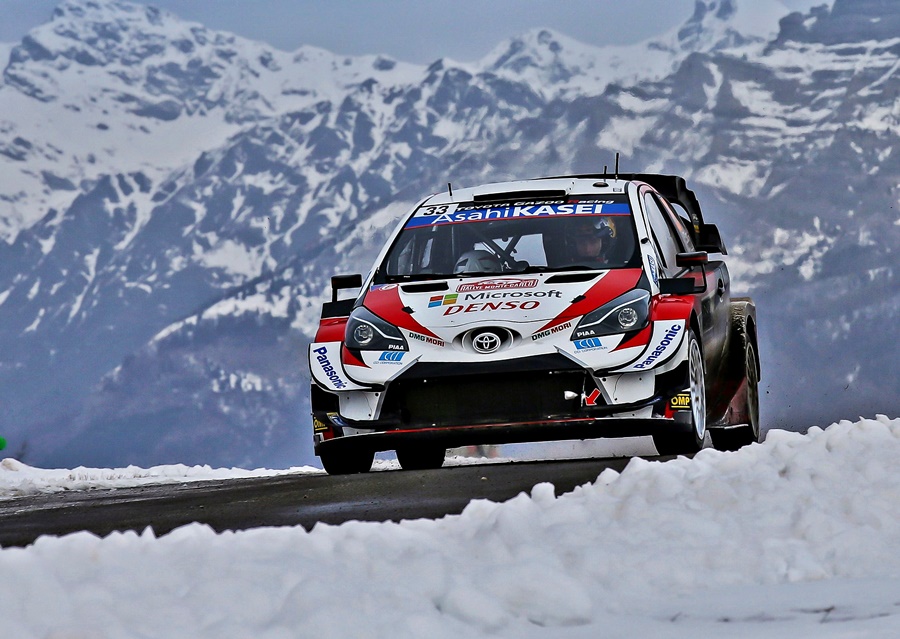 The 2021 World Rally Championship, which will have 12 rounds, begins today with the classic Rallye Monte-Carlo. The oldest event on the WRC calendar will celebrate its 110th anniversary with this year’s edition.

Over that time, the rally has formed a reputation as one of the most demanding in the world due to the unpredictable, wintery conditions in the French Alps, bringing ice and snow to the asphalt roads. This usually makes tyre selection an important element of the event and this year, the crews will be choosing from new tyres supplied by Pirelli, which commences its 4-year agreement with the FIA as exclusive tyre provider to the leading competitors.

Changes due to pandemic
While the challenge remains as tough as usual, there are a number of changes for this year’s Rallye Monte-Carlo as a result of the impact of the COVID-19 restrictions in the area. There will be no Shakedown before the rally begins, with two stages to the north of the Service Park in Gap. Tomorrow takes the competitors to the west for a loop of 3 new stages, beginning in the early hours of the day, with the first two runs then repeated in the afternoon.

On Saturday, the start takes place before dawn and there will be 3 stages before the crews drive south to Monaco, ready for Sunday’s finale. The final leg takes place further west than in recent years following severe flooding last October, meaning no trip to the iconic Col de Turini. Briançonnet – Entrevaux instead hosts the rally-ending Power Stage as one of two runs which will take place twice on Sunday.

The teams and drivers
6 weeks after claiming his seventh world title at the 2020 season-closing Rally Monza, Frenchman Sebastien Ogier will be first off the line. Ogier will be targeting a seventh WRC victory on Rallye Monte-Carlo in 8 years. He will again be driving a Toyota Yaris WRC, now in its fifth consecutive season – the last before new technical regulations are introduced to the championship in 2022. However, there will still be some optimisation which will be introduced during 2021. 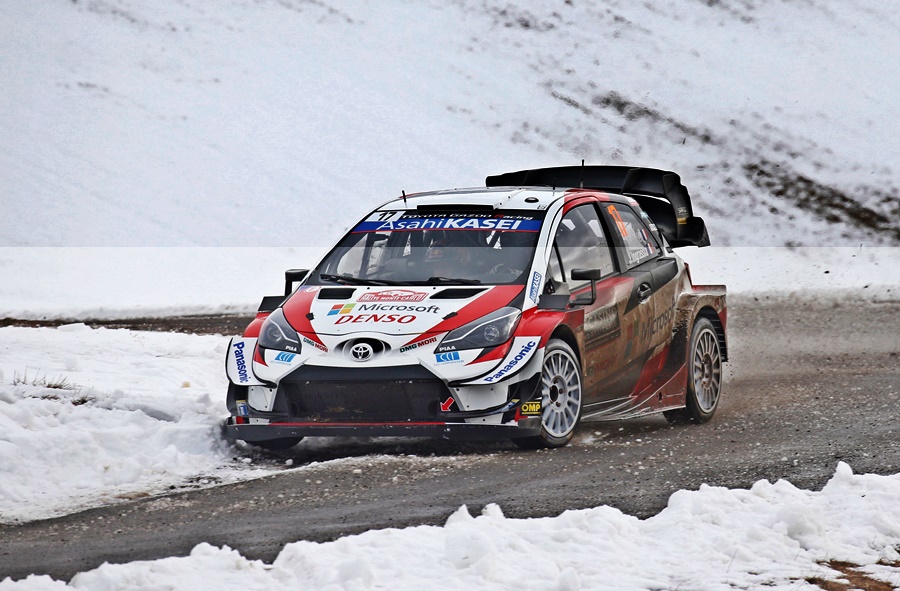 So far, the car has achieved 17 victories in the WRC (winning over one-third of the events it has taken part in) and 322 stage wins. After the Manufacturers’ title of 2018, it has brought Toyota two consecutive Drivers’ and Co-drivers’ crowns, in 2019 and 2020. 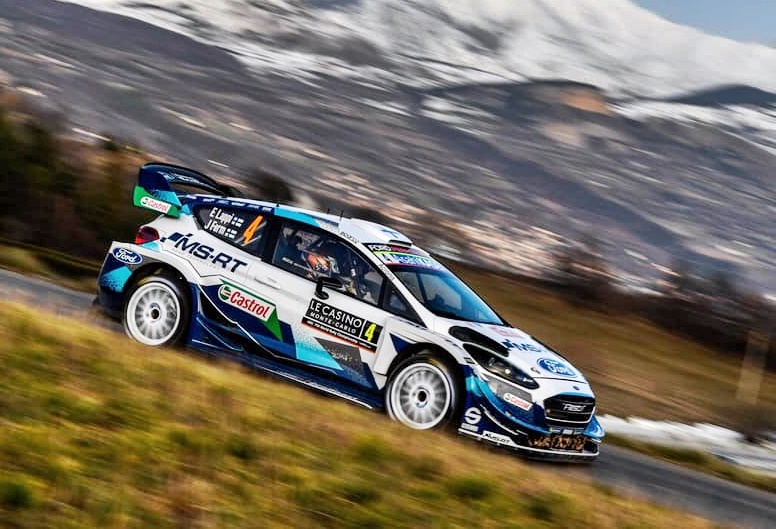 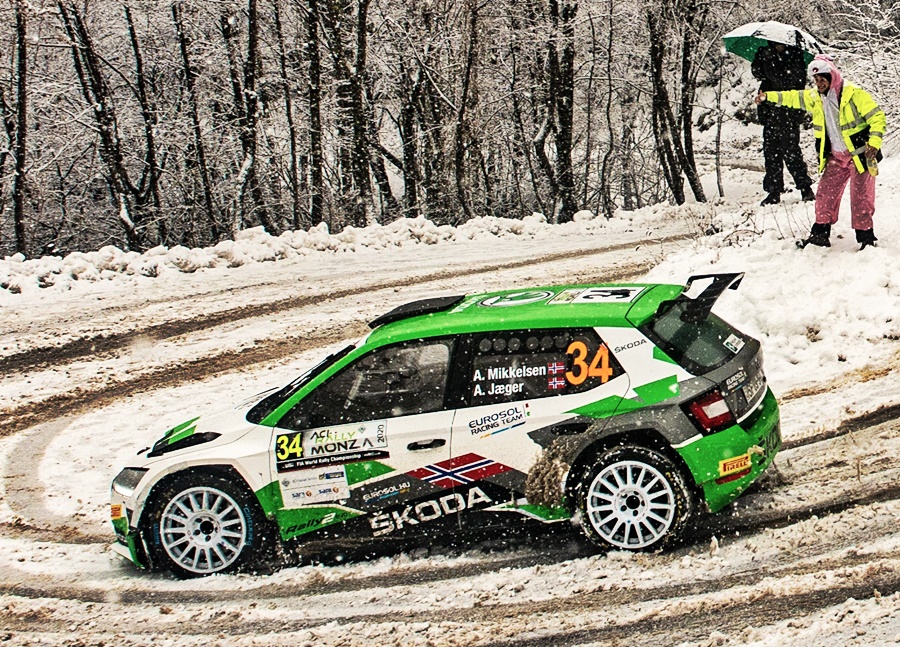 5 brands in WRC2
An expanded FIA WRC2 field of 8 cars for the opening round of the season features 5 different manufacturers of Rally2 cars. Regular category drivers – France’s Adrien Fourmaux in a Ford Fiesta Mk II, Russia’s Nicolay Gryazin in a Volkswagen Polo GTI, Bolivia’s Marco Bulacia in a Skoda Fabia Evo – are joined by Sweden’s Oliver Solberg on a Hyundai NG i20 or France’s Eric Camilli driving a Citroen C3. Eleven more crews, led by Frenchmen Nicolas Ciamin and Yohan Rossel in Citroen C3s, are entered into FIA WRC3. 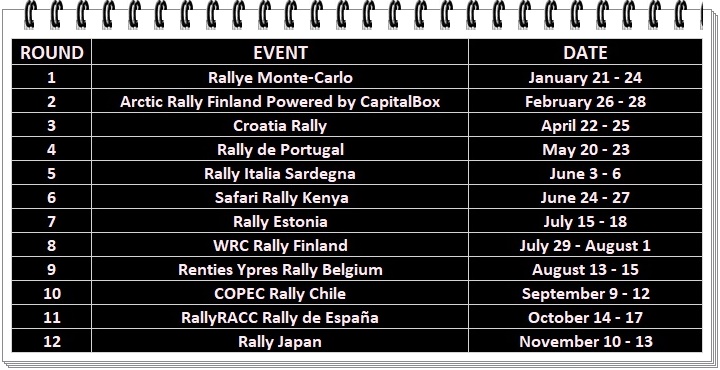 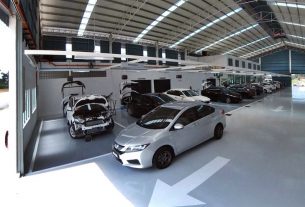 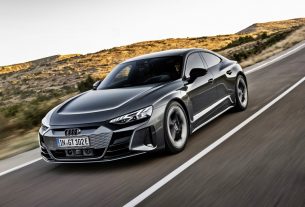 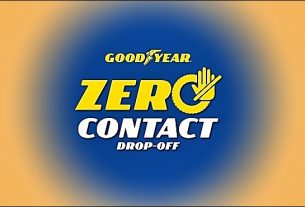