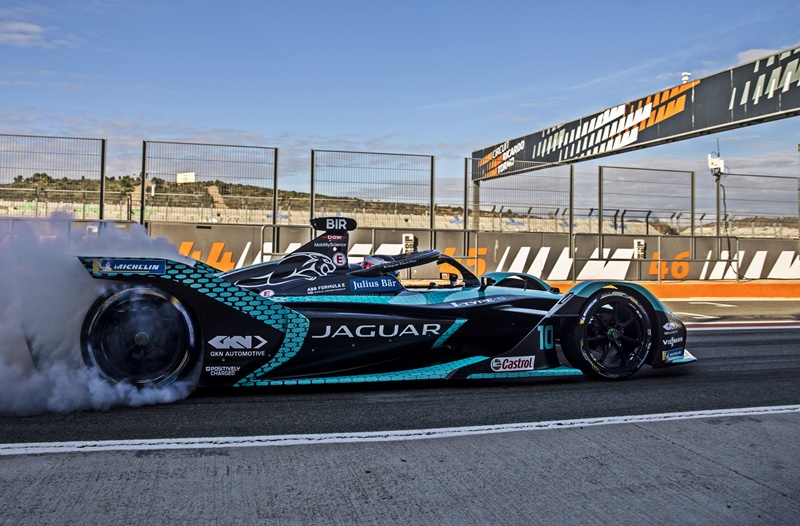 With the original opening round in Chile having to be postponed due to COVID-19 restrictions in the UK making it difficult for teams to travel on time to South America, the season-opener for Season 7 of the ABB FIA Formula E World Championship will be in Diriyah, Saudi Arabia. The venue was originally scheduled for later in the year and will have two races, both run at night. This will be the first time the all-electric single seater series is being run after dark. 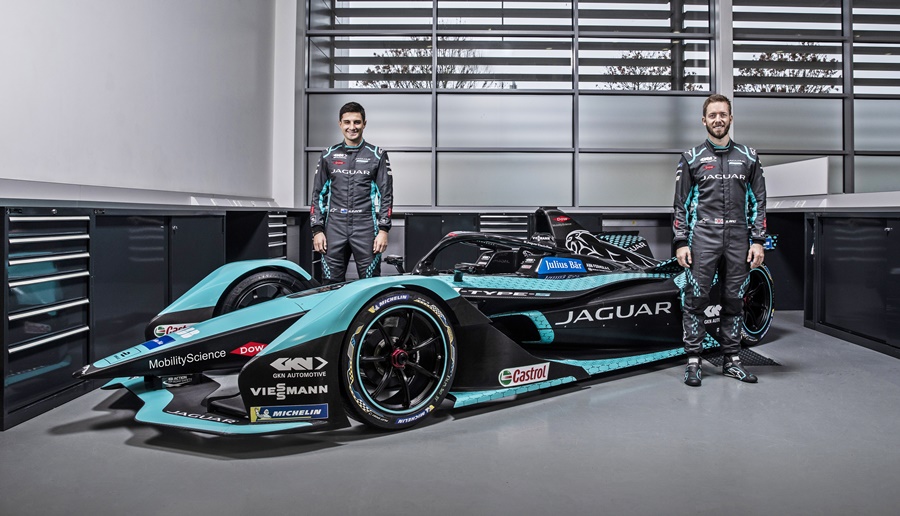 The first of the two night races will be on February 26 – just 4 days away – and among the teams getting ready for this new season is Jaguar Racing. The British team has much experience in Formula E, having participated in 5 seasons.  This year sees one of the strongest pairings on the grid with Sam Bird and Mitch Evans using the new Jaguar I-TYPE 5 racing car. Since the last race in August 2020, development of the new car has centred around an all-new in-house powertrain, suspension and state-of-the-art invertor which uses 24-carat gold. 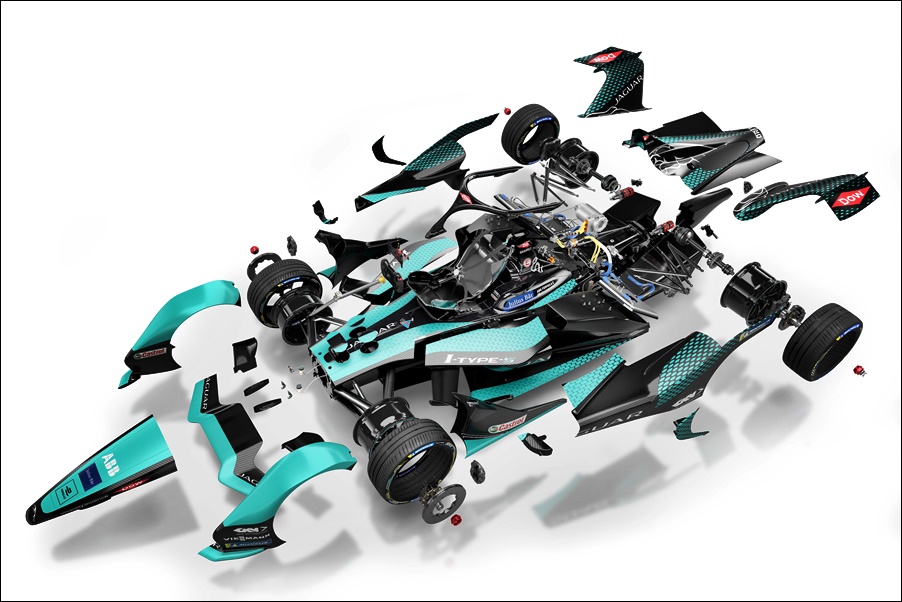 To control costs the carbonfibre chassis and battery are common components and the same for all 12 teams competing. This allows the focus to be on developing electric vehicle powertrains which are efficient and lightweight, the technology and solutions eventually being transferred to production Jaguar Land Rover models with electrified powertrains.

“The team have worked harder than ever to create the most efficient, state-of-the-art race car and we will be pushing for points, podiums and wins,” said James Barclay, Jaguar Racing Team Director. “We have spent months developing the Jaguar I-TYPE 5 and we are now looking forward to take to the track in Diriyah for the double-header season opener and first ever Formula E night races.” 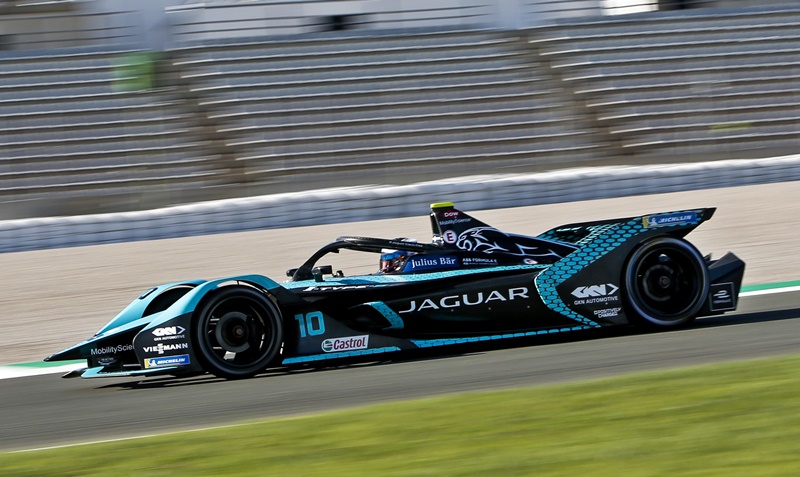 The engineers have focussed on efficiency gains, reduced weight and lowered the centre of gravity of the powertrain. New suspension will provide greater adjustment from track to track and a more efficient invertor will improve switching speeds and performance.

Jaguar Racing will also debut the use of new sustainable materials called TYPEFIBRE, which the car’s new prototype seat is made from. It will be tested at speed in different temperatures, loads and environments around the world as part of the team’s Race to Innovate mission – sharing the benefits of race technology with road cars and, in turn, Jaguar customers. 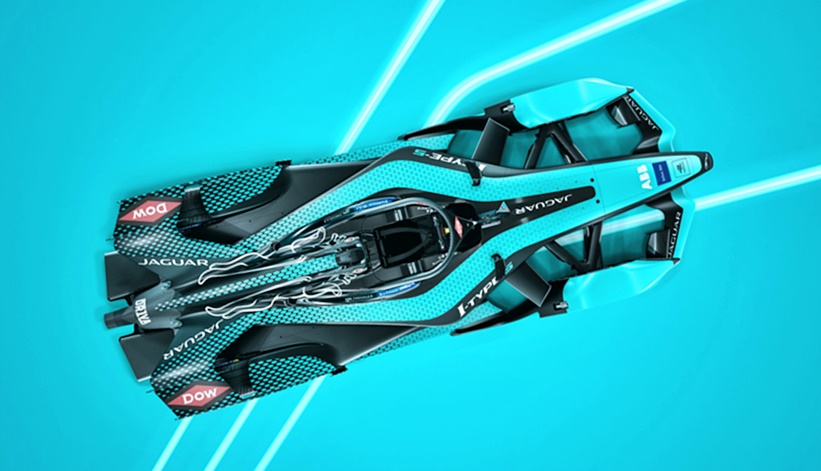 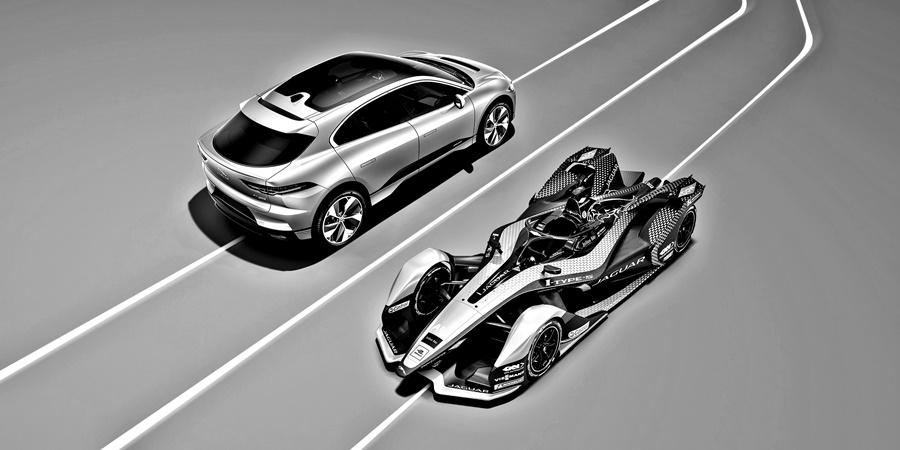 During the 3 days of intense pre-season testing at the Circuit Ricardo Tormo in Spain earlier, the I-TYPE 5 showed it on-track potential over 370 laps. “We learned a lot about the car – the hardware, the software and the systems – and we’ve understood what works well and how we can make the Jaguar I-TYPE 5 go faster. Overall, it was a really useful test,” said Sam Bird.

This is New Zealander Evans’ fifth season with Jaguar Racing while Britain’s Sam Bird, who has won races in every Formula E season, is new to the British team this season. Both drivers have experienced the Saudi Arabian street track – Evans secured points last year and Bird was victorious in the 2019 season-opener in Diriyah, located on the north-western outskirts of the country’s capital city, Riyadh. 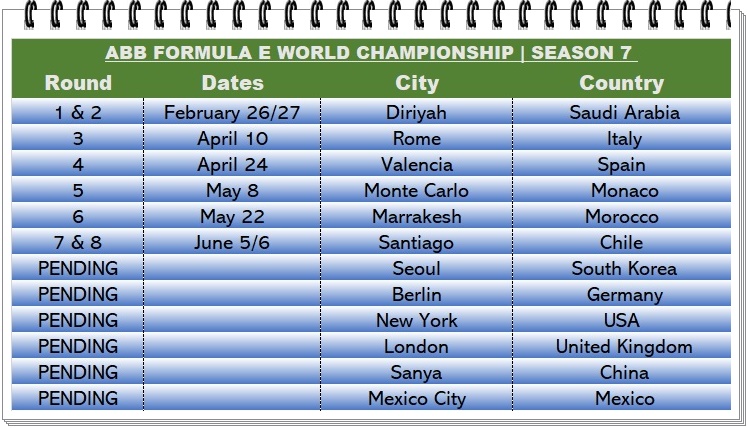 The 2021 Formula E season is the first of the series to be granted full world championship status by the FIA in view of its truly global coverage. It will be the third year for the teams to be racing with the futuristic Gen2 race cars. 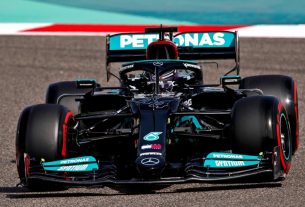 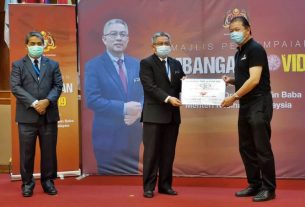 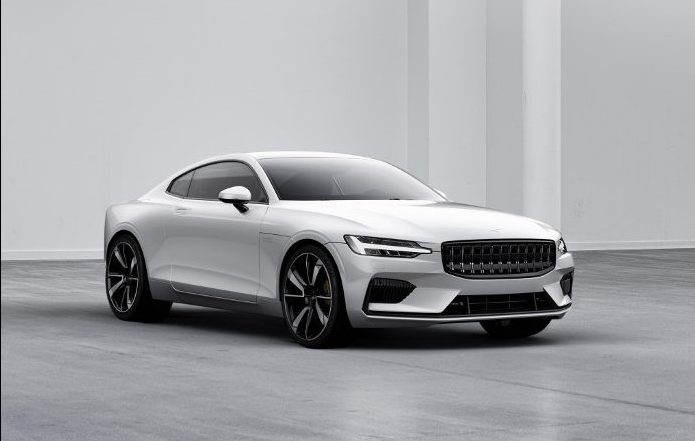