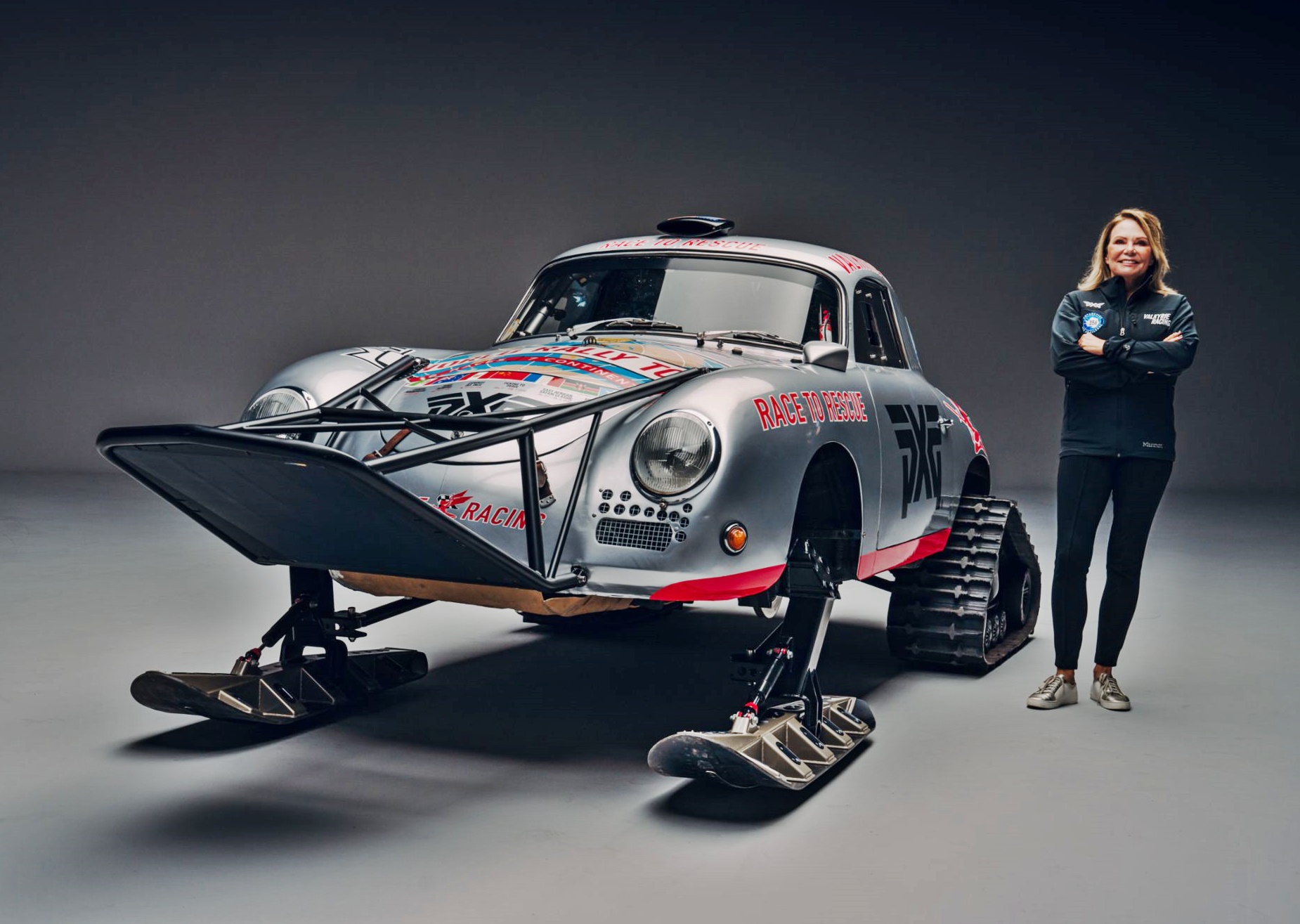 Renee Brinkerhoff has taken part in rallies on 6 continents, driving her faithful 1956 Porsche 356 A on every type of terrain. It’s gruelling for anyone but even more so when driving a classic 65-year old sportscar. And soon, for an important cause, she will be driving her car through the harsh icy conditions of Antarctica.

After a delay of nearly 2 years, Brinkerhoff, who comes from the USA, is preparing for the final stage of her Project 356 World Rally Tour. This project is both an expedition and a humanitarian effort, and the challenge this December completes the ultimate endeavour by one woman, one car and one global mission to help end child trafficking. 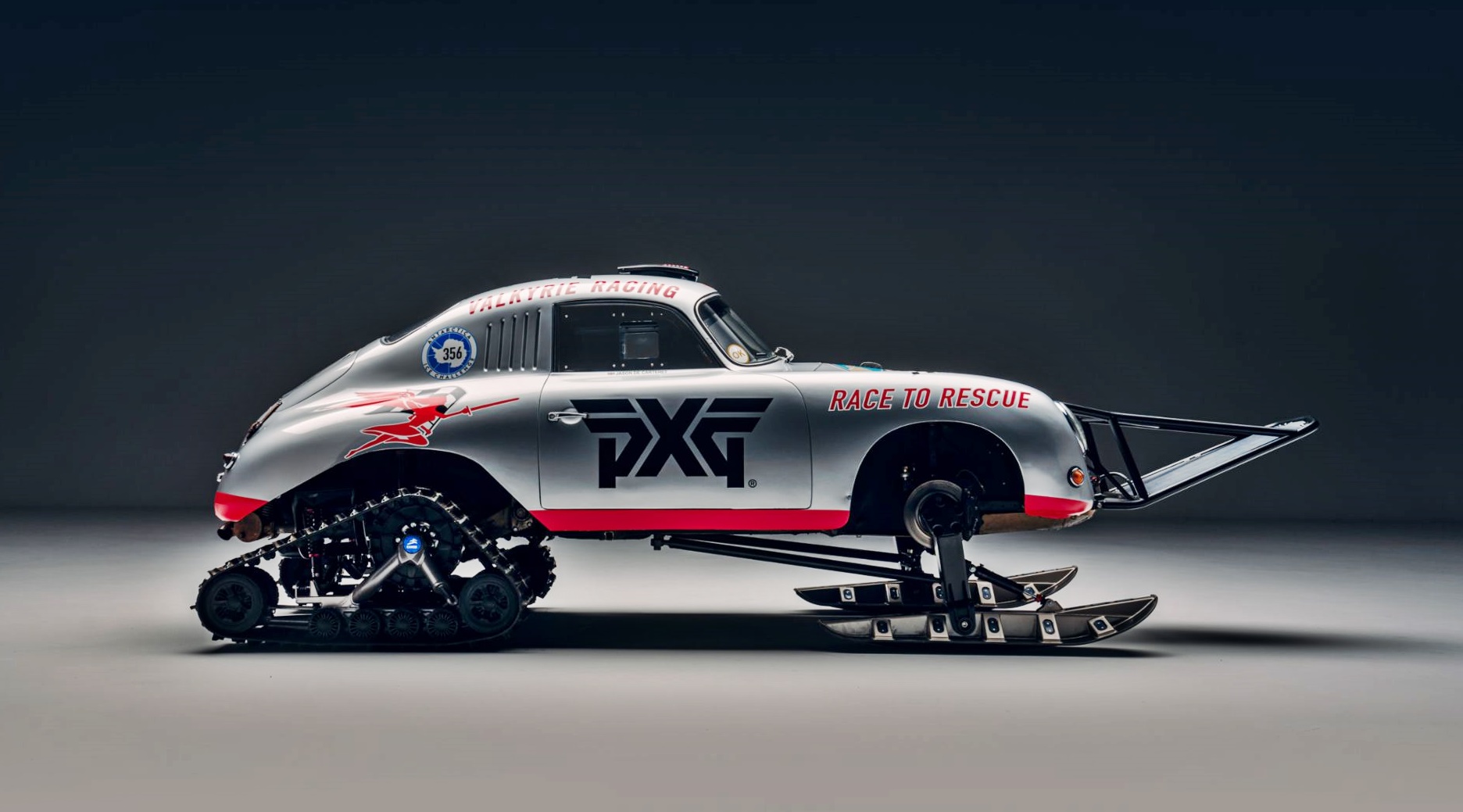 Raising money for a humanitarian cause
Through Valkyries Gives, the philanthropic arm of her racing team, Brinkerhoff has raised close to half a million US dollars, with 100% of the proceeds benefitting victims of trafficking around the world. By its conclusion, Brinkerhoff will have driven close to 32,000 kms over all 7 continents, partaking in endurance rallies such as Peking-to-Paris, the East African Safari Classic Rally and La Carrera Panamericana. For the crossing of the final land mass at the ‘bottom’ of the planet, she will be driving almost 600 kms.

“While we are extremely proud of completing each endurance rally we’ve entered, our true mission has been for our racing efforts to become a worldwide visual that supports our vocal pursuit to end child trafficking,” said Brinkerhoff. “We’ve had a goal to break barriers and set new records and we’re hopeful our Antarctic expedition will do just that.”

Drive expected to start on December 5
The 356 is already on the way to Chile by ship from its workshop in the UK and, upon arrival, will be air-shipped to the Union Glacier in Antarctica. Brinkerhoff and her team will rendezvous in Chile at the end of November and if the weather cooperates, the driving will begin on December 5, with a target of completion before the end of the year.

The journey was pushed from late 2020, and the more than 18 months of planning has also allowed the naturally-aspirated flat six 356 to undergo a complete re-engineering for the treacherous terrain. While the addition of skis and tracks has increased the overall mass of the 356 – an issue because a low weight is key to driving over the ice rather than sinking in – the mass per square inch, or footprint, has been reduced to less than 4% of the standard wheel displacement. 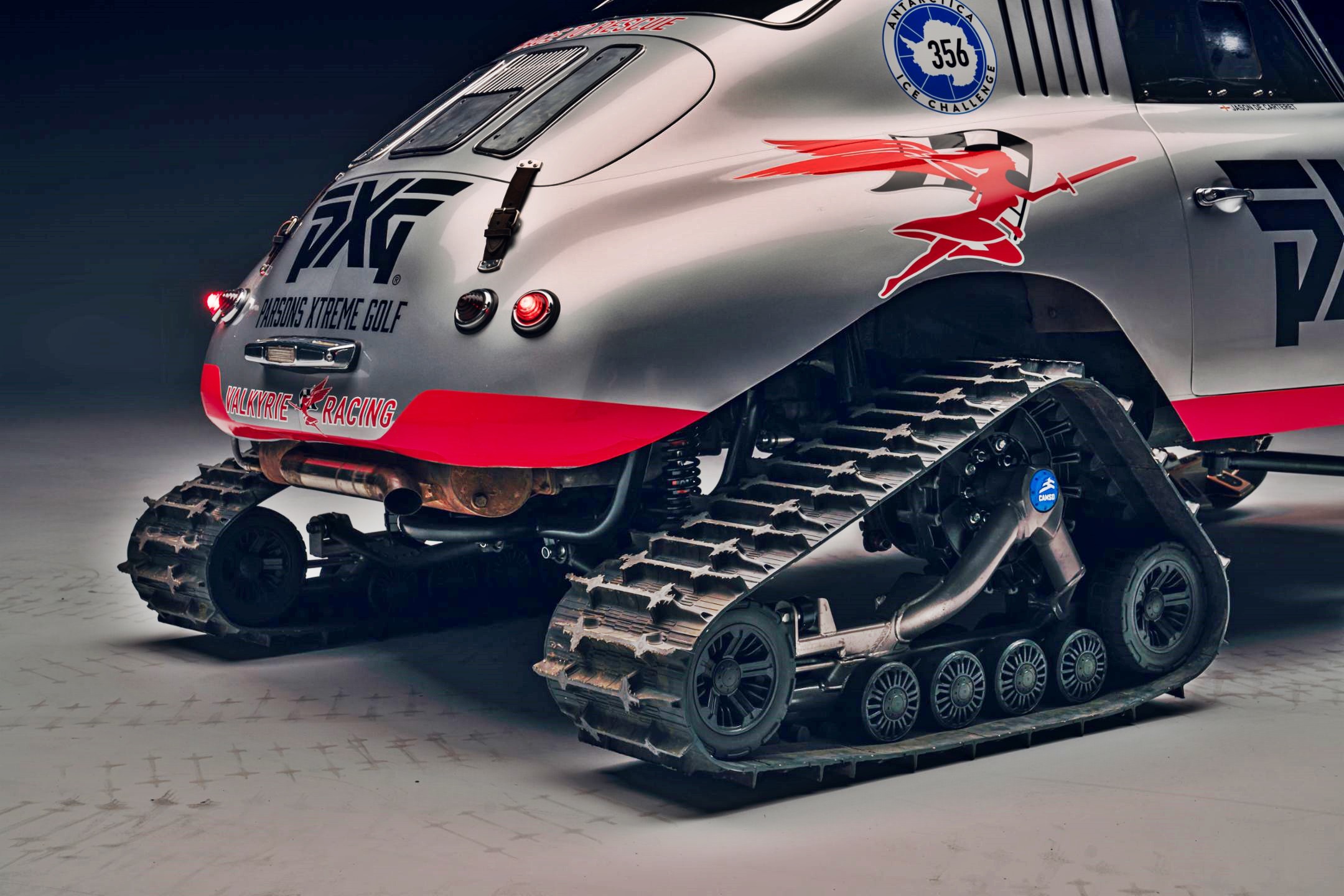 “The ski we’ve created must do 40 – 50% of the work, by compacting and prepping the snow for the track unit to follow over, with the underside blade guiding the direction. This ensures the tracks will not submarine under the light snow,” explained Kieron Bradley, Senior Chassis Design Engineer for the project and a practiced extreme explorer in his own right.

“Success for Renee and her car will come from the thoughtful balance of appropriate technology we’ve added, and the mass reduction implemented,” he added. For stabilisation, the 356 will use a single-arm suspension with coil-over shocks for both the tracks in the rear.

An extra thought that Bradley had to consider was that the skis and tracks must be easily removable so that spiked ice tyres can be refitted with no wheel alignment changes necessary. A pneumatic inflatable jack will be used to make the change. 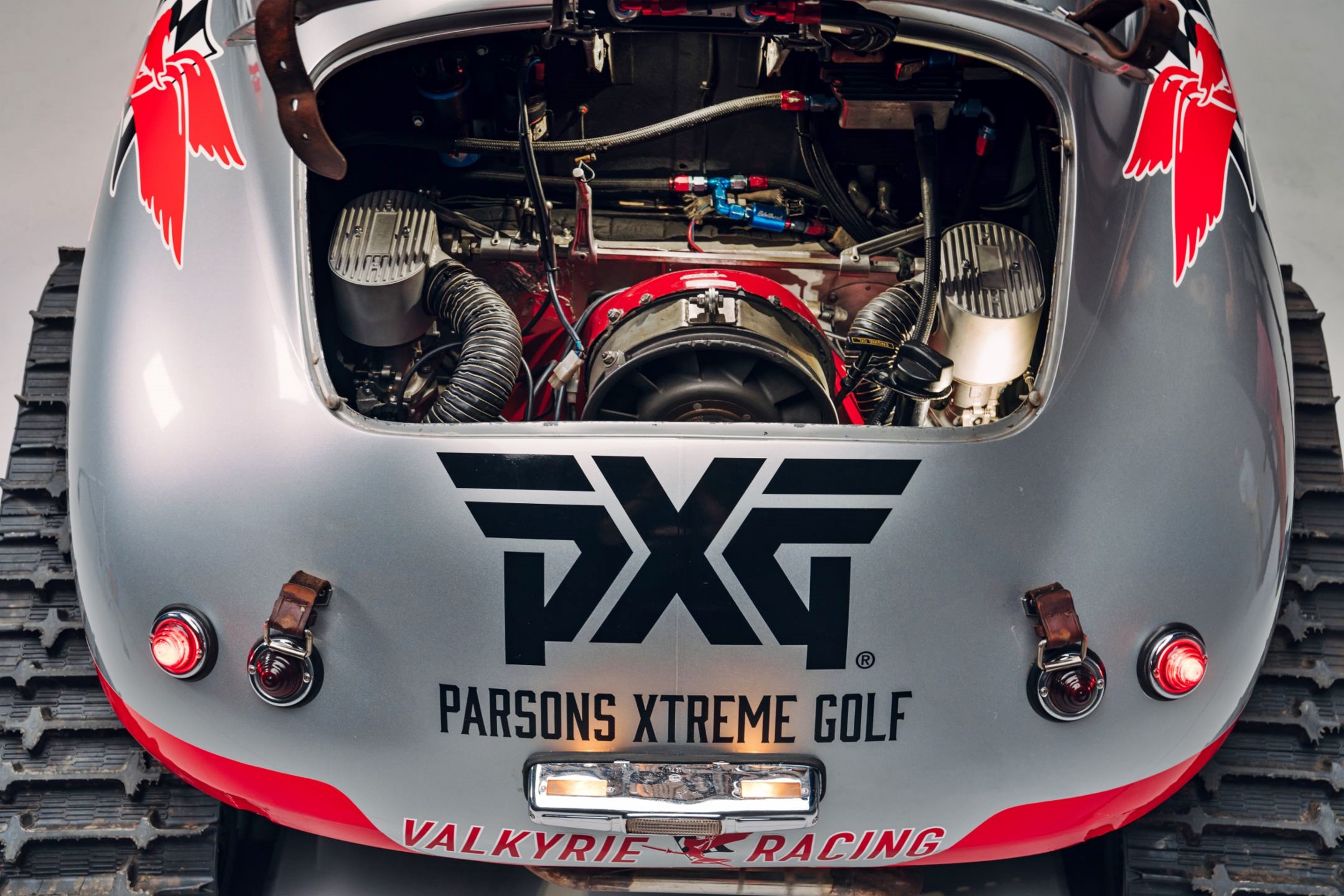 Accompanied by veteran adventurer
Joining Brinkerhoff for the polar drive will be British explorer Jason de Carteret, who will act as navigator. De Carteret has led more than 50 expeditions, including to both the North and South Pole. Together with Bradley, he has claimed 2 world records for the fastest overland journey to the South Pole travelling in the Thomson Reuters Polar Vehicle (which they designed).

“As often has been the case when taking on new terrain in my 356, I have had no opportunity to test the car,” said Brinkerhoff. “The test will come when we are at Union Glacier and we are very hopeful the new design will prove itself well. As I have been told by Jason and Kieron, there is no terrain on earth like Antarctica and therefore no place where a true test can be taken.” 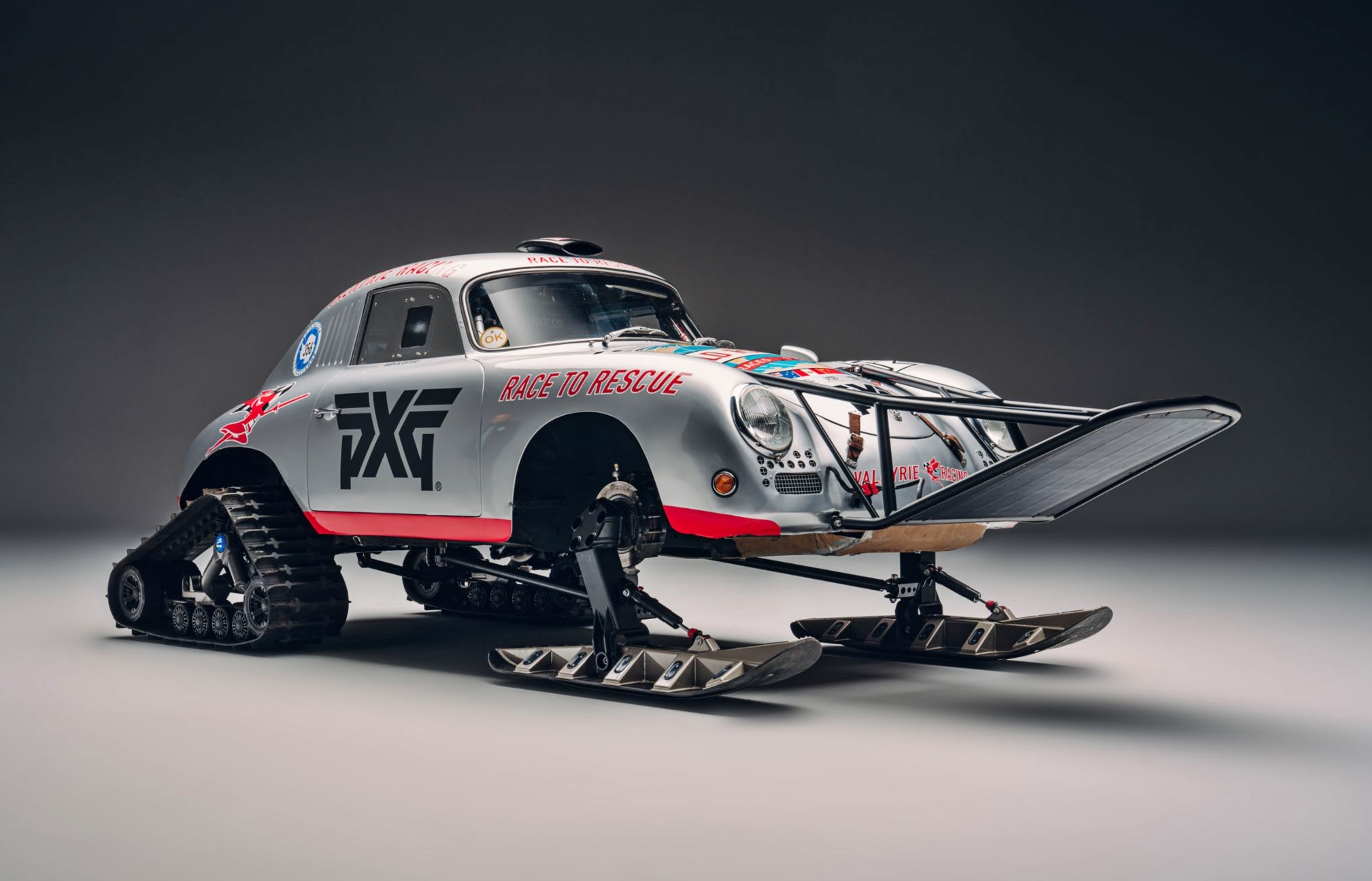 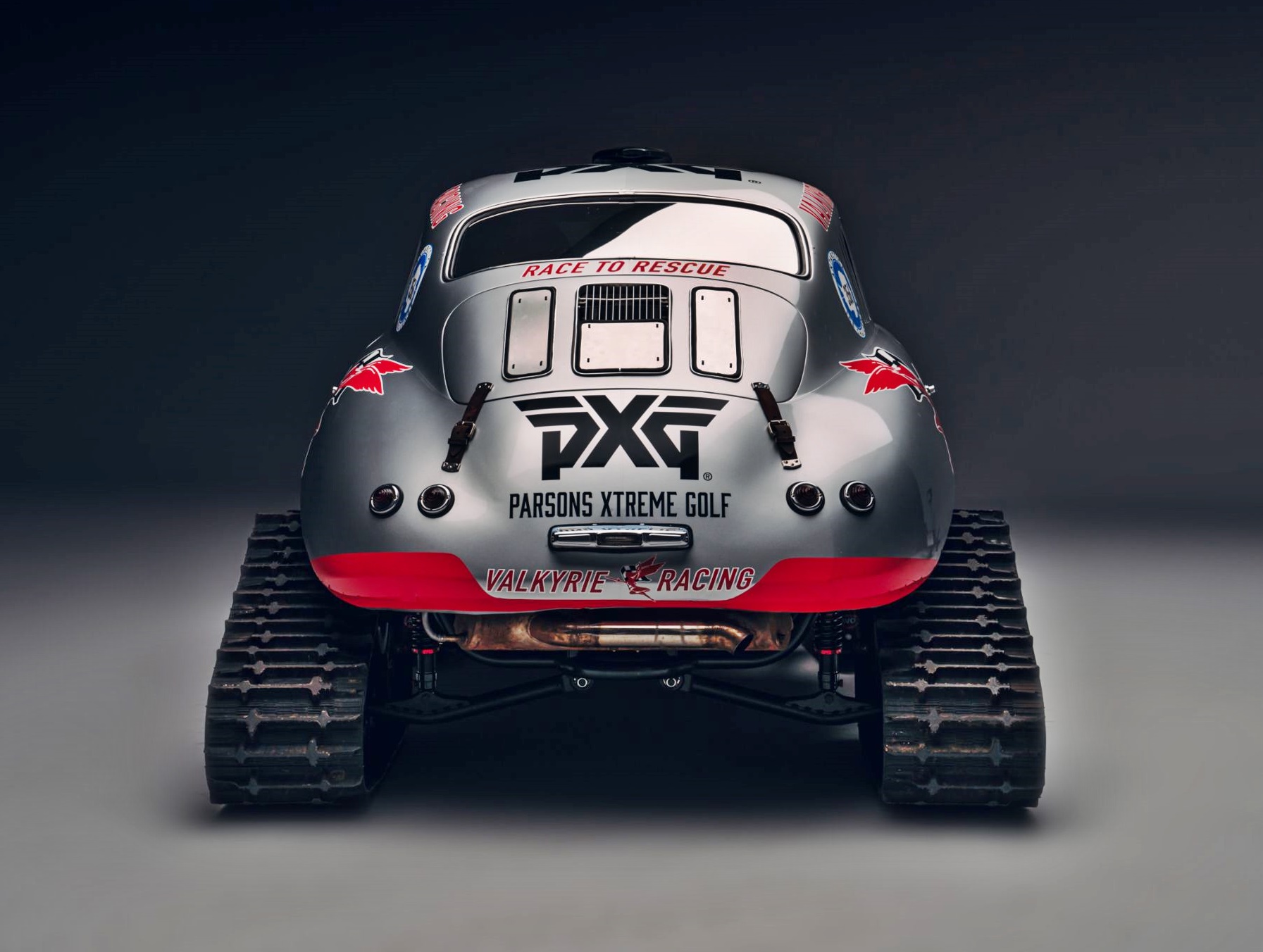 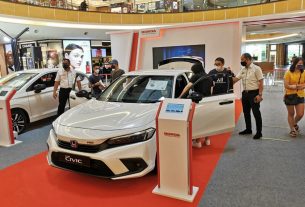 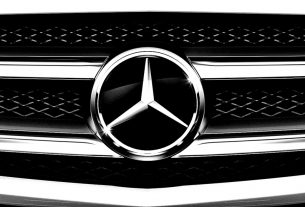 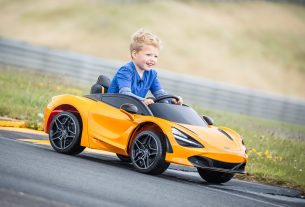