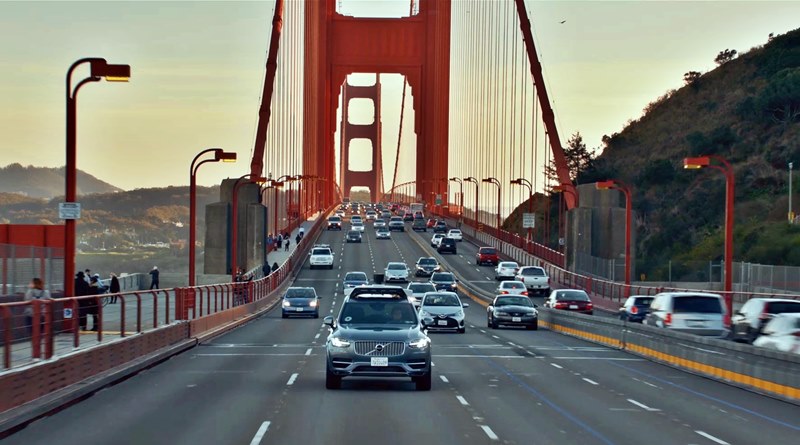 Carmakers wanting to enter the US market have often found that the west coast state of California is a good place to start. It seems that consumers there are receptive to new trends and new cars, so Volvo Cars will introduce its unsupervised autonomous driving feature, Ride Pilot, to customers in the state of California first.

‘Unsupervised’ would mean that Ride Pilot offers the highest level of autonomous motoring where humans do not have to be involved at all. It’s the stuff of science fiction movies and will free up more time for the occupants to do other things. Whether we can call it ‘driving’ any longer is something that will need to be debated.

In tandem with the introduction of Ride Pilot, the company is also setting a new standard for safety, with over-the-air (OTA) software updates in combination with a state-of-the-art sensor set-up. The software is developed by autonomous driving software company Zenseact, together with Volvo Cars’ in-house team of developers, and developers from Luminar, one of its technology partners. 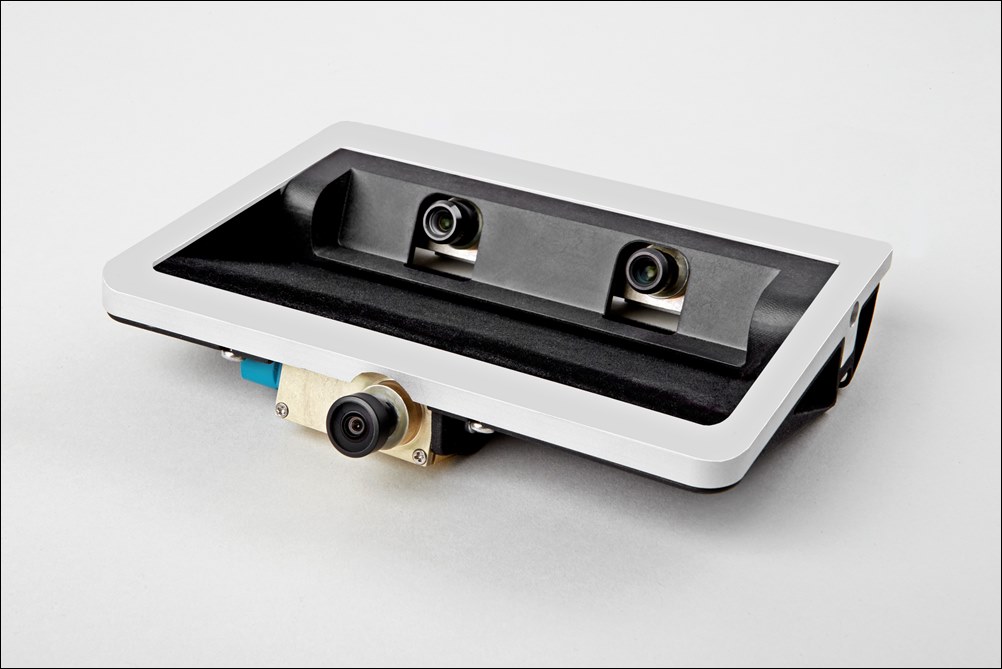 Rigorous testing and verification
While this software-sensor combination, and the safety it enables, will be standard, available from day one on the new SUV and improved over time, Ride Pilot will be made available to customers only once it has gone through Volvo Cars’ rigorous verification and testing protocol. This includes validation of the technology as safe for use on highways in a number of varying conditions. This new flagship for the company will be revealed later this year.

As part of this verification process, Volvo Cars is already testing autonomous driving functionalities on roads in Sweden together with Zenseact, and collecting data across Europe and the USA. By the middle of this year, the company intends to begin testing on roads in California (pending approvals from relevant authorities), where the climate, traffic conditions and regulatory framework provide a favourable environment for the introduction of autonomous driving.

But where and how far autonomous driving will be permitted is not known yet. In some countries where autonomous vehicles are permitted to operate, only limited sections of public roads can be used. On such roads, the surrounding environment is properly prepared to ensure that the imagery systems can correctly function to detect and identify road hazards and signage.

More free time on a journey
The name ‘Ride Pilot’ implies what the driver can expect: when the car is driving on its own, Volvo Cars takes responsibility for the driving, offering the driver comfort and peace of mind. By using Ride Pilot, drivers will be able to free up time while driving, and spend it on secondary activities such as reading, writing, working or socialising. The feature can also help drivers arrive at their destination rested and recharged, by reducing the mental strain that may come with driving, especially in traffic jams or heavy traffic. 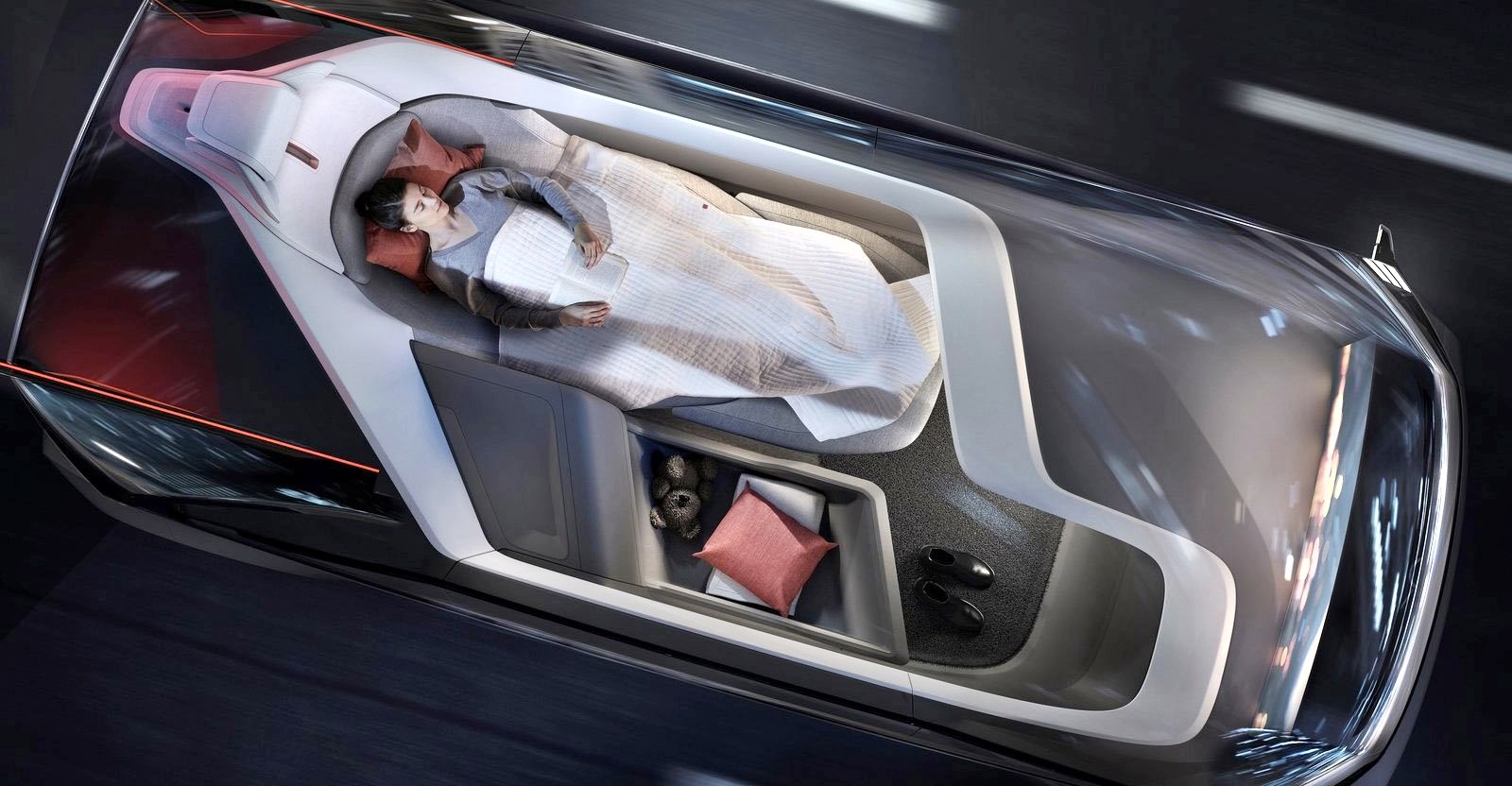 “We are proud to announce the planned US launch of our first truly unsupervised autonomous driving feature, as we look to set a new industry standard for autonomy without compromising safety,” said Mats Moberg, Head of Research and Development at Volvo Cars. “Having Zenseact’s brand-new AD software and Luminar’s LiDAR standard in our new fully electric SUV is a game-changer for Volvo Cars, as well as for automotive safety and autonomous driving.” 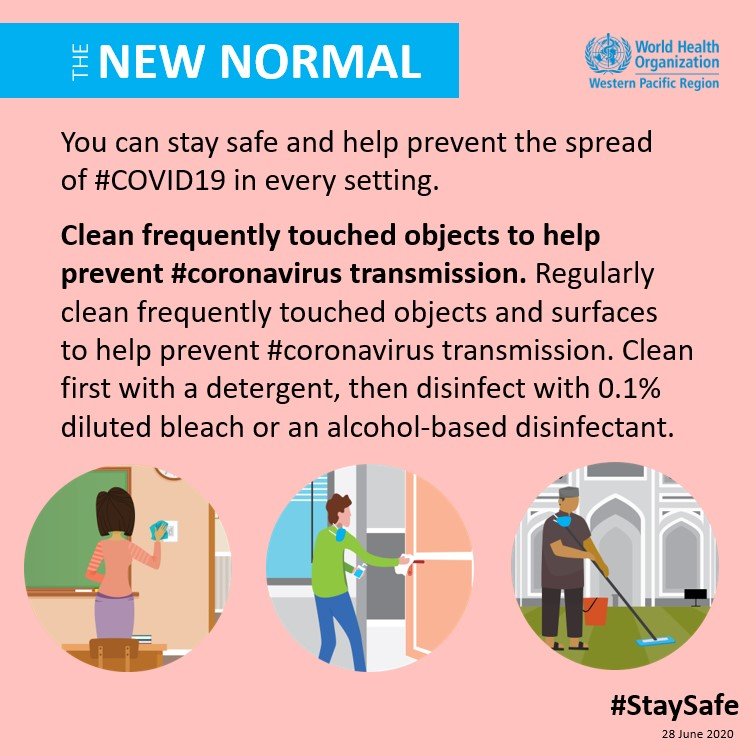 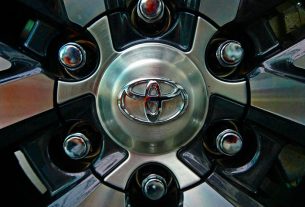 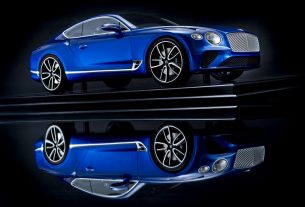 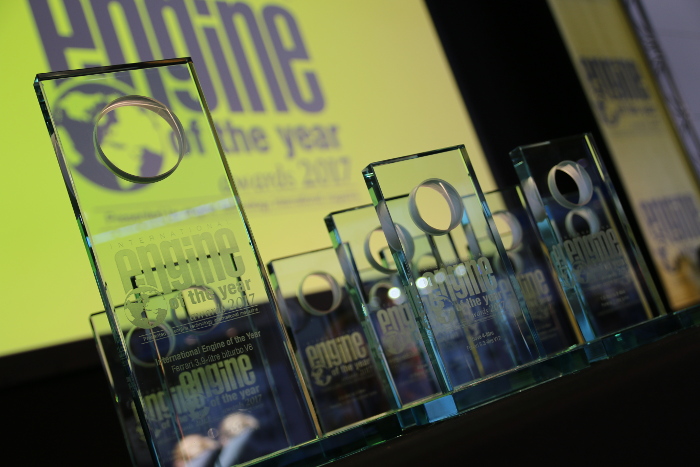