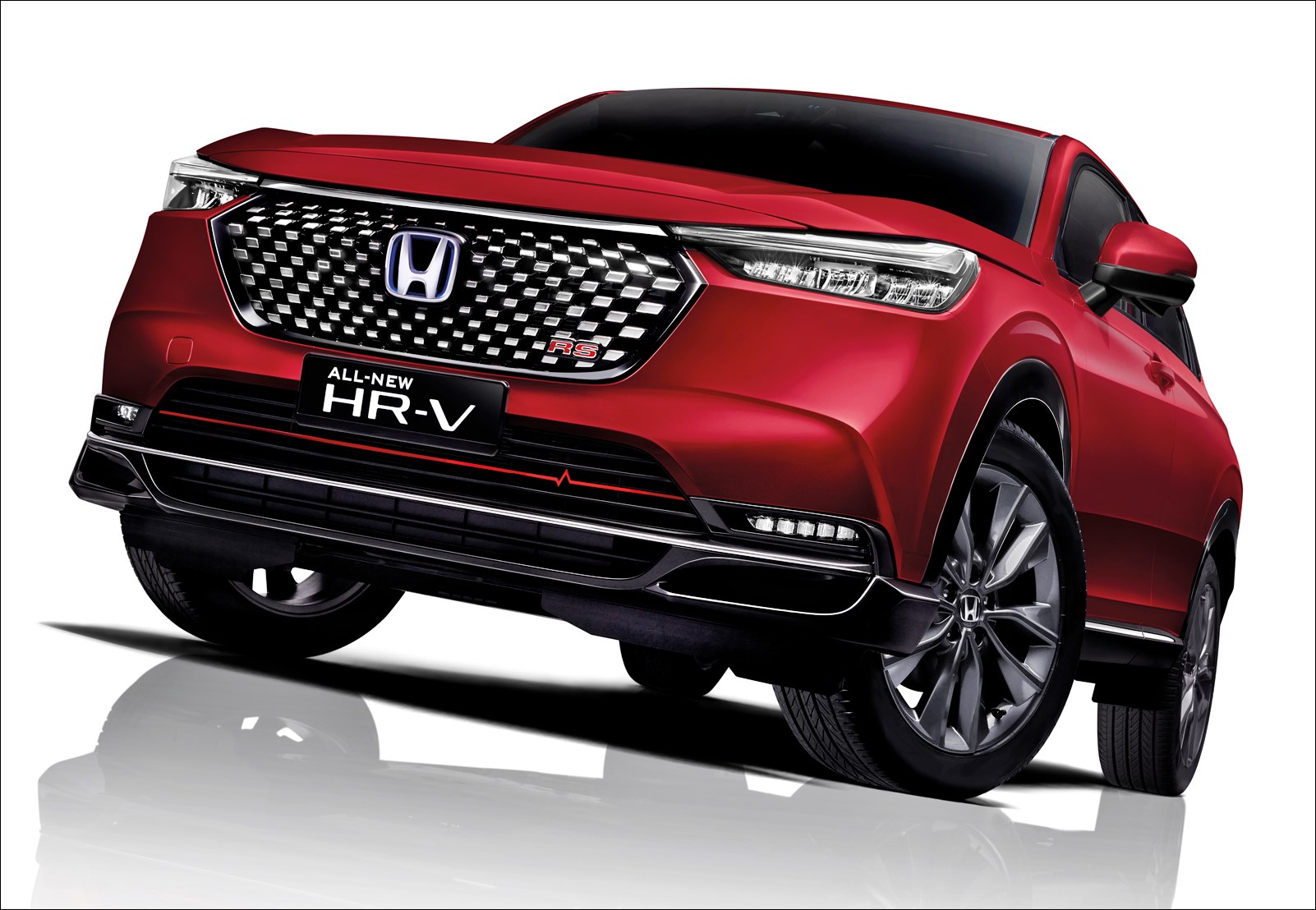 You’ve probably heard that Honda will soon be launching the all-new HR-V in Malaysia, following its launch in Thailand and Indonesia over the past 8 months. As usual, Honda Malaysia is offering a chance for those who want to be the first in the neighbourhood to own the new model a chance to make their bookings from today.

Honda Malaysia will launch the model sometime in the next 3 months and as with the current range, there will be petrol and hybrid powertrains. The HR-V Hybrid progresses from the Sport Hybrid i-DCD system to e:HEV technology with the intelligent Multi-Mode Drive (i-MMD) system. Already available in the latest City, e:HEV technology in Honda’s hybrid system combines the benefits of a 1.5-litre petrol engine and an electric motor to provide more power (131 ps/253 Nm) with good fuel efficiency. 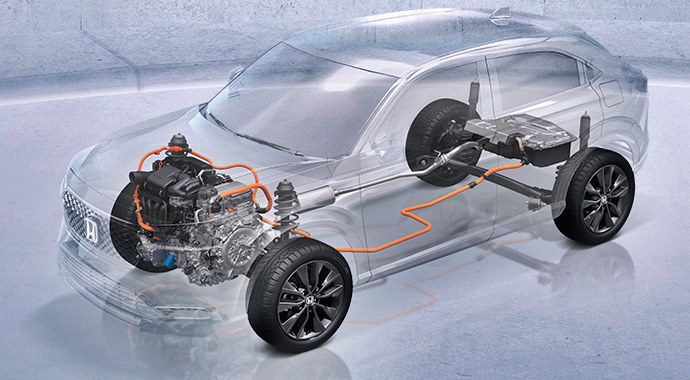 Measuring 4385 mm in length, the new HR-V is 39 mm longer than its predecessor while the 1790 mm width is similar (to the current RS version only) while the roof is 15 mm closer to the road.

The front appearance is dominant with a new grille design which is a total departure from the previous ‘wing’ theme, while the rear has fastback styling though to our eyes, it looks less sleek than before. 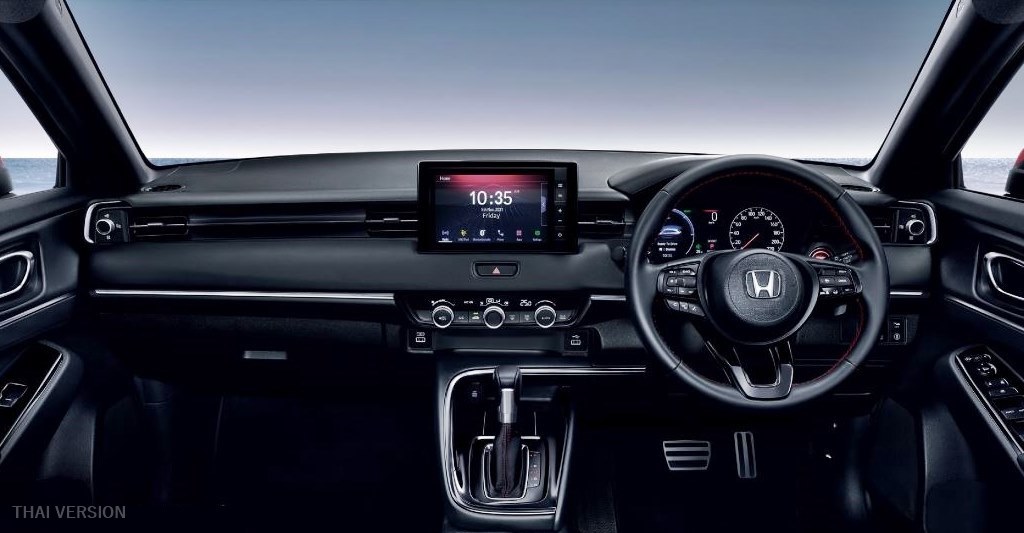 As with other models, there’s Honda SENSING, a suite of active safety systems but this is only in the RS version. Honda SENSING includes automatic emergency braking, lane keeping and adaptive cruise control (with low-speed follow). Additionally, the RS version also has the useful Honda LaneWatch system which provides a real-time camera view of the blind spot of the left side of the HR-V.

This variant also has a Hands-Free Power Tailgate with Walk Away Close function, where the tailgate will start closing automatically upon detecting that the individual with the remote key is moving away from the car. Other features are Remote Engine Start and Walk Away Auto Lock functions.

“The HR-V was first introduced to the Malaysian market in 2015, and it became a best-selling as well as a sensational model. With its proven track record, the HR-V is truly the compact SUV that is loved by many Malaysians. Therefore, we are excited to be introducing the All-New HR-V in Malaysia, which is now officially open for bookings,.” said  Honda Malaysia’s Managing Director & CEO, Hironobu Yoshimura, adding that some 150,000 units have been sold nationwide since its launch 7 years ago.

When the HR-V was originally launched, it was a hotseller from the first day. Will this new model continue to command the biggest following in the segment? Since 2015, a number of new rivals have appeared on the scene so there are more choices at competitive prices.

To pre-book the new HR-V, customers can visit prebook.honda.com.my or download the HondaTouch application on their smartphones. Honda dealerships will also accept bookings, of course, as well as provide more information. To locate a showroom in Malaysia, visit www.honda.com.my.