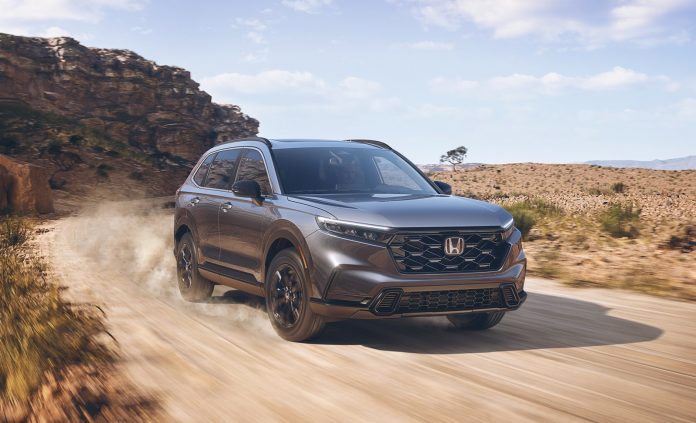 While attention in Malaysia is on the new Honda HR-V, another new model is capturing the attention of Honda fans in America – the new CR-V. Predictably, the company is starting the launch of the popular SUV in its bestselling market where, along with the Toyota RAV4, it created a new market segment almost overnight over 25 years ago.

While retaining the form of a traditional SUV, the new CR-V adopts the new design language with a large front grille. It’s almost 70 mm longer, with the A-pillar moved back 127 mm and 75 mm outwards. This is to improve forward visibility although, in an SUV, the driver already has a commanding view with the higher seating position than in a passenger car. 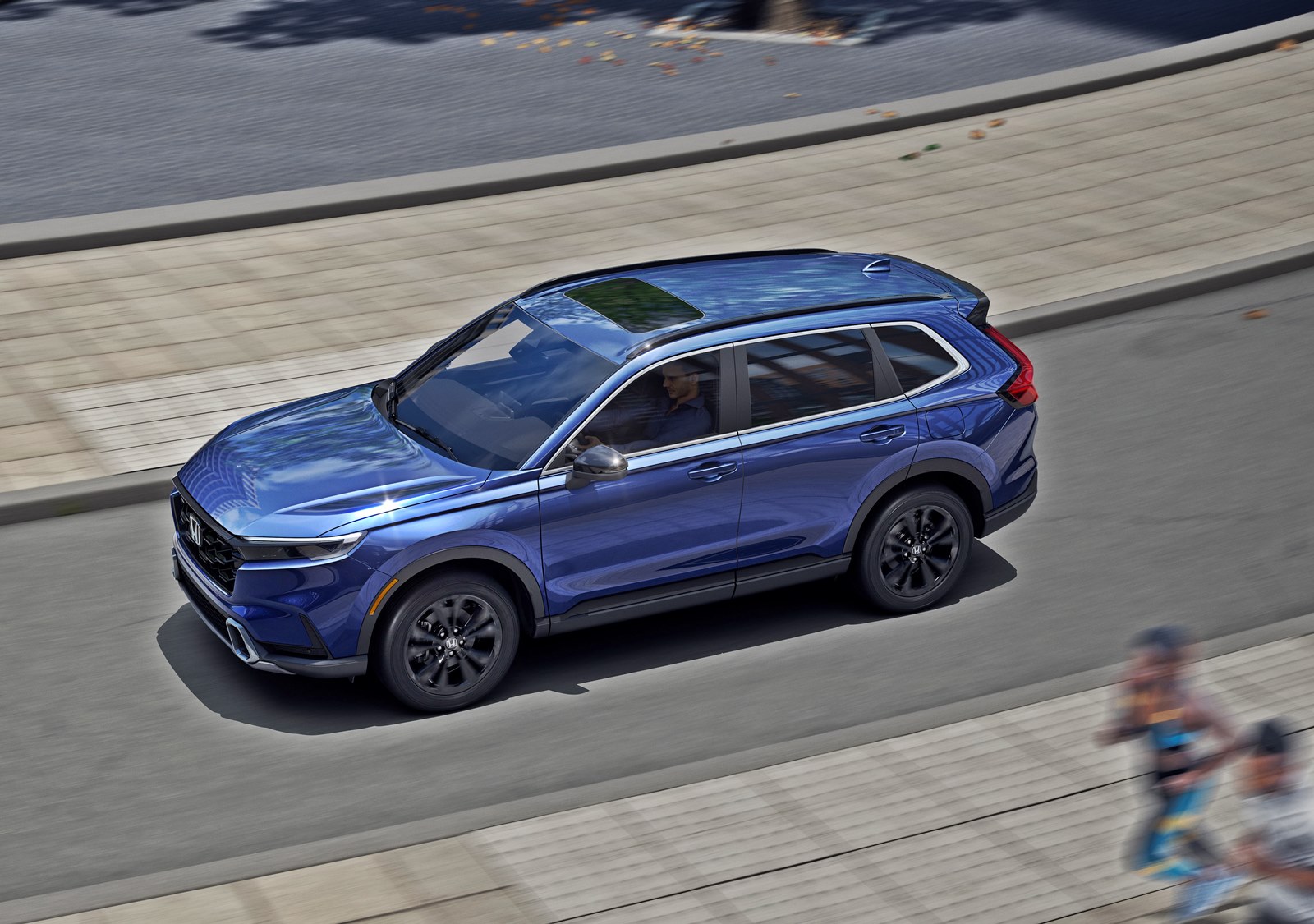 Focus on hybrid po
For the North American market, there will be two hybrid powertrains – one with a 1.5-litre turbocharged engine and the other with a 2-litre engine. Honda says the engines, which are also used in other models, have been refined and for the smaller engine, the 4-2 exhaust port cylinder head helps maintain peak power over a broader range of rpm. 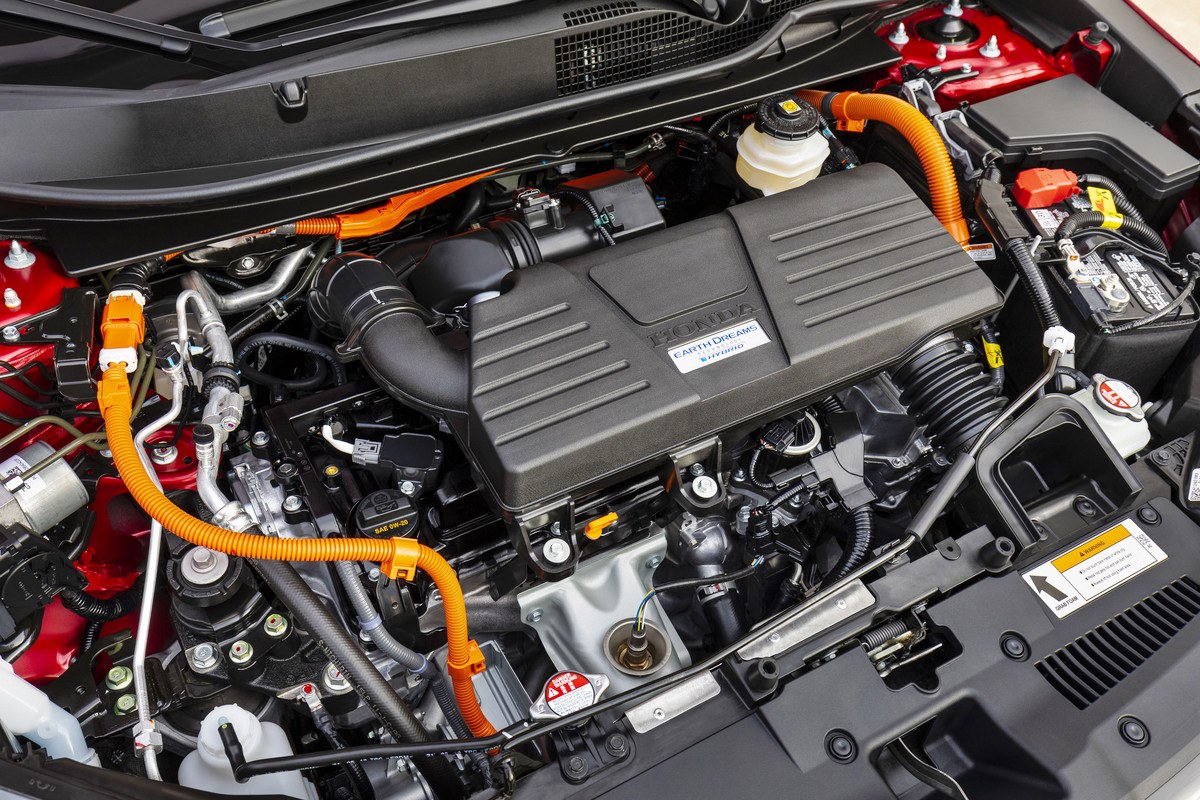 The CVT has been updated to reduce noise and vibration with significant drivability and performance improvements include Step-Shift programming that simulates gear changes at full throttle. An updated Real Time AWD with Intelligent Control System improves traction management in slippery conditions and can now send up to 50% of engine torque to the rear wheels. 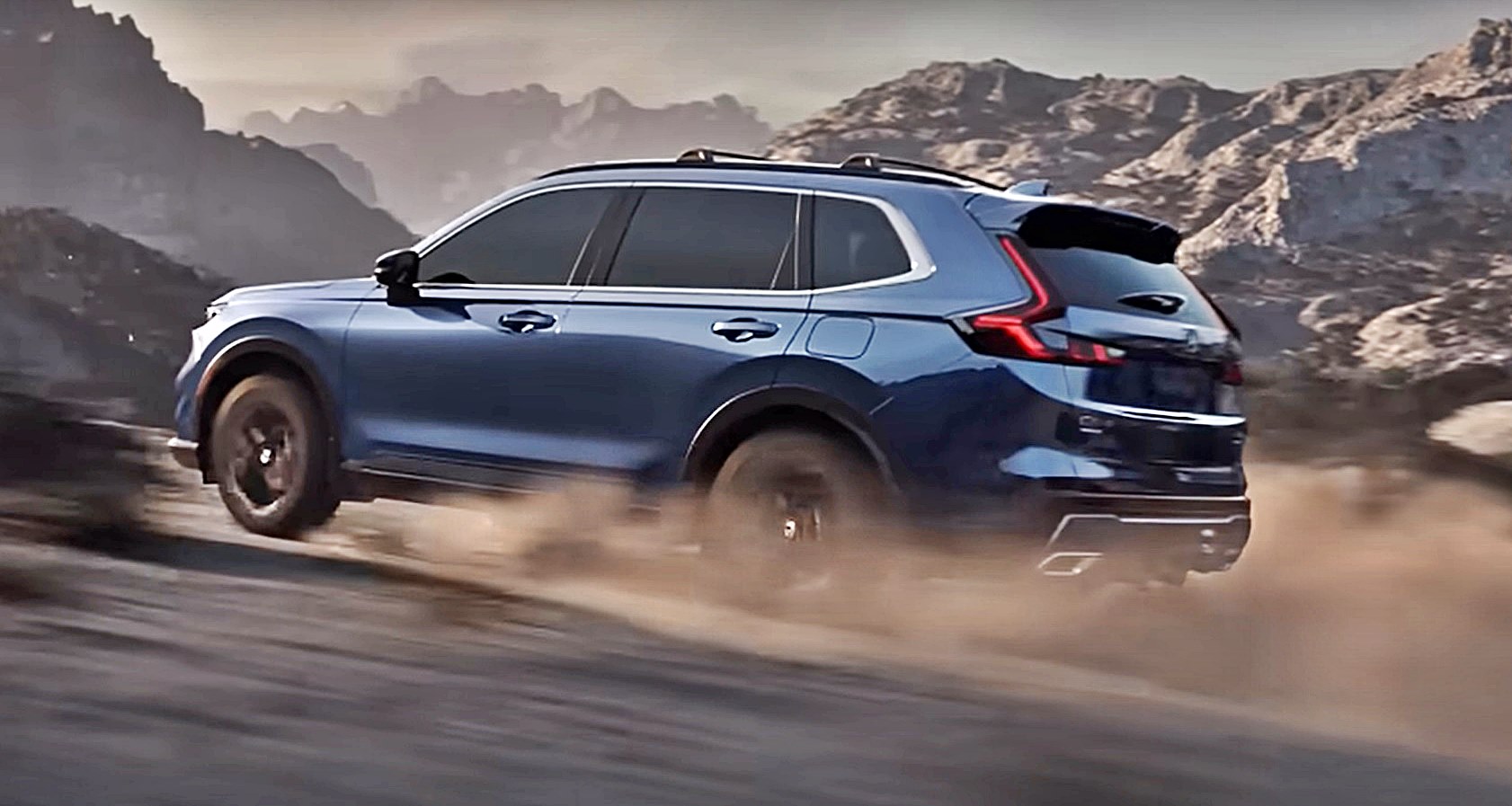 Civic-themed interior
Inside, the new interior layout has the most cabin and cargo space in CR-V history. While it has functionality, its styling theme is also similar to that of the latest Civic. Body Stabilizing Seats for the front occupants reduce fatigue and improve posture, while there are lots of mut-have tech features for the driver and passenger. 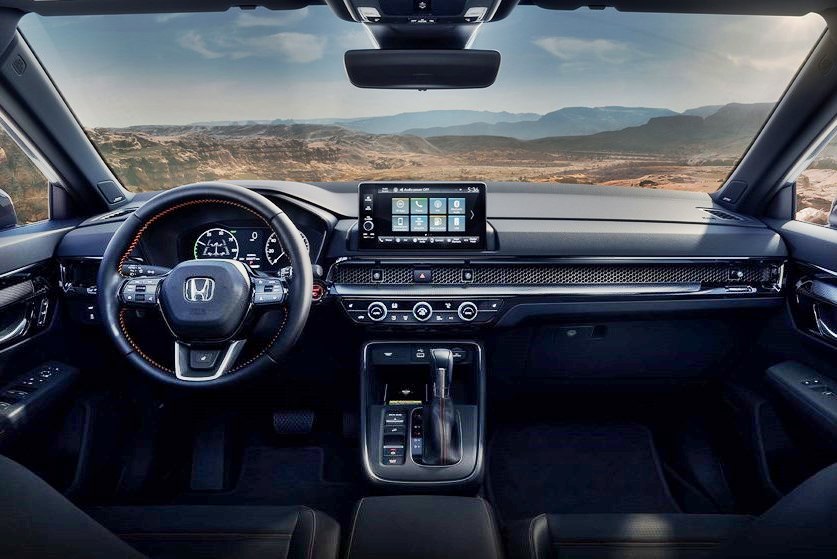 More advanced safety features
The 6th-generation CR-V also gets more advanced active and passive safety technology. This includes the latest version of Advanced Compatibility Engineering (ACE) architecture that has been enhanced for even better compatibility with larger vehicles.

First introduced on the new Civic, the new driver and passenger front airbags can minimize the potential for severe brain trauma associated with angled frontal collisions. The new front driver’s airbag uses an innovative donut-shaped structure to cradle and hold the head to reduce rotation. The passenger-side front airbag uses a 3-chamber design to achieve a similar result, with two outer chambers designed to cradle the head and minimize rotation. 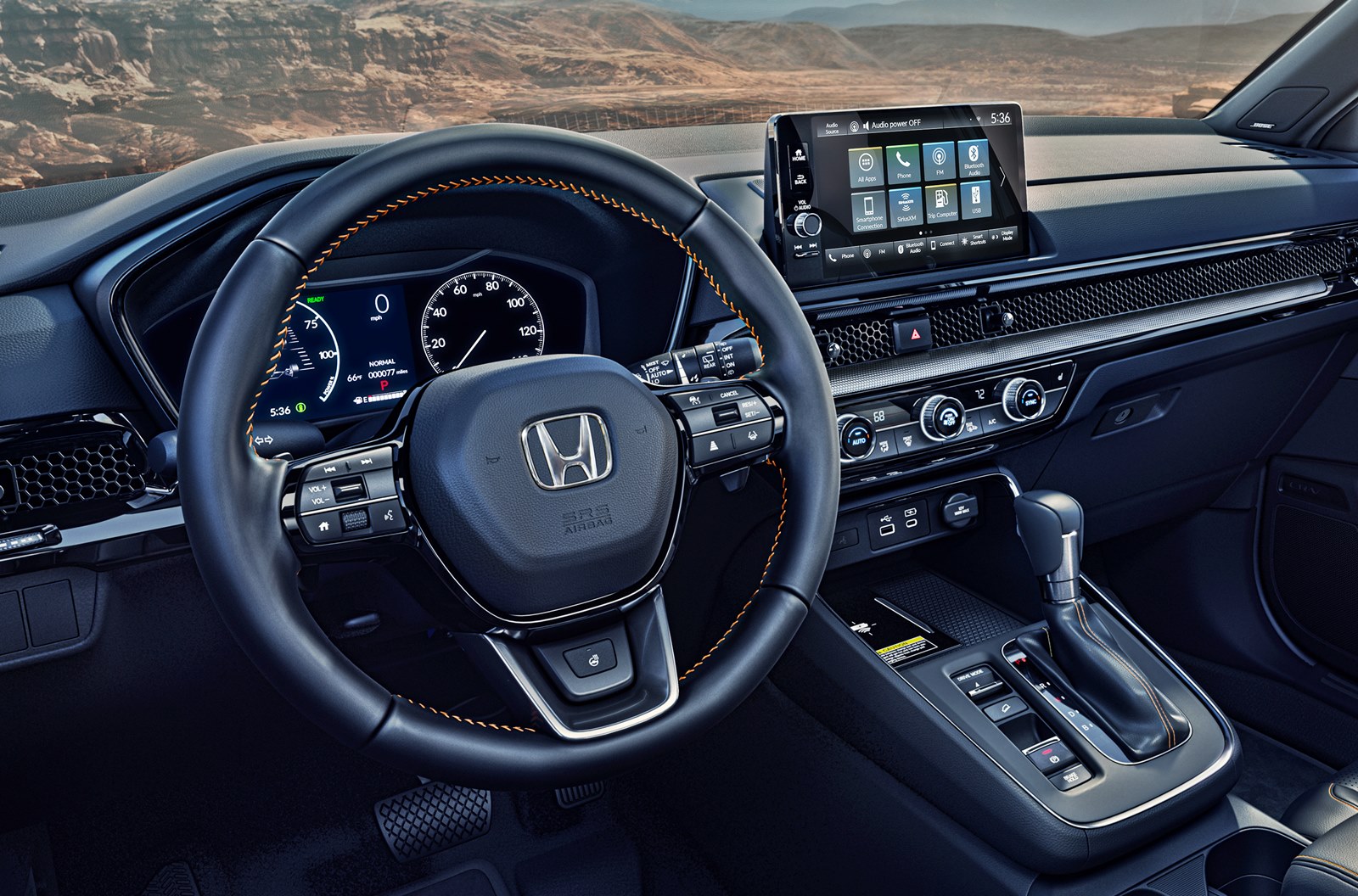 The new CR-V shown here is for the North American market (where it is also manufactured) and the model which will eventually come to the ASEAN markets (probably in 2023) is likely to have cosmetic and technical differences to suit the region’s needs. 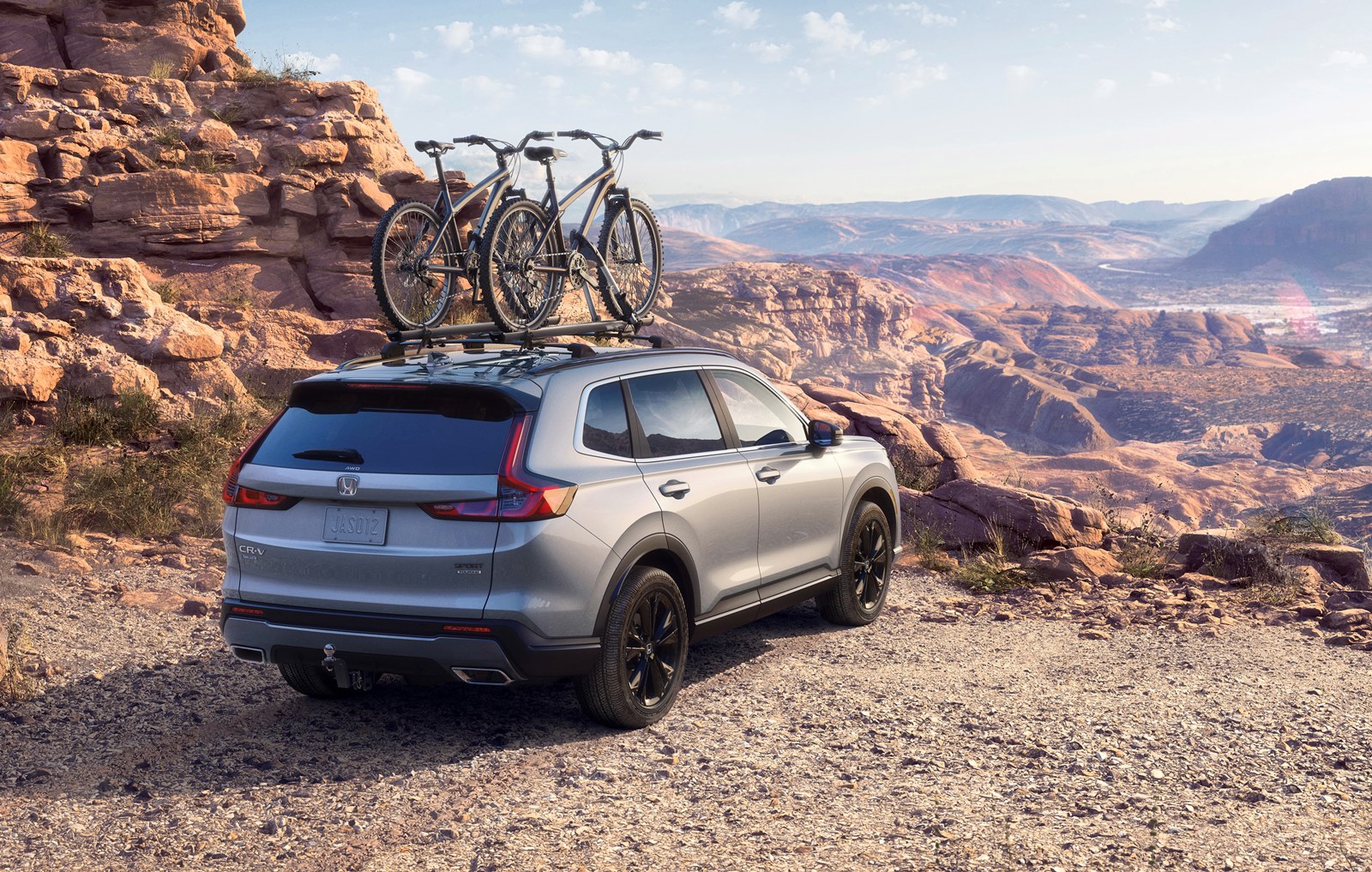 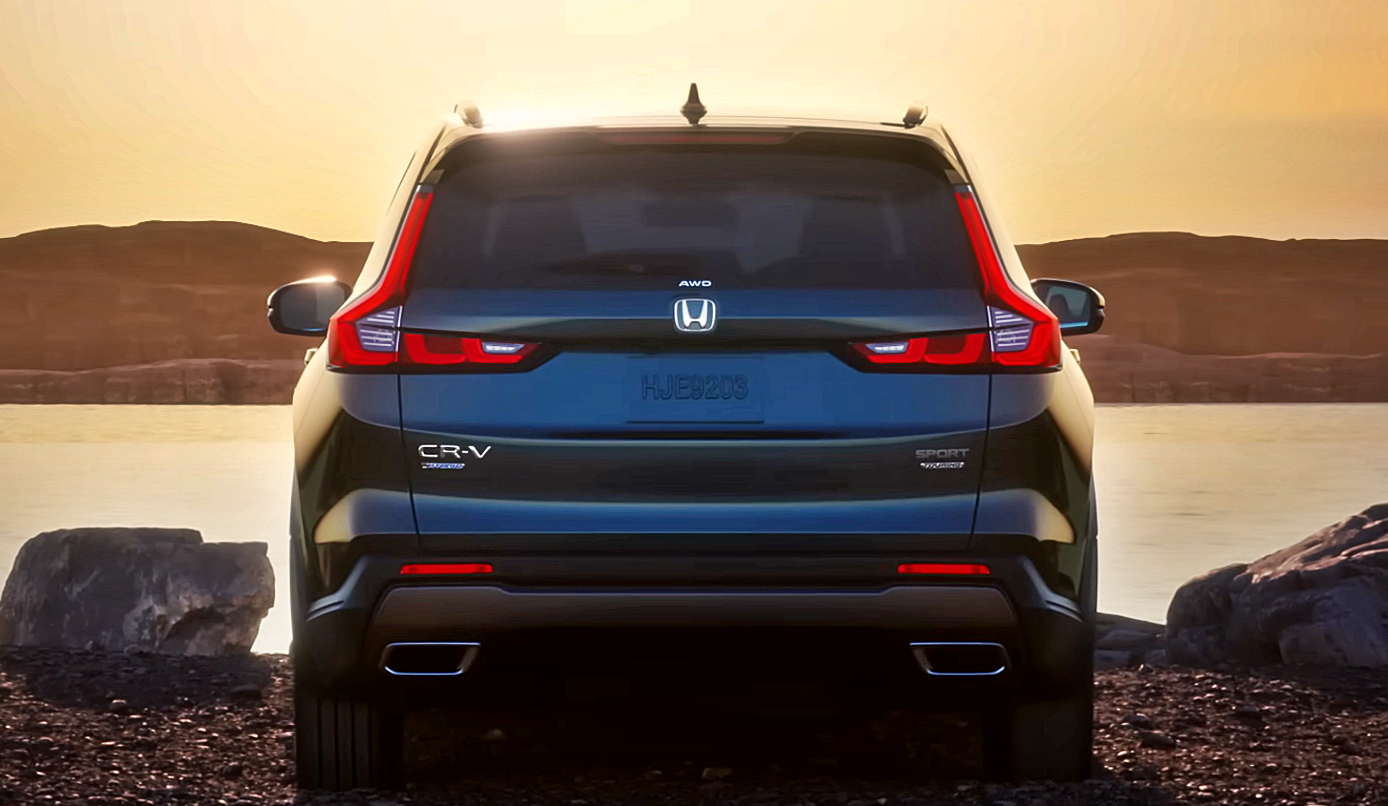 Honda’s electrification plans will still include hybrid models, at least until 2035