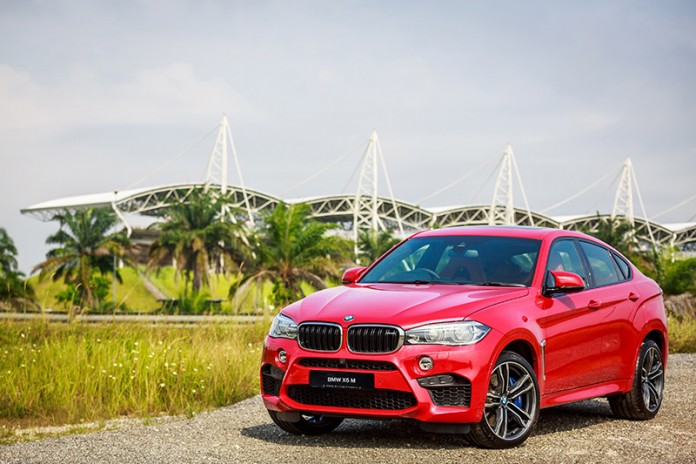 BMW Group Malaysia has updated the X6 model range for the Malaysian market. The range sees the introduction of a refreshed and locally assembled (CKD) version of the X6 xDrive35i M Sport alongside the updated X6 M performance model as well.

We start with the refreshed-for-2015 X6 M performance model that boast several cosmetic and performance updates. Sitting 10mm lower than the outgoing version, the revised X6 M also gains with stiffer springs and a pneumatic rear suspension featured as standard. 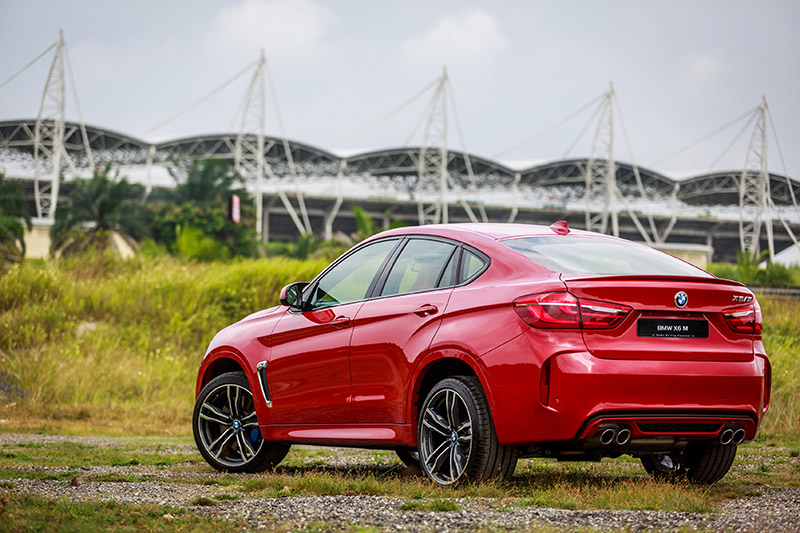 Crucially, the X6 M’s 4.4-litre V8 M TwinPower turbo engine has been improved as well with power raised to 575hp – 20hp more than its predecessor. Also bumped up is the torque figure, with the new tuning granting a 10% increase up to 750Nm. Coupled Tasked at tramitting all that power is an eight-speed M Steptronic transmission primed with Drivelogic feature.

Highlights of the exterior include the M twin-arm exterior mirrors with integrated signal repeaters, gills behind the front wheels, muscular flared wheel arches, and new 21-inch M light alloy wheels. Revisions on board are equally minimal with notable highlights such as a three-spoke leather-wrapped M steering wheel with integrated gearshift paddles. Additionally, the M gearshift lever and the driving dynamics buttons are orientated towards the driver and located in the centre console that is now flanked by knee-pads for improved comfort levels. 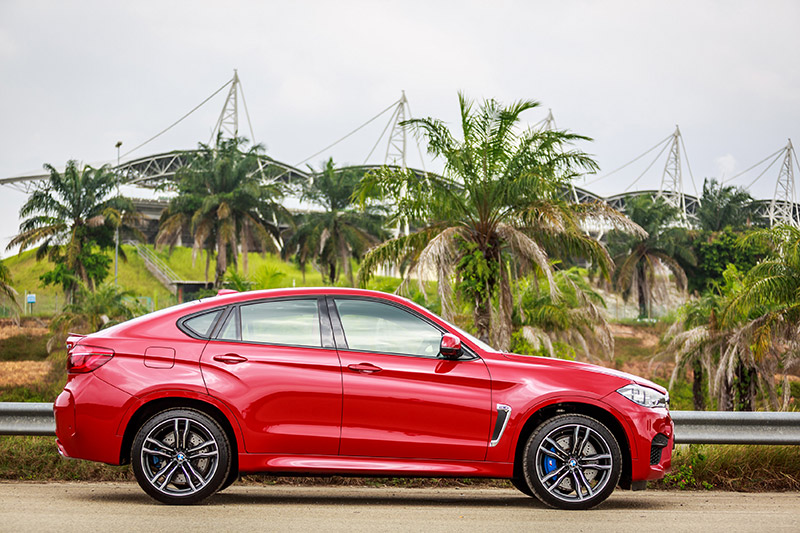 Other notable features on board include the optional full-colour Head-Up Display with an M-specific view option that displays data such as gears and rev range with Shift Lights. For drivers seeking a more in-depth analysis of their driving style, the BMW M lap timer app for selected smartphones is also accessible via the iDrive Controller.

AFTER marking the launch of the updated BMW X6 M earlier this month, BMW Group Malaysia has followed that up with the introduction of its new and now locally assembled (CKD) X6 xDrive35i M Sport recently.

Next comes the X6 xDrive35i M Sport CKD, which replaces the fully imported (CBU) version of the model that was introduced during the inaugural BMW World Malaysia 2015 earlier this year. 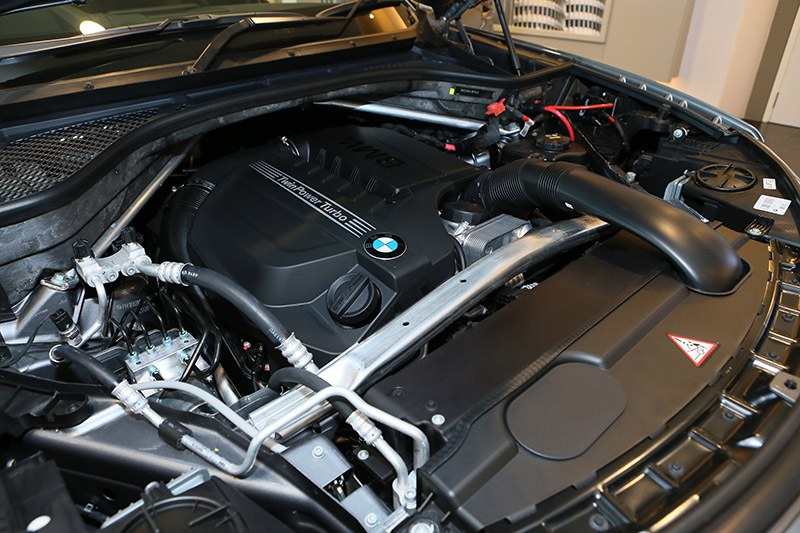 Though it retains similar outlooks as before, the M Sport aerokit does grant the X6 with a subtly aggressive stance. Other notable features here include a pair of adaptive LED headlamps and LED fog lights up front as standard and a set of 20-inch M Sport double-spoke alloy wheels wrapped in Dunlop SP SportMaxx GT run-flat tyres. Underneath, the crossover also gains a new M Suspension with pneumatic rear suspension as standard, followed by a panoramic glass sunroof.

Additionally, the cabin’s leather upholstery is offered in three colour scheme options. Highlights in the features list include quad-zone air conditioning, ambient lighting, the BMW iDrive infotainment system, a leather-wrapped M steering wheel, as well as a pair of sports seats for the driver and front passenger. Additionally, the cabin gets a 600-watt 16-speaker Harman Kardon surround sound audio system as standard. 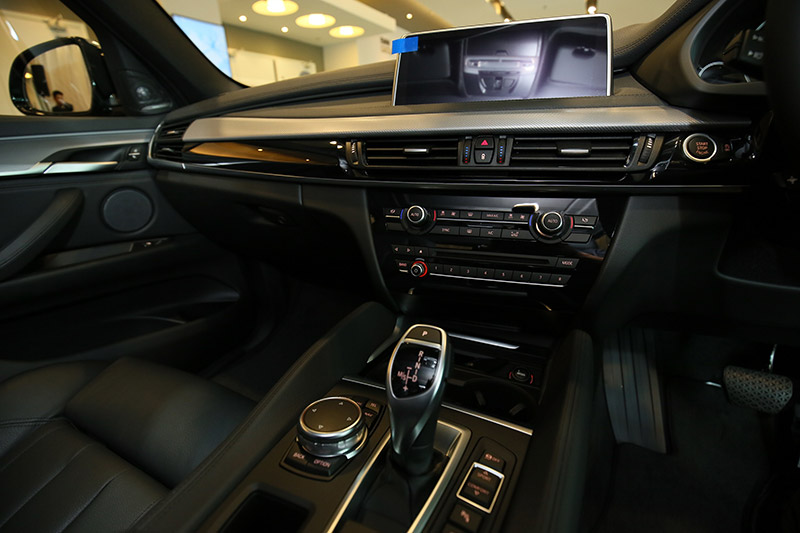 The high-performance X6 M, on the other hand, sits as the most expensive X6 you can opt for with a starting price of RM1,238,800. 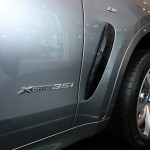 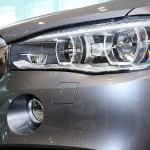 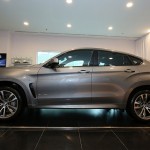 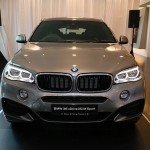 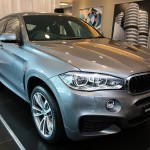 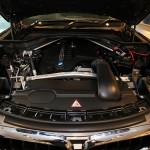 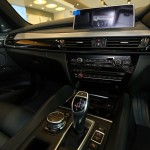 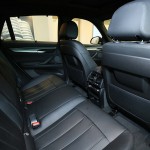 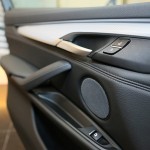 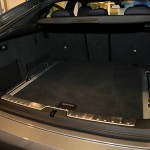