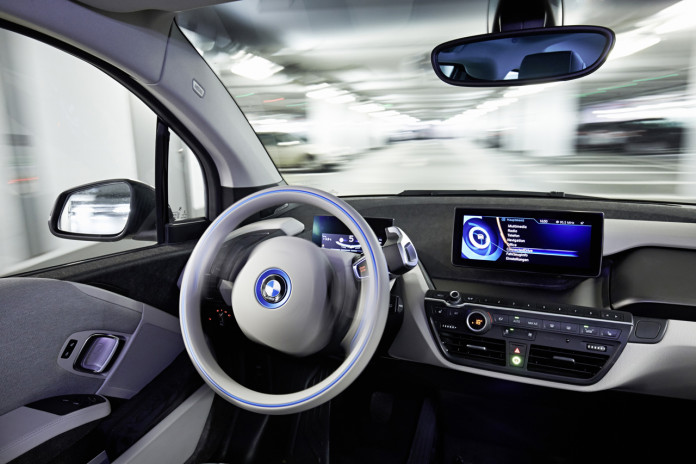 BMW ready to celebrate its 100th anniversary in 2016 with a production-ready autonomous concept car.

The famed Bavarian marque BMW has will celebrate a milestone in 2016 where it will celebrate its 100th anniversary. Ironically, the brand famed for sheer driving pleasure, is about to celebrate its centennial by previewing an autonomous concept car in a production-ready state. 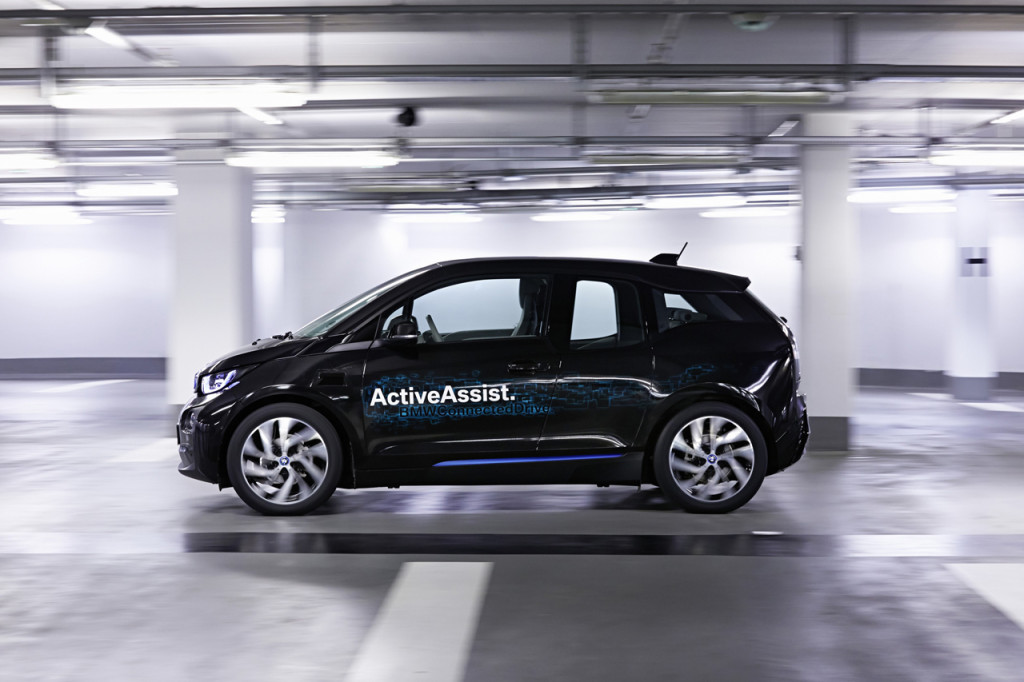 According to a report by Autocar, BMW’s sales and marketing head Ian Robertson has hinted that the brand is close to introducing the next generation technology. Robertson further added, “We’ve reached the ‘feet off’ phase of autonomy, and now we’re in the ‘hands off’ and ‘eyes off’ phase, but only for brief periods.”

In addition to that, Robertson also highlighted that BMW’s upcoming centennial celebrations, scheduled for March 7th, would focus strongly towards the future of BMW. The brand will likely reveal several models and concepts during the festivities, much of which being inspired by said direction, and towards featuring autonomous or self-driving abilities as well. 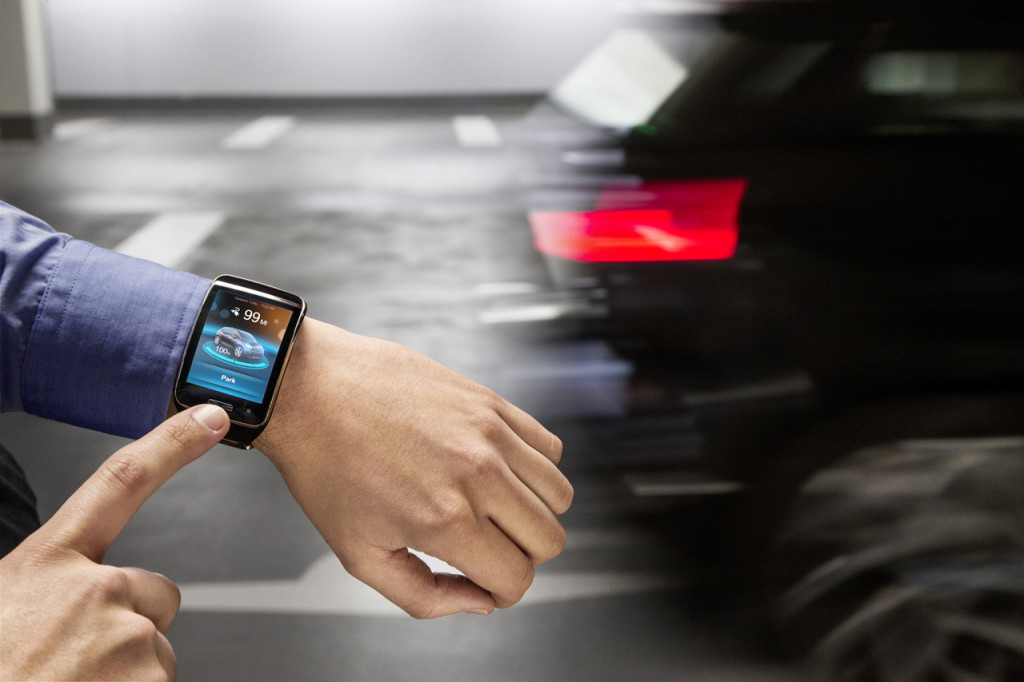 BMW is no stranger towards self-driving tech. The firm has dabbled in the tech for quite a while now, resulting in its impressive ‘self-drifting’ M235i. In fact, the BMW i3 pictured in this post also boasts self-parking abilities, having successfully parked itself in a multi-storey garage in a special demonstration held last year.

For the brand that promises ‘Sheer Driving Pleasure’, perhaps the biggest puzzle lies in how much autonomous ability should it grant its drivers.