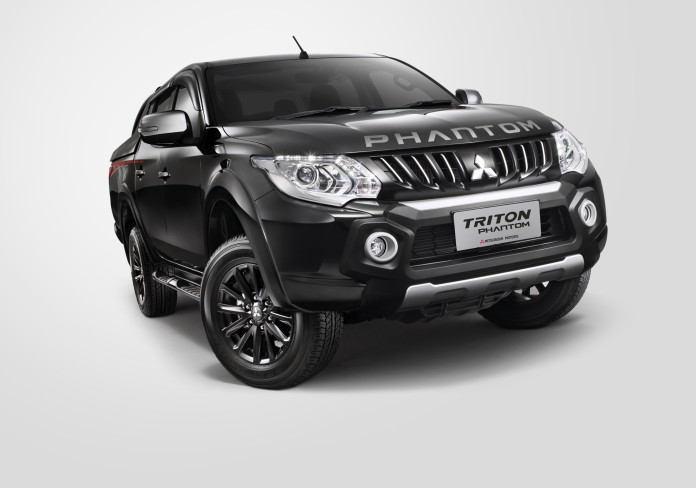 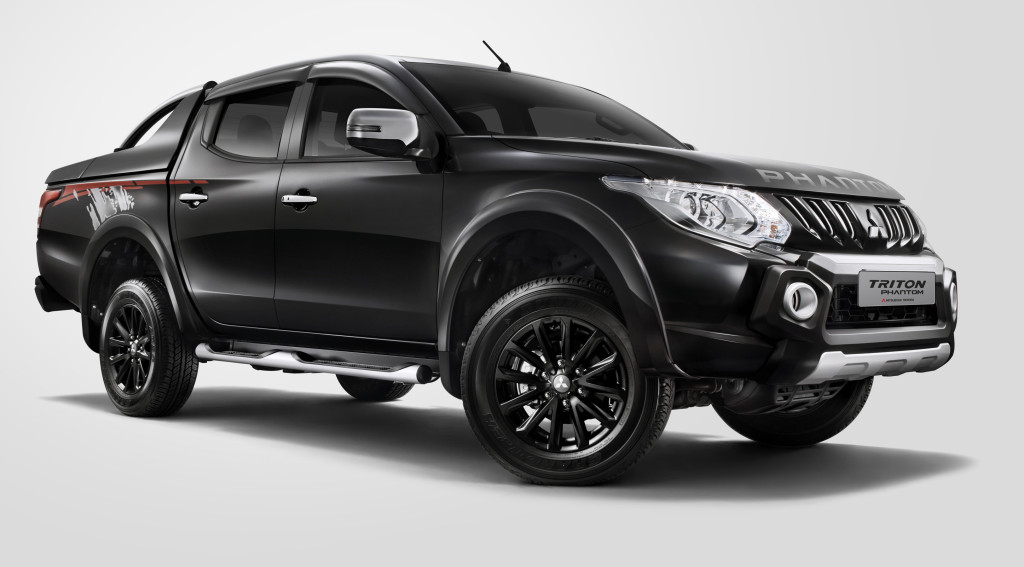 In an effort to spice things up for the new Triton pick up truck model, Mitsubishi Motors Malaysia (MMM) announced the availability of the Mitsubishi Triton Phantom limited edition variant. Based on the Triton 2.5 VGT 4×4 Adventure variant, the Phantom edition is enhanced with a much darker approach to it.

The new Mitsubishi Triton Phantom Edition recently made waves online when it starred in a viral video that also features Malaysian professional girl drifter Leona Chin posing as a Mitsubishi salesperson and surprising unsuspecting customers. You can check out the video we’ve posted above.

Back to the pick-up and things look rather dashing to say the least. Exclusive to the Phantom edition is the black paint scheme it dons, followed by the black-finished 17-inch alloy wheels. Accompanying those are the darkened front grille and rear bumper, as well as a sports bar, flatbed cover and front bumper extension. 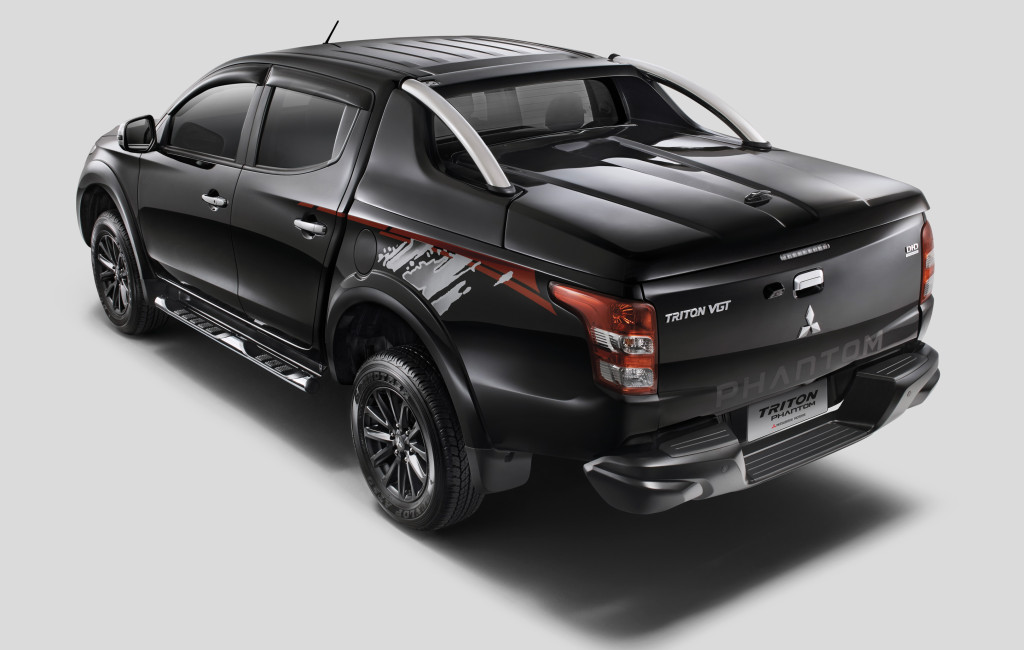 Rounding off the exterior enhancements are LED DRLs and the special ‘Phantom’ badges all-round. The theme continues on board with the adoption of black leather seat covers with the ‘Phantom’ badge embroidery, as well as a set of carbon-effect cabin trims.

Much of the premium features found on the base car is retained here in the Phantom such as keyless entry and engine push-start button and steering-mounted paddle-shifters. Other notable features on board include a touchscreen infotainment system with reverse camera function, automatic headlamp and wiper activation, as well as dual-zone air conditioning. 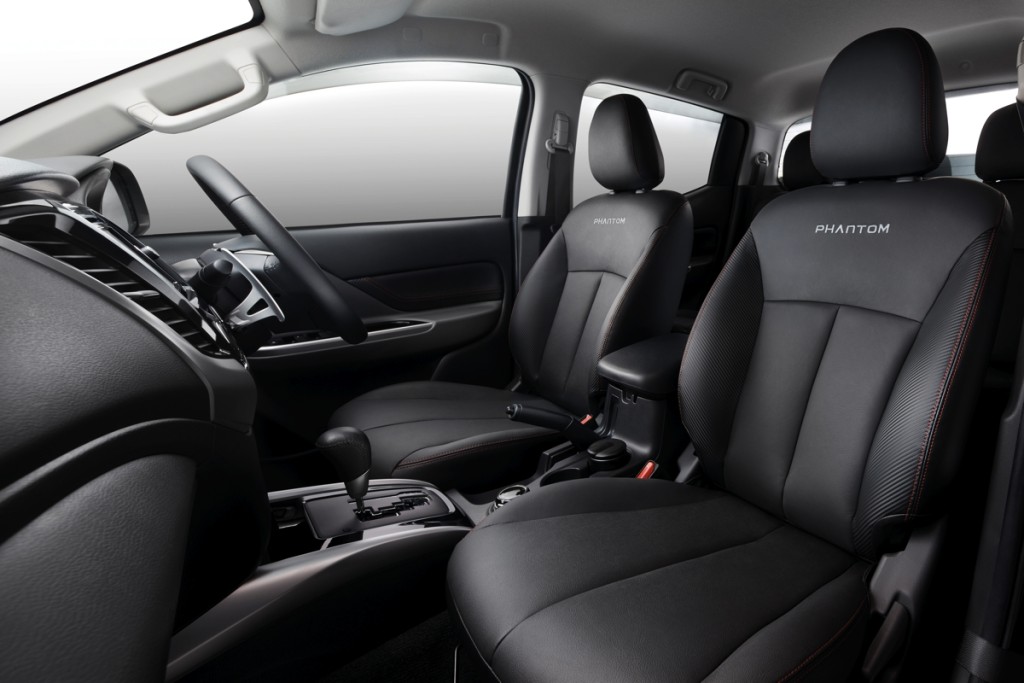 Though the Phantom now sports a much tougher and darker aesthetics, the powertrain remains unchanged from the Triton 2.5 VGT 4×4 Adventure it underpins. This means that you’ll still get the same 2.5-litre VGT turbo-diesel mounted up front that develops 176hp and peak torque of 400Nm, as well as the five-speed automatic transmission that works in conjunction with Mitsubishi’s Easy Select four-wheel-drive (4WD) system.

Fully imported (CBU) from Mitsubishi’s Thailand-based production plant, the new Mitsubishi Triton Phantom edition is limited to just 200 units. Each is priced at RM115,680.76 (on-the-road without insurance) and includes MMM’s offer of a three-year or 100,000km warranty, as well as a two-year free maintenance program with RM2, 000 cash rebates OR free labour with RM4, 000 cash rebates.

More information can be obtained online at mitsubishi-motors.com.my or by visiting any authorised Mitsubishi dealerships nationwide.