Peugeot has chosen Catie Munnings as the automaker’s brand ambassador by choosing her to unveil the Peugeot 208 Black Edition. Munnings, is a rising star in the male dominated sport called rallying. At just 18, she became the first female British driver to win a European Rally tittle in nearly half a century. The young rookie is part of the Saintéloc Junior Rally Team, and with the aid of a Peugeot 208 R2, has become a formidable opponent on the rallying stage. 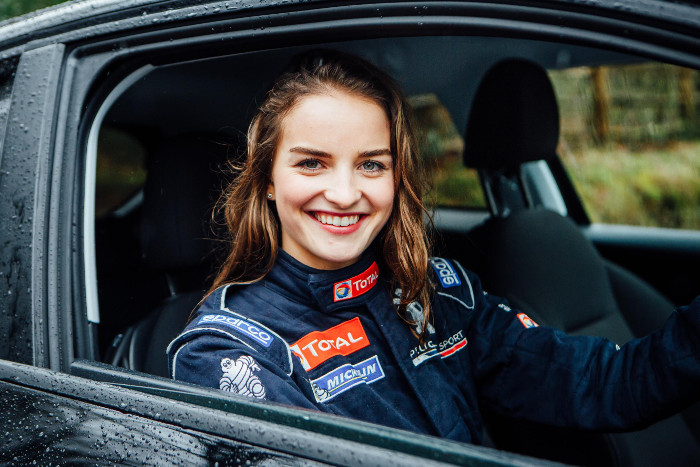 Munnings is working with the French automaker on a number of projects that are said to be in the pipeline, but the 208 Black Edition seems to be the most important of the lot at the moment. Graced with a number of unique exterior styling options to set it apart from the standard car, the 208 Black Edition can be ordered in a number of colours including Nera Black, Bianca White and Hurricane Grey which are complemented by 16-inch Titane gloss black alloy wheels.

The wheels feature white laser engraving which should be to the liking of those from the rallying fraternity. Apart from that, the grille and door mirror shells are painted gloss black but the latter comes with colour accents as well. 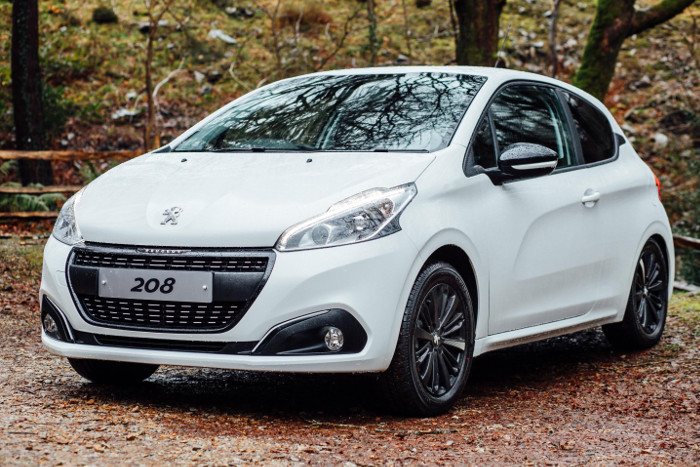 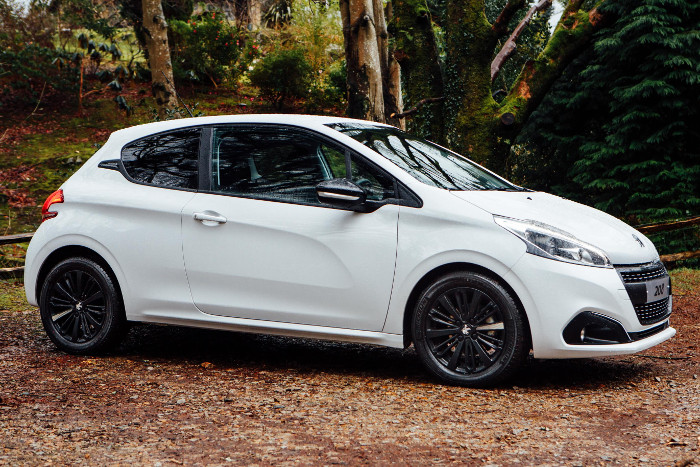 Under the hood of this particular Pug is a 1.2-litre PureTech 82bhp engine that is said to offer sprightly performance but still return a decent fuel consumption figure of 22km/L on a combined cycle. It ‘s the same power unit that was awarded “International Engine of the Year” title in the 1.0-litre to 1.4-litre category in 2015 and 2016.

Peugeot expects the car to become a popular variant of the three-door 208 range and is also allowing customers in the UK to configure and order their 208 Black Edition as well as other models, from start to finish using Peugeot’s Order Online facility.