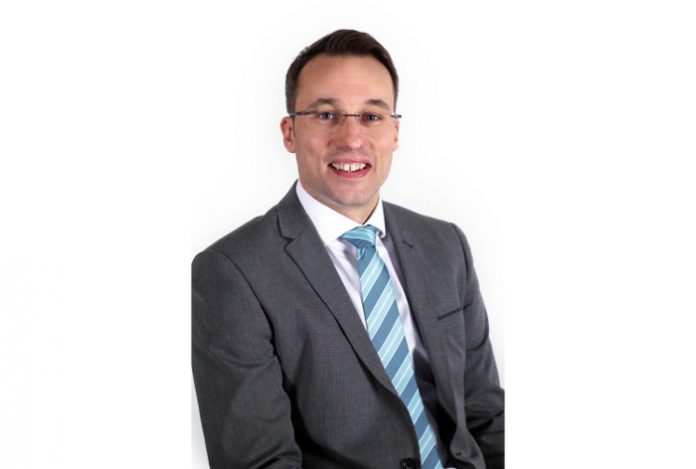 Subaru is in the news again, but this time, it isn’t for a car launch or to tout quarterly sales figures. The Japanese automaker has announced the appointment of William Brown to the position of Operations Director.

Brown, will vacate his position as Operations Director of Isuzu UK, to join Subaru, which will include responsibilities for Subaru’s sales strategy as well as the day-to-day operations of the company. Subaru considers Brown a much needed addition due to his experience at his previous job. He helped rebuild the Isuzu brand in the UK and allow for better cohesion between the manufacturer and its dealers.

Speaking of his appointment at Subaru, William Brown, said, “I’m delighted to be appointed Operations Director at Subaru and look forward to bringing my experience with Isuzu to the role and grow the franchise.”

Later, Paul Tunnicliffe, Managing Director, Subaru UK commented “William brings an exemplary track record to this role from his time in re-building the Isuzu brand. Subaru still has much more to give to us and its dealers, and William is absolutely the man to deliver it.”

Expect more from Subaru as it begin to ramp up operations to secure its position as an established automaker in the United Kingdom.