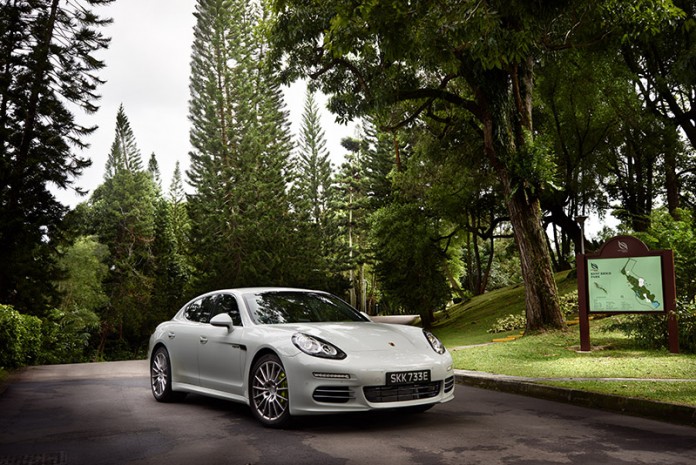 Porsche has exceeded its own expectations this year by achieving increased revenue, number of employees and vehicle deliveries compared to the same period last year. Its profit margin grew from 16.7% to 17.6%, operating results increased by 8% and revenue increased by 2% to EUR 5.5 billion (RM 26.1 billion).

This year, Porsche managed to sell more vehicles than it did during the same period last year by reporting a 7% increase which equates to 59,689 vehicles. During the same time, the German automaker’s workforce grew by 13% to a total of 28,249 employees.

The automaker attributed much of its success this year to the attractive pricing of its vehicles, which include the Panamera. The most popular of its variants where the plug-in hybrid and the Sport Turismo. Porsche is also adamant that the addition of electric propulsion vehicles in its product portfolio has not taken anything away anything from the spirit and principles of the company. Any vehicle that bears the Porsche badge, will offer the best performance and handling characteristics that it has to offer. An electric or hybrid Porsche will be able to utilize the best technology available to deliver peak performance to drivers as and when needed.

The Stuttgart based automaker expects to see moderate growth in revenue and vehicle delivers this year provided that the foreign exchange rates remain stable. Porsche says that it requires at least a 15% profit margin to maintain its current running costs and position as one of the most profitable automotive manufacturers in the world.