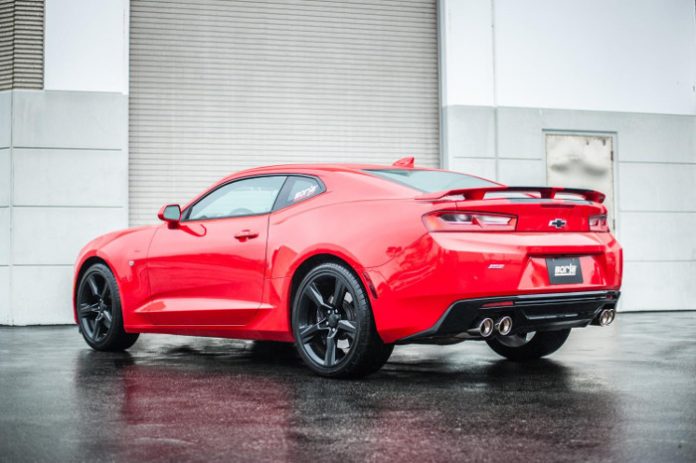 Contrary to popular belief, most times, vehicles provide their owners with telltale signs before they start to malfunction. Neglect is the main reasons why owner have to fork out huge sums of money to mend a problem that started out as a minor inconvenience.

Avoid such mistakes and spare yourself the heartache by following these steps to spot an issue before it turns into a wallet busting catastrophe.

#1 – Pay attention to the duration and cranking noise when starting your engine
If you pay close attention to the duration and cranking noises that your starter motor makes, and become familiar with them, you should be able to identify signs of a failing battery. If the engine takes longer than usual to start up or struggles to do so, there’s a good chance that the battery may have something to do with that. 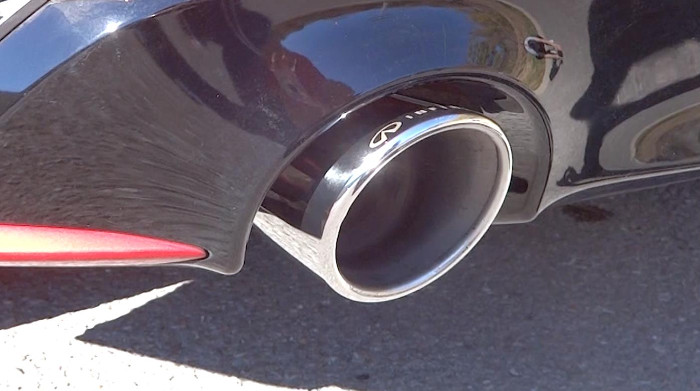 #3 – Inspect the smoke from the exhaust
Once your engine has warmed up and you are about to set off, check the colour of the smoke given out by the exhaust. If its blue, then that’s an indication that your engine oil is entering the combustion chamber and is being burnt allowing with your fuel. If you see white smoke when first immediately after starting the engine, that’s probably steam dueo to the water vapour collecting in the exhaust caused by the vehicle sitting overnight. But if it persists, its a much more serious problem. Seek the advice of your mechanic sooner rather than later regading both blue and persistent white smoke.

If you do these daily checks, over time, you will become more in-tuned with your car’s normal behaviour and should be able to tell instantly, if something is wrong. As always check your car’s user manual to know more about its inner workings and seek the advice of your trusted mechanic should you have any questions.