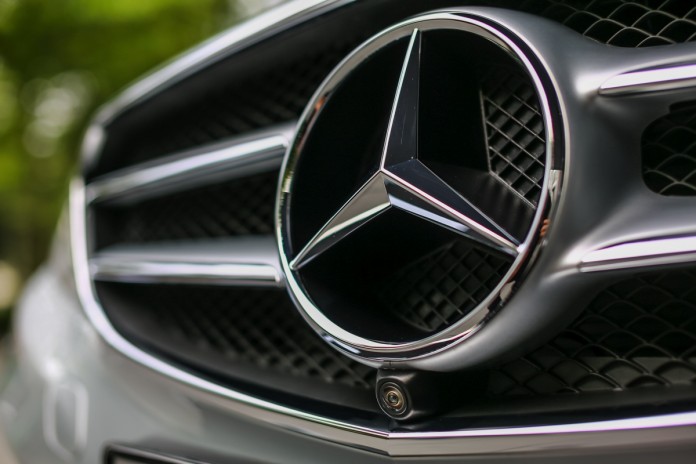 Luxury vehicle maker, Mercedes-Benz may be in a little bit of a pickle according to a report by AutoExpress. An article published on the website stated that the German automaker has announced a voluntary fix for about 3 million vehicles with diesel engines.

Apparently, its parent company, Daimler has been accussed of selling over a million vehicles that produce more emissions than their supposed to, in markets such as the US and Europe between 2008 and 2016. In fact, the article also states that a German court has issued a search warrant against the company, which should signal that a thorough investigation into this matter is already in the works.

However, the Stuttgart based manufacturer has stated that, this voluntary fix is meant to reassure its customers that the engines that bear the Mercedes-Benz name have the latest diesel technology and adhere to the stipulated requirements. In other words, to them, the programme isn’t an admission of guilt, rather its about the automaker’s commitment and restoring confidence in the oil burning platform.

It will carry out these fixes as well work with the various German regulatory bodies to resolve this issue in a professional manner. The work will be done at no cost to customers, which means that like most other service campaigns, customers are only required to schedule an appointment, then show up at the stipulated time.

Ever since the Volkswagen dieselgate debacle, regulatory bodies are starting to operate with a higher level of scrutiny when it comes to emissions regulation issues. This comes at the heels of rumours that VW wasn’t alone in this. It is believed that emission regulations have become so stringent in recent years, that automakers have had to resort to cheating in order to comply with them.

That said, until actual concrete evidence surfaces, these are baseless accusations from certain parties as a means to ruin the image of certain automakers. As for Mercedes-Benz, they should be able to come out of this fiasco unscathed as long as they are able to weather this storm perfectly well. Bear in mind that the brand produces some of the best vehicles and engines at the moment, which says a lot about its reputation and what the company stands for.

Regardless of how this event pans out, we will be bring you the latest news as soon as we find out.