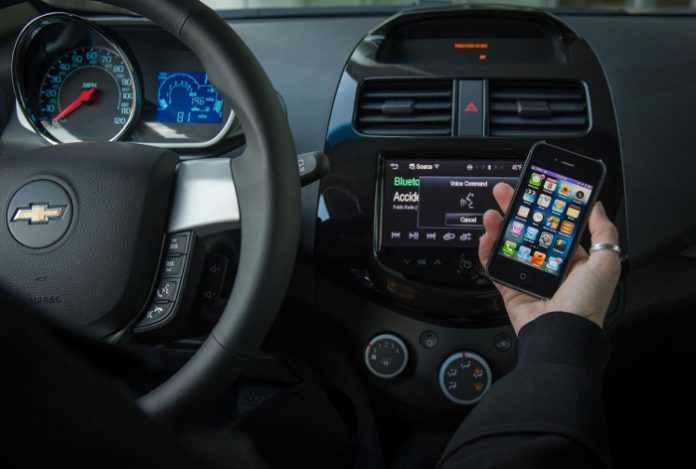 According to a recent Financial Times article, which was picked up by automotive website Car Throttle, the introduction of iOS11 later this year for iPhone could bring with it an interesting and controversial feature.

Apparently, Apple is reading software that might prevent or limit you from using your iPhone while driving. Users can turn on the ‘do not disturb while driving’ mode which will prevent any notifications appearing until the feature is disabled.

Alternatively, if the user forgets to turn on the feature, their iPhone can do so automatically if it detects that the vehicle is in motion. This can be identified through the use of GPS and WiFi systems. If users try to circumvent the feature by unlocking the phone, it will be considerably harder to achieve the desired action unless said person is truly a passenger.

This software can also to reply calls and messages to inform callers/sender that the driver is unable to respond because he/she is behind the wheel of a vehicle. This then, could potentially be a major life saver for those who have the incessant need to glance at their phones after every audible tone that emanates from it.

Now, having said that, drivers are free to interact with their iPhones through their infotainment system should it already be paired through Bluetooth. Its completely legal to use these features while driving, due to the many control options that are available at your finger tips.

The official iOS11 release should take place concurrently with the launch of the new iPhone, which is said to offer revolutionary new features and design elements that underlined the success of the original.