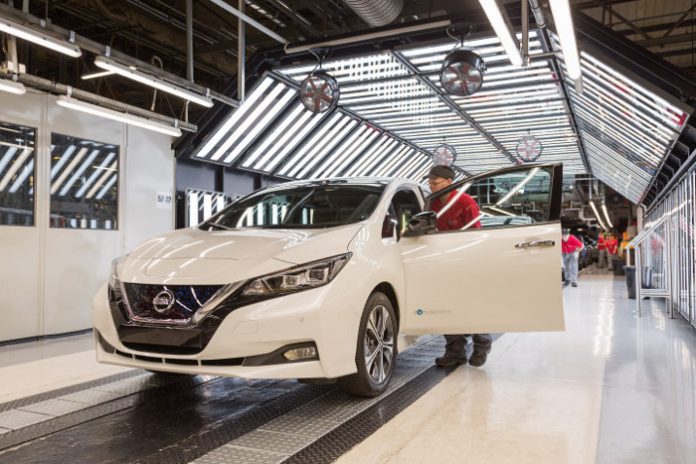 Nissan has achieved a major milestone this week by producing its 150 millionth vehicle. It’s a feat that has taken the Japanese automaker 84 years to accomplish, which it attributes to the conitnued support from all of its stakeholders worldwide, legion of employees, dealers, suppliers and loyal customers.

The automaker managed to produce its 100 millionth vehicle in 2006 and at the time, 76.5% of the total vehicles that Nissan made, came from Japan. In the following years, it opted to localise production based on their respective markets, which helped bolster yearly sales figures even further.

That, Nissan said, was the catalyst that allowed it to build another 50 million vehicles in the span of just 11 years. And now, 76.5% that bear the Nissan name, are made outside of Japan with 13% of them being produced in Europe.

It has been producing vehicles in Spain and the UK for the past 30 years. And since its St. Petersburg plant in Russia opened 10 years ago, Nissan has been making full use of these facilities to feed the demands of the continent.

Currently, Nissan is gearing up to introduced its second generation Leaf, a name that is remembered by many as the first mass-produced family sized electric car in the world. Introduced in 2010, the car received a lukewarm welcome, thanks to a less than stellar range and worldwide infrastructure that wasn’t ready for the EV revolution.

This new car however, will feature some of the latest safety tech and offer an improved range over the first generation Leaf. This, coupled with new infrastruce to support electric vehicles, will help increase demand for the new Leaf.

If proven true, Nissan will be on track to have an excellent year. And it wont be long before the Japanese automaker announces that its 200 millionth vehicle rolled off the production line somewhere in the world.