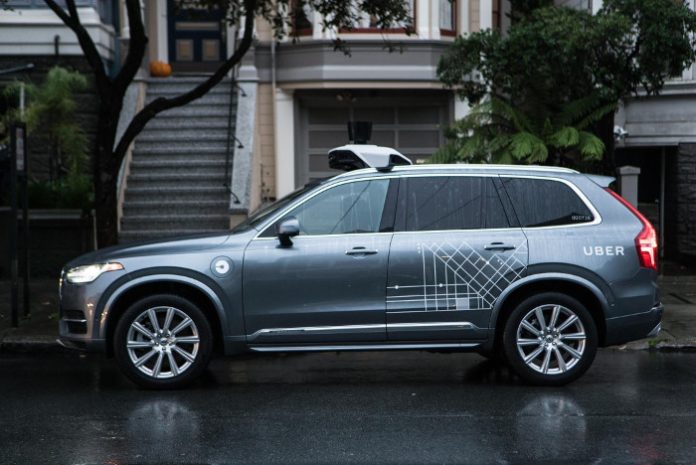 Uber has been banned from operating in London after authorities ruled that the ride-hailing service hadn’t complied fully with the rules and regulations. According to an article by Car Throttle, Transport for London (TfL) ruled that Uber’s ‘approach and conduct’ was not satisfactory.

As such, Uber won’t be able to renew its private hire license once the current one expires at the end of this month. That said, the company will have a 21-day grace period during which, it will be able to appeal the decision.

The reason for TfL’s decision is Uber’s less than satisfactory approach of reporting criminal offenses, obtaining medical certificates, how background checks are done and that its software is designed to keep law inforcement from having full access.

This is good news for Landon cab drivers who have, since 2012, railed against Uber for its unconventional approach to public transportation services. Unlike Uber drivers, regular cabbies are subjected to more stringent background checks, health checks and competency certification before being granted a license.

Currently, Uber has about 40,000 drivers who use its service and about 3.5 million users who employ the transportation services of these drivers through the app. Uber will probably make the necessary amendments to its current business practices in order to comply with the relevant regulations, but its going to be a tough road ahead.

TfL isn’t the only governmental body that Uber has rubbed the wrong way, Other agencies around the world as well as those here in Malaysia have been less than welcoming of the service. Apart from this, internal struggles within Uber have hampered progress quite a bit.

That said, Uber has had a positive impact on public transportation, stiff competition between Uber drivers and regular cabbies have made many realise that complacency is no longer something that consumers will tolerate.