Mercedes-Benz’s cars will be well represented in the soon to be released Warner Bros. movie, Justice League. The highly anticipated release, which is based on DC comics’ comic book characters is slated to hit theaters around the world starting on the 17th of November.

It will feature many beloved characters from the DC universe that include Batman, Wonder Woman, Aquaman, Cyborg and The Flash as they race to save the planet from an alien assault of catastrophic proportions.

Three Merc vehicles will enjoy the limelight in the Justice League film and serve as the primary mode of transportation of the movie’s protagonists. The new E-Class Cabriolet will be driven by the character, Wonder Woman played by Gal Gadot. The car is featured in a scene where Diana Prince aka Wonder Woman, drives on a mission to speak with Victor Stone, aka Cyborg. 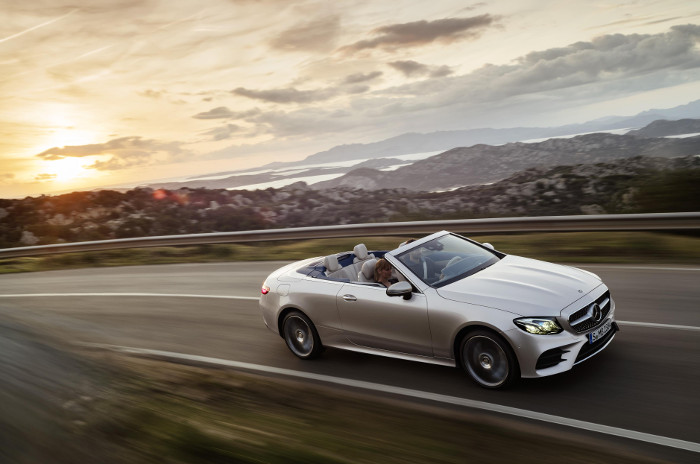 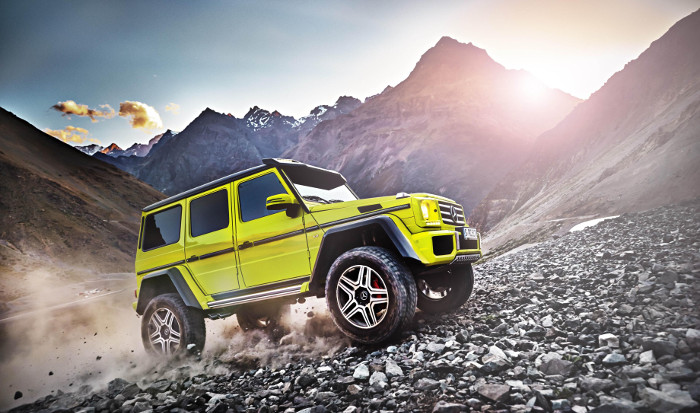 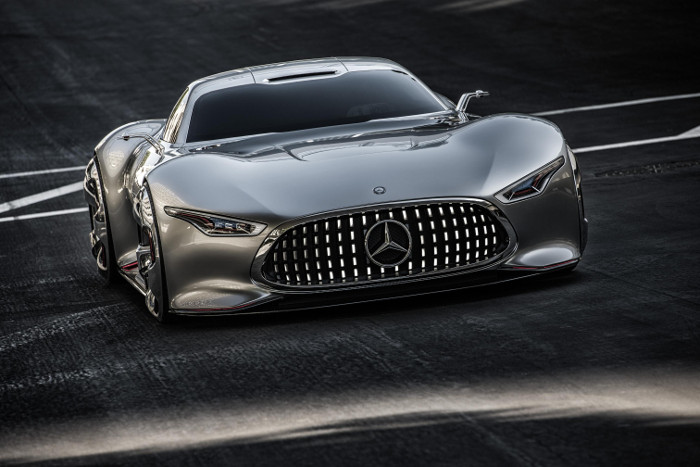 Apart from this, a G-Class 4×4^2 will also make an appearance alongside Diana’s E-Class, but the star of the show will undoubtedly be the Mercedes-Benz AMG Vision Gran Turismo. This futuristic masterpiece oozes class and sophistication like no other vehicle. This is why, fittingly, it will be the vehicle of choice for Bruce Wayne aka Batman.

During the movie, the car can be seen piloted by Bruce Wayne, played by Ben Affleck, when he drops in on Barry Allen, aka The Flash, to recruit him into the League. Revealed to the world in 2013, the AMG Vision Gran Turismo was Mercedes-Benz’s ultimate creation for the PlayStation virtual world.

The car was specially modified for this movie by Merc’s own design team by developing a fully fleshed-out interior with illuminated elements, racing seats and a virtual dashboard section. Compared to the original concept car, the one featured in Justice League was scaled to 110% in order to accommodate seating the film’s rather tall, 6ft. 3 ½ inch tall Ben Affleck.

“With Justice League, we found the perfect partner to highlight our current vehicles as well as communicate the fascination of our brand. The E-Class Cabriolet is a natural fit for Wonder Woman,” says Dr. Jens Thiemer, Vice President Marketing Mercedes-Benz Cars.

We are therefore very excited to partner with Warner Bros. Pictures on this much-anticipated movie as we reach out to as many people as possible with a creative and innovative campaign,” he added.

Mercedes-Benz will be setting up an impressive marketing campaign to build more interest for the film’s release by introducing a 30-second TV commercial, print, online and OOH advertising. It will also launch six exclusive digital comic stories for Mercedes-Benz’ Instagram channels, developed in cooperation with DC’s Custom Creative Studio.

Check out the image galley below and let us know what you think of these vehicles and whether they truly fit the personality of the characters in the movie.